Life Style Poison yoga is going to be formed in Capricorn, do not do this work even by forgetting, otherwise there may be a big loss

Poison yoga is going to be formed in Capricorn, do not do this work even by forgetting, otherwise there may be a big loss Shani Dev: Shani Dev is seated in Capricorn. There is no zodiac change of Shani Dev in the year 2021. Saturn is only changing constellations this year. At present, Shani Dev is transiting in Shravan Nakshatra. Along with Capricorn, these zodiac signs will have to take some special precautions in the coming days, because poison yoga is going to be formed in Capricorn.

What is Vish Yoga?
Vish Yoga is not considered auspicious in astrology. This yoga is considered to give very inauspicious results. When the conjunction or relation of Moon and Saturn is formed, then Vish Yoga is formed. It is said that a person who has Vish Yoga in his birth chart is deceived or deceived by his own relatives and friends. Along with economic crisis, it also provides obstacles in yoga, disease, business, employment etc.

When is Vish Yoga being formed in Capricorn?
According to the Panchang, 20 August 2021 is being made on Friday, on the Trayodashi date of Shukla Paksha of Shravan month. Moon is entering Capricorn on this day. As soon as the Moon enters Capricorn, the condition of poison yoga will be created. Vish Yoga in Capricorn will end on 22nd August 2021 at around 8 am. After this the Moon will enter Aquarius. This day is also the festival of Raksha Bandhan, Shravan Purnima and the last day of Sawan.
fruit of poison
It is believed that due to the formation of Vish Yoga in the birth chart, the life of a person becomes like poison. He gets hindrance, trouble, trouble, deception in every work, due to which the person becomes frustrated and disappointed. Therefore, the remedy of this yoga becomes very important.

Shani’s Sadesati and Shani’s Dhaiya
Saturn has vision on these five zodiac signs. Saturn’s Dhaiya is going on on Gemini and Libra and Saturn’s Sade Sati is going on in Sagittarius, Capricorn and Aquarius. 21st August 2021 is the last Saturday of Sawan. Recite Shani Chalisa on this day and offer mustard oil to Shani Dev in Shani temple. There will be benefit from this.

Shani Dev: August 21 is the last Saturday of Sawan, calm Shani Dev like this, ‘Saubhagya’ yoga is being made on this day

Sawan 2021: The month of Sawan is ending on 22nd August, which month will start after this, know

Panchak August 2021: Good and auspicious work should be done before 22nd August, ‘Panchak’ is going to start, this time ‘Rog’ is being formed. 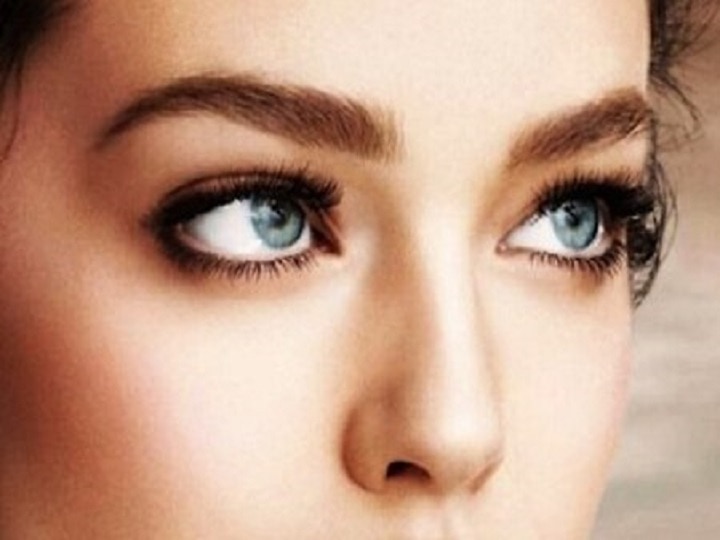 You already know that eating carrots makes the eyes healthy. But do you know that apart from carrots, there are ...

Health Tips: The month of February is the season of sour and sweet plum. You will definitely find yellow-yellow berries ... Stomach Worm Treatment: If you also have a complaint of worms in your stomach, then you can eliminate them through ...