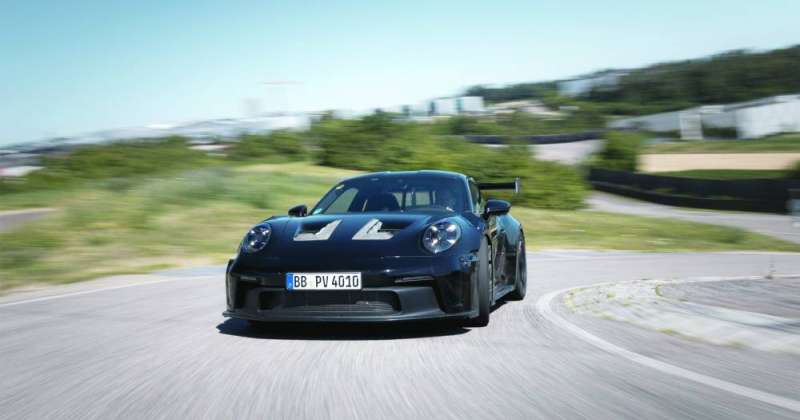 Porsche’s 911GT3 will have an even bigger sister, as the company will display the 911GT3 RS, the world’s highest-performance 911, for the first time on August 17.

In a statement, the company pointed out that this super sports car comes after the great success of the 911 RSR and 911GT3 R GT racing cars. 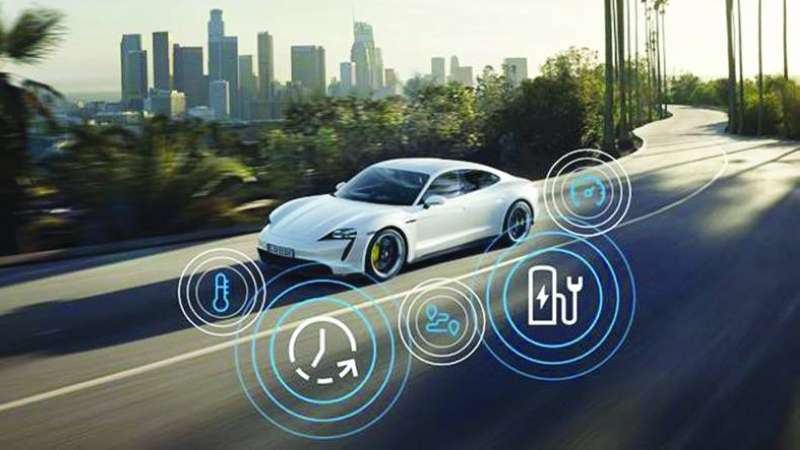 “The new 911GT3 RS is designed to deliver better track performance than its predecessor,” said Andreas Boeninger, head of the GT line. The 500 horsepower metric four-litre six-cylinder boxer engine delivers instant response and high revs, and is ideal for use on the track for sporting events, as is the case on days when the tracks are open to public trials.”

He added, “We focused primarily on enhancing the aerodynamic and chassis characteristics during the design of the new 911 GT3 RS.”

The new 911GT3 RS will make its world premiere on 17 August at 5pm CST online on the Porsche platform at newstv.porsche.com. 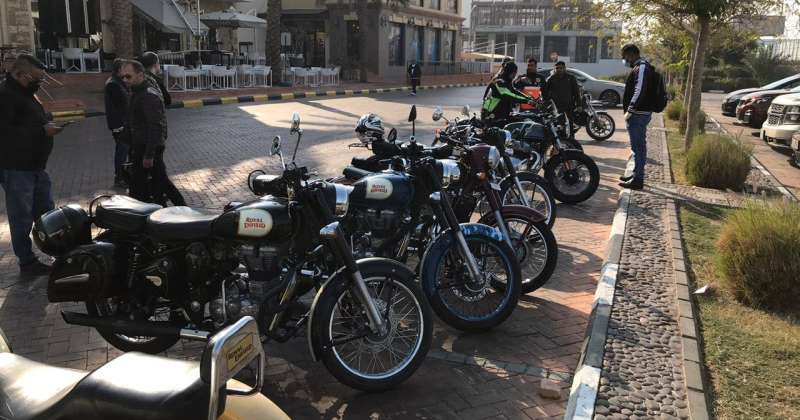 The Kuwait Automobile Import Company (Al-Shaya and Al-Saqr), the official distributor of “Royal Enfield” bicycles in Kuwait, organized an entertainment ... 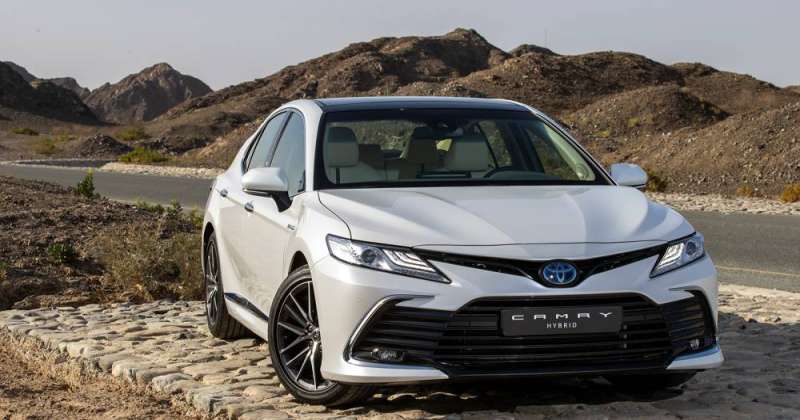 – Kei Fujita: Achievement is a testament from our customers to the quality, durability and reliability of our electric vehicles ... 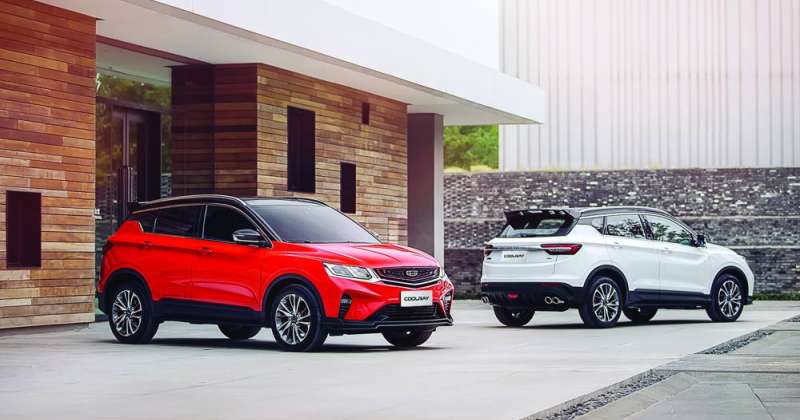