Infotech Post-Covid measures have mainly benefited the wealthiest households, according to INSEE

Post-Covid measures have mainly benefited the wealthiest households, according to INSEE 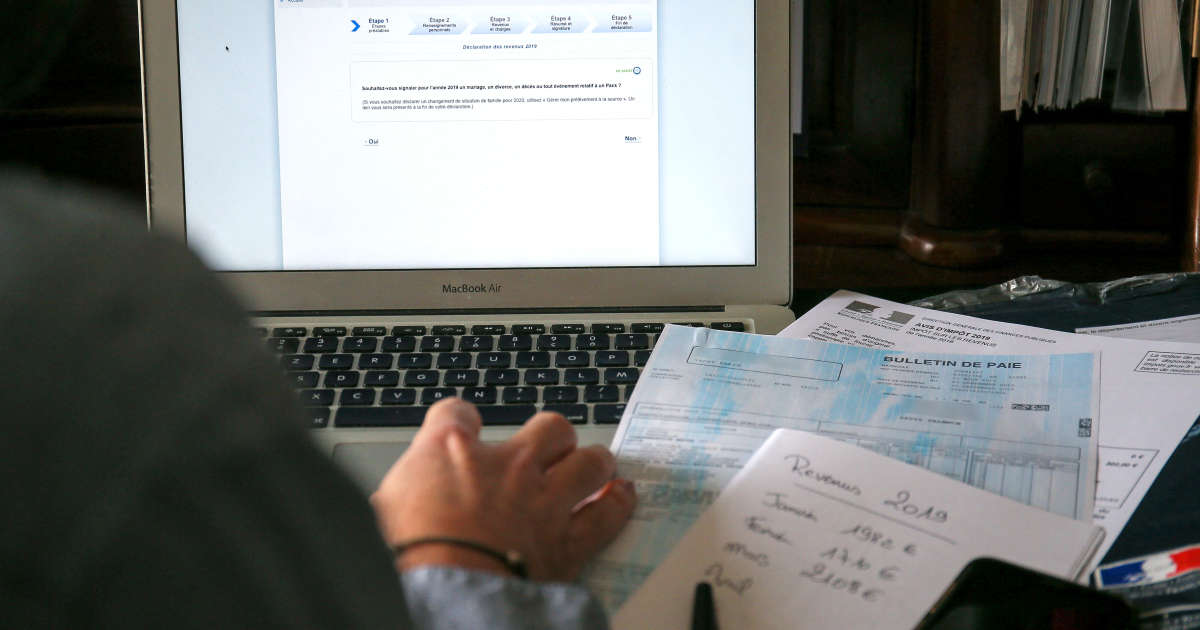 The socio-fiscal reforms of 2020 and 2021 have increased household disposable income, but they have mainly benefited the wealthiest half, according to INSEE in a study published on Tuesday, November 22. During these two years, the most modest benefited above all from the exceptional measures, whereas the permanent measures rather favored the wealthiest.

These social and tax measures have increased the standard of living of people residing in metropolitan France by 1.1%, with an average gain of 280 euros per person. In detail, this gain reaches 420 euros on average for the wealthiest half against 130 euros for the others, reports the institute.

Should wages be indexed to inflation?

Although these measures as a whole had an almost neutral effect on the poverty rate (+0.1 point), it should nevertheless be noted that the exceptional payments in particular – exceptional solidarity aid and increase in the back-to-school allowance school in 2020, bonus of 100 euros from the energy check in 2021… – intended to mitigate the effects of the health crisis in 2020, and the rise in energy prices in 2021, have made it possible to avoid an increase in the rate of poverty by 0.3 points.

These exceptional payments have thus been the main factor in raising the standard of living of the poorest 20%, whereas the permanent measures, mainly linked to direct debits, have more markedly benefited the wealthiest 50%, with 400 euros in average gain per person. Thus, the reduction in income tax has more benefited the wealthiest half of people with an annual gain in disposable income of 350 euros on average per household concerned.

The wealthiest mainly beneficiaries in 2021

The exceptional aid paid in 2020, however, targeted the most modest more than that of 2021, with in particular the exceptional solidarity aid (AES) and the increase of 100 euros in the back-to-school allowance (ARS) which have increased on average. the standard of living of 150 euros for the poorest 30% of households.

If the 2020 measures have increased everyone’s standard of living – with a gain of 220 euros on average for the poorest 20%; of 220 euros and 310 euros for the wealthiest half of the population – conversely, the 2021 measures benefited the wealthiest 20% (+ 210 euros on average), due in particular to the tax relief housing, while their effect is weak, even unfavorable, for the rest of the population, affected by the non-renewal of the exceptional aid for 2020, notes the institute.

INSEE also points out that, taken together, the permanent measures of 2020 and 2021 concerning social benefits have an effect on average of almost zero on the entire scale of living standards. 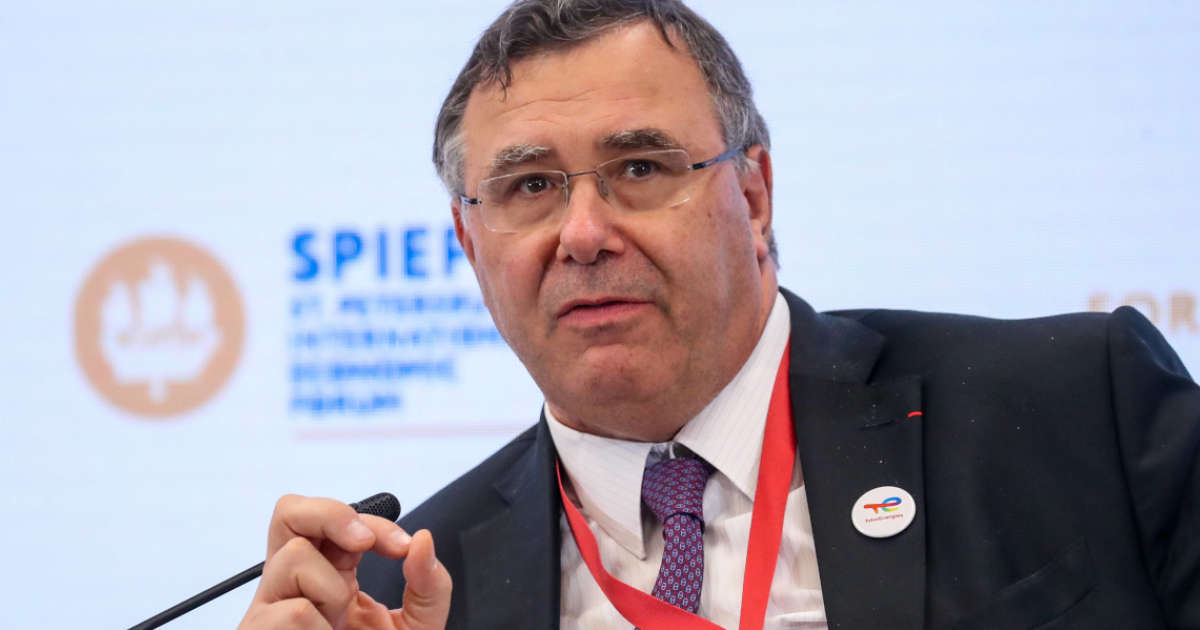 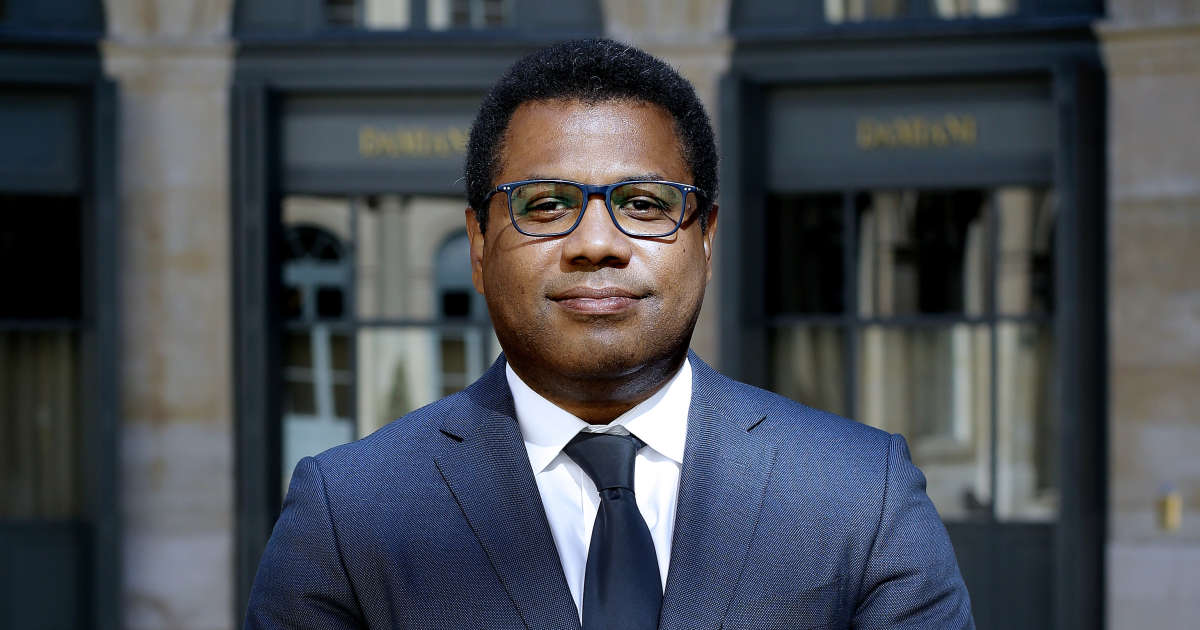 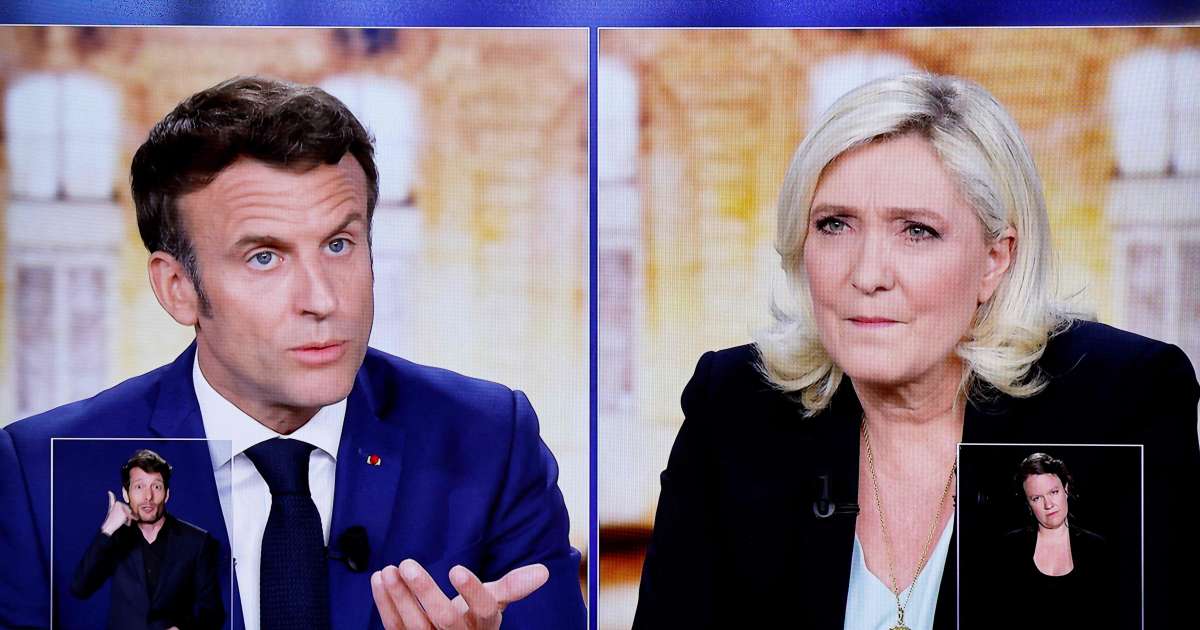 Emmanuel Macron, who says he has read Marine Le Pen’s program, claims not to have found “the word unemployment”. “It ...