Infotech Public media strike: what is the use of the audiovisual license fee?

Public media strike: what is the use of the audiovisual license fee? 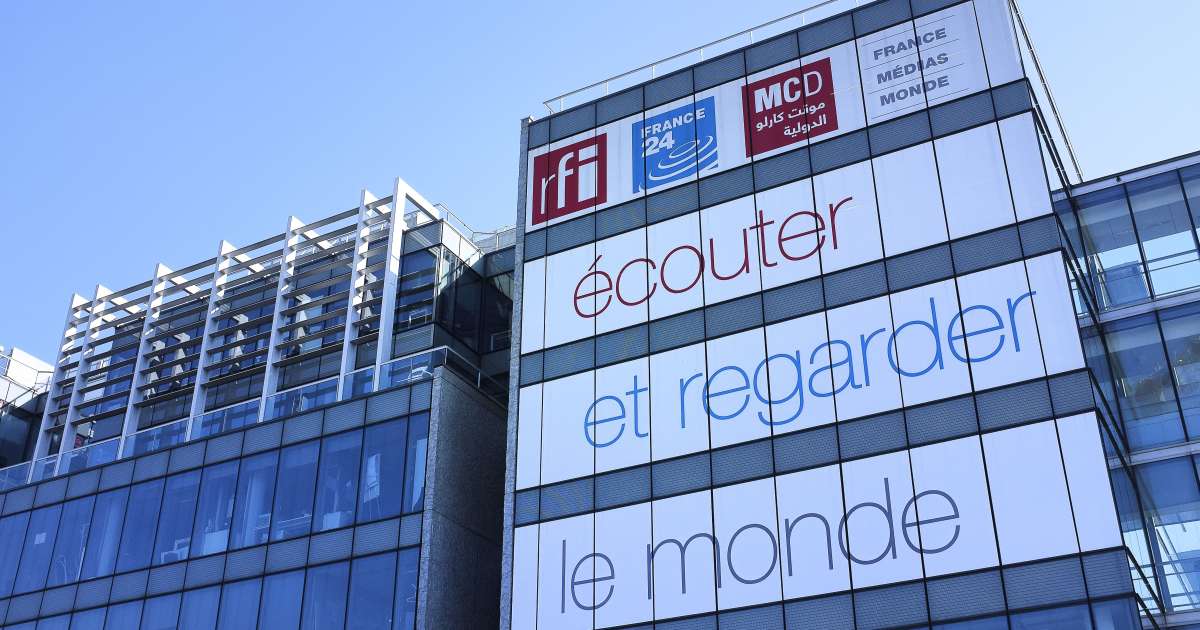 Music on Radio France and rebroadcast on France Télévisions. This Tuesday, June 28, the employees of the public audiovisual sector are on strike against the abolition of the fee wanted by Emmanuel Macron. But how does this tax work today? Why is it crucial? Here are some answers.

Will the abolition of the TV levy have the skin of Arte France?

Created in 1933, the audiovisual license fee is the main tool for financing public radio and television. French people with a television screen and subject to housing tax pay a tax of 138 euros in mainland France and 88 euros overseas. This money is then distributed to Radio France, France TV, France Media World (France 24, RFI, Monte Carlo Doualiya), Arte and INA, to produce information or fiction.

But now, removing the audiovisual license fee could endanger these media. Many of them depend on this tax. According to media economist Julia Cagé, the license fee represents 82% of France TV’s revenue, 85% of Radio France and 95% of Arte.

The quality of the content could thus be affected. “Producing information is expensive. That’s pretty good news, by the way. But we must give the means to the public audiovisual sector to produce this quality information., comments the economist. This is exactly what happened in Spain where the abolition of the license fee led to a 23.5% drop in the amount allocated to RTVE (Spanish Radio and Television). And de facto, the audiences have dropped.

What is even more contested is the budgeting desired by Emmanuel Macron. Clearly, it would no longer be a “affected resource” but a budget that can change from year to year and is subject to a vote by Parliament. “The license fee is an allocated resource: there is a specific budget for public broadcasting, which means that there are no permanent renegotiations between politicians and the presidents of Radio France and France TV”, explains Julia Cage.

Royalties: who wants the skin of public broadcasting?

“There is a risk that each year the Parliament will arbitrarily decide to define in a variable way, or even to limit the budget of the public audiovisual sector”, says Hervé Rony, the SCAM director, in the newspaper “la Croix”. The public broadcasting budget “cannot be decided by the government and subject to the vagaries of the vote on the annual finance laws”could we still read on a union leaflet calling for the strike on Tuesday.

The problem, explains Julia Cagé, is that these annual negotiations with the political sphere could tarnish the independence of journalists. “There are plenty of countries that are setting milestones to preserve the independence of the audiovisual sector and we, in France, would take a completely opposite movement and we would threaten one of the pillars of our model”, deplores the researcher, citing the German situation where the fee is levied directly by a body managed by public broadcasting.

A need for reform?

However, this tax seems somewhat outdated. “ Royalty is not a perfect model,” admits Julia Cage. For two reasons. Firstly because it only applies to people with a television and today it is possible to watch content on several media. Then, because he is “deeply unfair because everyone pays the same amount without taking income into account”says the economist.

The abolition of the fee would save you 139 euros? Not so fast…

To overcome these problems, Julia a Cagé published a report on June 3 for the Jean-Jaurès Foundation with several solutions. It proposes to replace the fee either by a proportional levy on income, a tax of 0.25% on all income or by a progressive levy according to each person’s income. 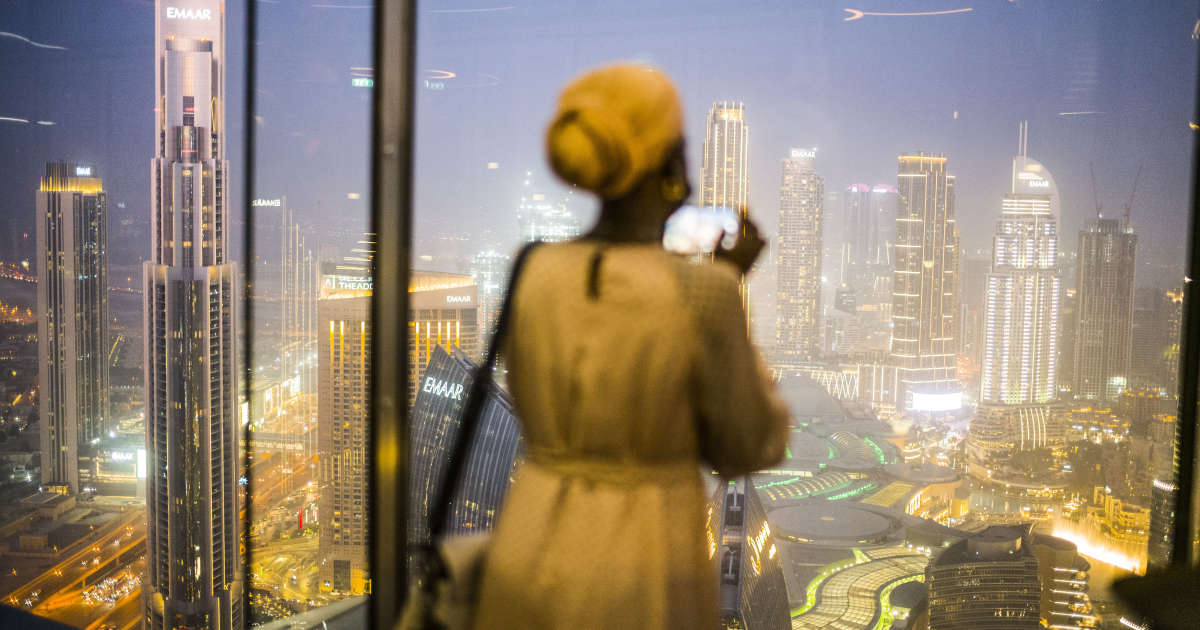 ” Dubai is the ideal tax haven “, shamelessly proclaims the legal and accounting firm Merritt, based in the emirate. ... 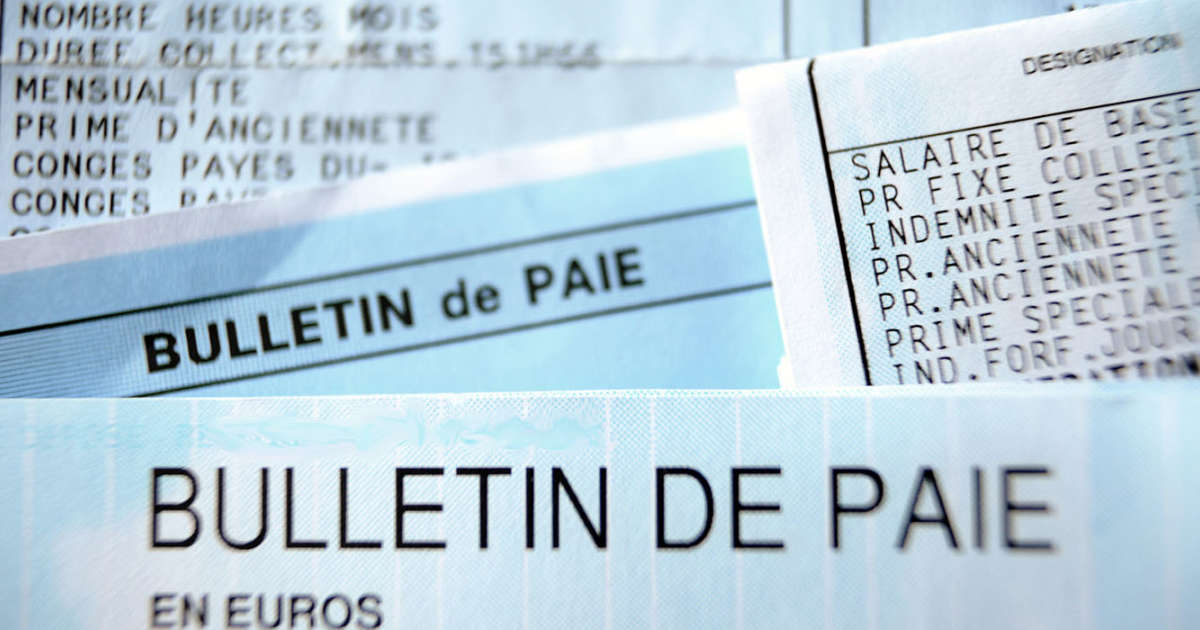 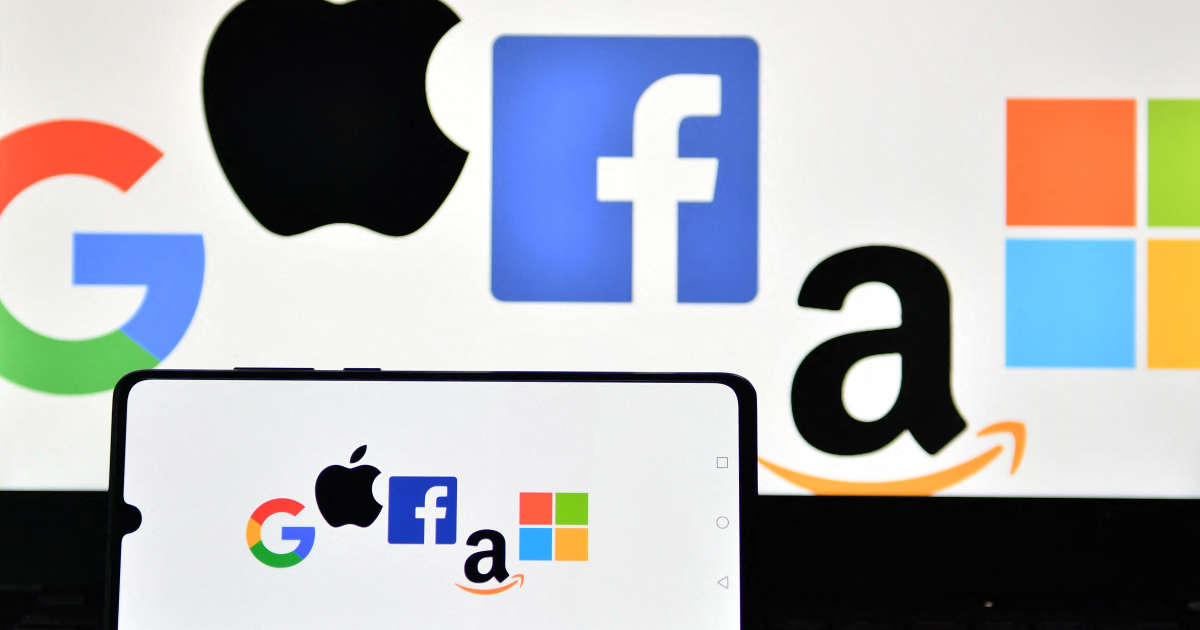 Let’s go. G7 finance ministers in early June, followed by heads of state and government in Carbis Bay in Cornwall ...