Technology Question of society. Jean Viard: “The future is being rebuilt by respecting the past but we take note of the trauma”

Question of society. Jean Viard: “The future is being rebuilt by respecting the past but we take note of the trauma” 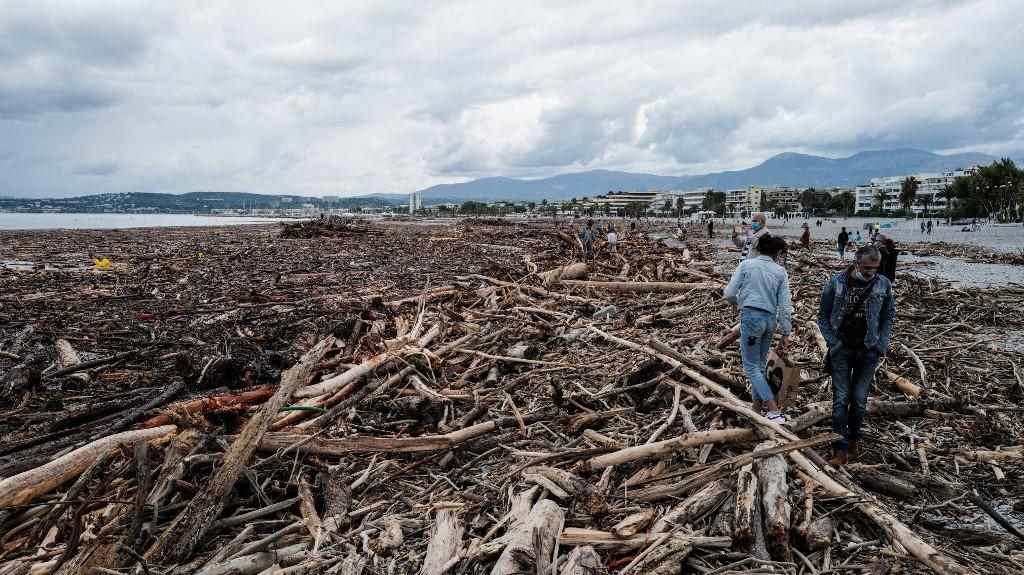 Contaminated rivers or soils, abandoned industrial waste… Do you live near a polluted site?
Click here to alert us!

Today we come back to the sociologist Jean Viard on the concept of resilience. This word often comes up in the mouths of our leaders, particularly in the Covid-19 crisis. When President Macron used the military, he named their mission Operation resilience. And then, this week, after the floods in the Alpes-Maritimes, Emmanuel Macron and his Prime Minister, Jean Castex pronounced this term.

franceinfo: Jean Viard, isn’t it a bit early to speak of resilience, of rebound in the face of difficulty?

It is complicated. He said exactly: “we are not going to rebuild identically, because something resilient is needed”. The word resilient is a little old word, but Boris Cyrulnik popularized it enormously in the 90s, it is with this that he analyzed in particular the people who came out of the death camps and that he was looking after. Basically, what is the idea? We take note of the trauma. We don’t try to erase it, forget it, which is obviously impossible for someone who has been in the death camps. But on the other hand, we try to help him rebuild himself, let’s say in such a way that he is socially acceptable, that is to say that the society accepts him in his new behaviors, and that he is at home. comfortable with these new behaviors. So we don’t pretend to start it again like it did when it was a baby. This is not possible, but we actually claim to give him back an inner strength and indeed, allow others to live with him.

It is this idea of ​​reconstruction at the bottom, taking note, then Boris Cyrulnik would explain it much better than me, I am a sociologist, but I find this idea interesting. Basically, we rebuild, we don’t hide the trauma, but at the same time, if you will, we accept that it is a little different. To take another post-war example, when we rebuilt Saint-Malo, we did it identically. Basically, it’s the same as before. Except it’s new, but it’s the same. There are other places, we made it modern. There are some towns along the Loire that had been bombed, the bridges had fallen due to the bombing, and so the houses at the two bridgeheads, as they say, were destroyed. There, we sometimes did things at the time, which were like modern. We wanted to be modern. So there was the identical and the modern.

On the one hand, it is true that the word resilience is linked to psychology, but politicians are starting to use it. It seems to me that Ségolène Royal wrote a book called French resilience. See, it’s got into political language. This means that to move towards the future, we have to rely on inherited structures, on cultural structuring, on patrimonial structuring, etc. Basically, the future is being rebuilt by respecting the past. We could say yesterday, we would have wanted to be modern, today we are trying to restore the spirit of the place, even if we know that in reality, we are going to use hyper technology. The bridge that we are going to rebuild identically, it will not be in freestone. It will be concrete, but it will have the same shape. The people who pass through the valley will have the same feeling.

Basically, it is this idea, if you will, I believe, that fits into this idea of ​​resilience in the public sphere. The fact that we will find the same atmosphere, but indeed, it is not exactly an identical renewal because we have new technologies integrated in it: broadband, cable, security, etc. Because we know that there will be other disasters, and therefore we must at the same time be ready, I was going to say, for the next flood, because we know very well that global warming will lead to repetitions of these phenomena.

But with the environmental crisis, with the health crisis that lasts, is not ultimately resilience our future, and that makes it a real societal issue?

But I think, that’s why if you want Emmanuel Macron, it’s a bit the same question on separatism, where basically, me at the beginning, I was a little skeptical and I think that ultimately, this t is an intellectual advance. Basically, it does the same. It’s also because it’s kind of his skill. He is looking for the word to move – he took it from Ségolène Royal I think – to actually say that.

This pandemic, it traumatized us all and basically, it closed what we called the era of modernity.

I think what we are saying to each other right now is that we want to be local. We want places where, indeed, I would say that there is an inherited atmosphere, which marks the time. That does not mean that nothing changes because there must be broadband at the same time, at the same time that it can be accessed by ecological means of transport, etc. And so, if you like, it’s not a blockage, but it’s the idea that breaking down the heritage is a bad idea because in old societies, we always had this desire for modernization. , revolution, revolution, basically, it was almost: I destroy in order to rebuild. When you know the countries of the East, Bulgaria, for example, I was going to say it’s almost scary because they destroyed the historic city to rebuild what we would call a HLM city instead. Today, it’s scandalous, but 50 years ago, that was what was modern. I think we are just getting out of this.

People need to belong to their territory, to know its culture, to recognize its aesthetics, to recognize the colors of buildings, the nature of plants, and at the same time, of course, to integrate it into global warming. .

We are not going to rebuild houses identically, because today, the houses must be shaded one on the other, because it will be hotter. So this whole question of managing the heat, the shade, the sun, is going to be a hyper technological question, but the atmosphere must be an inherited atmosphere. 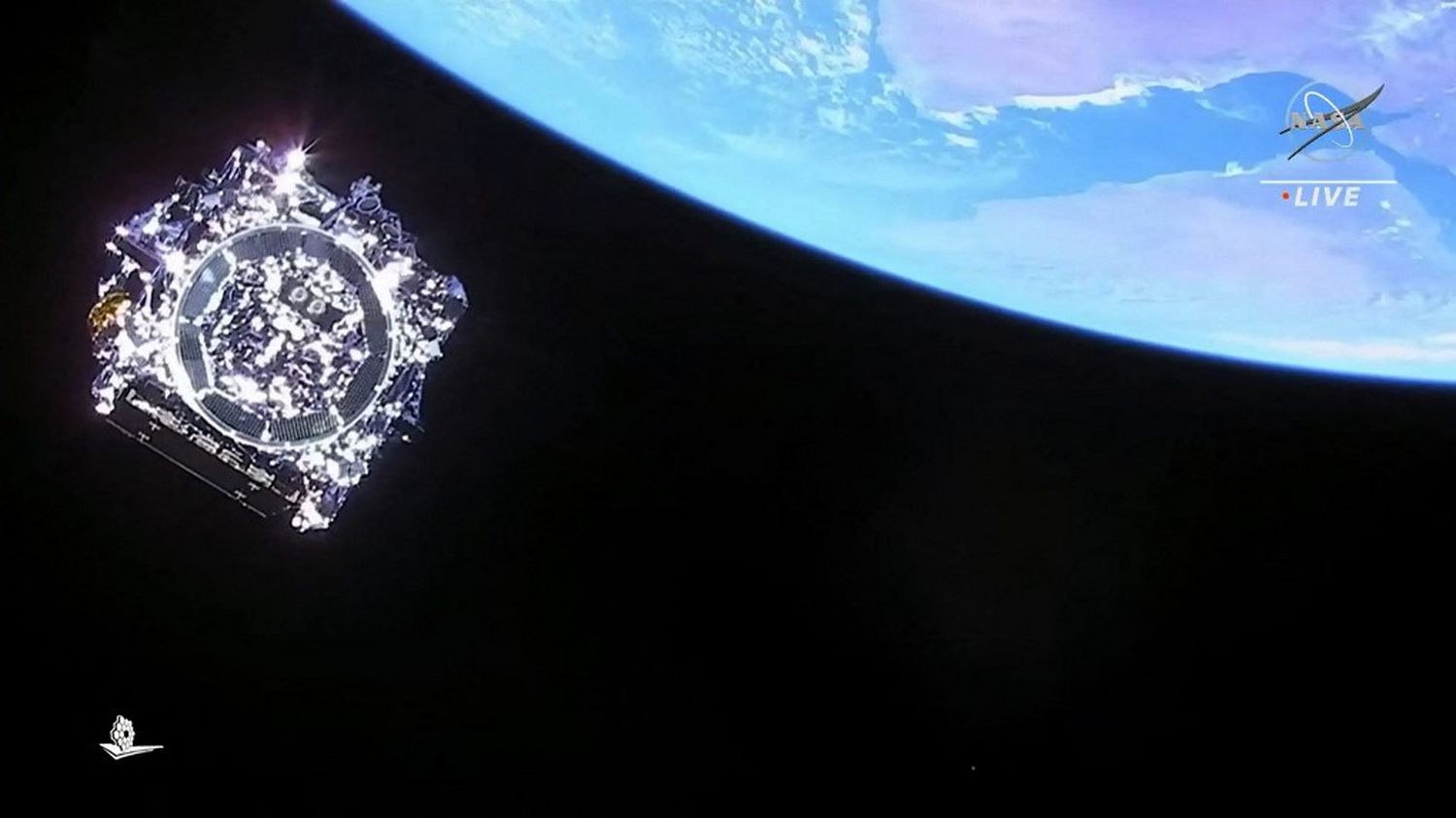 After years of waiting, the first image from the James Webb telescope was unveiled to the world on Monday, a ... 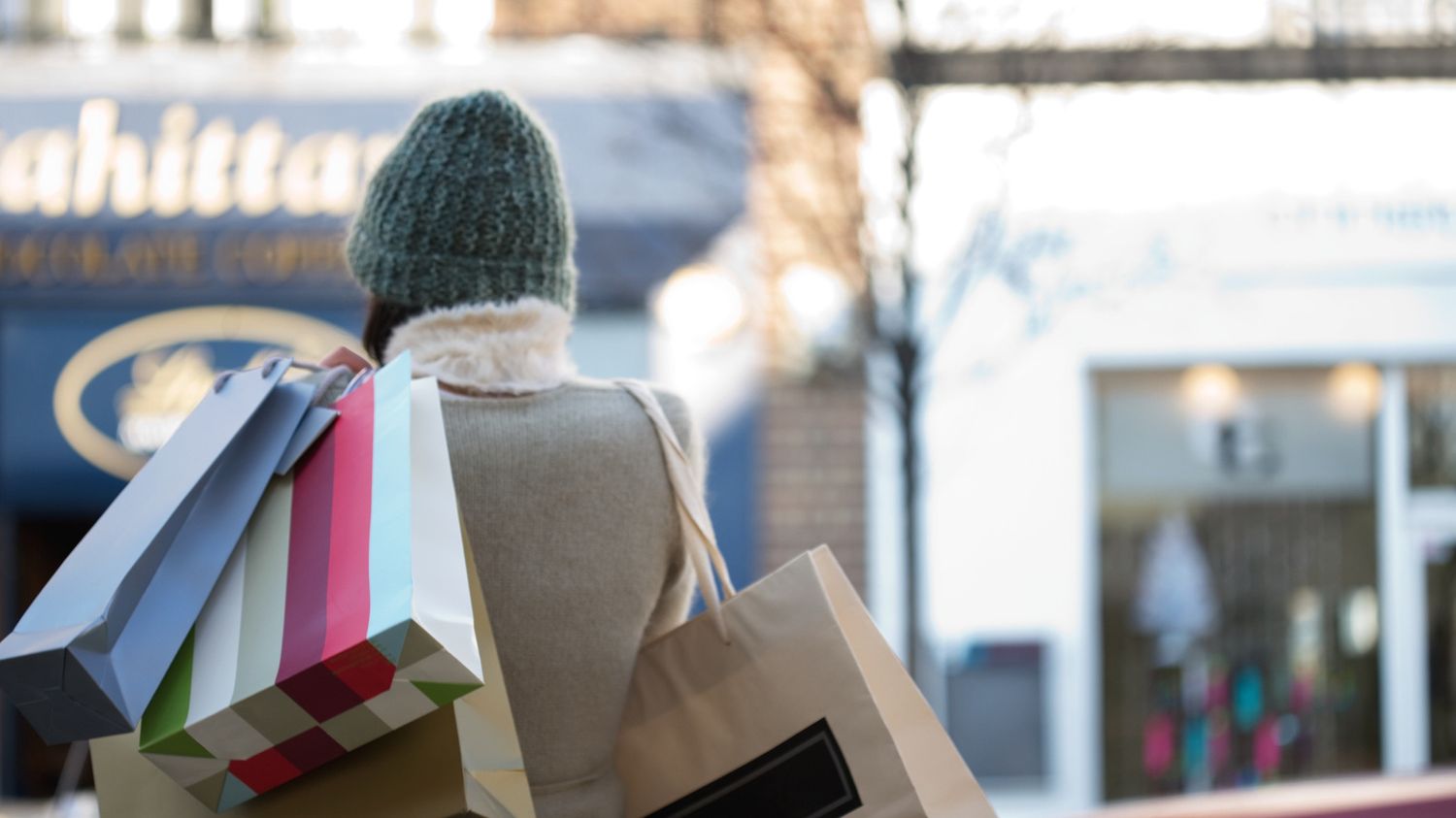 The winter sales will last in principle until February 8, except for a few exceptions. The first week is of ... 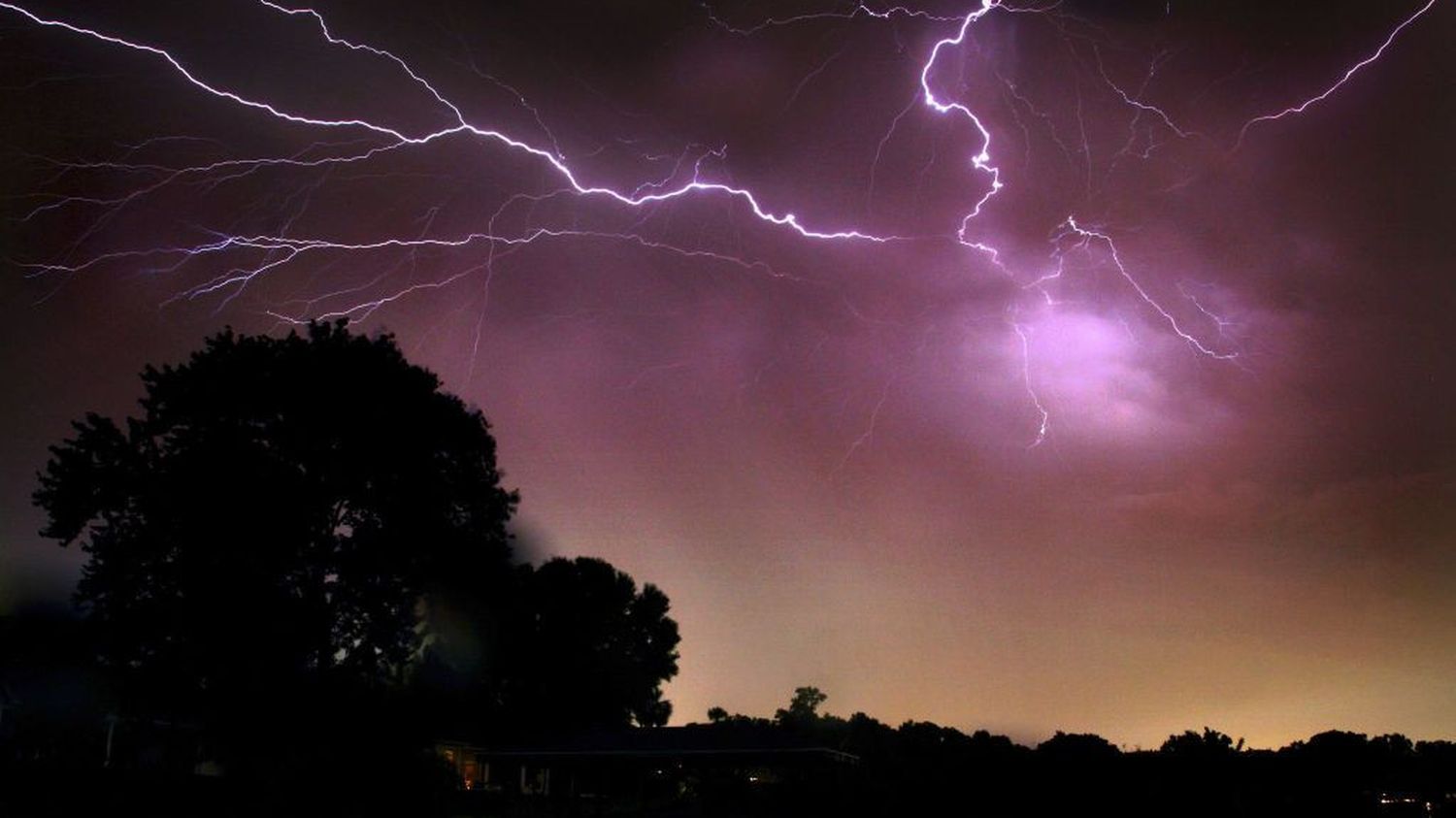 With Mathilde Fontez, editor-in-chief of the scientific magazine Epsiloon, we are talking today about these lightning strikes that hit the ...