Sports Rahul Dravid will bring his own work ethic with him, says Sunil Gavaskar

Rahul Dravid will bring his own work ethic with him, says Sunil Gavaskar 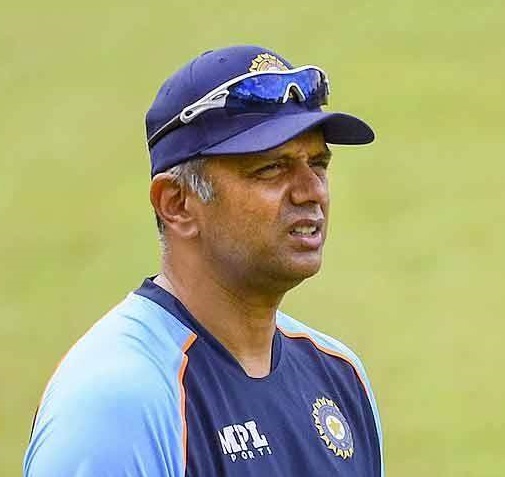 The legendary Sunil Gavaskar feels Indian cricket will go ahead under new coach Rahul Dravid, who will bring not only vast experience to the team but also the work ethic he embodied in his playing days.

The BCCI announced the appointment of former captain Dravid as the head coach of the national team on Wednesday. He will replace Ravi Shastri, who formed a successful partnership with skipper Virat Kohli.

“Indian cricket should be going ahead and ahead. He will bring his vast experience, the work ethic that he embodied when he played the game, the deep thinking about tactics and so on,” Gavaskar told India Today.

With a commanding 66-run win over Afghanistan, the Indian team has kept its slim chances of making the T20 World Cup semifinals alive.

Gavaskar said that in the remaining two matches, Dravid could assess a few things for outlining his future plans.

India are set to take on Scotland (Friday) and Namibia (Monday) in their last two matches. Their qualification will depend on winning these matches as well as results of contests between other teams.

“You need to have some instinctiveness during matches but you also need to be able to plan and I think this and the win over Afghanistan is probably the best news Indian cricket has had over the last one week or so,” said Gavaskar.

“After this tournament is over, you’ve got to have a new coach and the earlier he is appointed, the better it is because he will also get time to plan.

“There are still two more matches that India have to play. Right now it is time for Dravid to take stock of the situation after watching the matches and he will then decide what is best for Indian cricket,” added the analyst. PTI 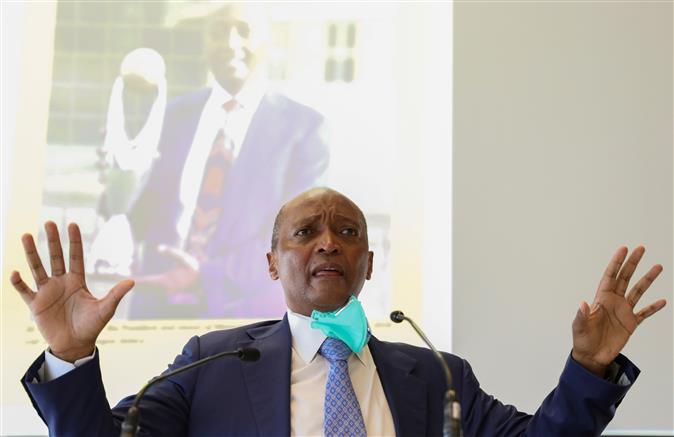 Cape Town, March 10 He’s made speeches alongside Barack Obama and attended business meetings with Donald Trump. He once gave ...

New Delhi, July 18 India’s Bajrang Punia is determined to avoid come-from-behind wins in his early boots which could leave ...

Seongnam Khalin Joshi got off to a fine start as he compiled a 3-under 68 to finish on tied-5th after ...