Life Style Ramadan 2021: The moon of Ramadan was not seen in many parts of the country including Delhi, the first fast on Wednesday

Ramadan 2021: The moon of Ramadan was not seen in many parts of the country including Delhi, the first fast on Wednesday 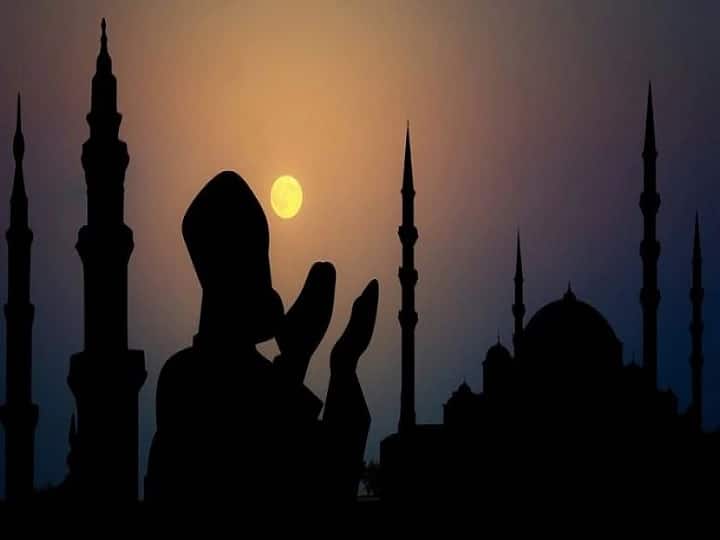 He said that Tuesday will be the 30th day of Shaban, the eighth month of the Islamic calendar. The Shahi Imam of Jama Masjid, Syed Ahmed Bukhari, issued a public statement saying, “Raabta (contact) was established in many states including Uttar Pradesh, Rajasthan, Madhya Pradesh, Haryana, Andhra Pradesh, Assam, Karnataka and West Bengal and the moon from anywhere. There has been no news of sighting. ”

Let me tell you that in ‘Tarahavi Ki Namaaz’, Hafiz-e-Quran (which recites Quran word-of-mouth) recites this holy book and behind it a large number of people listen to the Quran.

Ramadan is the ninth month of the Islamic calendar. Throughout this month, Muslims from all over the world do not eat or drink anything before the sun sets. It is called Roza. This month is very important among the Muslims and people of the community turn to mosques in large numbers to offer prayers and perform other prayers.

Also read: Ramadan 2021 Moonsighting: Tomorrow will be the first Roja when the moon is seen in India, know- If the moon is not seen today, when will Ramadan start? Holi Gift Hamper On Amazon: Best hampers to gift on Holi are available on Amazon at bumper discounts. Here you ... Vegetable Side Effects: Nowadays people have become very conscious about their food. At the same time, now most people prefer ... 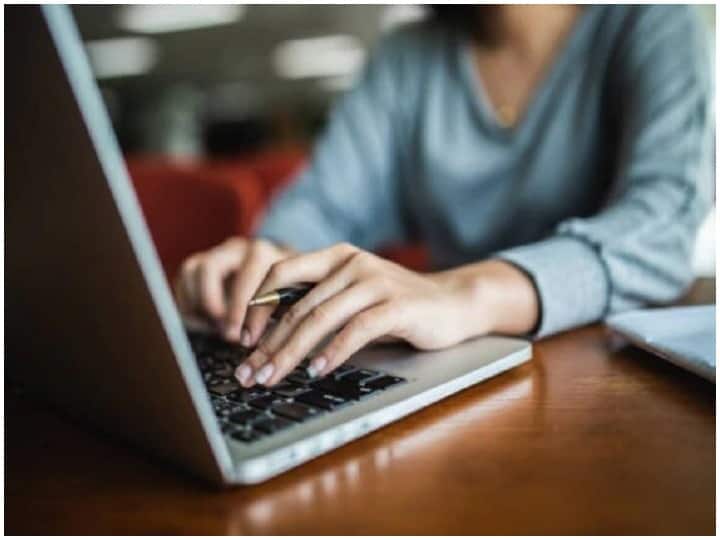 Due to the Corona epidemic, people all over the world are imprisoned in their homes. Most people are also doing ...