Auto Range Rover 2022… the most luxurious ever

Range Rover 2022… the most luxurious ever 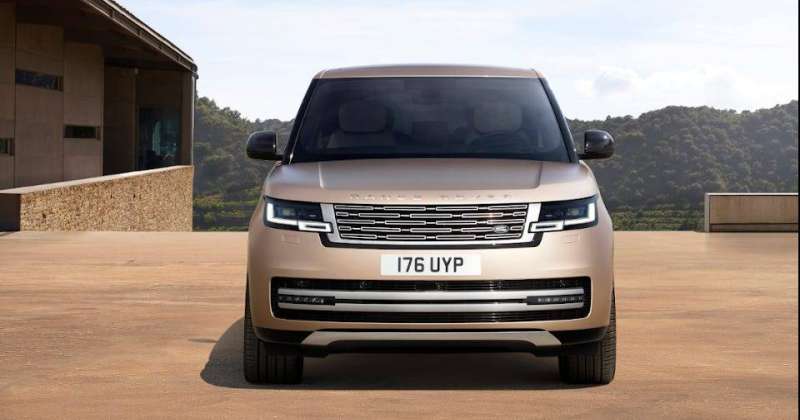 Ten years after the launch of its previous generation, the British Land Rover company unveiled the new generation of the famous 2022 Range Rover sports utility vehicle, which has luxurious, powerful and limitless specifications.

The new version of the company created a new dazzle for those interested in the world of cars, especially with the provision of the new generation with hybrid and electric versions, in addition to traditional engines, and a streamlined and simple design. 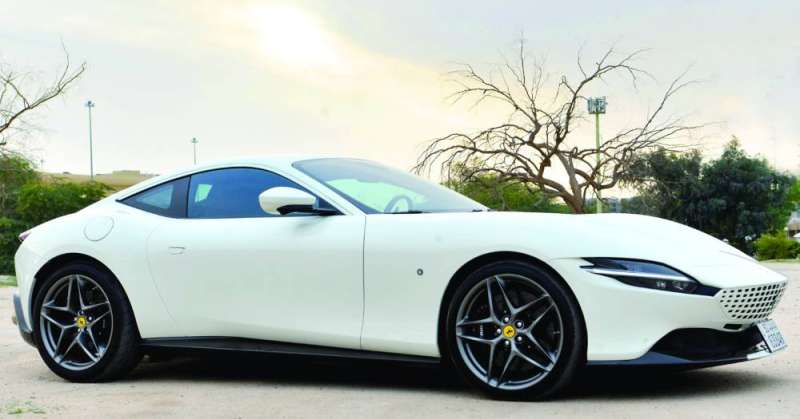 According to the “Motor1” website, the new model was distinguished by “a familiar appearance, with smoother lines, maintaining the modern appearance of the luxury car”, and in addition, the British manufacturer has equipped the Range Rover with the latest technology.

What seemed distinctive to the new generation was the door handles that protrude outward when the driver or passenger wants to open the door, but the company has maintained a short and long wheelbase like the previous generation, and customers can choose between four, five or seven seats. 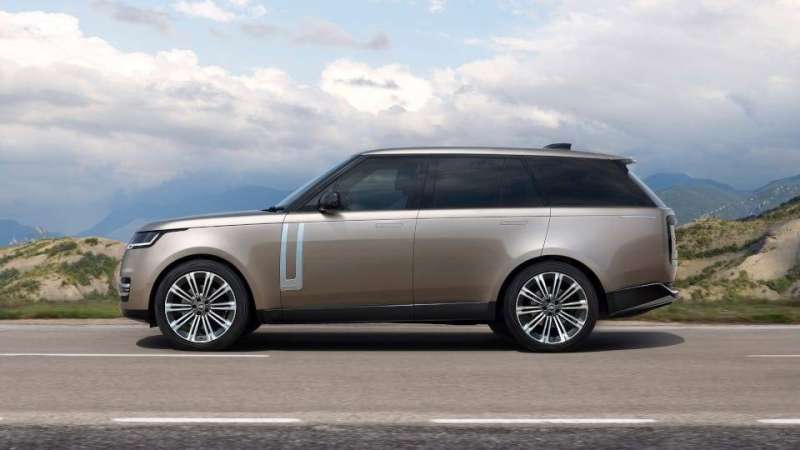 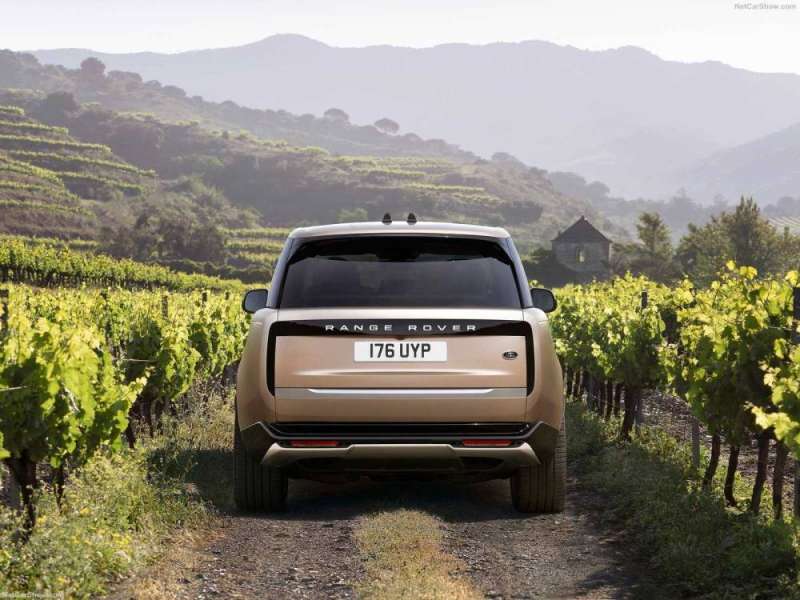 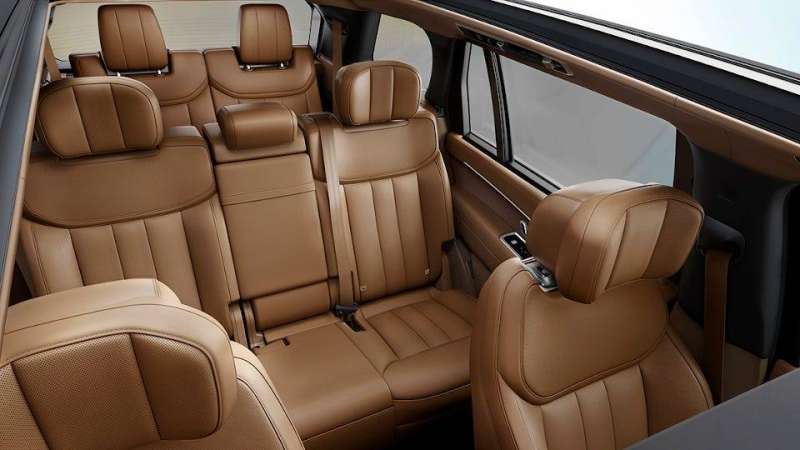 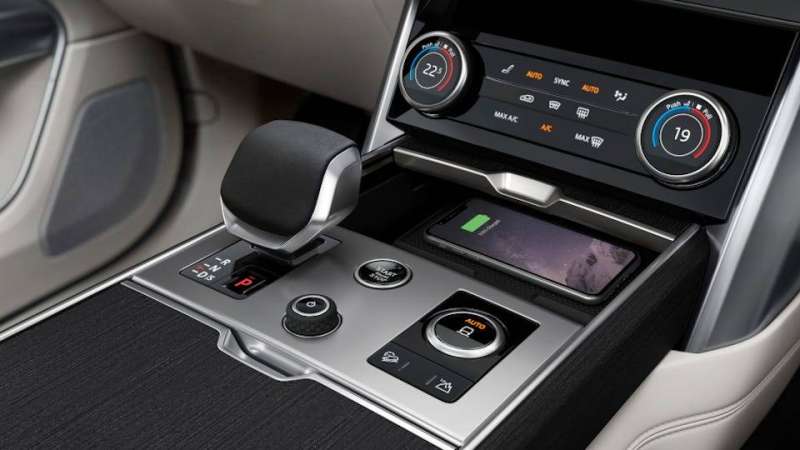 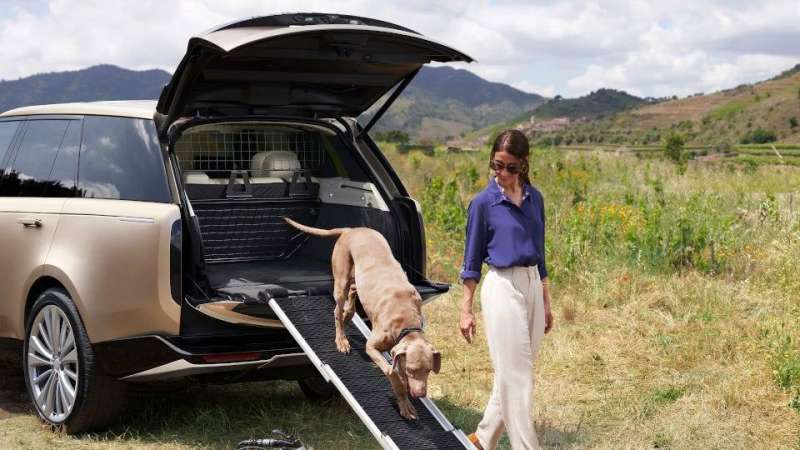 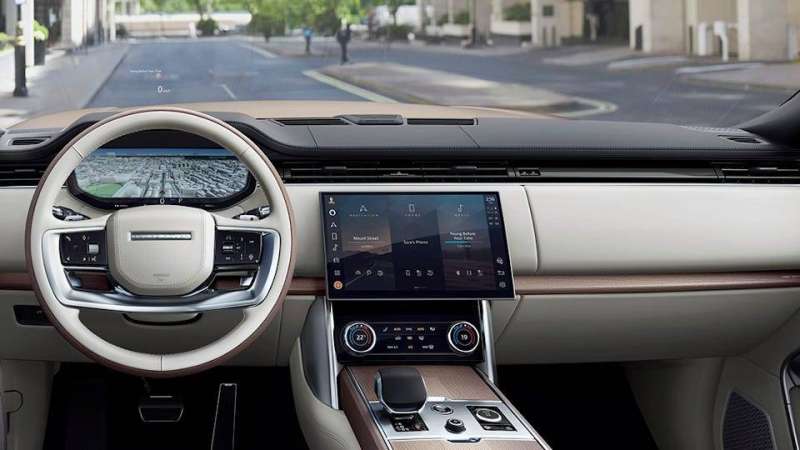 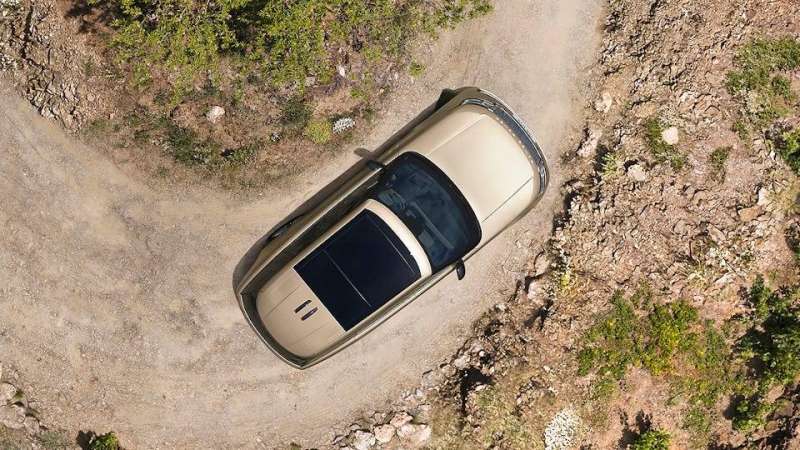 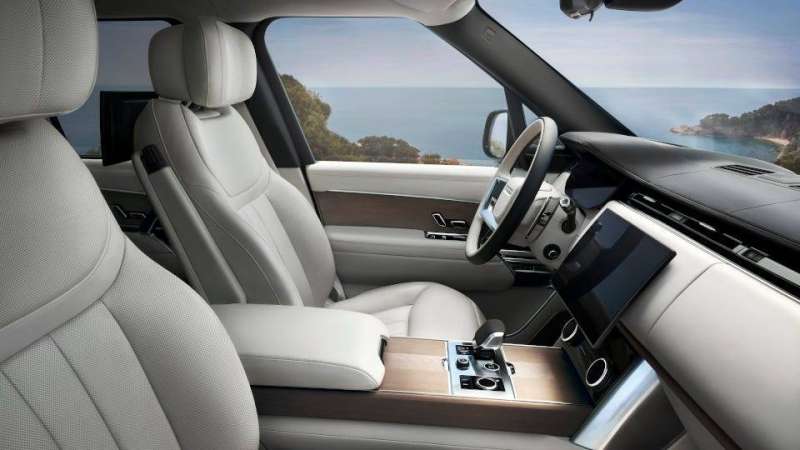 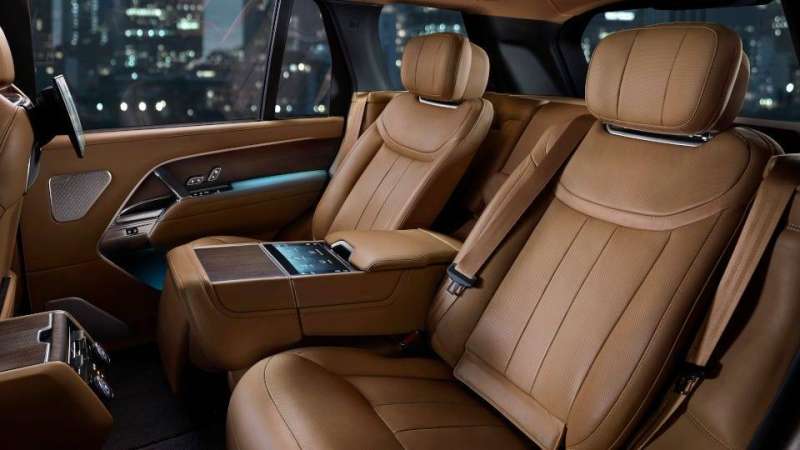 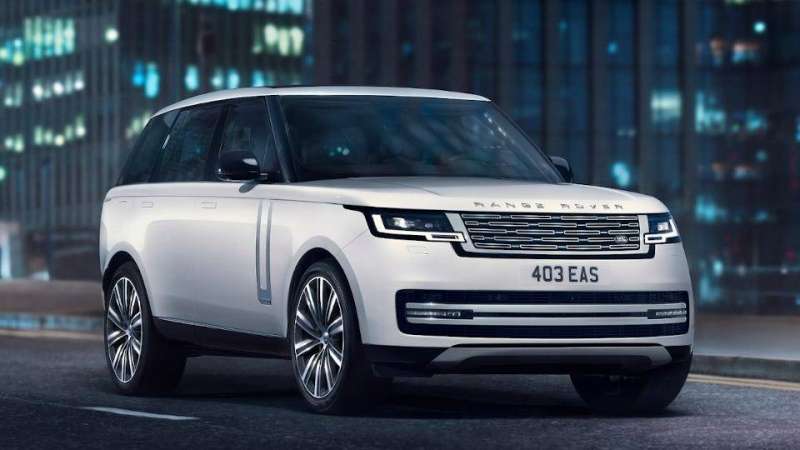 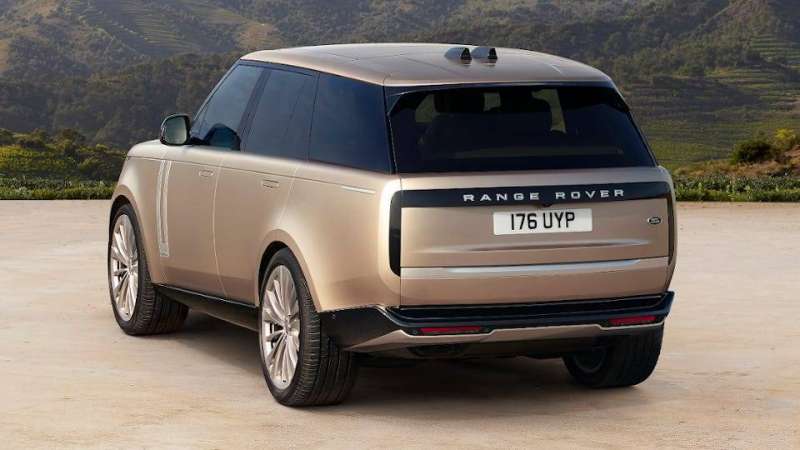 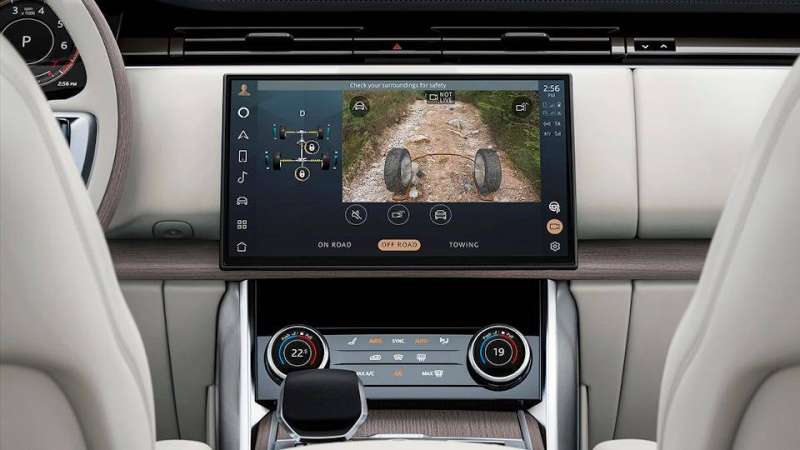 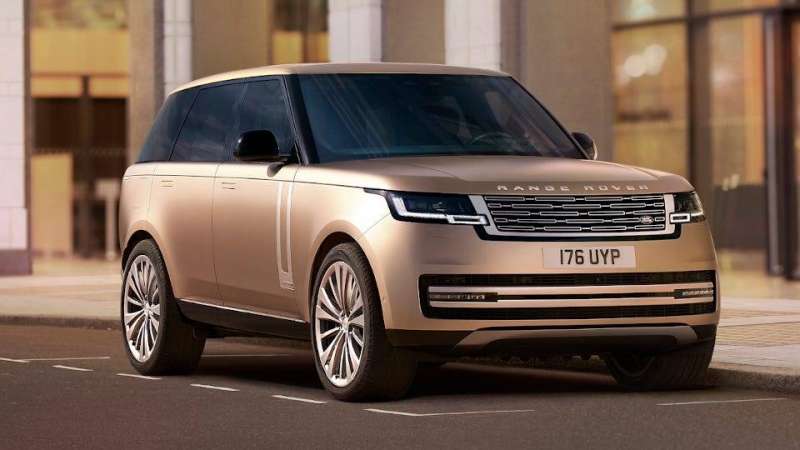 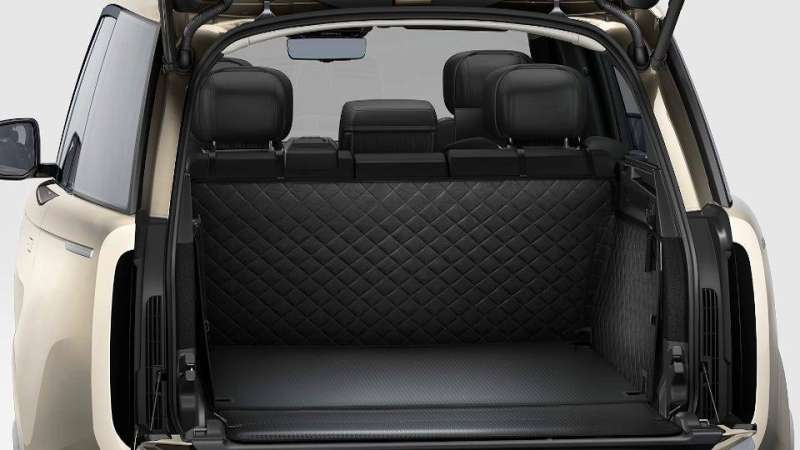 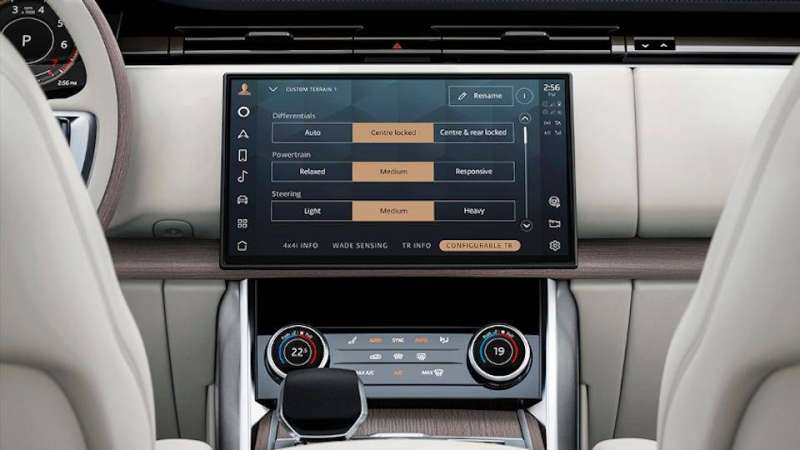 The new Range Rover was also distinguished by an electronic air suspension system, with a new “five-link” rear axle, cruise control with radar, and a four-wheel steering system (All Wheel Steering), which can move the rear wheels (right and left) electrically up to 7.3 degrees, to improve the ability of the car on the maneuver. This system makes the turning circle less than 11 metres.

The company stated on its official website that “the exterior design is distinctive, as the nature of the minimalist design is devoid of excess details, which presents a stunningly modern look,” adding that it is the most exciting Range Rover ever.. The interior design is sophisticated as it uses the finest materials to provide a haven for luxury mobility that suits everyone. .

Inside, the new Range is equipped with digital gauges displayed on a 13.7-inch screen, and the “center console” features a 13.1-inch touchscreen infotainment screen.

At the rear are 11.4-inch entertainment screens fitted to the backs of the front seats.

In the “Autobiography” category, the Meridian Signature Sound System includes 35 speakers, with a power of 1600 watts, and there are speakers in the four main headrests, to create an effect similar to the use of advanced headphones, according to Land Rover.

When is it available?

Prices for the new Range Rover start at $ 104,000 in the United States of America, and it is scheduled to be available on the market by the spring of 2022.

The company stated on its official website: “The Range Rover, true to its origins and ready to face the future at the same time, is available in both a plug-in hybrid and a semi-hybrid car, noting that the new version will join the all-electric Range Rover in the range in 2024.” 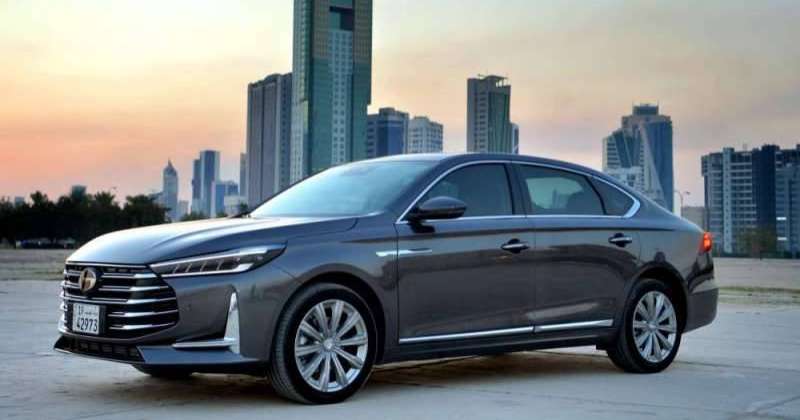 The front collision system is automatically activated when the speed exceeds 30 km/h Advanced and safe suspension and brake system ... 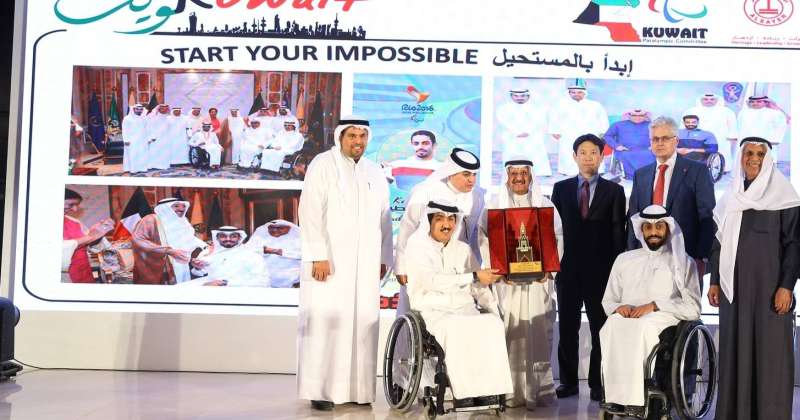 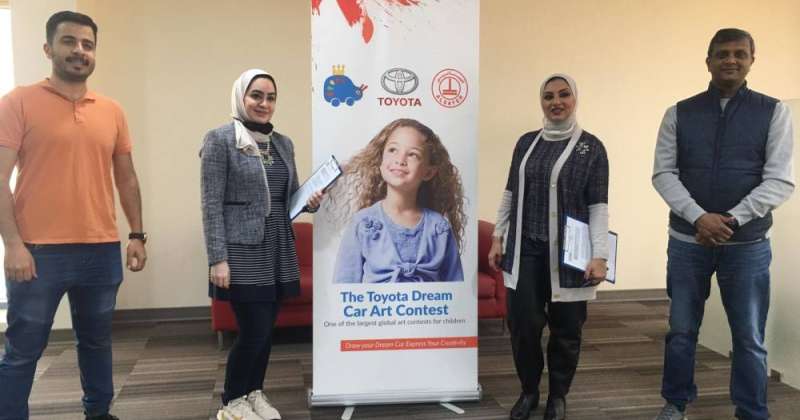 The Mohammed Naser Al-Sayer and Sons Foundation and Al-Sayer Group for Institutional Excellence held a national event to qualify the ...