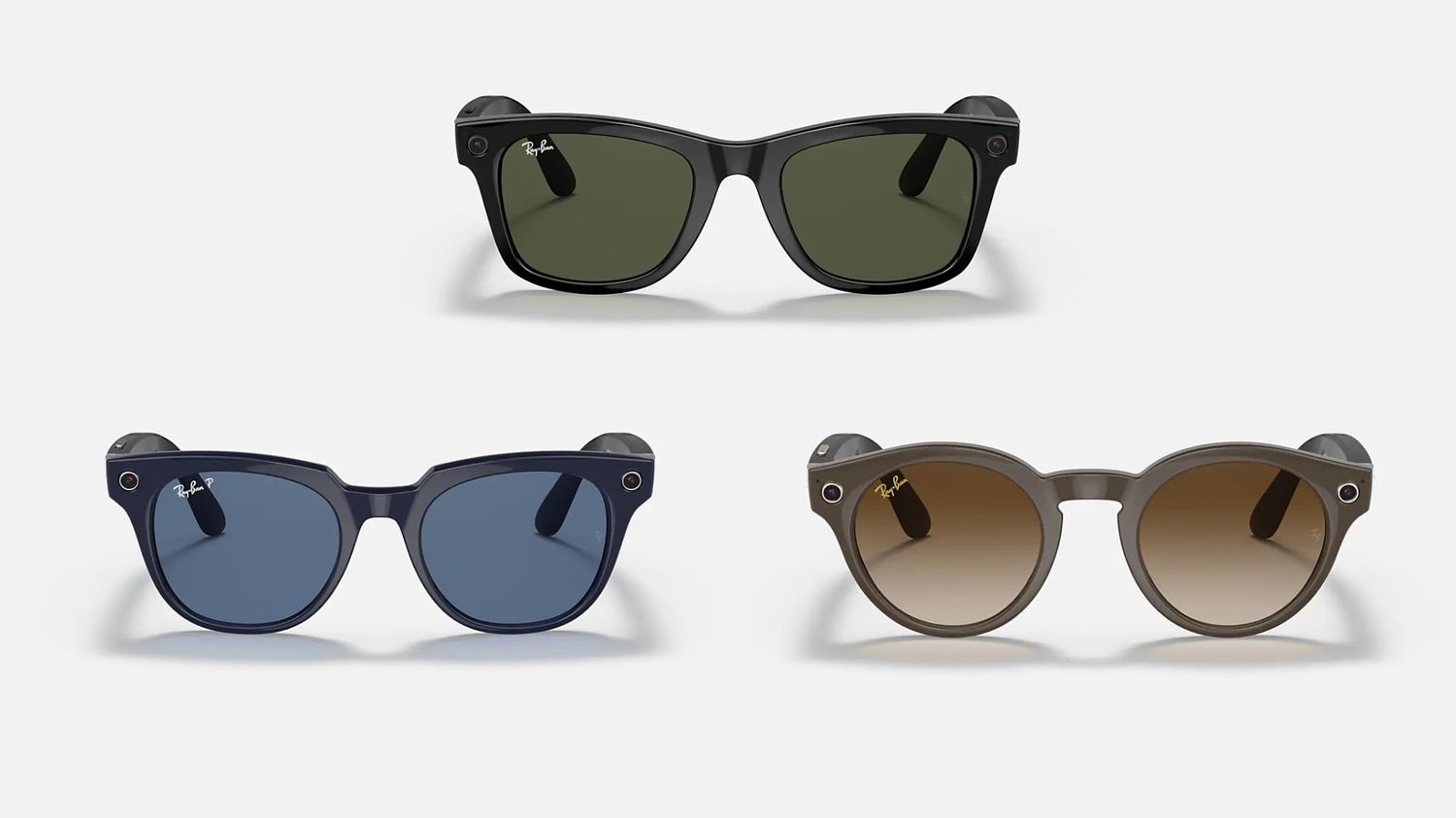 After the Google Glassthem Shows from Snapchat, Meta (the Facebook group), in partnership with Ray-Ban is entering the world of connected glasses with the Stories. A range of smart sunglasses that includes three emblematic models of the brand: Wayfarer, Round and Meteor. The accessory is intended as a means of taking videos and photos in a single gesture, with the idea of ​​being able to capture what the user “sees” on a daily basis. The height of chic, each pair is available in several different colors and lens tints. If aesthetics are there, what about technological prowess?

First observation, the electronic equipment is discreet, only two small 5 megapixel cameras attached to the mount suggest the additional features. The one on the right captures and records, while the one on the left takes care of capturing the depth of the image. The electronic system is hidden in the branches, which are slightly thicker than those of the classic models, without weighing down the frame.

Once activated using the ignition button hidden inside the right temple, the Stories must be paired with a mobile phone, using the app FacebookView. The smartphone must be at least Android version 8.1 or higher. On the side of Apple devices, the application is compatible from the 6S model and the iOS 13 version. Each synchronization step is explained step by step by a tutorial and takes on average a handful of minutes. For our part, the test carried out with an iPhone required us to try twice before establishing the connection. Be careful, even if it may seem obvious, it is necessary to have a Facebook or Instagram account beforehand to connect the glasses.

Once the connection is established, capturing can begin. Glasses on the nose, just press the button on the top of the right temple to start the video. A slight sound warns of the start of recording. Initially limited to 30 seconds, the duration has been extended to 60 seconds thanks to the latest update. To take a photo, it’s the same gesture but maintaining pressure on the control. Last possible, activate the assistant with the phrase “Hey, Facebook, take a video/photo”, to start hands-free capture.

From the outside, a white diode lights up above the right camera, to indicate to people around that they are being filmed or photographed. One way, according to the manufacturer, to avoid Stories to be used to film people without their knowledge, but it is clear that in reality the light remains difficult to spot from a distance.

But to share your most beautiful shots, the transfer of data stored in the glasses to the application FacebookView is a mandatory step. Nothing very rocket science, the application recognizes the number of files available for download in the 4 GB memory of the pair of sunglasses. The user validates the import and in a few moments the files can be consulted on the smartphone. The software offers a few options for creating small montages automatically or by hand, to brighten up with a handful of filters which should be multiplied in a future update. Finally, your content can be shared on the Meta group networks (Facebook, Instagram, WhatsApp) or downloaded to the phone’s internal memory.

The 6 hour autonomy of the glasses in moderate use means that you are not dependent on the battery throughout the day. If necessary, they can be recharged using the supplied case, like wireless headphones. The Stories also allow you to enjoy sound content thanks to two speakers at the back of the temples. An option to reserve for listening to messages received on Messenger and WhatsApp (feature available in English) or even answering short calls. Unfortunately, the sound lacks bass and ambient noise isn’t as attenuated as with in-ear headphones. To manage the volume and the controls, the dish of the right branch is tactile and reacts by tapping or sliding according to the desired objective.

If it must be recognized that the use of the glasses is rather fluid as a whole, some defects are to be emphasized on the quality of the photos. The first, the absence of an integrated stabilizer, you will have to be careful to keep your head stable to avoid a shaky video and beware of long hair which very easily ends up in the frame. The second, the sound quality of the videos. It is satisfactory but below that of the latest phones available on the market. Another bad point for connected glasses is that they are not splashproof, which considerably reduces their use as everyday sunglasses. Too bad for a pair whose prices still start at 329 euros and go up to 409 euros for transition lenses.

Music video by artist Burna Boy made with Ray-Ban Stories

Overall, the Stories remain a fun gadget that combines aesthetics and technology. The Meta group warns: these glasses are only the “first step” towards the metaverse, an ultra-immersive virtual universe that the group intends to continue to develop. Perhaps we should expect to see the release of new generations of connected glasses in the coming years, including a space towards this new, still mysterious world. 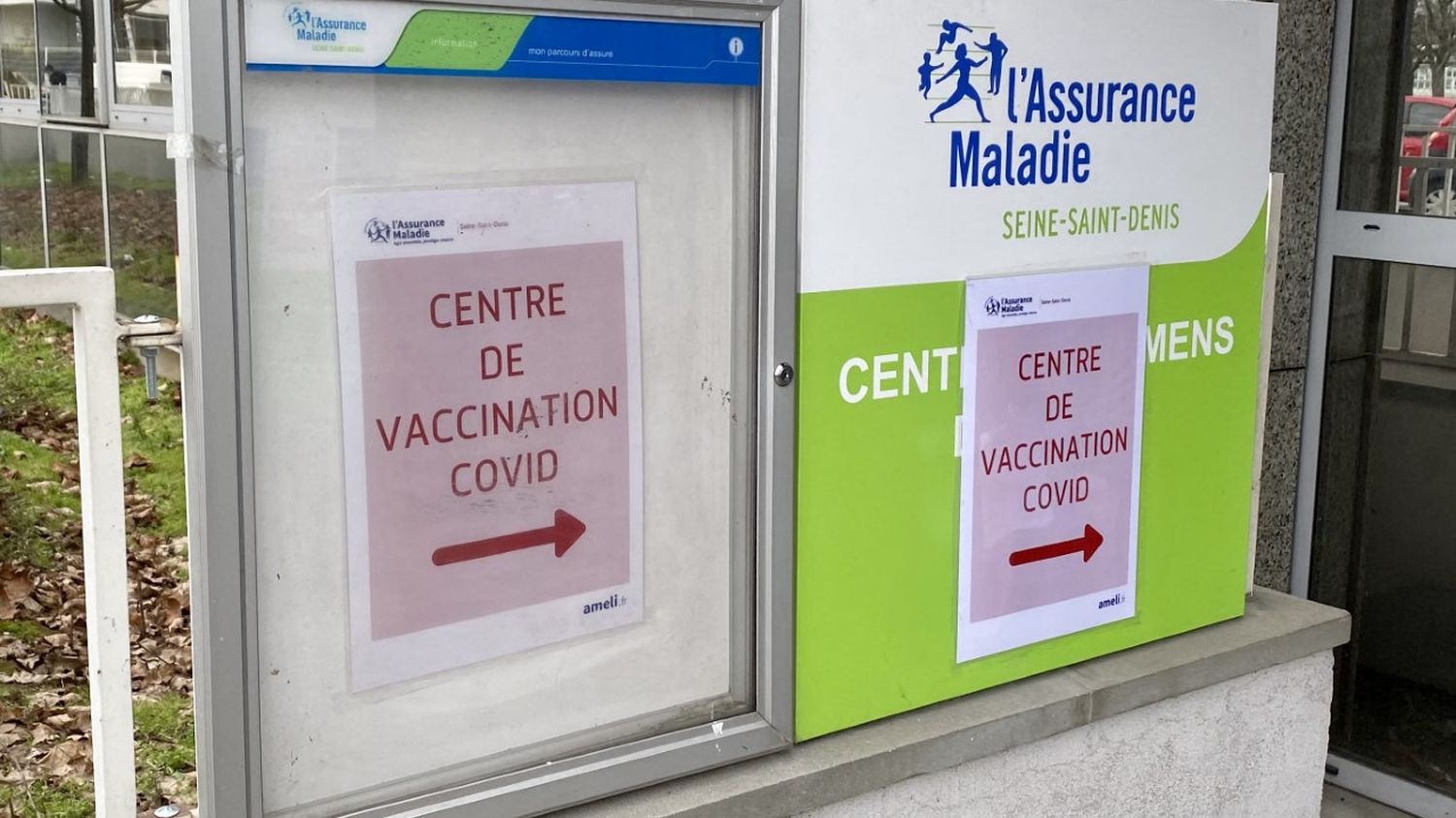 A simple chat on a computer with a chatbot, the little character that appears on the screen, can prompt some ... 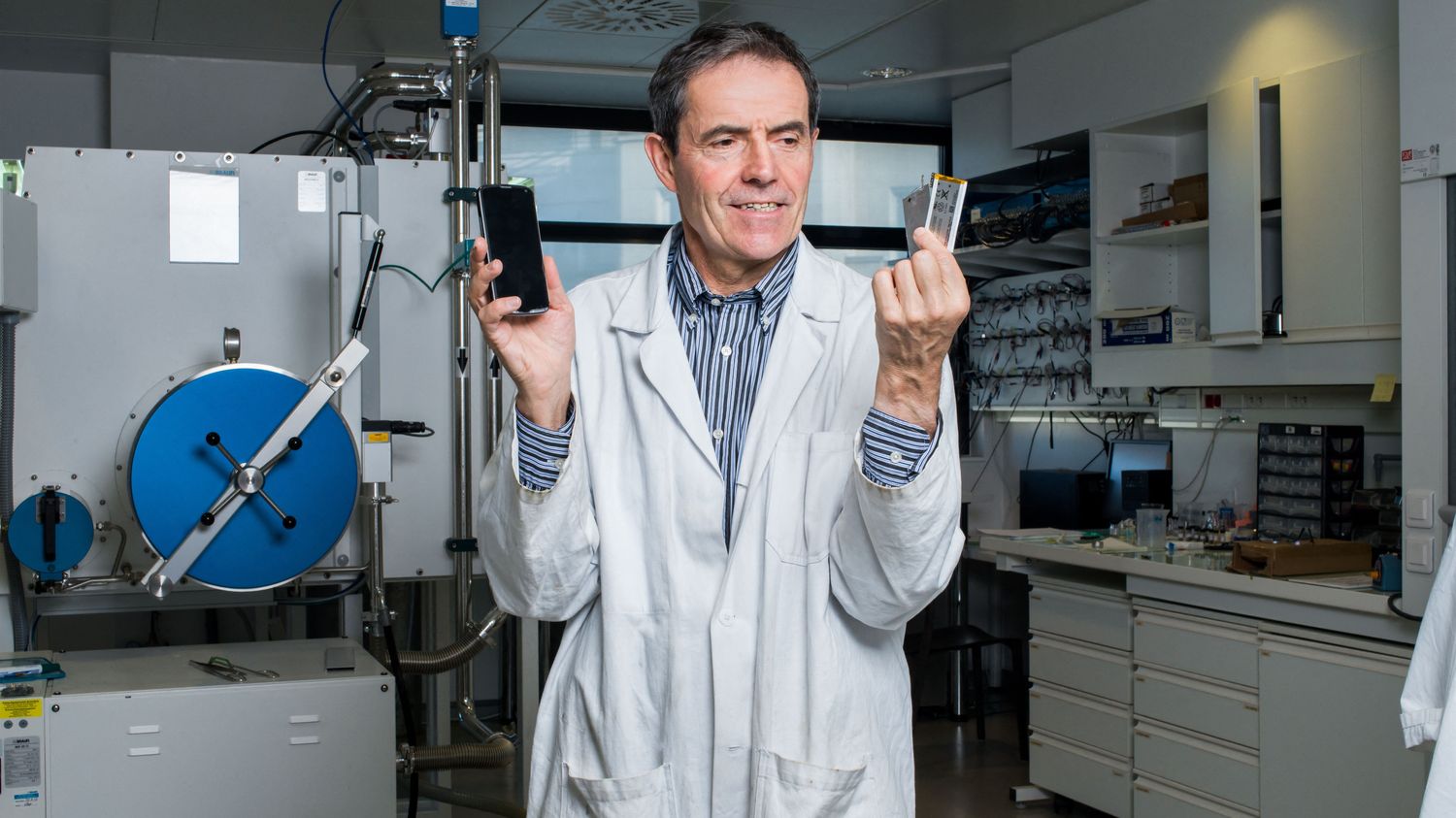 The 2022 CNRS gold medal, one of the most prestigious French scientific awards, was awarded to chemist Jean-Marie Tarascon on ... 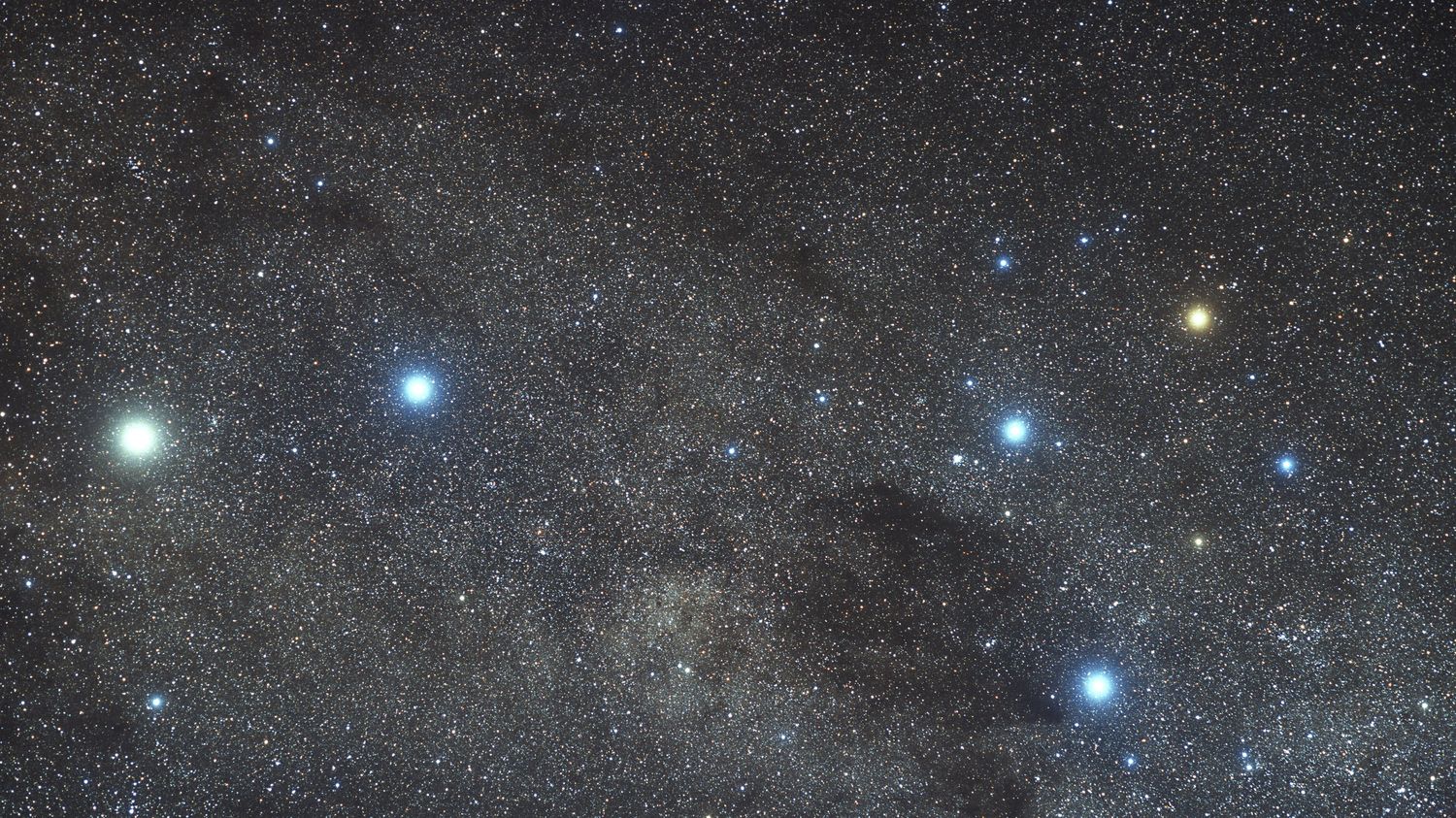 The weekend science ticket takes an interest on Saturday January 1, 2022 in the James Webb Space Telescope sent into ...