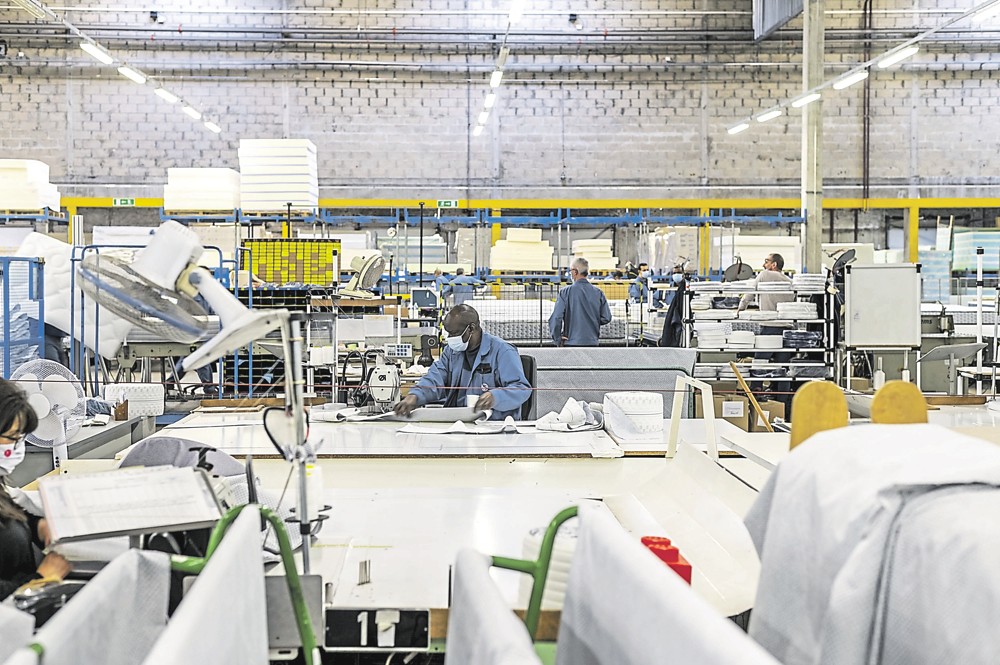 Turn signals appear to be returning to green for mattress maker Dunlopillo. Less than two years after the arrival of the entrepreneur Jean-Rémy Bergounhe at the head of the company, the order books are full and the company aims for return to equilibrium in 2022. Turnover, severely affected by the health crisis, should amount to 18 million euros at the end of the year. The company is even starting to rehire and social relations are in good shape. A turnaround that was difficult to imagine just eighteen months ago.

In December 2019, the company was placed in compulsory liquidation by the Commercial Court of Versailles. It then had 180 employees spread over the Mantes and Limay sites. Established in the region since 1951, the brand has experienced many setbacks. Several groups have succeeded at the head of the company, accumulating management errors and debts. The Yvelines Departmental Council has invested several million euros to help the company, in particular by buying back land. But, at the end of 2019, in a context of crisis in the bedding sector, the Adova group threw in the towel. Three buyers are then in the ranks including the Aveyronnais, Jean-Rémy Bergounhe, boss of Finadorm, which formulates the most interesting offer. The entrepreneur undertakes to keep 90 employees. It also receives the support of the president (LR) of the department, Pierre Bedier. The choice of the commercial court is in March 2020 on Finadorm. The group of 850 employees and 130 million euros in turnover specializes in lodges for campsites, nursery furniture, and box springs and mattresses (with the brands Biotex, Technilat). The decision takes place in the midst of a period of containment and closure of furniture stores.

Despite this unfavorable timing, the choices of Jean-Rémy Bergounhe have so far borne fruit. The new boss quickly decided to regroup all production at the Limay site, to invest in new machines and to strengthen the quality of the brand’s mattresses. With a first consequence: Dunlopillo left the mass distribution, in particular Goal or Conforama, to refocus on small specialized brands. A move upmarket faithful to the brand’s DNA, which has gradually been abandoned.

“Dunlopillo remains a magic brand. The health crisis has delayed the release of our new ranges a little, but the reception of customers and furniture professionals is now very good ”, says Jean-Rémy Bergounhe. Another industrial choice, positioning on the compressed mattress. Very popular today, these rolled mattresses can be bought on the internet or from distributors, such as Ikea. For this new market, Dunlopillo manufactures mattresses on demand and delivers them within 48 hours.

The strategy and social policy of the buyer convinced the unions. “ Most often, buyers denounce company agreements in order to erode social gains. None of this with Jean-Rémy Bergounhe who signed all the agreements. He looked at our way of working and trusted us ”, welcomes the CGT delegate of the site. “Over the past few years we’ve had financiers running Dunlopillo. We are now fortunate to have a professional who knows the market perfectly. “

In fact, the career of this leader, self-taught, carpenter by profession (“in the box spring”), who became president of the French bedding union, also appealed. “He is a true industrialist and that makes all the difference. Today, Dunlopillo, whom the department has supported in difficult times, finally seems to have really come out of the crisis ”, enthuses Pierre Bedier.

The new boss soberly confirms: “We respected the teams in place and a very open dialogue took place” with unions. Today more than 300 mattresses are manufactured on the Limay site, with the objective of increasing soon to 400. Encouraging news for the Mantois hard hit by the industrial crisis in recent years. The company begins, moreover, timidly, to recruit. Five new jobs were created, including three previously dismissed employees. 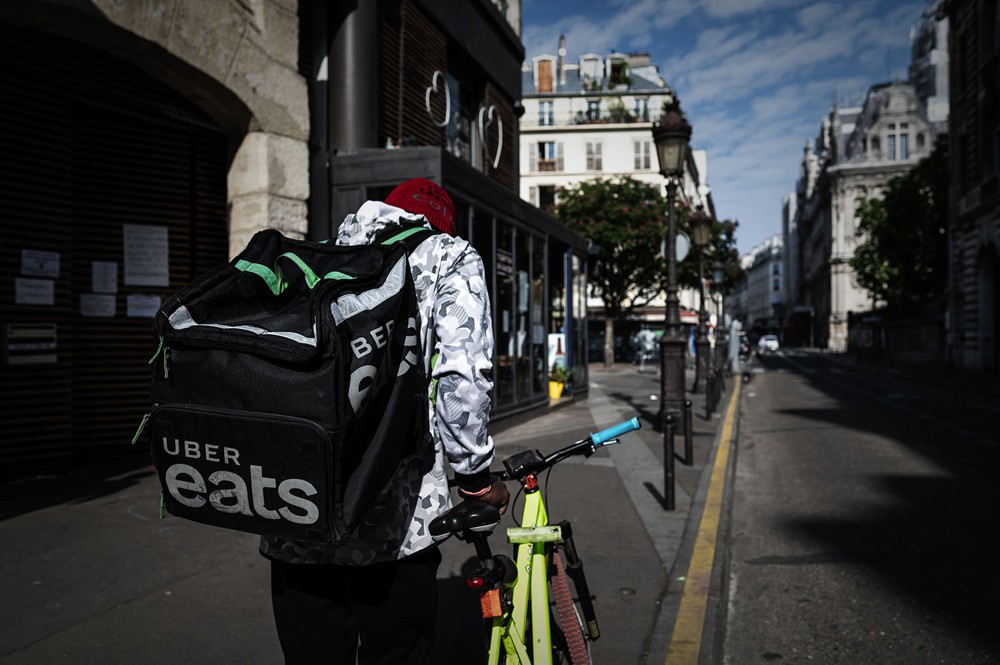 With the re-containment, the presence of meal deliverers is even more visible in the streets. But the sector is booming ... 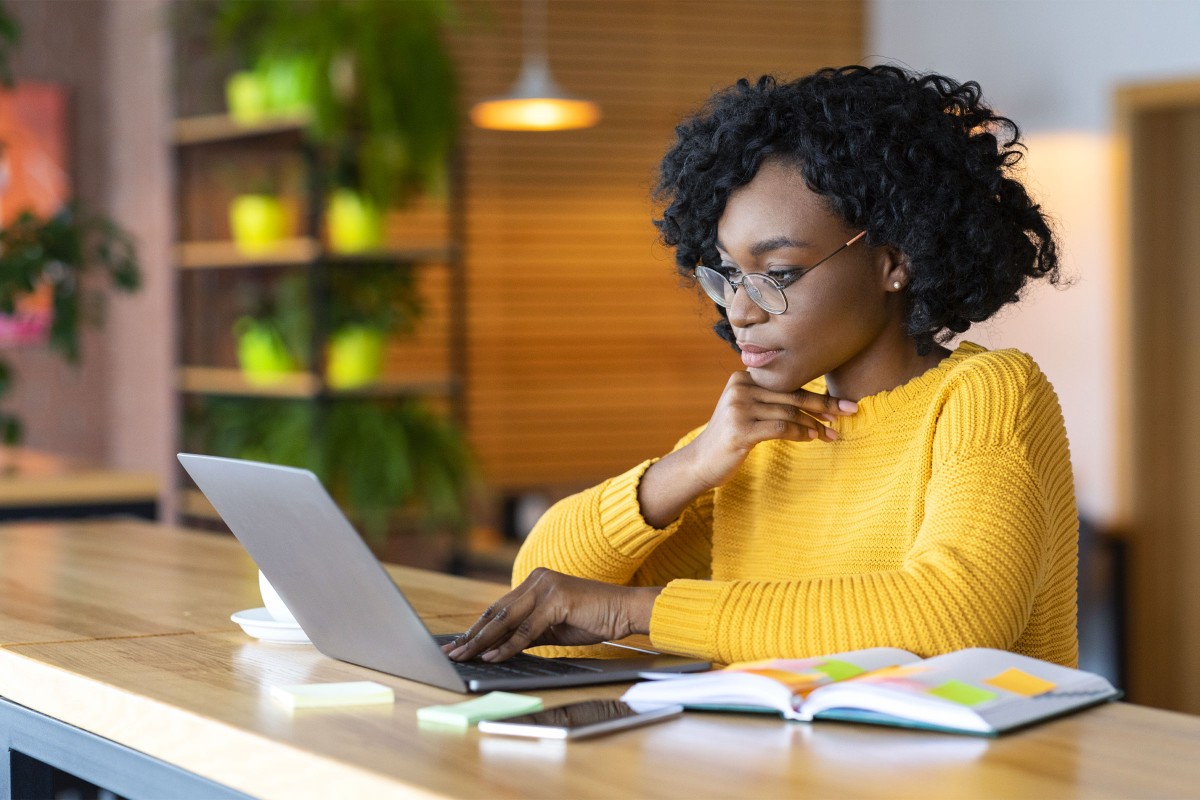 A company that has created or acquired an establishment in 2021 must, in principle, subscribe, by December 31 at the ... 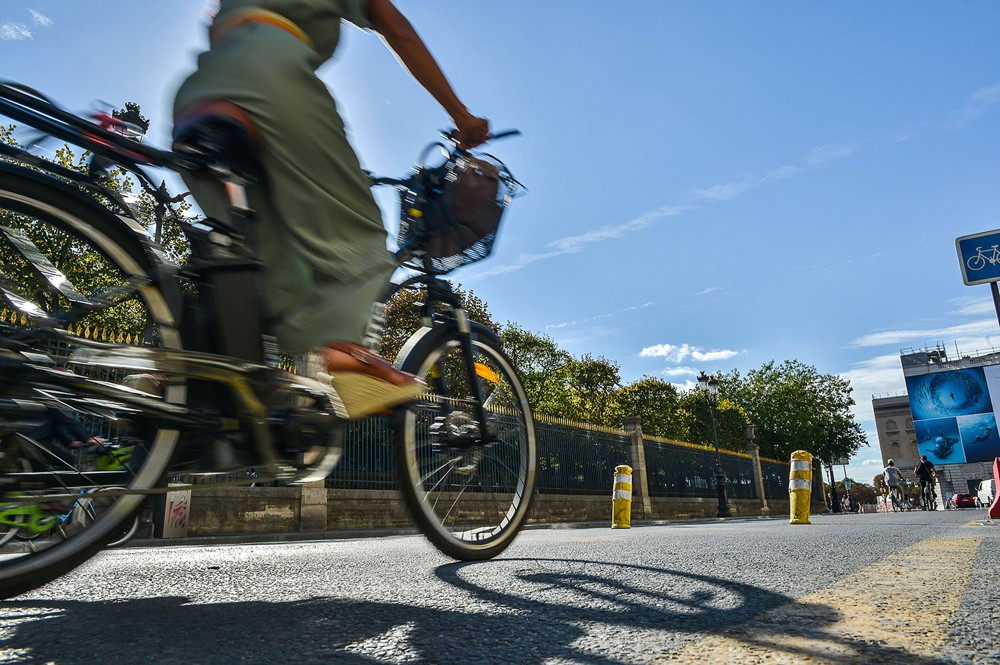 While a good number of automotive manufacturers have had headaches for a year, their cycling colleagues are on cloud nine. ...