Entrepreneur Reconfinement: the garden centers are open, but the customers are absent

Reconfinement: the garden centers are open, but the customers are absent 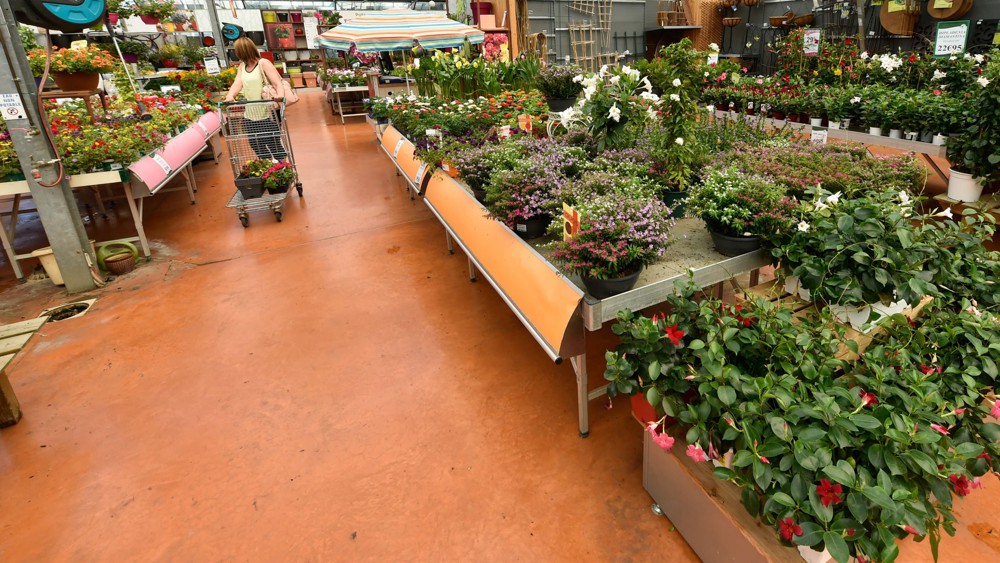 “Since Monday, it’s been a big void, there is nobody! “ Franck Nivault, horticulturalist in Saint-Martin-des-Bois near Montoire-sur-le-Loir (Loir-et-Cher), remains puzzled by the absence of customers in his garden center at the beginning of November. Unlike the first confinement, this time he was able to open his two hectares of sales area but, for him, that makes little difference. “People believe that we are closed, we also feel that they are afraid to go out, afraid of being stopped on the road, everyone seems a little lost”, he sums up.

With its 9 employees, he grows flowering plants that he sells on site. At the moment, he is selling cyclamen, azaleas, pansies, primroses and even chrysanthemums, several hundred of which have not found a taker before All Saints’ Day, and is starting to worry seriously about Christmas sales. “This scares me because we realize about 20% of our turnover over the last two months of the year “, he adds.

The end of the year, a key period for horticulturalists

Same story on the Orleans side, where Jean-Marie Fortin, horticulturist and president of the Chamber of Agriculture of Loiret, is also gloomy. “Between All Saints’ Day and Christmas, it’s an important period for horticulture. Our activity has suddenly collapsed. Even if the garden centers remain open, attendance at the garden centers has fallen sharply. It is a time of year when people come a lot for Christmas decorations, and take the opportunity to buy plants. There, these rays are prohibited… ”

With the announcement of containment, the last deliveries of chrysanthemums for All Saints’ Day have been canceled. “At the level of certain central purchasing bodies, I know that there have been instructions to reduce supplies. For chrysanthemums, to my knowledge, 20 to 30% of the production remained with the producers “, he continues. “And for products like flower pots and poinsettias, which represent large volumes at Christmas, producers are already worried that they will not be able to sell them. “

Even if the situation is not quite as serious as in the spring, these new decreases in turnover will have a strong impact on companies whose cash flow has been weakened by this difficult start to the year. “In absolute terms, this second confinement is less impacting for our industry “, summarizes Arnaud Crosnier, president of the National Federation of Horticultural Producers and Nurseries in Center-Val de Loire, the third French region for this sector with 1,500 employees. “But some of us who are already in difficulty will not be able to pass this second course. We are going to lose businesses “, he concludes. 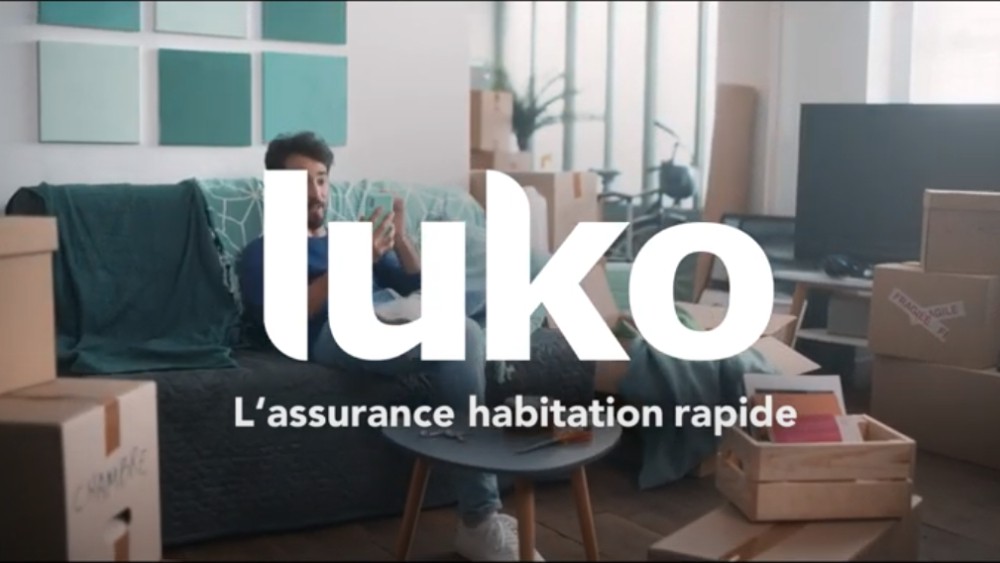 Luko, online home insurer, is doing its accounts. In December, the start-up, which has increased its growth sixfold this year, ... 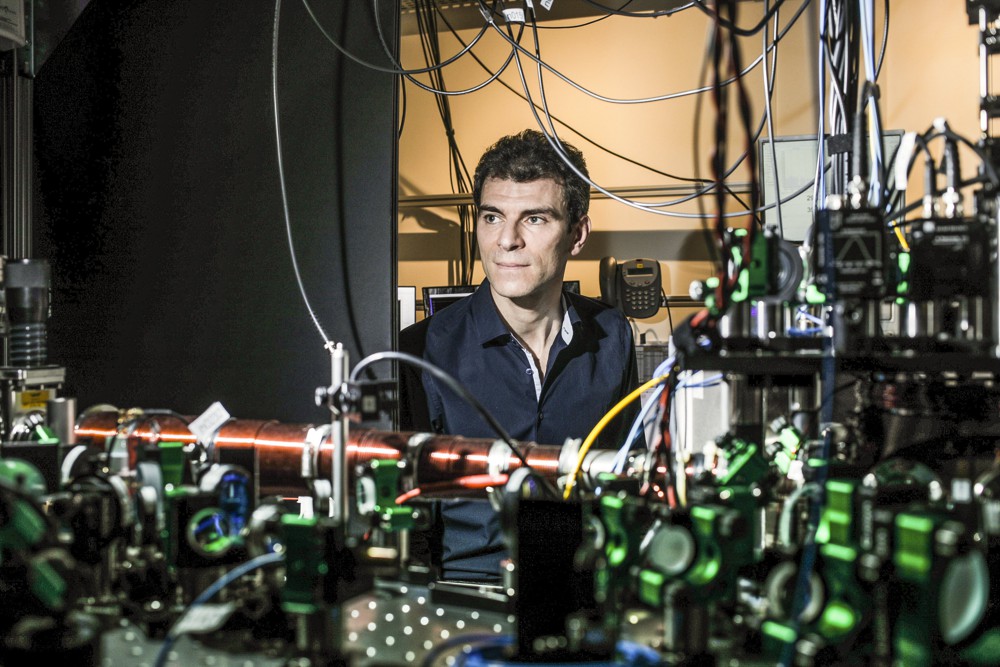 To use the properties of the atom to carry out very difficult calculations, to manufacture hypersensitive sensors or to encrypt ... 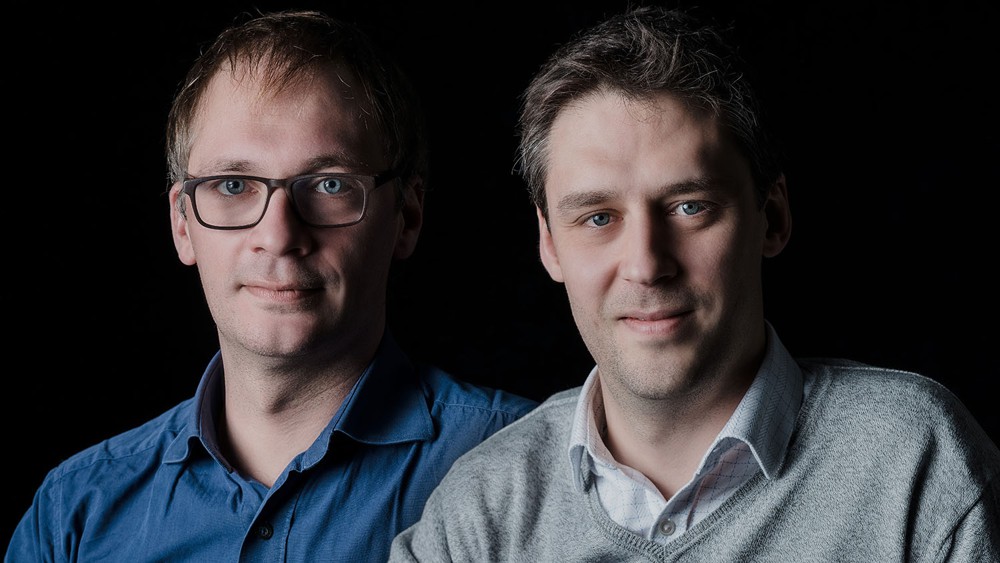 They are three brothers, all in their thirties, ” united like the fingers of a hand », Insists Clement Galic, ...