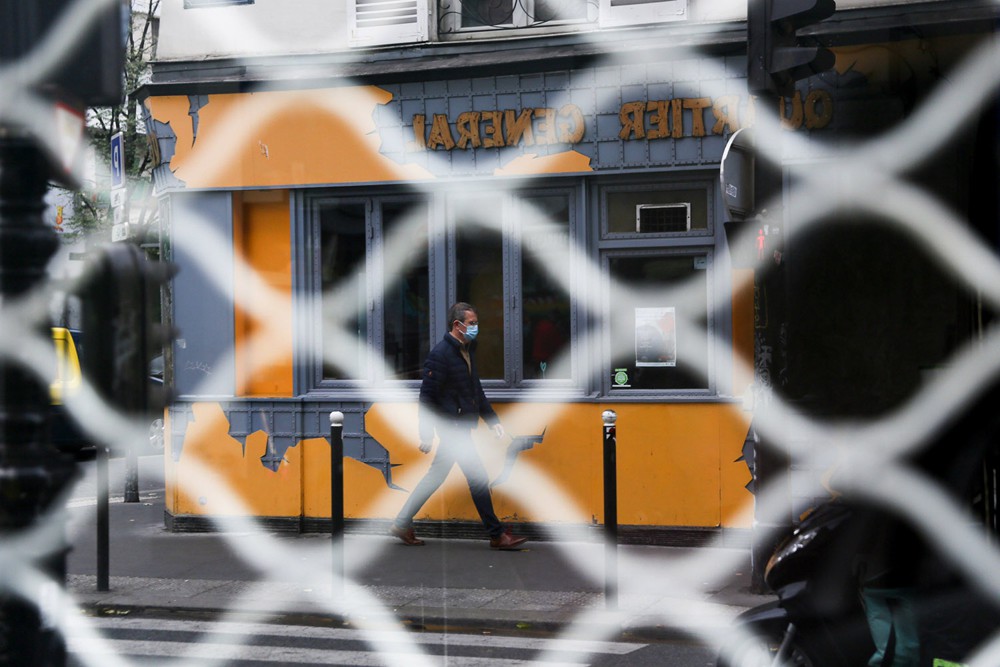 After Jean Castex’s announcement on November 12 that the confinement was to be maintained at least until December 1, and the possible reopening of shops on that date, reactions are increasing. The majority of the trade federations concerned are asking for the reopening not on December 1, a Tuesday, but on November 27.

By moving the date forward a few days to Friday, they could win a weekend of activity. Essential in sectors such as toys and perfumery which generate a large part of their turnover during the holidays.

November 27 is also the date scheduled for Black Friday, and its waltz of promotions. On November 8, four federations of city center stores and shopping centers asked the government “ the immediate ban on Black Friday 2020 », Which will deprive them of part of their clientele. The President of the National Council of Shopping Centers, Jacques Ehramnn, who made this appeal, along with others asked “ more than ever This time the postponement of a week of Black Friday. Because in general, the discounts on this occasion are offered one week before, that is to say from November 22.

Jacques Ehramnn adds: “ We deeply regret that the toy and book merchants were not allowed to open tomorrow. It is major for them, infinitesimal for the health risk “. The National Council of Shopping Centers is a co-signatory of the rental agreement. The Minister of the Economy Bruno Le Maire, who had castigated at the beginning of November some large real estate companies refusing to grant rent reductions to their professional tenants hit by the crisis, announced on November 12 that for any lessor waiving the November rent, a tax credit of 50% of the amount of this rent would be granted in 2021.

For his part, Jacques Creyssel, the general delegate of the Federation of commerce and distribution (FCD) considered that the continued closure of so-called non-essential businesses, ” remains very bad news for businesses. From the start of next week we need to discuss simple rules for the reopening. We can fit one person’s gauge by four square meters, but we consider that the sale by appointment will no longer be suitable. We must reopen normally, just by possibly limiting the number of people in the stores “.

Yohann Petiot, CEO of the Alliance du commerce, which represents 450 fashion brands including department stores, said to himself “ disappointed that the reopening was not immediate and worried about new health measures that may be imposed “. He welcomes the widening of the tax credit to 50% for rents to traders with more than 250 employees. ” This shows that the government realized that the big brands were doing badly “. 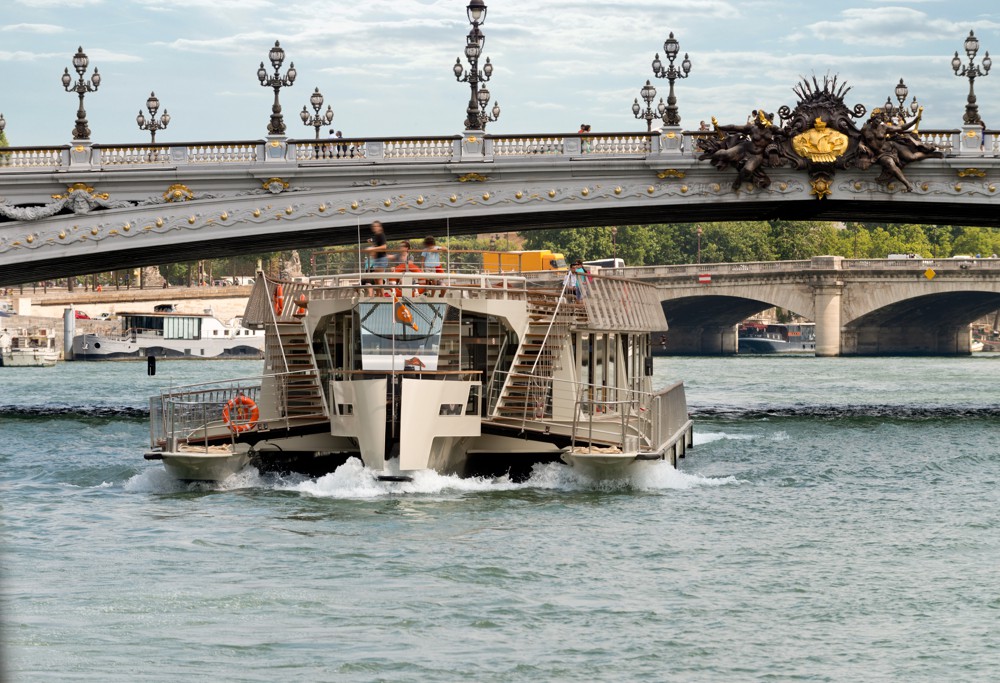 For more than a year, the Seine has regained a calm that it hardly knew. For lack of tourists, the ... 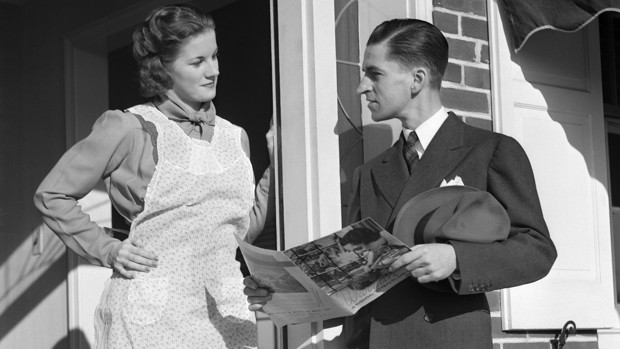 How do you feel when a dear friend rings your doorbell? Now imagine how it would feel if a stranger ... 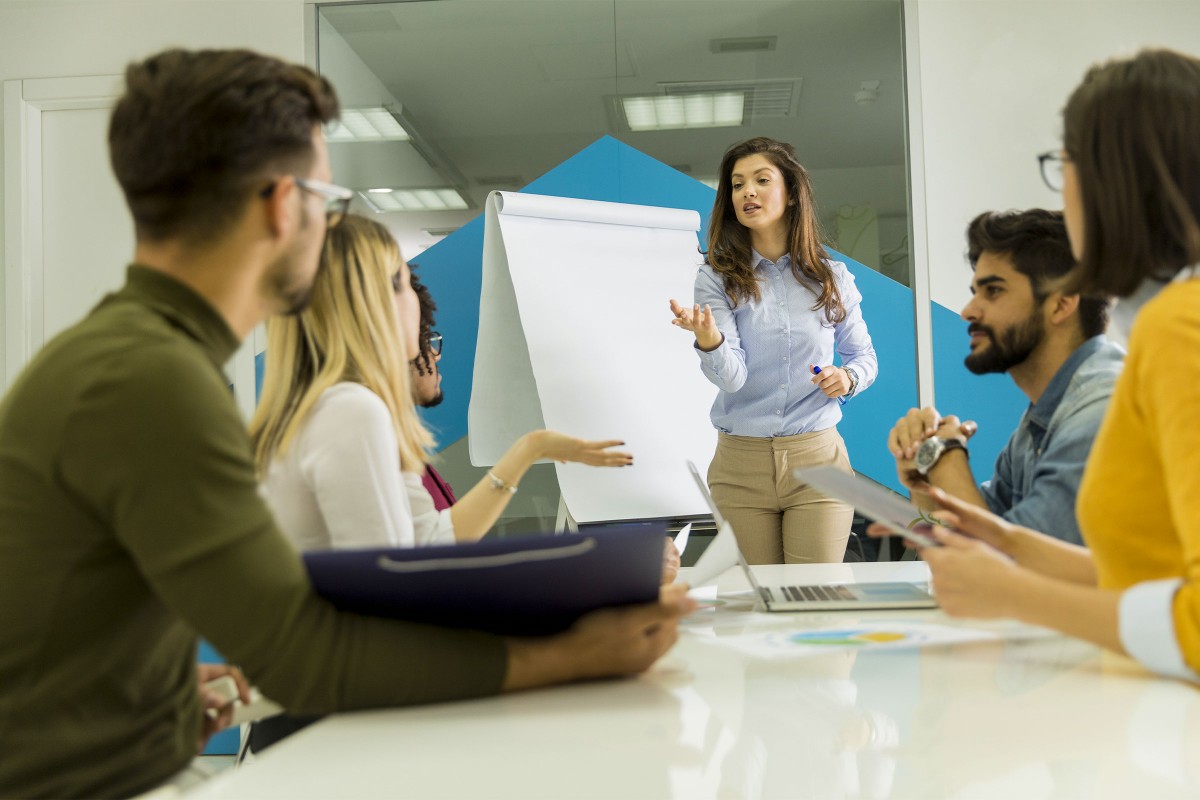 Companies, regardless of their workforce, must pay contributions to finance the professional training of employees. Until then, the contributions related ...