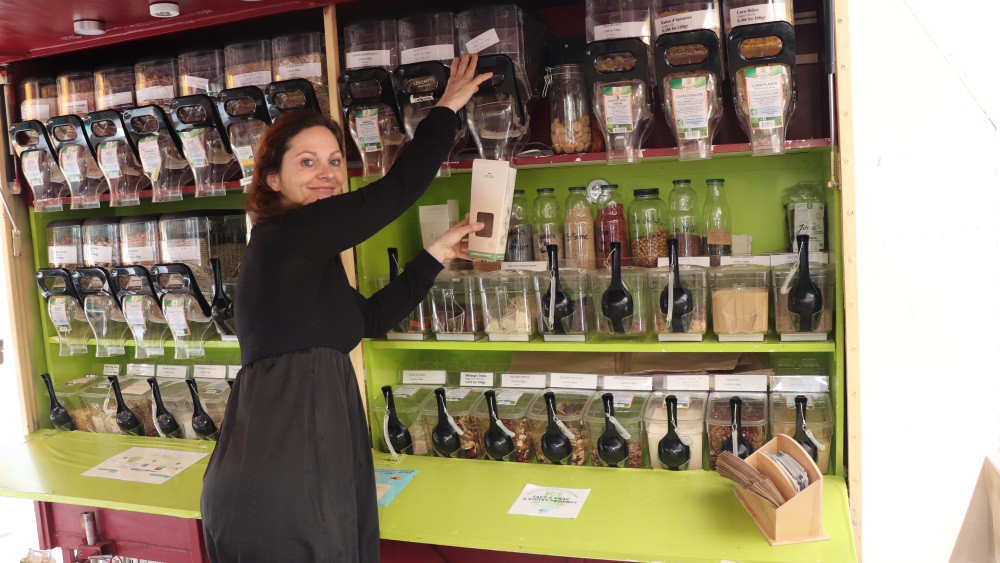 If a resilience award had to be awarded to an entrepreneur, it is Alexandra ruffier. Rewarded with the “Rebound” prize at the Creadie competition, organized by the Association for the Right to Economic Initiative (ADIE), this mother of three children had few assets up her sleeve.

Holder of a CAP in hotel and catering, she first worked fifteen years as a waitress. Then, after her divorce, she took a job in a leather goods factory. An experience that leads her straight to burn out… and to resignation in June 2019. The idea of ​​setting up on her own was already trotting in her head. So three months later, she takes the plunge by creating a street trade in bulk groceries. ” I noticed that this type of offer was lacking in the markets in my region », Explains the Franche-Comté, a fan of zero waste, local consumption and anti-waste. Between his lifestyle and his new eco-responsible grocery store, called Vrabiloc, the alignment is total.

However, this energetic nature is not a hothead. In order to build her project, she gets advice from the associative structure of support for creation BGE in Besançon (25). Which directs him to Adie to help him finance his first steps thanks to a honorary loan of 5,000 euros. A boost that allows him to buy his first supplies from local producers. When a nearby supply is not possible, it turns to food produced in France, from organic farming. Rather than calling on the banks, she uses her savings (3,000 euros) to buy the trailer, which is self-sufficient in energy because it is equipped with solar panels.

After a year of activity, Alexandra believes that she has succeeded in creating a loyal clientele. So she knows in advance what a particular market will bring her. With her trailer, she also travels in front of fruit farms or retirement homes, places where she is always eagerly awaited. A woman of contact, the nomadic entrepreneur enjoys coming to her sites to meet clients, six days a week. Even if the rain and cold sometimes make her working conditions difficult. The episode of confinement did not discourage her: ” I quickly created an online sales site with home delivery by me. A beneficial initiative to make myself better known in the region », She indicates.

Since the beginning of October, her activity has evolved: the indefatigable designer has just opened a store of bulk products in Saône (25). With a beautiful terrace, this place could also be used as a tea room for the summer season. In addition, Alexandra Ruffier would like lead workshops to help the public adopt short circuits and ban superfluous packaging. This does not prevent this hard worker from taking back her trailer on weekends to go to the markets. No risk of burnout this time: his new life suits him well. 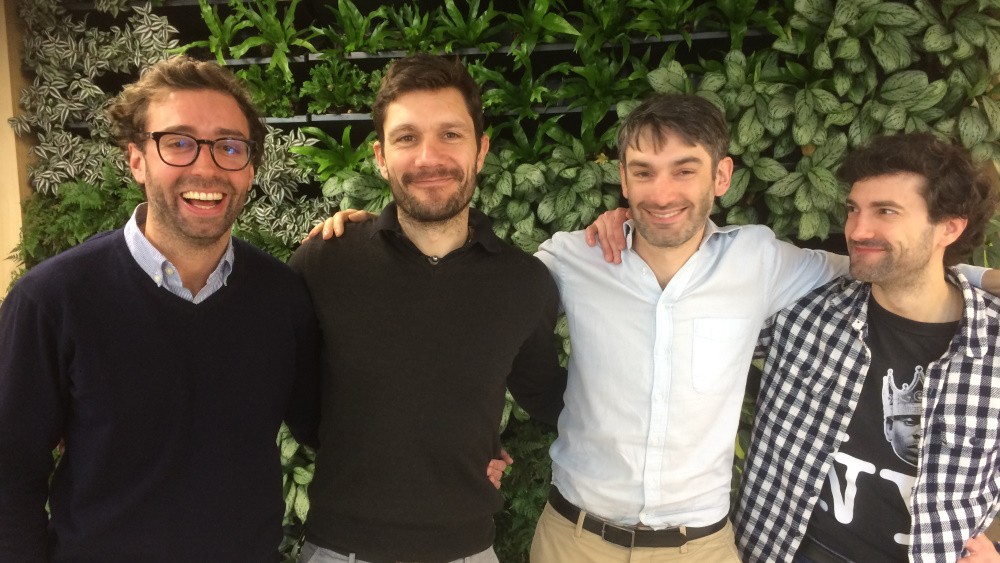 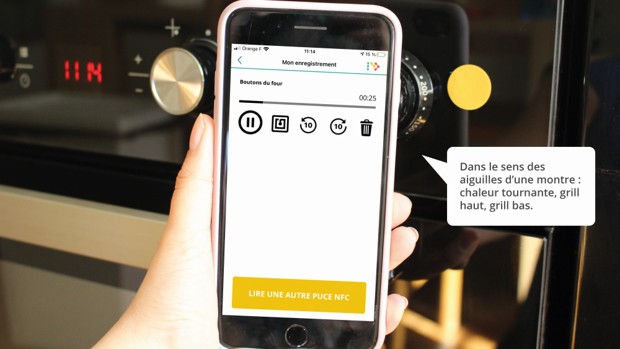 Contactless communication technology is not just used to pay with your credit card. Proof of this is the new mobile ... 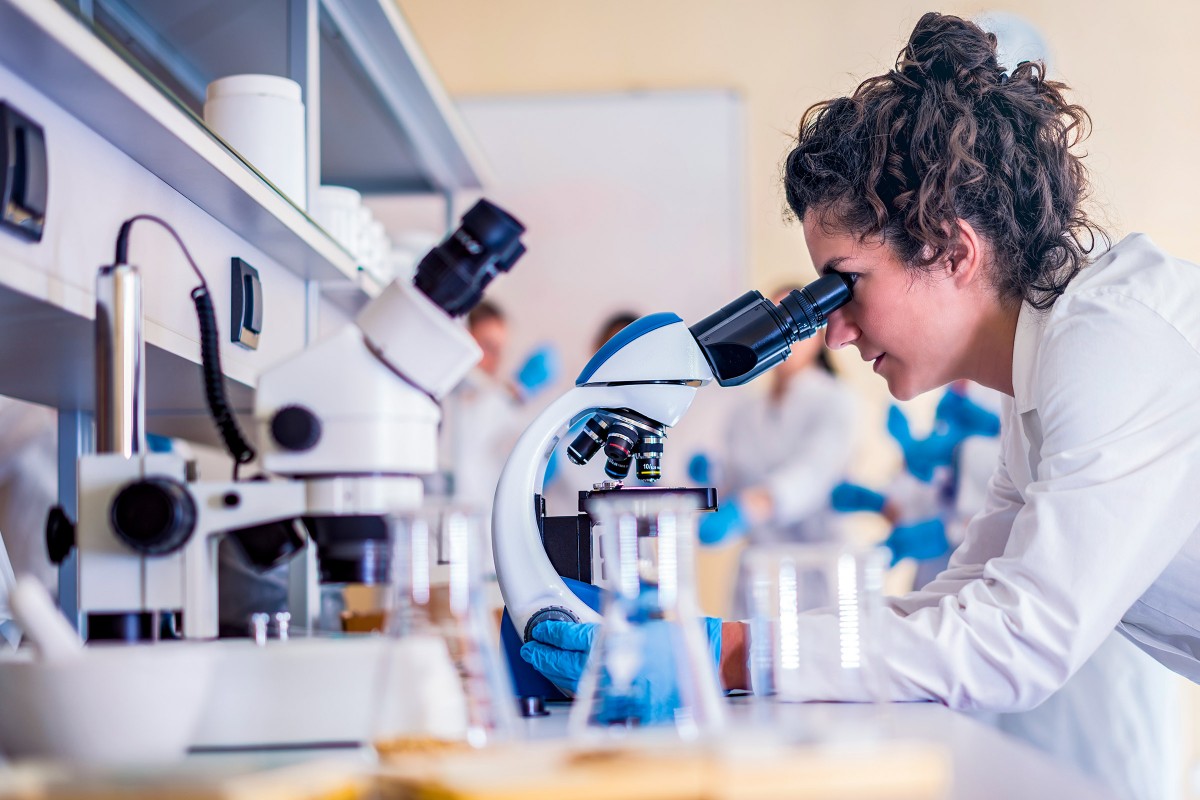 Commercial, industrial, craft or agricultural companies, which are taxed according to a real regime, can benefit from a research tax ...