Entrepreneur Recovery plan: these companies which (re) locate in France

Recovery plan: these companies which (re) locate in France 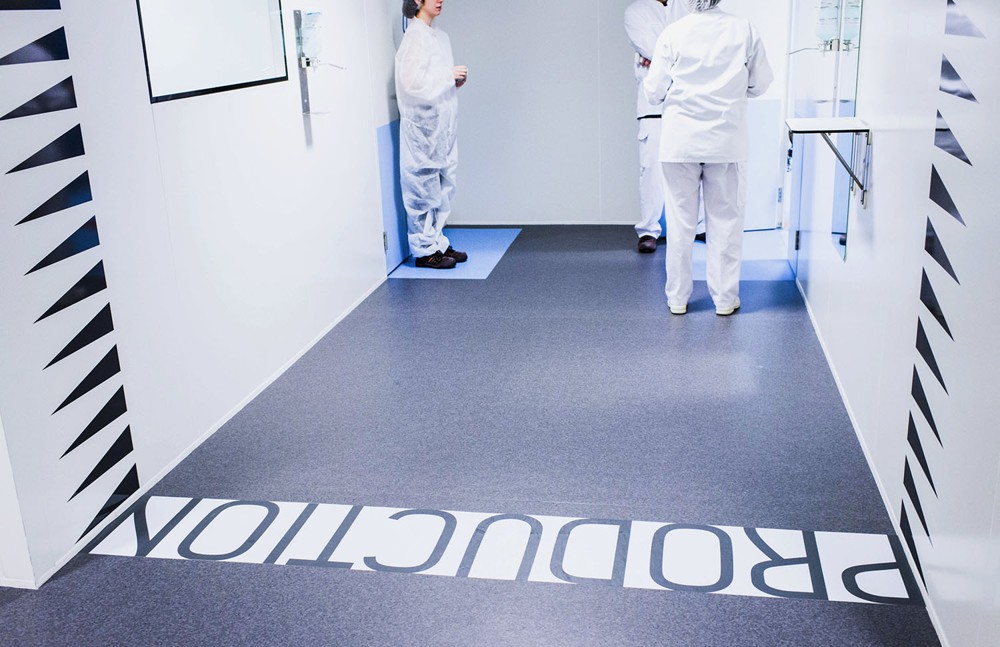 Establish in France a leading industry in the field of new generation screens for connected watches, smartphones, laptops, large format TVs and augmented reality glasses. And this, at a time of the undivided domination of Asian countries. The bet is daring. It could lend itself to irony, even to disdain. Yet it is the dream of Giorgio Anania, CEO of Aledia, an SME in the electronics sector, located in the Grenoble area.

“Our technology is based on nanocrystals that we grow on silicon wafers here in Grenoble. After cutting, the microcomponents will be used to develop these screens that we do not yet manufacture. It will be in a second step. Compared to LCD and OLED technology, ours, much brighter, allows less energy to be consumed during image retransmission ”, he enthuses. In one screen market today dominated by a dozen companies Like Samsung for a market valued at 120 billion euros each year, Giorgio Anania hopes to eventually capture a significant share with its advanced technology.

As soon as the Ministry of Industry launched calls for projects as part of its France Relance plan, the company Aledia decided to take the plunge for the first stage of its project, namely a first building to accommodate a line of high volume production. The immediate needs are around 50 million euros for the site and infrastructure, and around 250 million euros for equipment over the first three years of production. “We have been in close contact with the DGE since early 2020 to set up our production line. The State will help us to the tune of 5.1 million euros ”, says Nathalie Gambade, financial director of Aledia. Thanks in particular to this public competition, “By 2025, our company should create a total of 500 direct jobs and 1,500 indirect jobs”, anticipates Giorgio Anania.

The Seqens group is specialized in chemical pharmaceutical synthesis. It develops and manufactures active ingredients and pharmaceutical intermediates. It also benefits from state support for two of its projects. The first provides for the establishment of a production unit antivirals and anticancer drugs at the Aramon site in the Gard. The second consists of a relocation – at the Couterne (Orne), Limay (Yvelines), Bourgoin-Jallieu (Isère) sites – the manufacture of synthetic intermediates and key active ingredients of 12 drugs intended to treat patients with Covid-19.

The research center will be located in Porcheville (Yvelines). “The cost of the two projects amounts to 65 million euros. We are currently negotiating with the State on the modalities and amount of their aid. We will have the answer in a few weeks. In the next three years, we should create up to 100 direct jobs and 300 indirect jobs ”, details Pierre Luzeau, the CEO of the group.

In addition, the Seqens group is working on the construction of a new paracetamol production unit in France, at its Roussillon site (Isère), a product for which it currently provides a third of European needs from its Chinese factory. ” Today, there is no production in Europe. Everything comes from India, China and the United States, countries on which Europe is therefore completely dependent. At the height of the Covid-19 crisis, only half of European needs were covered due to a collapse in imports. Based on this observation, Seqens has mobilized. We are developing new, clean and competitive processes to build a unit, with a capacity of up to 30% of the European market by 2023-2024 », Explains Pierre Luzeau.

Aledia and Seqens are, among others, two illustrations of the so-called French industrial fields of tomorrow. Five strategic sectors have been defined by the government: health, agrifood, electronics, essential inputs and 5G. The two companies belong to the first 31 companies selected last November as part of the government’s France Relance program endowed with 100 billion euros and of which 35 billion are intended for the renewal of the industry. State action can be broken down into three components: an industries of the future component intended to modernize the productive apparatus, a resilience component intended to (re) localize production and a third component aimed at accelerating industrial investments in the territories via the Industrial Investment Acceleration Fund in the Territories.

Last month, 34 new projects (128 million euros of public aid for 333 million euros of investments). At stake: the creation of more than 1,100 direct and 3,000 indirect jobs. In short, to date, France Relance’s 65 (re) localization projects should generate 3,000 direct industrial jobs and 7,000 indirect jobs, assures Bercy. “A third, even a fourth wave should follow”, indicated, on February 23, the Minister of Industry Agnès Pannier-Runacher, since 300 million additional euros intended for the second and third part of the action of the State have been released.

The map of the 34 new relocation projects of the recovery plan | https://t.co/xqjDmSSl1Y https://t.co/G5xZkiEsPj via @scoopit

The cat appears very thin compared to the French industrial situation. Especially for the advocates of excessive relocation and the detractors of globalization. The consequences of the epidemic crisis have, of course, exposed the French industrial shortcomings like the shortage of masks last spring. These structural weaknesses, the current government intends to correct.

Not everything will be repatriated

But, in Bercy, the Minister of Finance himself recognizes it. “ It is not a question of repatriating all industrial productions to France or Europe. including those on which we would not be competitive. It wouldn’t make sense ”, Bruno Le Maire declared on February 15 after an interview with Thierry Breton, the European Commissioner for the Internal Market.

“For my part, I am totally opposed to the payment of ransoms continuing”: this is what LREM deputy Valéria Faure-Muntian, ... 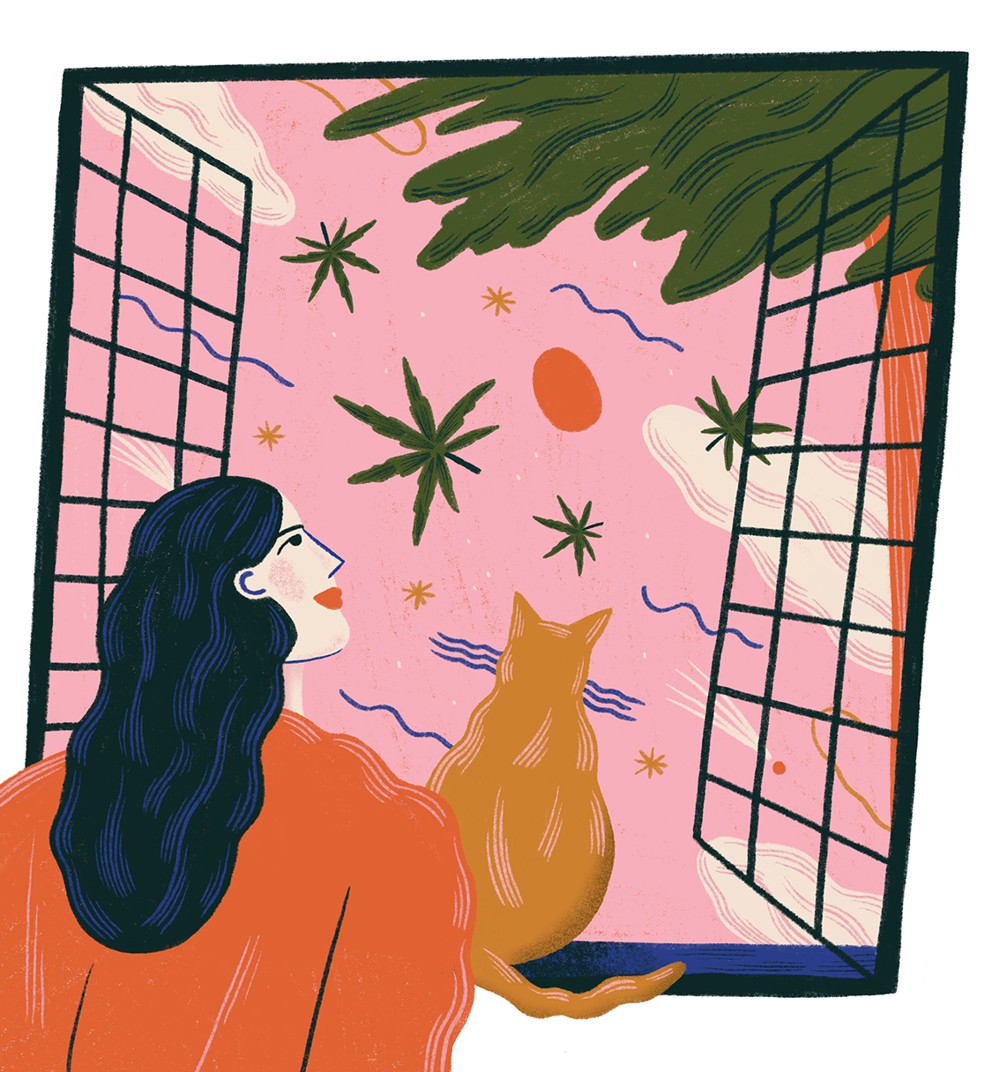 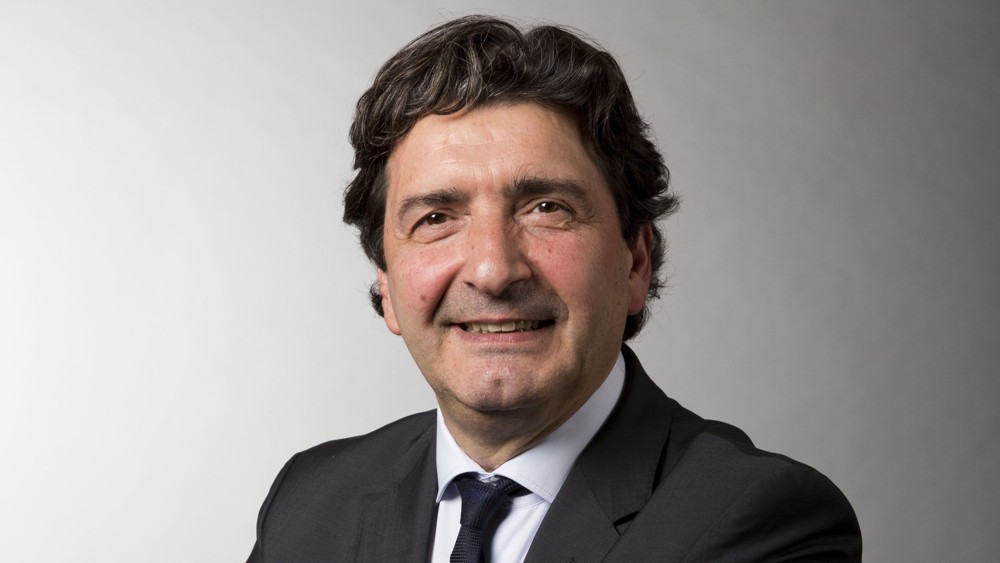 Dominique Restino has a smile. A cup of coffee in hand, he does not hide his pride in having been ...