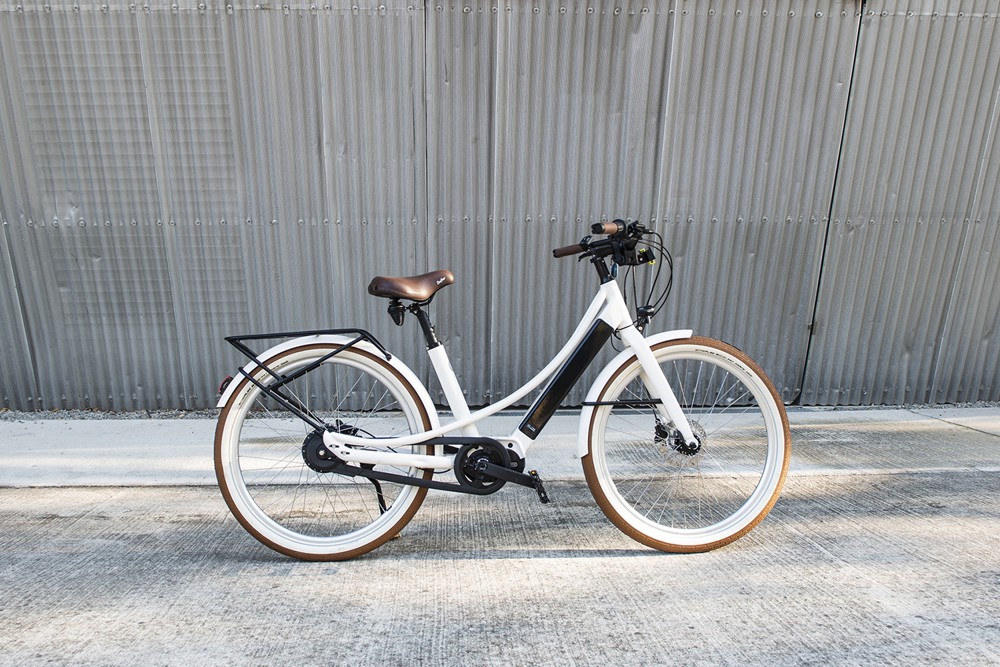 Behind a neo-retro design, Reine Bike targets a high-end and ultra-technological electric bike market. At the end of March 2021, the Nantes start-up will deliver its first bicycles made in France. Stephane Gregoire, former manager of a telecommunications company, has been working for two years on this new premium brand, one of the strengths of which is its connectivity via a partnership with Velco. This other local start-up has developed, under the Nuotrax brand, a handlebar housing several features which, in the first place, counter the scourge of theft.

The bike Queen Bike is thus equipped with a movement detection system, a 102 decibel alarm, a geolocation system and a remote control to stop the electric assistance via a smartphone. An application will bring the product to life by providing the user with data on health, distance traveled, on the CO2 saved and, ultimately, animate a community of users and issue maintenance notifications. “This will make it possible to maintain a relationship with the customer as is already the case in the automobile”, emphasizes Estelle Monnet, spokesperson for Velco.

For the rest, Stéphane Grégoire, himself an experienced cyclist, immediately bet on the top of the range in terms of components: the Bafang motor, the Enviolo continuously variable hub, the Tektro brakes, the Mach1 wheels, a Chainglider chain, Schwalbe tires… The bike will be marketed 2.990 euros in its classic version and 3,500 euros for the connected model, sold online with home delivery.

For maintenance, Stéphane Grégoire relies on adjustments that can be made by all repairers, the models not having “exotic parts”. Reine Bike is also betting on the technical reliability of Arcade Cycles, which will manufacture its bikes in its La Roche-sur-Yon factory. The latter is a specialist in urban bicycles and self-service fleets such as Vélib ‘, machines which must be robust in view of use. This Vendée industrialist is also the minority shareholder of Reine Bike, which intends, from 2021, to raise funds to have the capacity to purchase parts and deploy for export. Stéphane Grégoire is targeting 1,500 bikes sold next year and the balance within two and a half years. 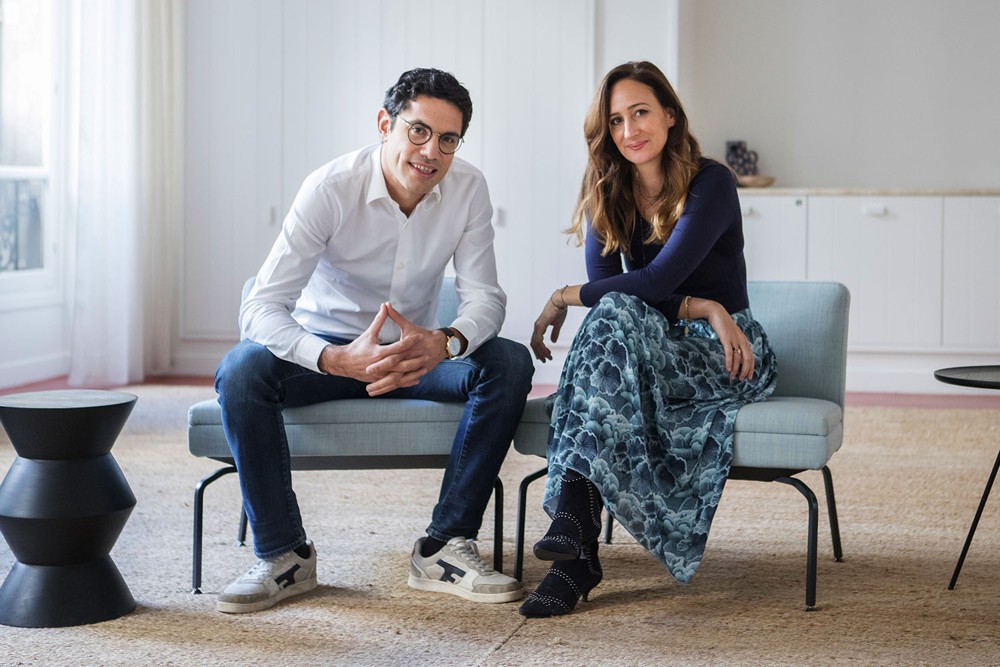 “Never again”, “I have already experienced the entrepreneurial story of my life. ” After having written, respectively, two of the ... 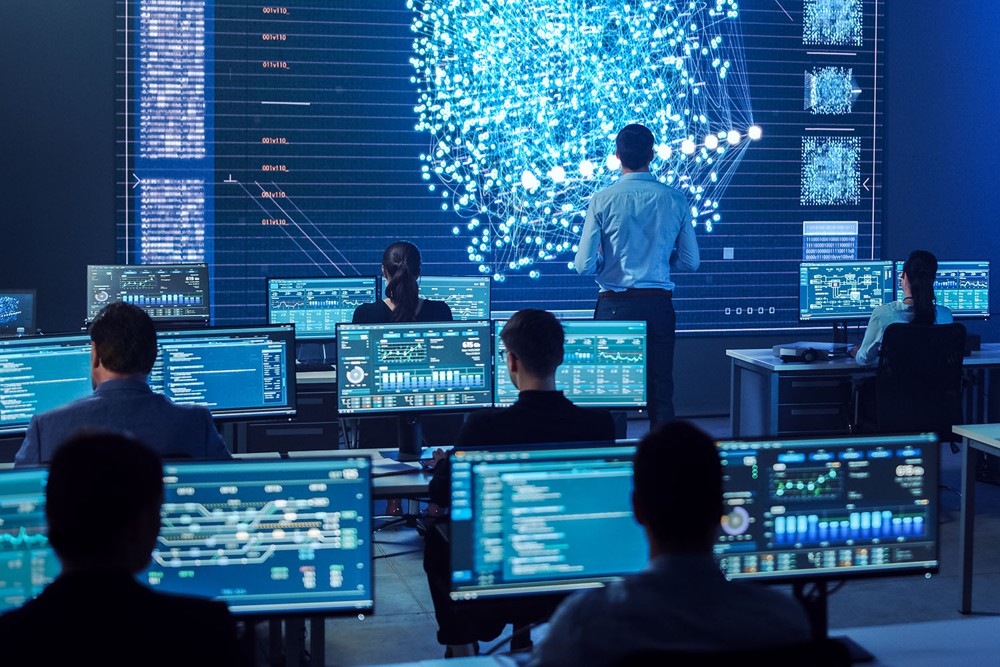 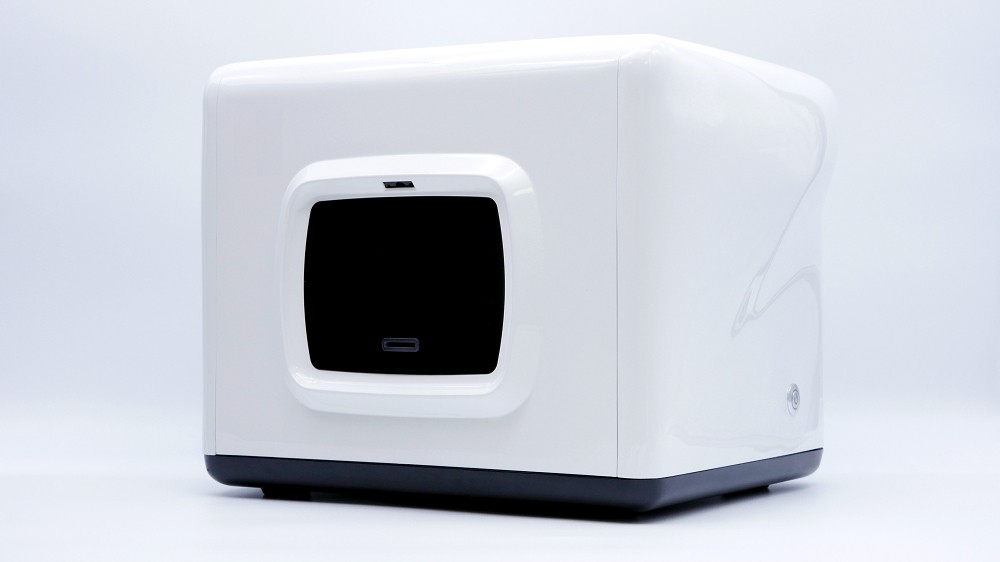 Rapidly measuring the effectiveness of cancer treatments on a daily basis is the new project of the start-up BforCure, created ...