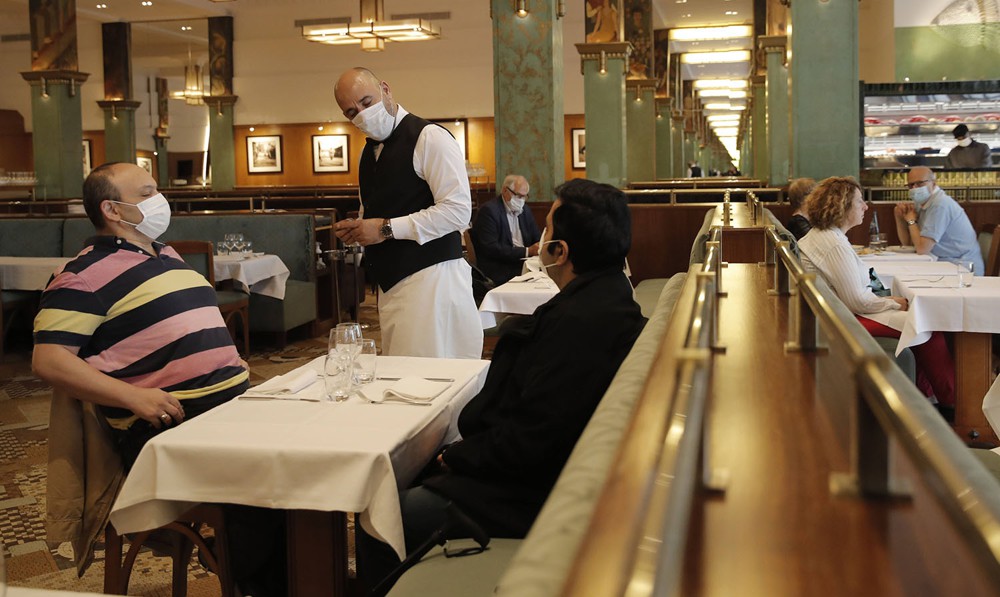 In Paris as in the inner suburbs, bars will keep doors closed Tuesday 06 October, and until Monday 19 October inclusive, for the moment. As announced on 1er October by the Minister of Health, Olivier Véran, with the change of the capital in zone of maximum alert the places dedicated to the drink can no longer serve the public.

Restaurants can, however, continue their activity. They were able to breathe a real sigh of relief on Sunday, October 4, while the profession had multiplied the proposals upstream in order to avoid closures. Good news also for the establishments in Aix and Marseille, which began to reopen at lunch on October 5, and for Guadeloupe, all of which went to zmaximum alert one the first ones.

For cities that also have a sword of Damocles over their heads, the profession is gaining visibility. Like Lille, Lyon, Grenoble, Saint-Etienne and Toulouse, singled out by Olivier Véran because their situation is considered worrying.

In return for continuing the activity, the health protocol is reinforced. It has been the subject of tough negotiations for several days between professionals and the government, under the aegis of the High Council for Public Health. And the discussions continued until the last moment.

Difference between bars and restaurants

If on paper, a bar and a restaurant refer to different imaginations, in reality it is not always easy to distinguish one from the other, many bars also offering something to eat. In his speech on Monday, October 5, the Paris police prefect, Didier Lallement, gave a definition of the second: ” an establishment whose main activity is the sale of meals “.

On Monday, October 5, the Ministry of Health specified that drinking establishments will be closed under NAF code 56.30 Z. Those offering the sale of drinks as an accessory to catering may nevertheless remain open. However, they will have to be able to prove it.

There are nonetheless unanswered questions, on which professionals hope to obtain answers from the prefect. Will a brewery be able to serve a soda or tea in the afternoon without it being accompanied by a sandwich or a cake?

Restaurants will now keep a reminder book providing health authorities with the data they need to contact customers if they need to. trace contact cases. They will rely in particular on the contact details provided in particular when booking, which is strongly encouraged, which will be destroyed every 14 days. They must also display on their storefront the maximum recommended capacity according to the room in the room in order to facilitate checks.

At the same table, they cannot have more than six guests, instead of the eight initially proposed by the profession. And the payment must be made while remaining seated, to avoid too much travel.

Another recommendation, customers should ensure wear the mask at least until serving the first course. The changing rooms must also be temporarily closed.

Among the measures considered by the High Council for Public Health and the authorities, was the establishment of a distance of 1.50 meters between the tables, instead of the meter provided for in the June protocol. The employers’ unions were up against this measure, arguing that it was not economically viable for establishments because too many cutlery would have to be removed. They won their case. It is just well underlined that it is necessary to respect a free space of at least 1 meter between the chairs of different tables. A booster shot that is useful for some.

Conversely, proposals made by professional organizations were not retained. Like taking the temperature at the entrance to the establishment for both staff and customers. Or the fact of carrying out a large-scale screening of employees for Covid-19.

In a joint statement, the four organizations GNI, Umih, SNRTC and GNC, declared themselves “relieved and angry”. Indeed, they have been widely heard about keeping restaurants open. With additional constraints ultimately at a minimum.

But they regret the closure of the bars. They believe that the strict sanitary protocol could just as well be respected by them as long as they could allow the customers to sit at the table. And ask that the State put in place, in addition to the measures already announced for the sector such as the extension of partial unemployment without a discount, a specific emergency plan for bars. 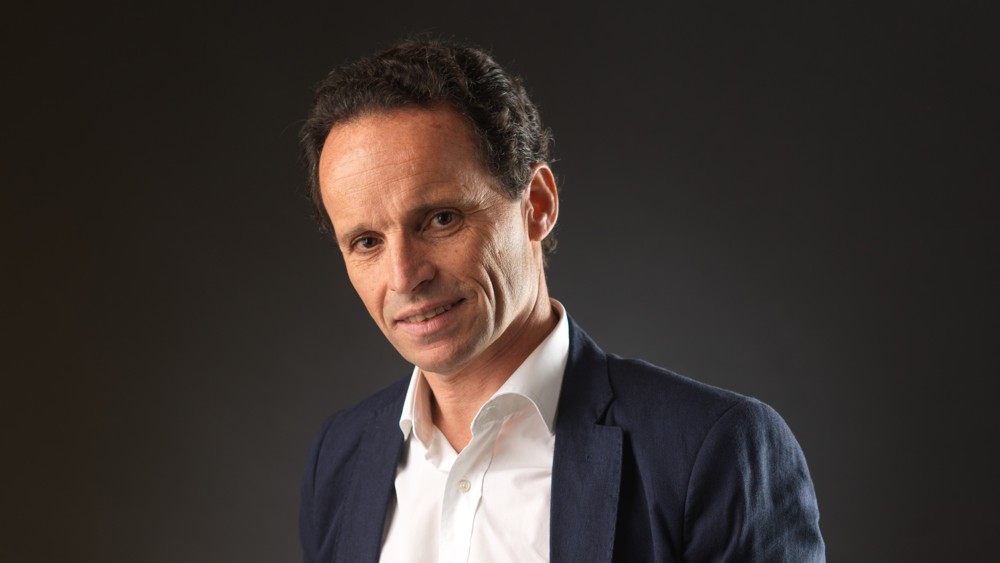 Arnaud Jehenne first invoked the “live happily, live hidden”, which he attributes to his Breton character, before lending himself to ...

Dive into the heart of foie gras. We are in Chalosse, in the Landes. In Chantal Brèthes, which raises geese, ... 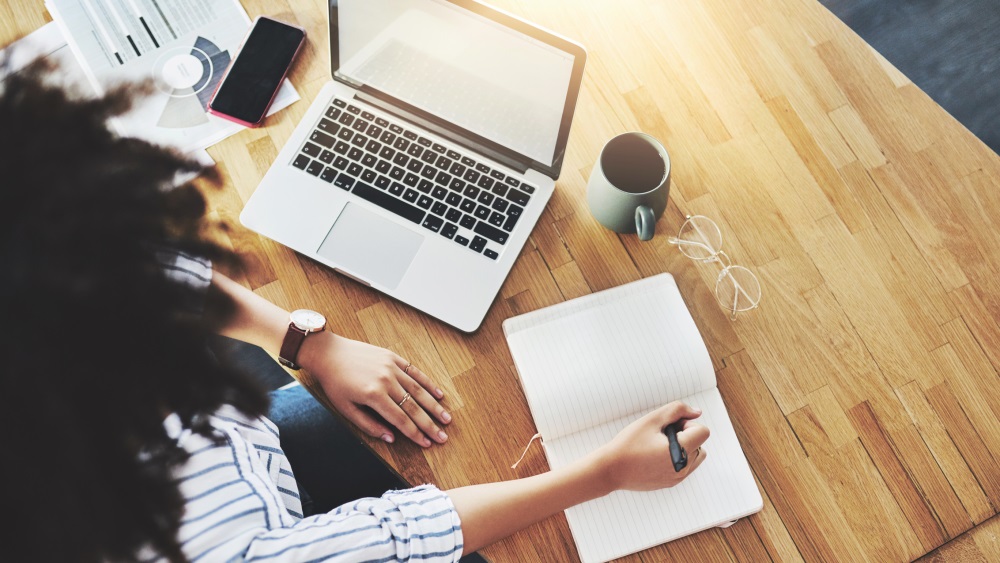 Conferences, exhibitions, webinars … Discover all the events that help startuppers to create and develop their young business. This article ...