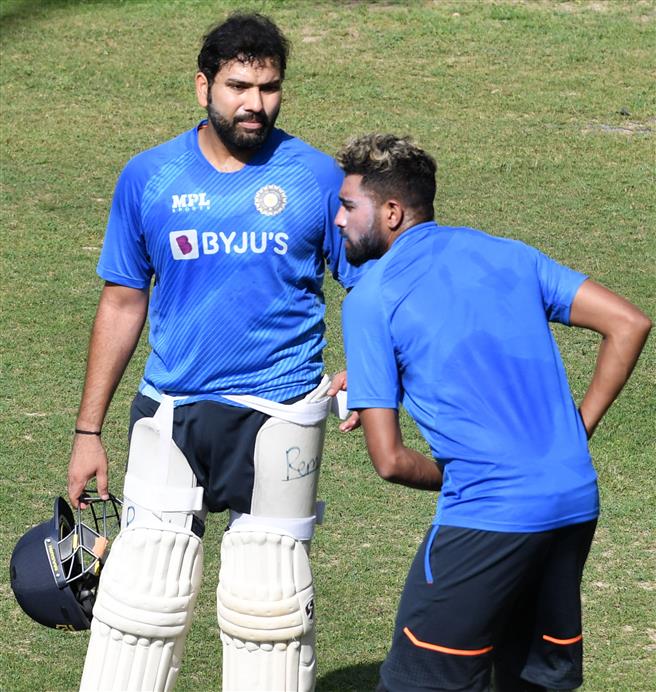 India’s crushing victory over Sri Lanka was an impeccable start to Rohit Sharma’s reign as Test captain, but the all-format leader says creating a bench strength to secure the team’s future will be a bigger challenge to him than winning matches.

The Mohali Test was Rohit’s first assignment as captain of India’s Test side after Virat Kohli stepped down in a surprise move after the team’s 2-1 defeat in their last Test series in South Africa. The 34-year-old could not have hoped for a better start after India thrashed Sri Lanka inside three days by an innings and 222 runs.

India’s Test side, however, were not just transitioning to a new leadership against Sri Lanka but were also playing a match for the first time in over a decade with both Cheteshwar Pujara and Ajinkya Rahane missing from their batting line-up. The duo were dropped after inconsistent performances lately. “It’s not just about 11 players, it’s also about the people who are sitting outside wanting to get their chances,” Rohit told reporters after Sunday’s win. “About creating that bench strength, which will hold the future of Indian cricket. If you create that bench strength and you start thinking from now, Indian cricket will be in good hands. That is one of my challenges and one of the responsibilities I want to take upon me.” “We as team management want to create a very healthy and positive atmosphere,” he added. — Reuters 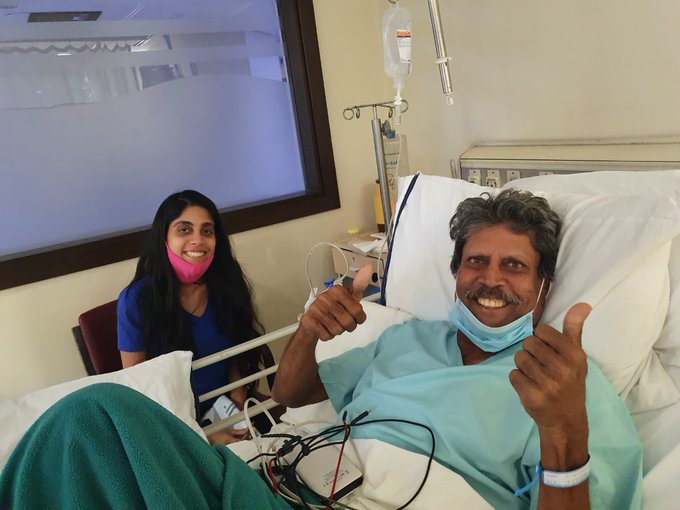 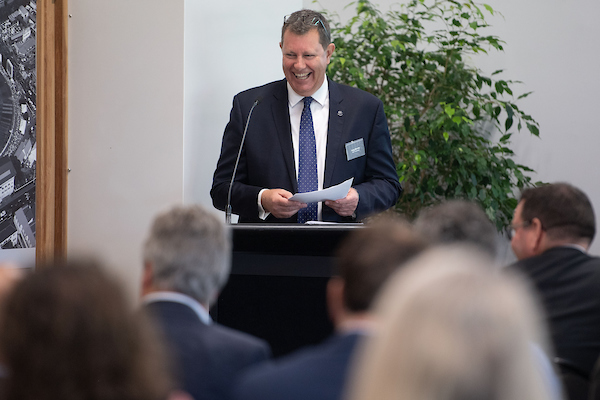 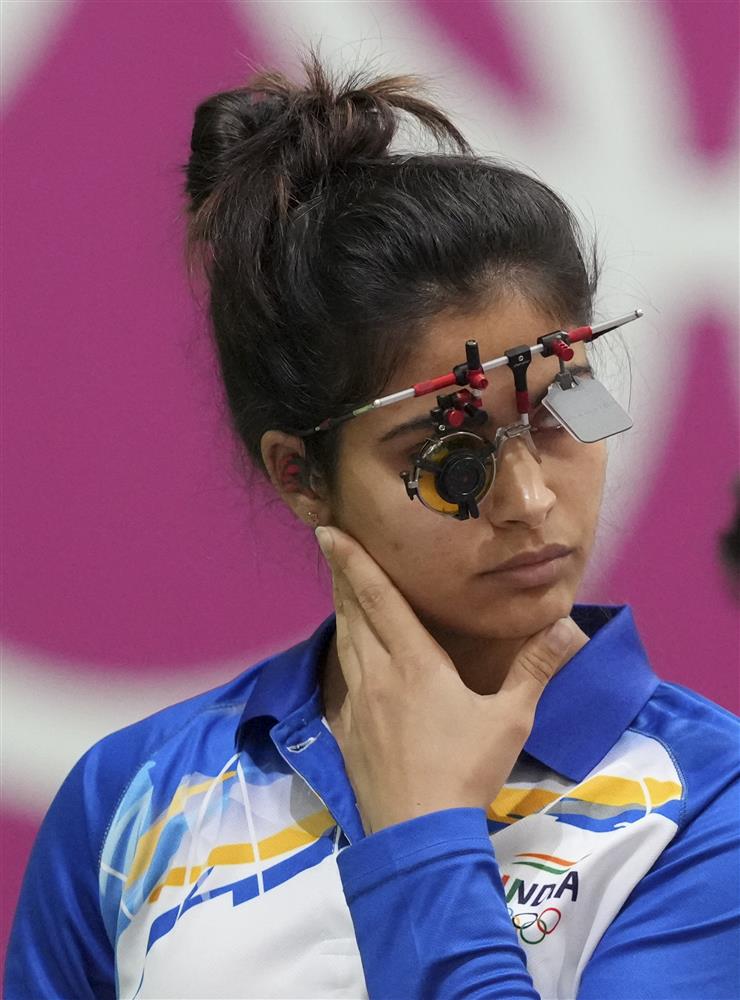