Auto Rolls-Royce Phantom satisfies your passion … with luxury and luxury

Rolls-Royce Phantom satisfies your passion … with luxury and luxury 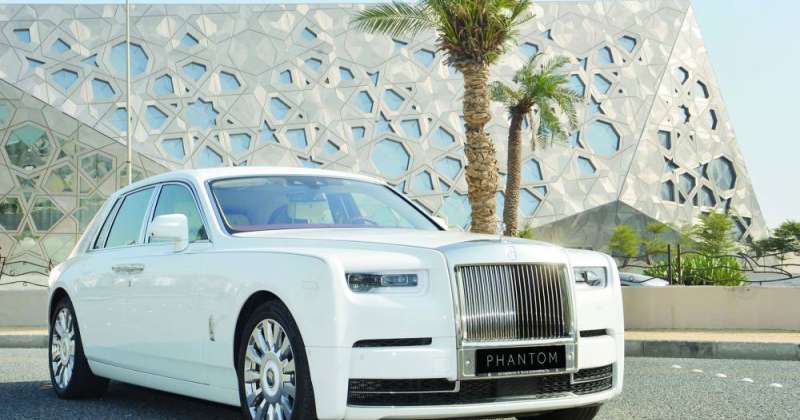 When someone asks you to try a Rolls-Royce Phantom, you will immediately wonder where you are going to try it, or what kind of road to drive on, and if you want to satisfy your passion for luxury, luxury and distinction, all you have to do is get to drive it, as it is a symbol of wealth and achievement. , Which embraces its passengers as soon as they sit behind the wheel, to embody the highest standards of comfort and exceptionalism when driving on various roads.

A world of luxury and comfort, which no one can imagine unless he tests the Rolls-Royce Phantom himself, which comes with a body made entirely of aluminum that supports it and is keen to give it the proportional and proportional that Rolls-Royce is famous for, with lighter weight and greater rigidity. , More silence and a higher sophistication in the technology it contains. 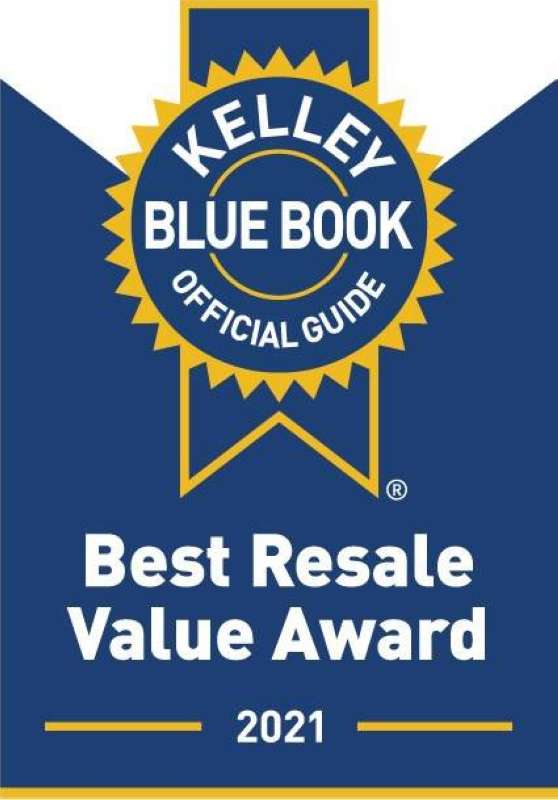 The sitting position can only be described as comfortable. In front of you is a traditional design dashboard, behind which is hidden advanced technology in front of the passenger, who can allocate the large area of ​​the dashboard as he wishes.

The new vehicle present in the Ali Alghanim and Sons Car Showrooms reaffirms Rolls-Royce’s keenness to satisfy the tastes of its stars ’customers of luxury models, as it comes as a modern and classic masterpiece at the same time.

The car also shows that Rolls-Robs has paid great attention to facts that may be hidden from many, which strengthened their passion for the luxury brand.

When the doors of the Rolls-Royce Phantom are opened, we find wonderful embroidery on the inner side of the rear doors, and the work is not fully revealed except when entering the rear compartment, so that the roses are fully revealed with silk stitches in a captivating creativity.

The “Phantom” rose is depicted in various stages from bud to full bloom, in an asymmetric design that appears to grow across the roof liner, starting from the rear of the car, while the roses illuminate the optical fibers placed individually in each flower.

The power of the engine does not make you forget the weight of the car, but rather it makes you feel that you are in a jet plane to take off, as acceleration is intense but not variable.

And it doesn’t feel like the twelve-cylinder turbocharged engine is working hard to propel nearly 3 tons to 100 km / h in less than 6 seconds.

The «Rolls-Royce Phantom» is considered the quietest car in the world, as unremitting efforts were made to create the quietest cars in the world “by placing two layers of 6 mm thickness of cast aluminum in its joints and using 130 kg of sound insulation materials.

When you ride in the car and light its engine, you will feel as if you are riding a Japanese train flying over a magnetic field, there is no feeling of bumps at all, and the car waddles on the road very smoothly, which makes you avoid acceleration or sudden steering until you comfort your guests.

As for the sound, it is completely isolated due to tens of kilograms of insulation materials in addition to very thick glass that enhances the distinction of the “Rolls-Royce Phantom”.

The “Phantom” comes with most driver assistance equipment, from an active cruise control that can adjust its sensitivity to an alarm to leave the lane to display information on the windshield in addition to luxury equipment such as back-seat tablets and Wi-Fi, while the vehicle door, as usual, “Rolls-Royce” contains a canopy In the event that the rain suddenly strikes you.

For the first time in the history of Rolls-Royce, a meteorite was incorporated into the interior design of a limited production car, the Phantom Tranquility, as the car’s audio control device was adorned with small pieces of the Mononalosta meteorite that fell to the ground in Kiruna, Sweden in 1906, and is complemented by a detailed engraving About the site and date of its discovery.

On the other hand, the owner of the “Rolls-Royce” from South Africa commissioned the world-famous South African artist, Esther Maslangu, to create a distinctive work to be displayed in the Gallery of his unique “Phantom” car, so the artist and South African ambassador for culture, Dr. Mashelangu from the Indebele region is the first artist to create a masterpiece in this way, and this exceptional car has been named the ‘Maslangu Phantom’ in honor of the artist.

The Rolls-Royce watch exudes unprecedented levels of elegance and luxury, and is displayed prominently in the gallery in a decorated case of solid silver, with a geochet pattern.

The exterior design of the exceptional “Phantom Celestial” in dark blue was finalized by incorporating microscopic particles of glass into the specially formulated paint, and clients’ requests for the final touches were met using gold foil and mother-of-pearl.

During the rigorous testing of the suspension system in the wheelbase of the Phantom extended car, the seismometer was operated 20 miles from the home of “Rolls-Royce” in Worthing Sussex. 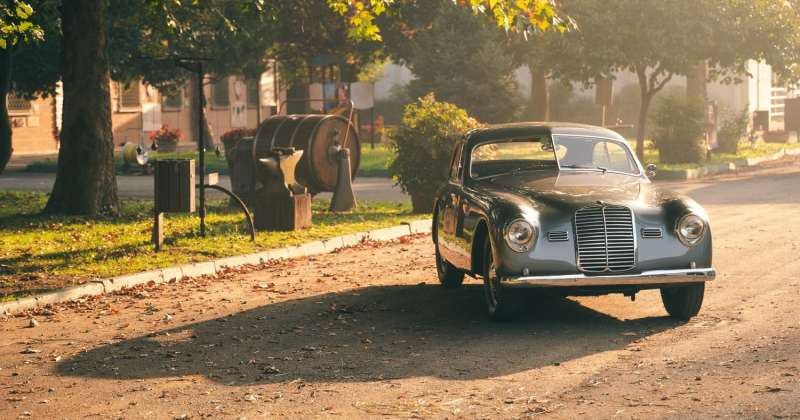 Maserati maintains its personal characteristics of unique design and outstanding performance Maserati celebrates the 75th anniversary of the launch of ... 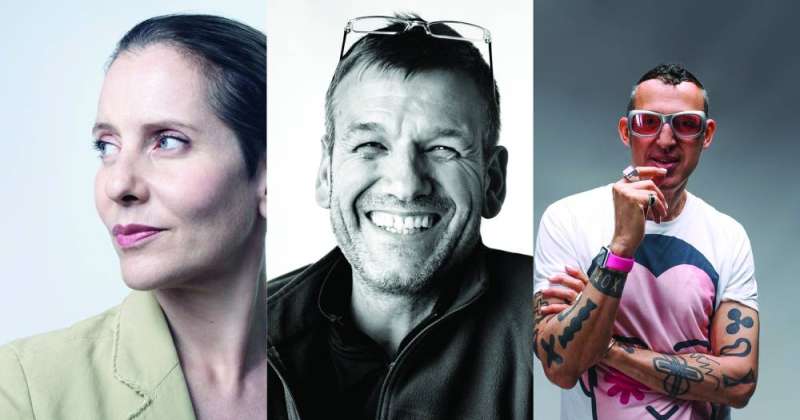 The luxury brand Lexus has recently announced the names of the supervisors and members of the jury for the 2023 ... 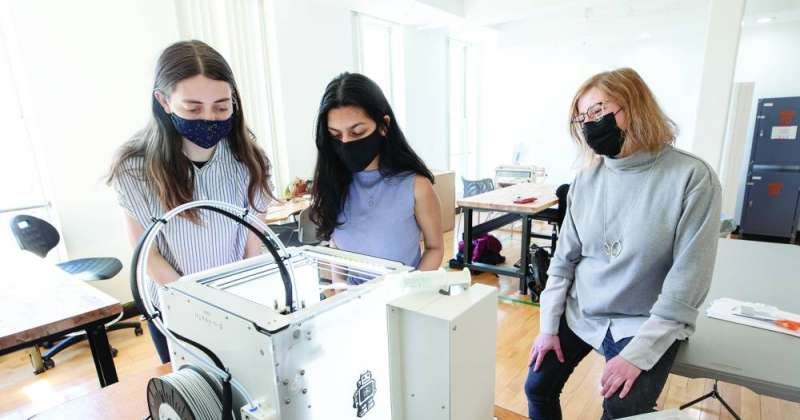 Hyundai Motor Group and the Rhode Island College of Design have launched a joint research collaboration to explore new relationships ...