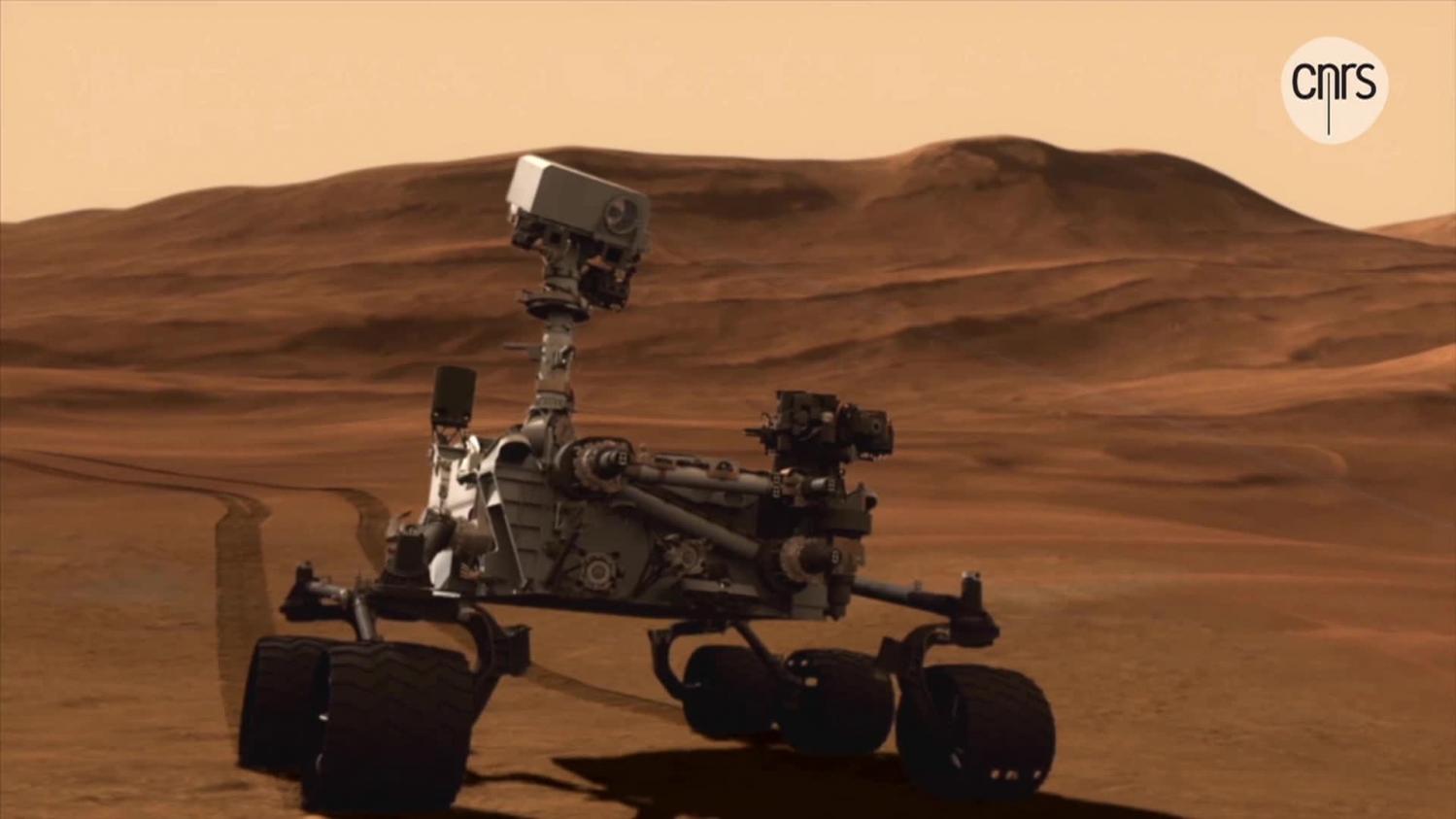 It’s the end of a long journey, but his mission has only just begun. This February 18, after 470 million kilometers traveled from Earth, NASA’s Perseverance astromobile will land on Mars. Enough to arouse the enthusiasm of the 400 scientists around the world who are waiting to know if life could have existed on the red planet.

#CapSurMarch February 18, 2021, in partnership with the @CNES, follow the landing of @NASAPersevere sure #March and discover #SuperCam, a real Swiss Army knife to analyze Martian soil

Among them, several geologists from the University of Lyon 1. “We’ve been training for two years. We talk a lot about this landing. We did a lot of scenario and now it becomes real. There is excitement”, says Cathy Quantin-Nataf.

Perseverance has left for two years of work on the surface of Mars. Its objective: to transmit the most information to researchers on our neighboring planet. The first of three missions planned over ten years.

“This is the first step, that of returning samples from Mars. It’s something that has been awaited for years in the community because we study Mars a lot. First with telescopes, then with probes. space but we would like to have Martian rocks in our hands “, explains Erwin Dehouck from the University of Lyon 1.

Perseverance is due to land on February 18 at 9:55 p.m. sharp, French time. An event to follow live on the CNRS website. 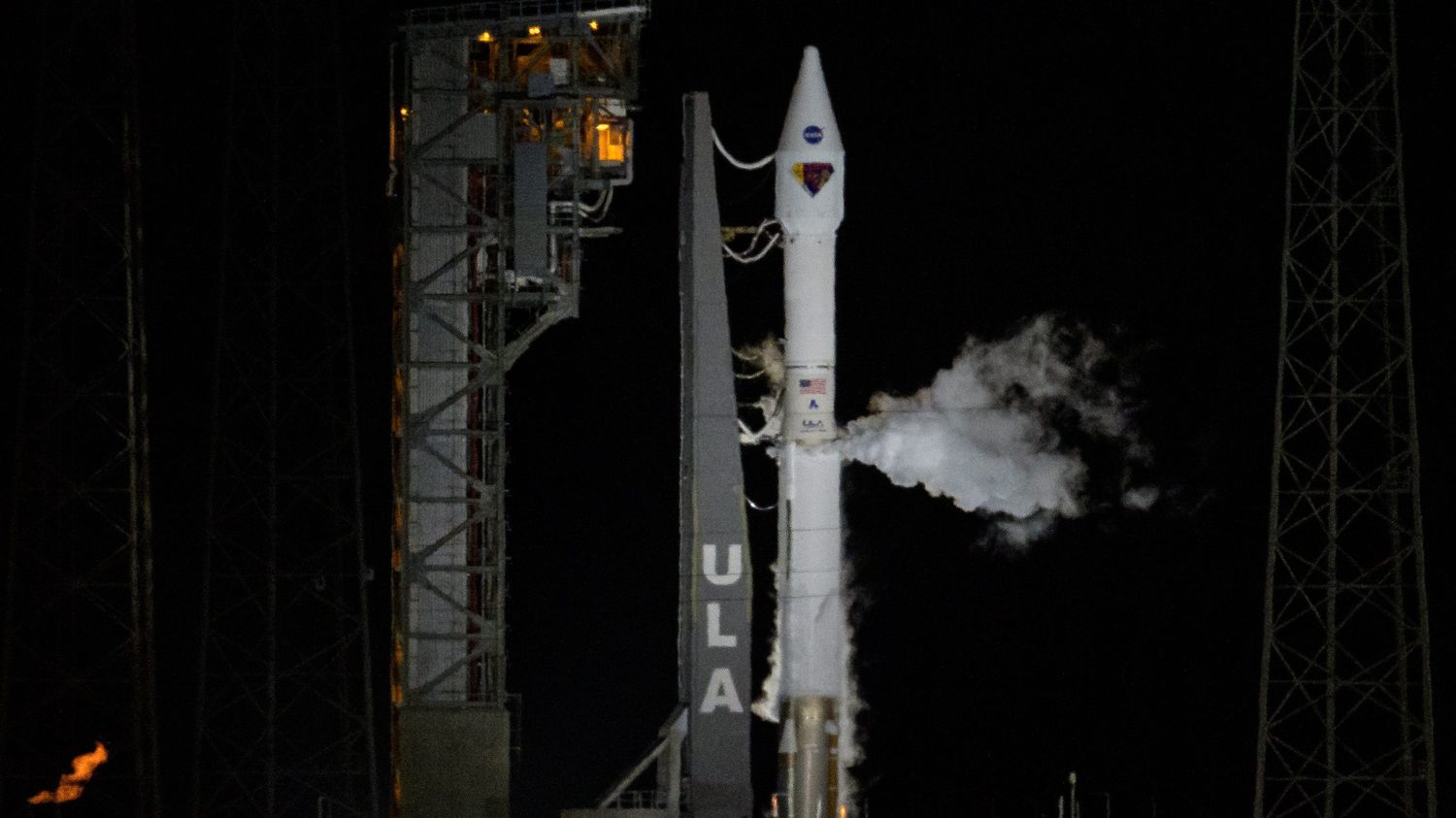 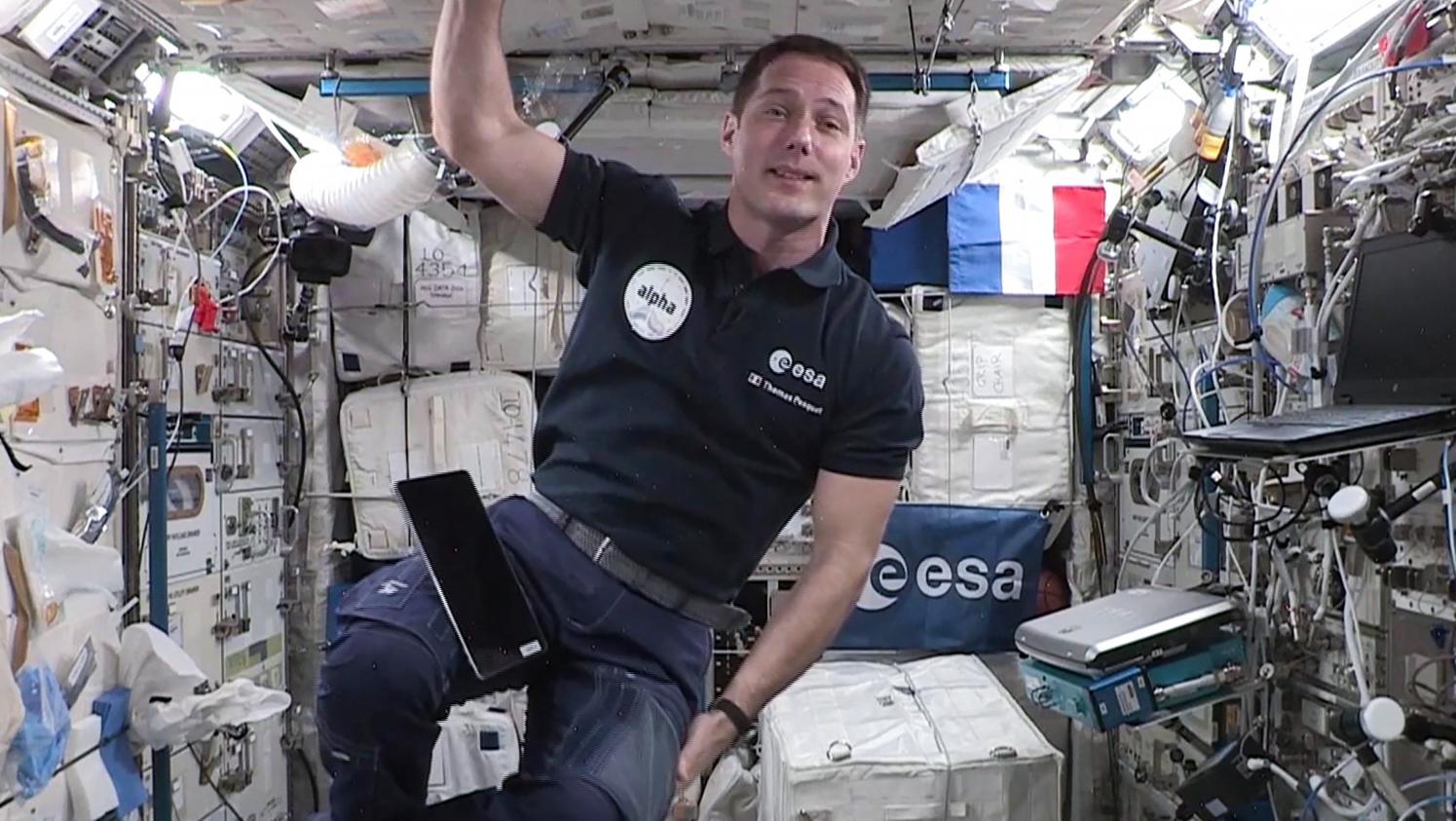 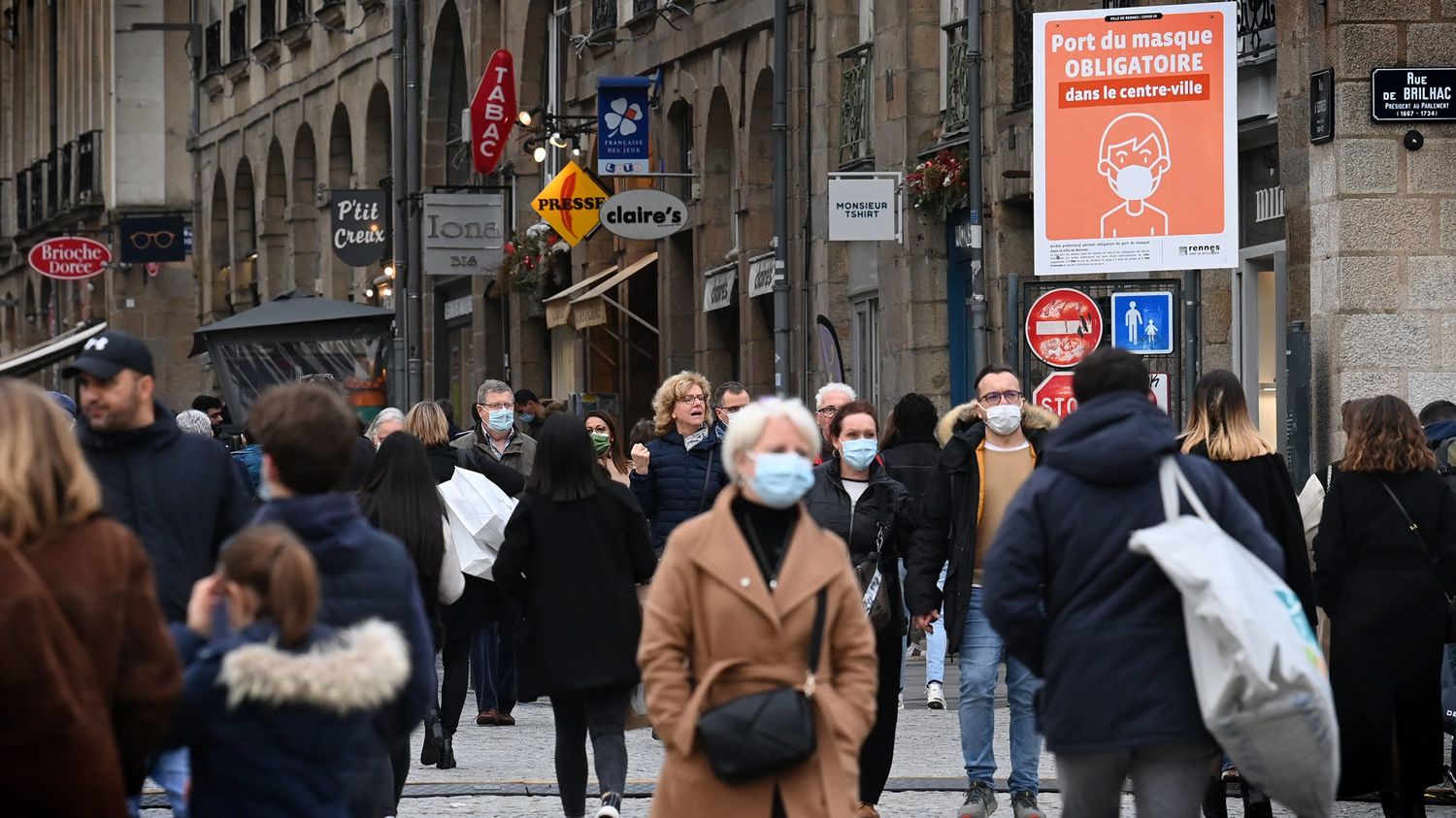 The scientific community is not independent for four out of ten French people, according to the “Barometer of the Critical ...