Rahul Tewatia and Riyan Parag rescued Rajasthan Royals as they eked out a five-wicket victory against Sunrisers Hyderabad to snap their four-match losing streak in the IPL here today.

Tewatia smashed an unbeaten 45 off 28 balls, while Parag made an unbeaten 42 off 26 balls as Royals overhauled the 159-run target with a ball to spare.

After Rajasthan were reduced to 78/5 in 12 overs, the two added 85 runs for the sixth wicket in eight overs. With two needed off two balls, Parag hit Khaleel Ahmed for a six over extra-cover and broke into an impromptu Bihu dance.

Earlier, Manish Pandey struck an impressive half-century to score 4/158. With the pitches getting slower by the day and stroke-making becoming increasingly difficult, Pandey struggled initially but finished with two fours and three sixes in his 54 off 44 balls. He had a partnership of 73 off 10 overs for the second wicket with skipper David Warner (48 off 38 balls).

New Delhi: Kolkata Knight Riders spinner Sunil Narine’s bowling action has been reported again after Saturday’s IPL match against Kings XI Punjab. The 32-year-old West Indies spinner would be put on a “warning list”. Narine can continue to bowl in the tournament until he is reported again. Agencies

Chris Gayle has turned 41, has not been given a match in the IPL, but his ego is intact – hospitalised due to a stomach bug, Gayle shared this photo of himself on social media with the declaration: “I Am The Universe Boss.” Courtesy: instagram / Chris Gayle 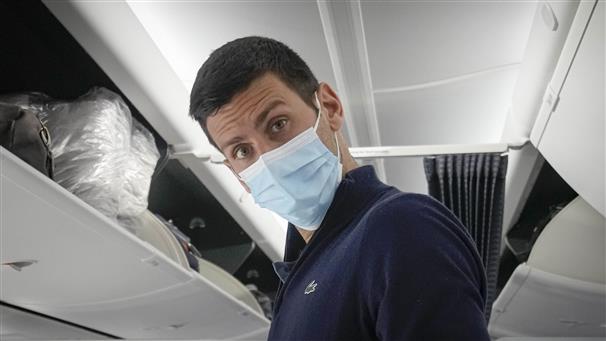 Dubai, January 17 Novak Djokovic was heading home to Serbia on Monday after his deportation from Australia over its required ... 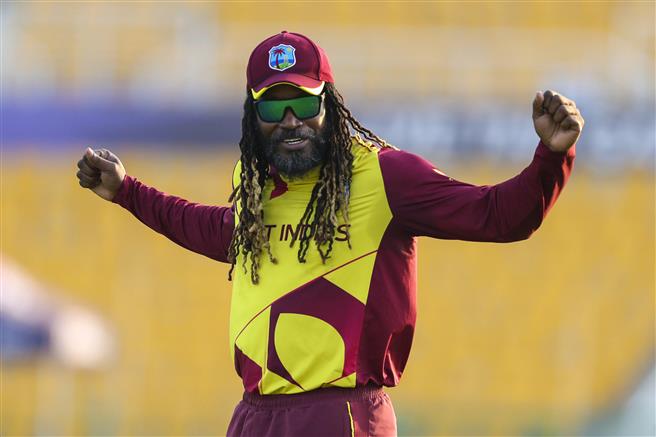 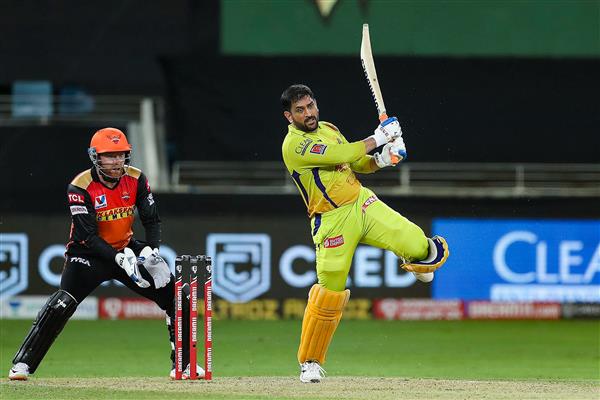 Lucknow, October 11 Taking pity on those who are criticizing Mahendra Singh Dhoni for his not-so-inspiring performance in the ongoing ...