New Delhi: Veteran dragflicker Rupinder Pal Singh, who recently came out of retirement, will lead a second-string Indian men’s hockey team at the Asia Cup, scheduled to be held in Jakarta from May 23 to June 1. Birendra Lakra, who has also returned from retirement , will be his deputy in the 20-member squad. It will be the first assignment for former captain Sardar Singh as India ‘A’ coach.

India’s Diksha Dagar outclassed the field with rounds of 67-72 to top the 36-hole stroke play segment of the women’s golf competition at the Deaflympics in Brazil. The Indian was 14 shots clear of the second-placed American Ashlyn Grace Johnson, who carded 76-77 in her two rounds.

No honor guard for Real as Atletico beat champions

After keeping a promise that they wouldn’t give Real Madrid an honor guard before the game, Atletico Madrid went on to beat the newly crowned Spanish league champions 1-0 and moved closer to securing a Champions League spot.

Indian Grandmaster Arjun Erigaisi secured four points from seven rounds to finish second in the Tepe Sigeman round-robin chess tournament. The 18-year-old was tied with two others and took the runner-up position thanks to a superior tie-break score. 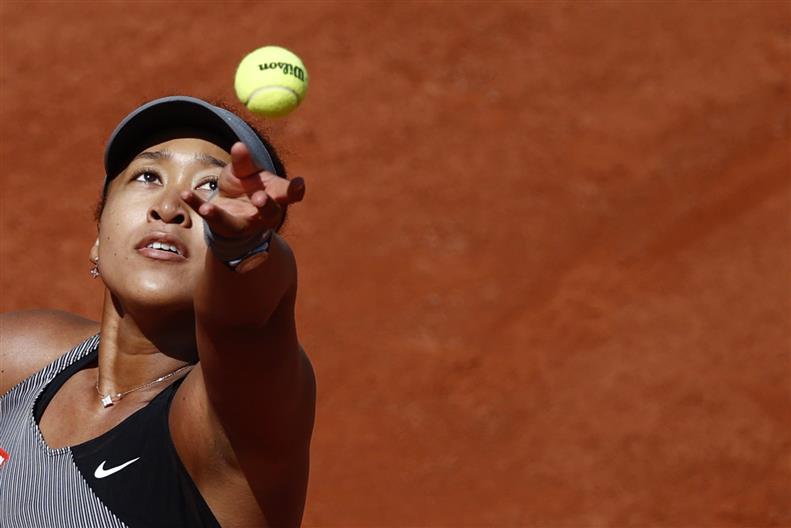 Paris, May 30 Naomi Osaka was fined USD 15,000 by the French Open tournament referee for skipping the post-match news ...

Bengaluru Hosts Jain University clinched the Khelo India University Games championship title after finishing on top of the standings with ... 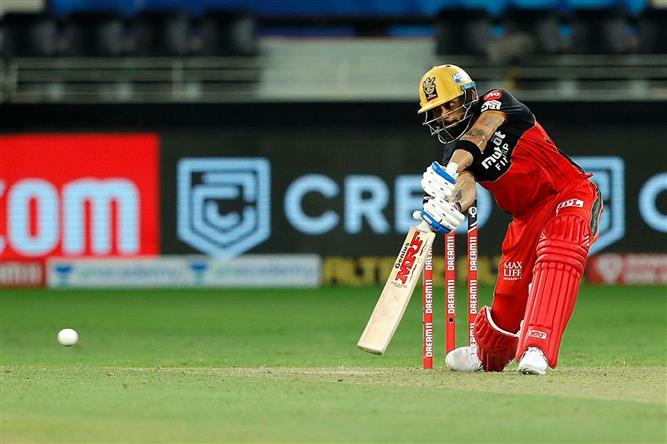