Infotech Russia in “selective” default on its foreign currency payments, according to the S&P agency 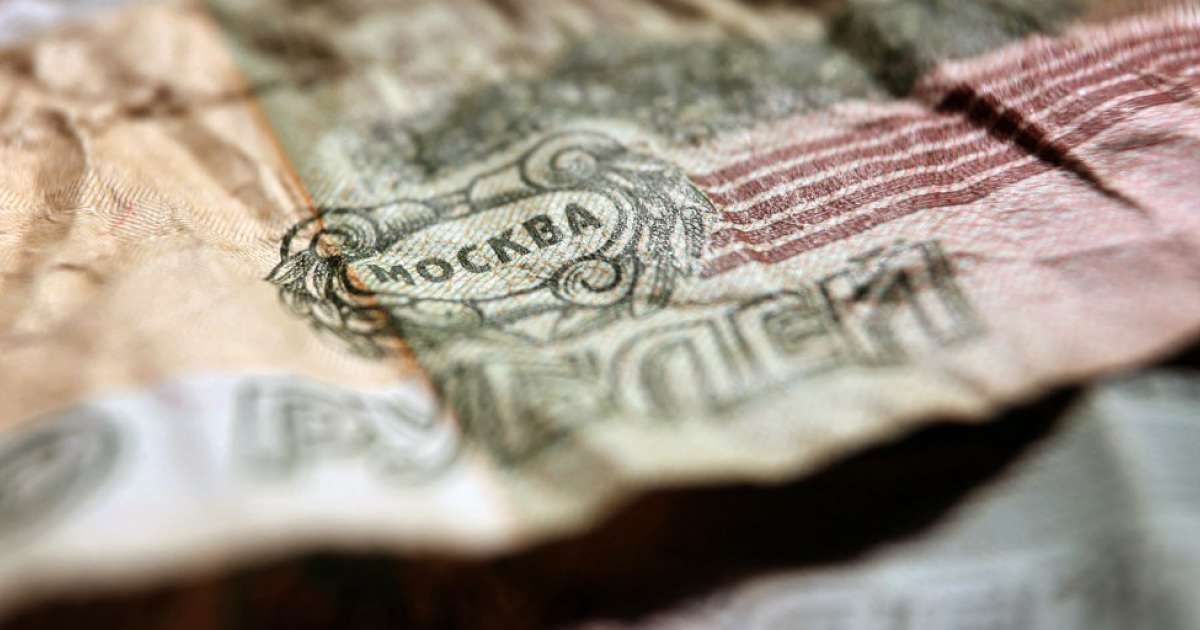 The financial rating agency S&P Global Ratings on Saturday April 9 lowered Russia’s rating for its payments in foreign currencies to the level of “selective default”after Moscow settled a dollar debt in rubles earlier this week.

The rating of the agency, for payments in foreign currencies such as the dollar, is lowered to “SD”while the note remains at ” CC “ for payments in rubles, according to a press release from the agency, which also announces that it will immediately stop its ratings on Russia, in accordance with the requirements of the European Union.

Only one notch lower than SD on the agency scale: the rating “D”for default.

“We do not believe that investors will be able to convert these ruble payments into dollars equivalent to the amounts originally due, nor that the government will convert these payments within the 30-day grace period”estimates S&P.

The agency believes that the sanctions against Russia are likely to be reinforced in the coming weeks “hindering Russia’s willingness and technical capabilities to honor the terms and conditions of its obligations to foreign debtors”.

Like all states, Russia borrows money in the form of bonds, often in dollars, and must regularly pay interest and repay the capital.

A country is considered in default of payment when it is unable to honor its financial commitments to its creditors, which may be States, financial institutions (International Monetary Fund, World Bank, etc.) or investors in the financial markets. . The default is qualified as partial when the State does not reimburse part of its obligations.

For several weeks, Russia has averted the danger of a default, as the US Treasury has allowed the use of foreign currencies held by Moscow abroad to settle foreign debts. In March, Russia thus paid several tranches of interest, demonstrating its willingness and ability to repay.

But since Monday, the United States no longer allows Russia to repay its debt with dollars held in American banks. As a result, JPMorgan, which acted as correspondent bank, blocked a payment. As a result, the Russian Finance Ministry announced on Wednesday that it had settled in rubles nearly $650 million due on April 4.

The three major rating agencies S&P, Fitch and Moody’s serve as arbiters to declare a country in default. But Fitch and Moody’s have already abandoned the evaluation of the debt of the State and Russian companies, within the framework of the sanctions decided against Moscow. S&P Global Ratings was supposed to stop ratings by April 15, but finally announced on Saturday that it was stopping doing so immediately. 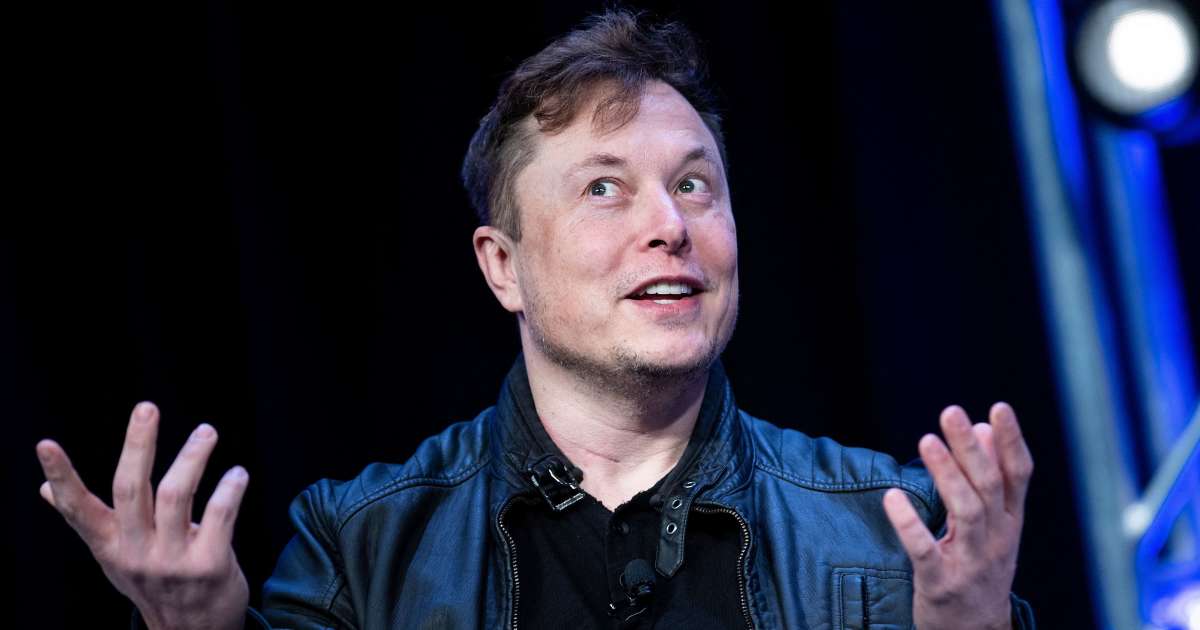 Already the main shareholder of Twitter with just over 9% of its capital, Elon Musk took over the entire company ... 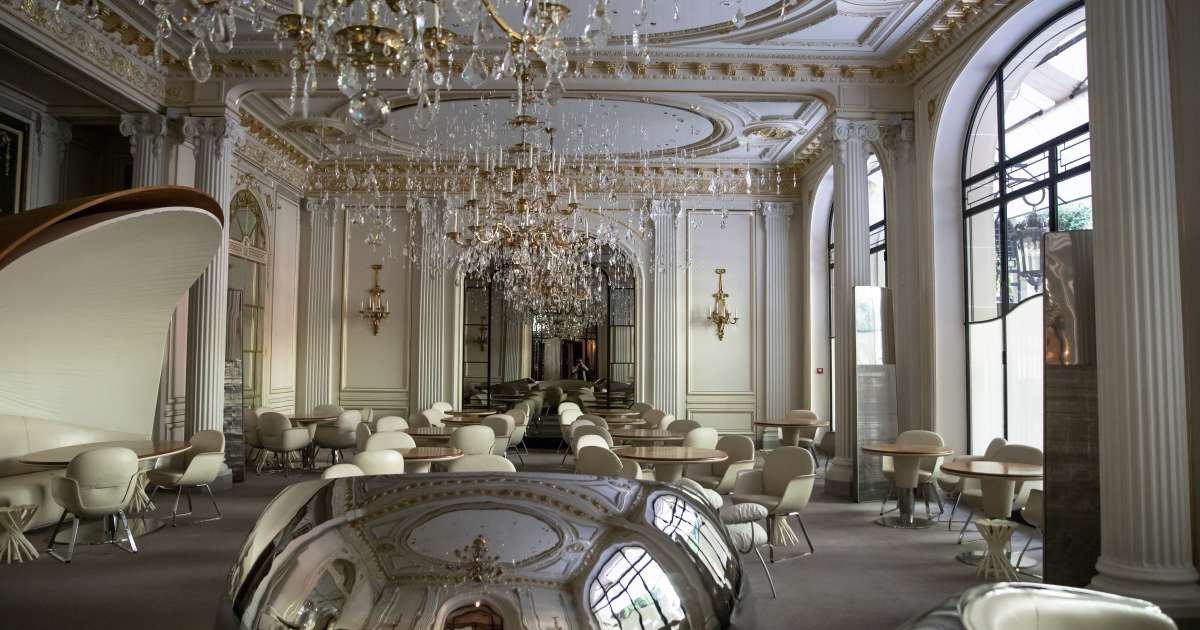 Restaurants have been closed for more than 100 days to fight the Covid-19 epidemic. And, for 86% of French people, ...