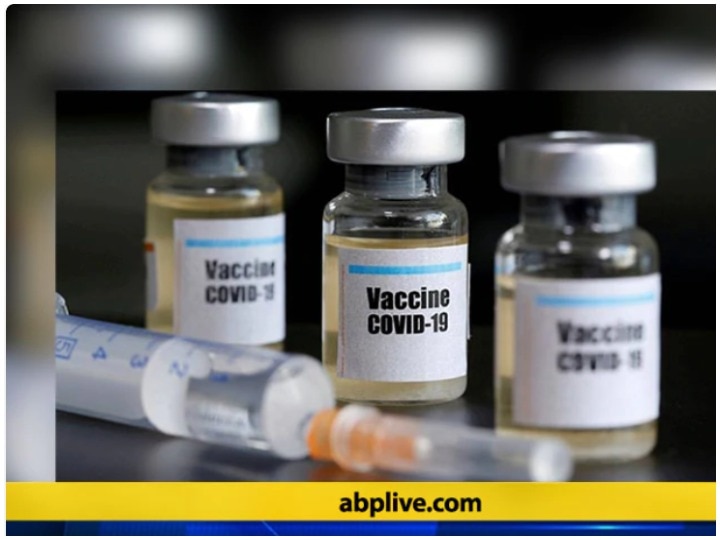 Covid-19 vaccine: On Wednesday, Dr. Reddy Laboratories has expressed great hope about the vaccine. He has said that human trials of the Russian vaccine in India could be completed by the end of March. According to the Hyderabad-based pharma company, the completion of the third phase of human trials will be on the validation and approval of the data. Significantly, the Drug Controller General of India (DCGI) has been approved to conduct human trials of Sputnik-V vaccine.

Testing in India expected to be completed by end of March

Company CEO Eres Israeli said that the second phase of human trials could be completed by December. He told reporters after announcing the company’s second quarter results, “The third phase of testing, we should complete somewhere by March and then it depends on the ability and approvals to compile the data. It will end in March or The beginning of April or either of the two could be one. Its dependence will be on the results. It is a mixture of the second phase i.e. the third stage human trials internationally and the third phase human trials in India.

He told that the company would need 100 and 1400 volunteers to be included in the second and third phase of human trials. Last month, Dr. Reddy and the Russian Direct Investment Fund (RDIF) announced a partnership to distribute and test the Sputnik vaccine in India. Once the partnership is granted regulatory recognition in India, RDIF will supply 100 million doses of the vaccine to Dr. Reddy. On 11 August, Spatnik Vaccine was registered by the Ministry of Health of Russia. After registration, Russian Sputnik-V became the first approved vaccine against Kovid-19 in the world. Currently, human trials of the third phase of the Sputnik vaccine are underway in Russia. 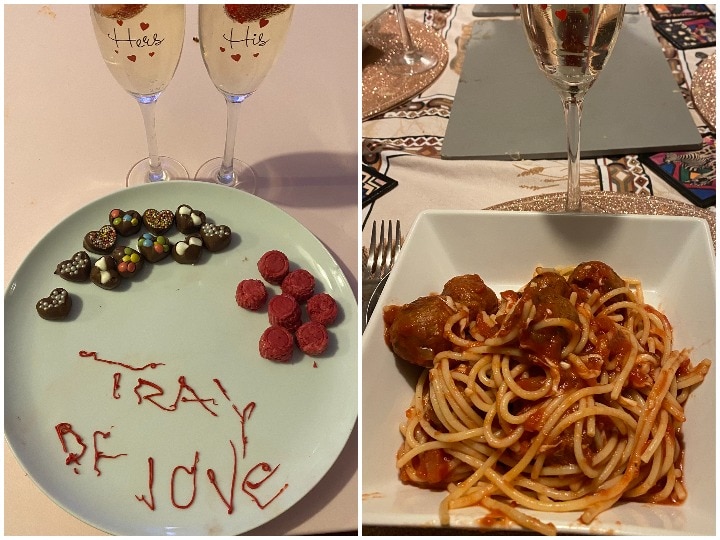 Are you planning to become a vegetarian this year? Vegetarian meat is the solution to all your problems. You will ... 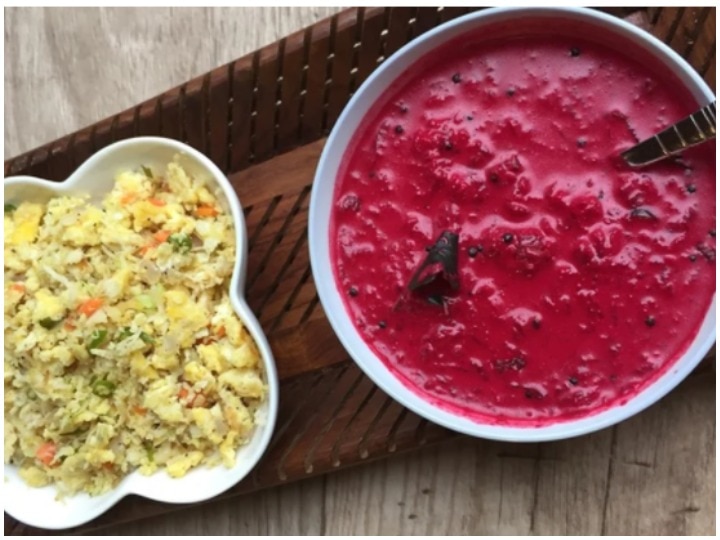 Mild sweet in taste but full of nutrition, plenty of vitamins and minerals, beet vegetables are often not liked by ... Mahabharat : In the stories of Mahabharata period, the context of Guru Dronacharya and Eklavya is famous in relation to ...