Entrepreneur Salaries: with inflation, the remuneration of executives revalued

Salaries: with inflation, the remuneration of executives revalued 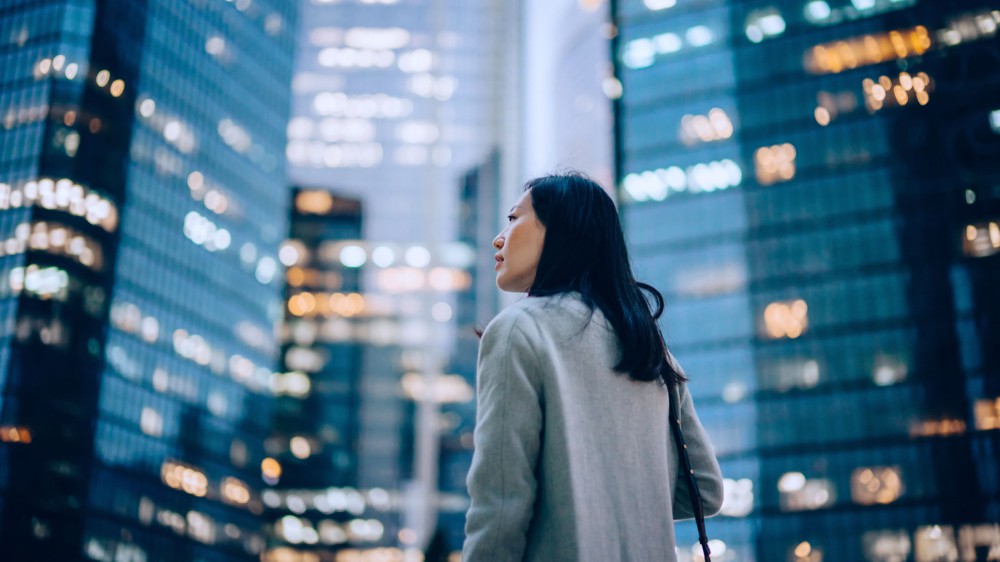 Purchasing power is also a major concern for frames. As for all the French. While inflation, in France, flies away, the employers are pushed to react. In May Last, 41% of executives had already received a salary increase, according to the 2022 barometer of executive compensation from the Association for Executive Employment (Apec), published on Thursday.

A figure not very far from that observed for the whole of 2021 (46 %) and which suggests a “historic” year: “60% of executives could be increased in 2022”, estimates its managing director, Gilles Gateau.

This will not necessarily be enough to cheer them up. Facing a inflation stronger and already longer than expected, “the feeling of significant loss of purchasing power should logically progress”, according to Apec. Not even to mention the resentment of those who did not have a salary increase. Dissatisfaction is also rising among those under 35 – in May, it concerned 29% of them, a figure up 5 points over one year. The latter consider it to be the “second most important reason for dissatisfaction behind career prospects in the company”. The 35-54 year olds have also risen (27%, + 4 points)

Managers are not affected by annual negotiations (NAO) which, in times of high inflation, take into account the rise in prices. They are subject to individual increase measures. After three years of stagnation, their median compensation (including the fixed and variable part of their salary) reached 51,000 euros last year, an increase of 2% over one year.

As always, external mobility has paid off. Two out of three executives who changed companies without going through unemployment saw their pay rise. But employers were not left out. Faced with difficulties in recruiting, they rewarded internal mobility with salary increases. Almost two frames on three (63%) who changed jobs internally saw their pay rise, while less than one in two executives who remained in the same position received a raise.

7% pay gap between men and women

The picture painted by Apec highlights two other trends. People under 30, who had been very hard hit by the crisis health, were generally better treated: 63% of them obtained a salary increase in 2021. And to retain them in the company, increases were awarded to most of those who moved (83%).

With regard to equality between men and women, the study shows, on the other hand, the there is still a long way to go, even among executives. Despite the political discourse, “for an equivalent profile and position, a salary gap of 7% remains”, indicates Apec. And age doesn’t change anything. Female executives under 30 are paid 6% less than young male executives.

“A brand new car for 99 euros per month, maintenance included!” To finance their car purchases, more and more customers ... 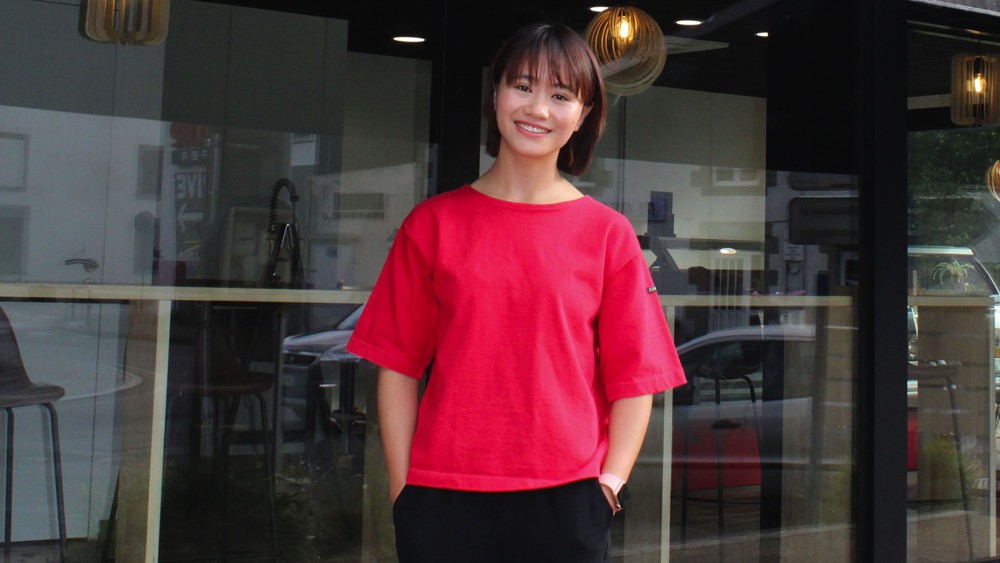 At the end of July 2021, a few days before the opening of his Bionems restaurant in Quimperlé in Finistère, ... 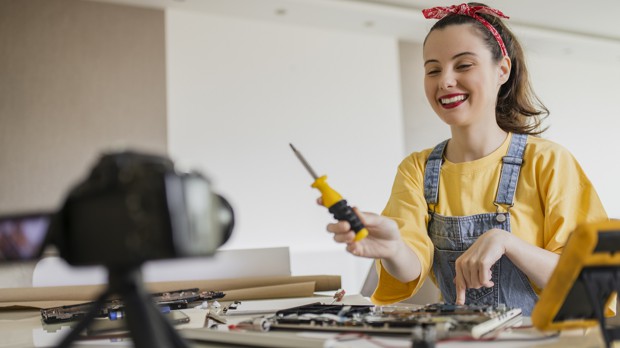 Planned obsolescence is now a popular notion among consumers. And a growing fringe is now ready to buy reconditioned, repaired, ...