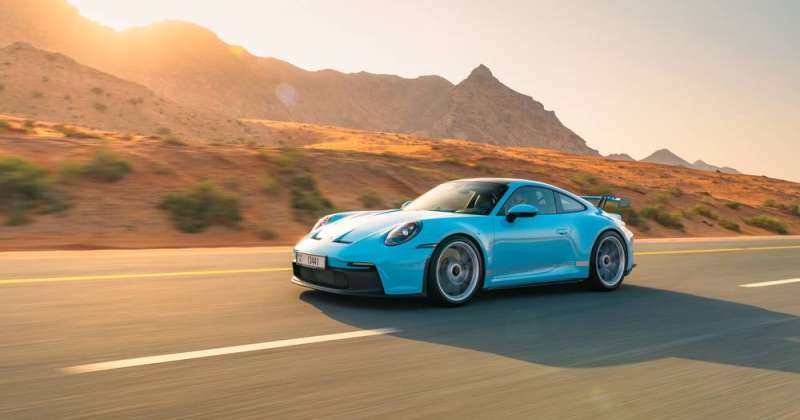 Porsche Middle East and Africa, a wholly owned subsidiary of Dr. Ing. hc F. Porsche AG» in Stuttgart, off to a strong start in 2022, achieving a 25 percent increase in sales, from January to March compared to the same period in 2021, and also recording the highest order rate in the first quarter of 2022 since Establishing its regional office in Dubai in 1999.

The total sales of the regional office during the first three months amounted to 2,572 new cars, which is the highest rate since 2013, as the company delivered 1,051 new cars to customers in the month of March alone, recording its highest sales in the same month in 9 years.

Dr. Manfred Brunel, CEO of Porsche Middle East and Africa, said that this good start for 2022 encourages the company to continue the strong performance that started in 2021, noting that “Porsche” witnessed a significant increase in the rate of purchase orders last year. , which paved the way for this year’s results, so that the indicators for the first quarter show the region’s passion for its innovative cars that meet the requirements of customers. 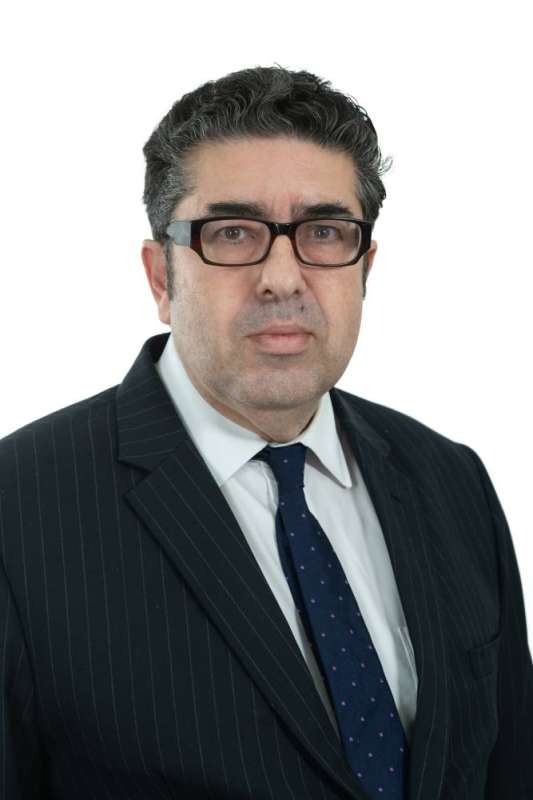 He added that, in continuation to the strong sales force for the year 2021, sales of the luxury sports Cayenne achieved a significant increase of 86 percent compared to the first quarter of 2021, as 1,140 new cars were delivered to customers across the region, representing 44 percent of the total New car deliveries.

The “SUV” category showed no signs of declining in popularity among customers, as the “Makan” maintained its second place among the best-selling cars, achieving 32 percent of total sales, an increase of 16 percent during the first quarter.

The pioneering 911 ranked third among the best-selling Porsche cars, with a rate of 11%, followed by the fully electric Taycan, which maintained its sales percentage. Sales of the “Panamera” achieved significant growth, with an increase of 92 percent, while the introduction of the “718 Cayman GT4 RS” boosted the sales of the “718” model range, which came at the end of the ranking.

South Africa ranked first in terms of sales in the region, followed by the UAE, Kuwait, Saudi Arabia and India. 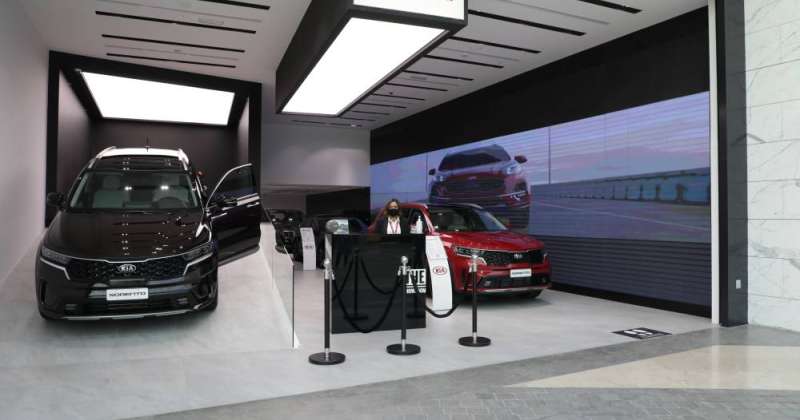 Muhannad Al-Mutawa: The new models meet the aspirations of those looking for design excellence and astonishing performance Free registration and ... 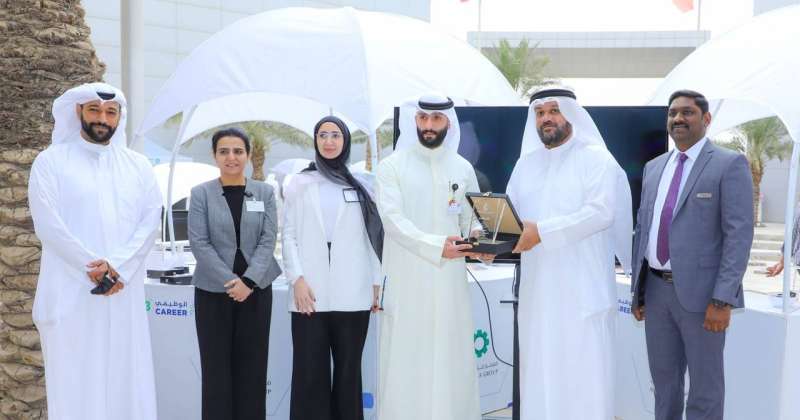 The Al Mulla Group provided a diamond sponsorship for the 23rd annual career fair for GUST University, which was held ...