Entrepreneur Samira Himeur, at the bedside of entrepreneurs with 60,000 rebounds

Samira Himeur, at the bedside of entrepreneurs with 60,000 rebounds 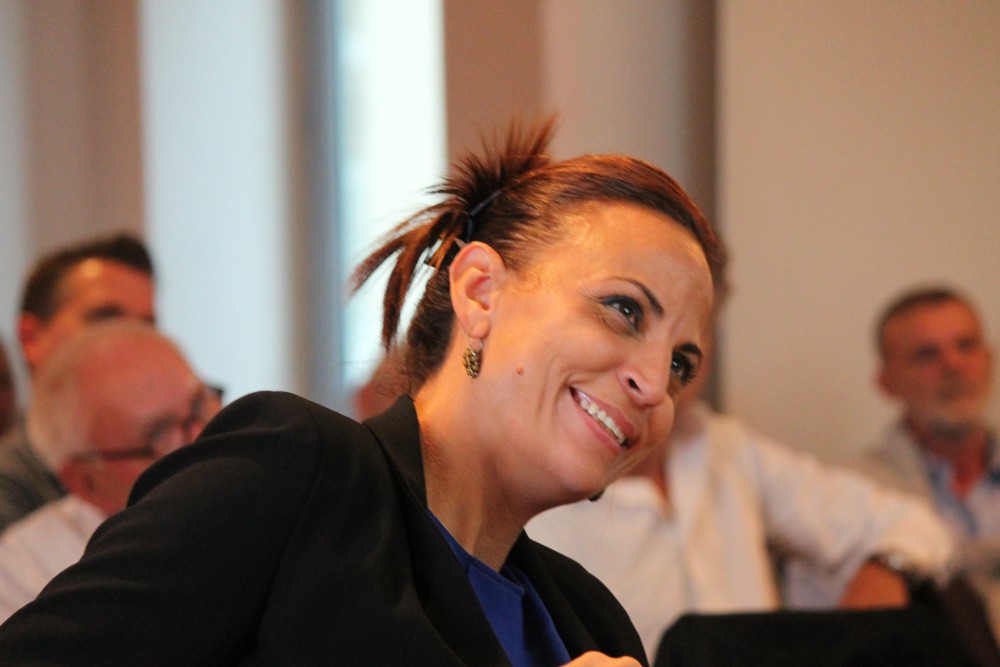 She grabbed the ball in flight. Samira Himeur darkened when she saw the announcement of 60,000 Rebounds. Hired as general manager last September, theformer manager of the Lyon Terminal logistics platform has for mission to develop this association, present in nine regions and 38 cities of France.

60,000 is the number of judicial liquidations pronounced in France in 2012. Founded that year by Philippe Rambaud, whose company had just been liquidated, 60,000 Rebonds assists “broken entrepreneurs” by terminating their activity, and often in double jeopardy with personal bankruptcy: debt, depression, divorce … Last year, the association provided voluntary support to 700 business leaders in disarray.

In a football club up to high school

Samira Himeur, she did not know that. Born in 1980 to Algerian parents in Mermoz, a popular district of Lyon, the girl grew up with six brothers and sisters in the cult of the school. And the ball in the foot at the football club “FC Lyon”, until he entered high school. The young cousin of the female hope Selma Bacha still plays futsal. A bachelor at 16, the ambitious Samira – “it happened to me when my twins were born,” she says – studied international business at EM Lyon before earning an MBA in England.

At DHL Worldwide, this “noisy” Olympique Lyonnais fan took care of the L’Oréal account before switching from air freight to river and rail transport: in 2003, she joined Lyon Terminal, a logistics subsidiary of the Compagnie Nationale du Rhône. (CNR) on the port Edouard Herriot.

Recruited in 2001 for her expertise in customs, a “difficult and unusual” specialty that she taught at EM Lyon, Samira Himeur took the place of her N + 4 in seventeen years: she became general manager in 2018.

In the meantime, Lyon Terminal has expanded from 5 to 50 hectares, internalized its subcontractors, jumped from 3 to 100 employees and more than doubled its freight volume.

In 2013, she moved heaven and earth “to the ministries” to have the Raymond Barre bridge, which was to be installed in Lyon, transported by water. “I can be suck when I want,” she jokes, playing with the different registers of her multicultural personality. This stroke of brilliance earned it to be spotted by the mayor of the time, Gérard Collomb.

Also recommended by the rector of the mosque to the city councilor, she was elected on her lists in 2014. “Stirring and bling-bling”, remembers a running mate. In the process, she gave up the presidency of the association Vivre Ensemble in Mermoz, which she had taken at… 16 years old.

Installed in the beautiful districts and relegated to the municipal opposition, the treasurer of the Association of parents of pupils of free education (Apel) of the Rhône, wife of a computer scientist “civil servant at the firefighters” made her examination of conscience at the end of 2020: Covid effect, midlife crisis, electoral defeat … Assessment: she left Lyon Terminal in December with the aim of “working in the social and solidarity economy”. In the meantime, advice from his company, Exigic, at the port of Barcelona has boiled the pot for a few months.

Employee of 60,000 Rebounds, after having relinquished without remorse “a good third” of her salary, she says she is “exhausted but happy”. His notebook covered with tangled words and sketches bears witness to a thousand thoughts per minute. Short skirt and moccasins, smooth bob and discreet eyeshadow, Samira Himeur displays sporty femininity – she swims and plays tennis. Its keywords, “resilience, benevolence but also requirement” correspond to the values ​​of 60,000 Rebonds.

At the association, chaired by Guillaume Mulliez, from the Lille family of the founder of Auchan, it relies on 24 permanent staff and 1,200 volunteers: coaches for personal reconstruction, entrepreneurs, senior executives, lawyers, financiers … Who work on the professional rebound. Half of the people supported relaunch a company.

Do not expect the help of Google Maps or any signpost to find the small narrow and steep street that ... 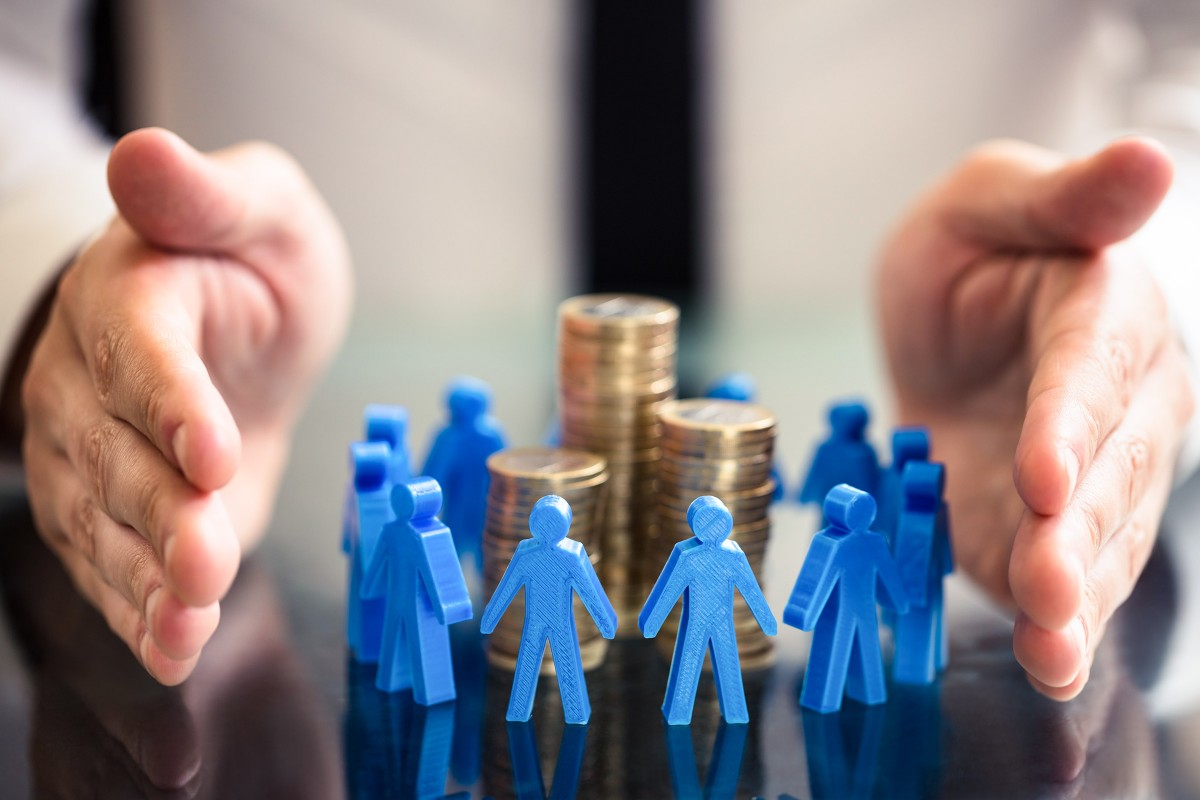 Since the start of the Covid-19 health crisis, the public authorities have put in place a State Guaranteed Loan (PGE) ... 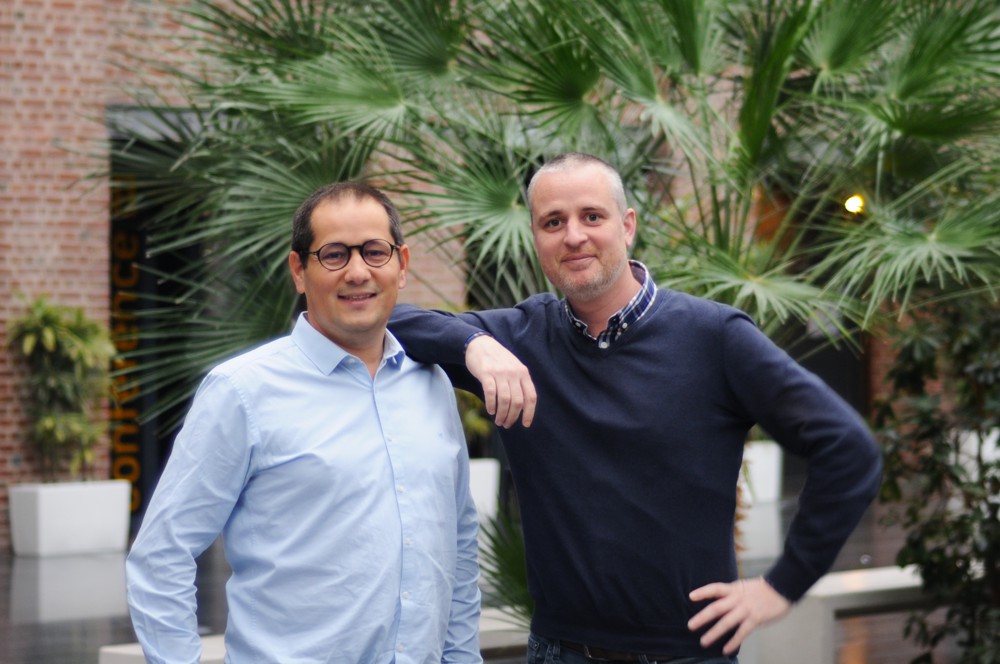 It was an expected return home. Created in 2016 in San Francisco by two French people (Julien Barbier and Sylvain ...