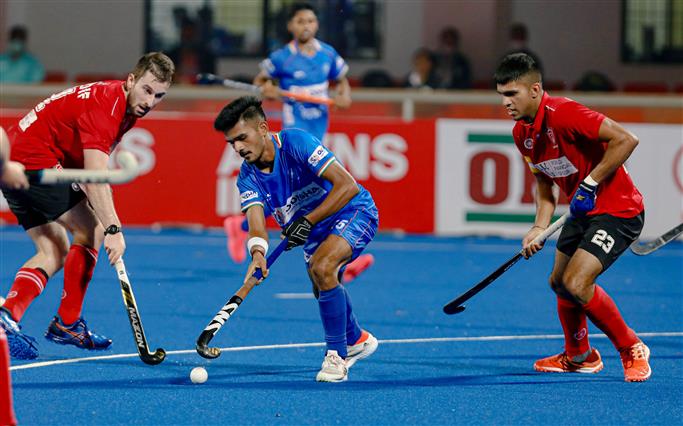 Vice-captain Sanjay scored a second consecutive hat-trick while Araijeet Singh Hundal too found the net thrice as defending champions India bounced back strongly to demolish Canada 13-1 in their second Pool B match of the FIH Men’s Junior Hockey World Cup here on Thursday .

Stunned by France 5-4 in their tournament opener, the Indians roared back into the tournament, scoring through three goals each through Sanjay (17th, 32nd, 59th) and Hundal (40th, 50th, 51st).

France are leading Pool B with two wins from as many games, after beating Poland 7-1 on Thursday, while India are placed second.

India will meet Poland in their last pool fixture on Saturday.

Shocked by France on Wednesday, the Indians enjoyed the early share of possession and put pressure on the Canadian goal.

India’s efforts bore fruit immediately when Uttam slapped in from inside the circle to give them a 1-0 lead.

The hosts kept up the pressure and extended their lead in the eight minute through skipper Vivek who flicked in after being fed by Maninder Singh.

Canada secured two back-to-back penalty corners in the 11th minute but wasted both as India ended the first quarter with a 2-0 lead.

Soon after the resumption, India made it 3-0 in their favor when Sanjay scored from the spot after being awarded a stroke following an infringement from their first penalty corner.

India stepped up the pressure and secured a penalty corner in the 21st minute but wasted the opportunity.

Two minutes from half-time, India’s best player of the match, Maninder, registered his name on the scoresheet, slapping home with a reverse shot after dribbling past two Canadian defenders to give the holders a 4-0 lead.

Seconds from the second quarter, Canada pulled a goal back through a penalty corner conversion from Roopkanwar Dhillon.

India earned their third penalty corner just after the change of ends and once again Sanjay was bang on target.

The Indians continued their offensive intent and secured two more penalty corners in quick succession, the second of which was converted by Shardanand Tiwari with a powerful grounded flick through the legs of Canada goalkeeper Daniel Goodwin.

The hosts extended their lead to 7-1 by converting another penalty corner in the 41st minute through the lanky Araijeet Hundal.

Uttam scored his second goal of the day in the 47th minute, with a fine field strike.

In the next minute Canada secured a penalty corner but the Indian defense was up to the task.

Thereafter, it was all India as Hundal scored two goals in quick succession to register a hat-trick.

A calm and composed Hundal first slapped home after being fed by Maninder and then found the back of the Canadian net with a quick, powerful hit from Suddep’s assist.

There was more in store as seven minutes from the hooter, Tiwari converted his second penalty corner of the day to make it 11-1 in India’s favour.

Sanjay rounded off a perfect evening for India by converting another penalty corner in the final minute of the match. 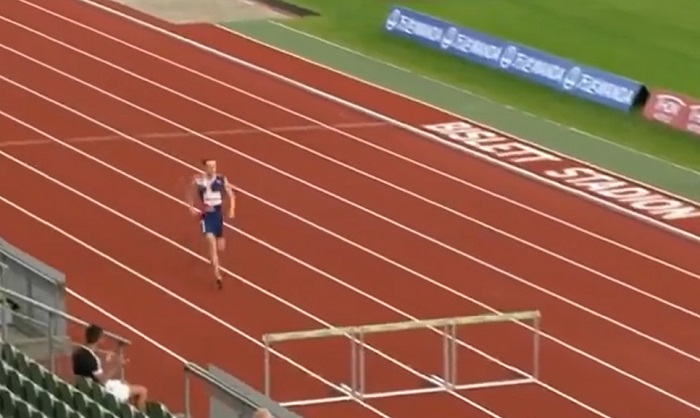 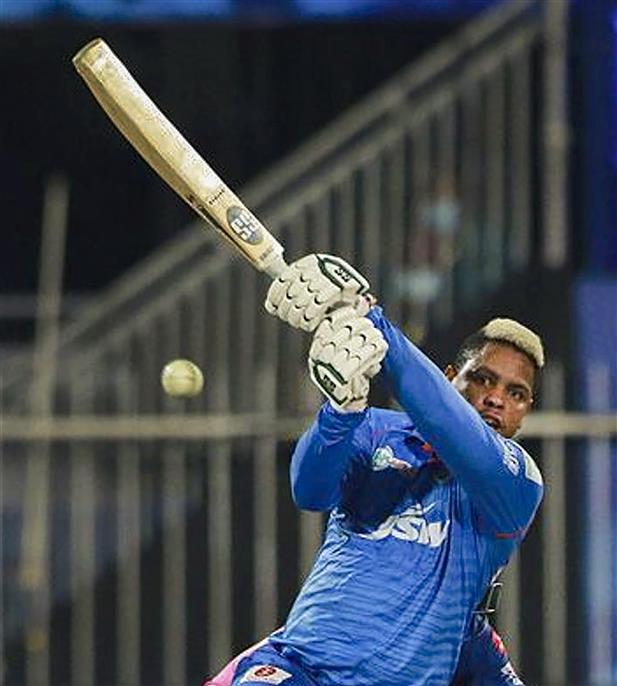 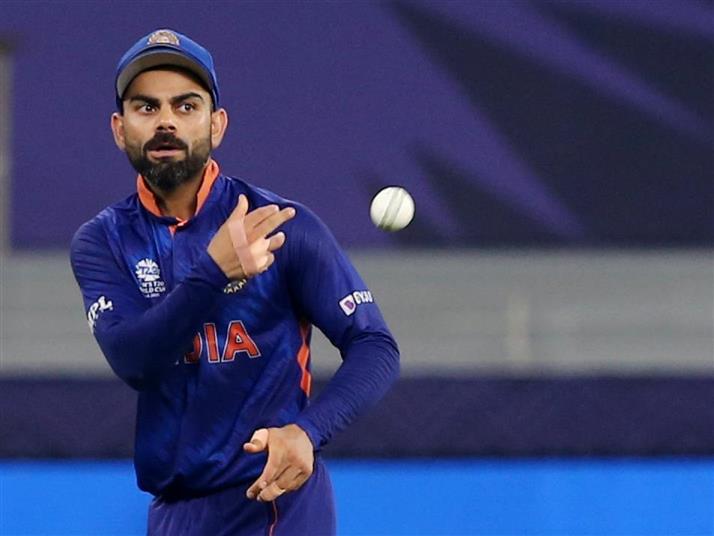 Mumbai, December 2 Virat Kohli’s return after a well-earned break couldn’t have come in a more unenvious setting as he ...