Sports Shane Warne’s state funeral to be held at the iconic MCG in front of an expected crowd of 1 lakh: Media report

Shane Warne’s state funeral to be held at the iconic MCG in front of an expected crowd of 1 lakh: Media report 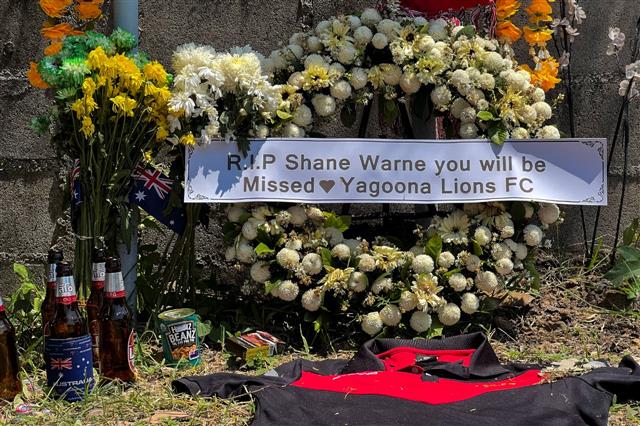 Shane Warne’s state funeral will be held at the iconic MCG in front of an expected crowd of 100,000 people in a fitting farewell to the Australian spin king in the next two to three weeks, according to reports here.

The public memorial will be held after Warne’s family mourning him at a private service.

Warne’s manager James Erskine did not confirm MCG as the venue for the state funeral but hinted that no other stadium would be an appropriate one considering the stature of the legendary Australian.

“But where else?” Erskine told ‘The Age’.

According to ‘Herald Sun’, the state funeral is likely to be held within two or three weeks, which would overlap with the Australian Rules Football League (AFL) season, but the MCG “will make all necessary arrangements to accommodate the service”.

A date has not been fixed as Warne’s family waits for his body to be returned to Melbourne following his sudden death from a suspected heart attack at Koh Samui in Thailand on Friday.

‘The Age’ quoted sources as saying that Prime Minister Scott Morrison and Victorian Premier Daniel Andrews wanted to attend the state funeral and were working to find a suitable date with Warne’s family.

The MCG was Warne’s favorite ground and the scene of his famous hat-trick against England in the Boxing Day Test in 1994, taking the wickets of tail-enders Phil DeFreitas, Darren Gough and Devon Malcolm.

Warne has his own statue at the MCG ground, and it has become a central location for fans to pay their respects with numerous flowers laid alongside beer cans of Victoria Bitter, packets of cigarettes, and meat pies.

The 52-year-old will also have the Southern Stand named after him, which will become the SK Warne Stand.

Cricket Australia, the state cricket associations of Victoria, Western Australia and South Australia, along with St Kilda Cricket Club, where Warne played, are likely to meet later this week to discuss commemorations for the two legends of Australian cricket. 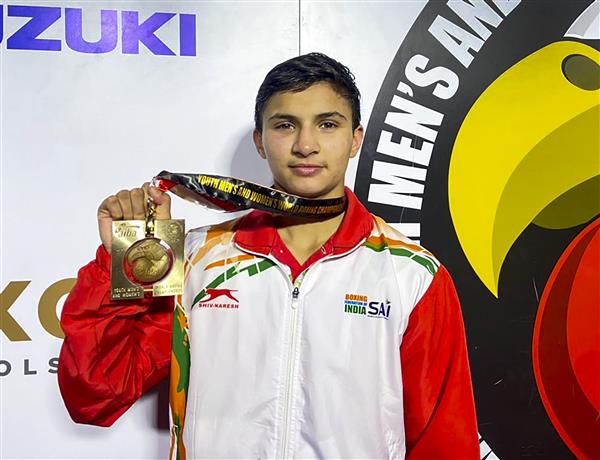 New Delhi, April 22 It was raining gold for India’s women boxers at the youth world championships in Kielce, Poland, ... 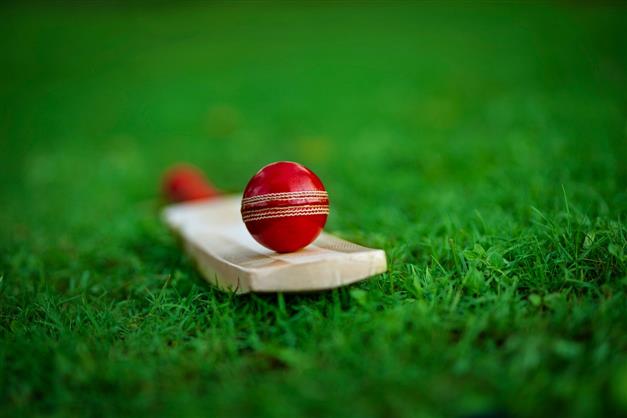 Kingston, August 22 Rain and a wet outfield prevented any ball being bowled on Day 2 of the second cricket ... 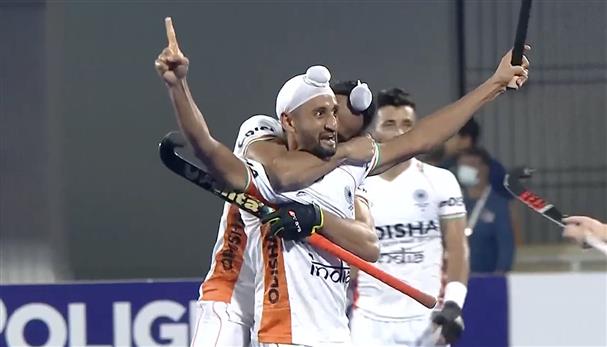