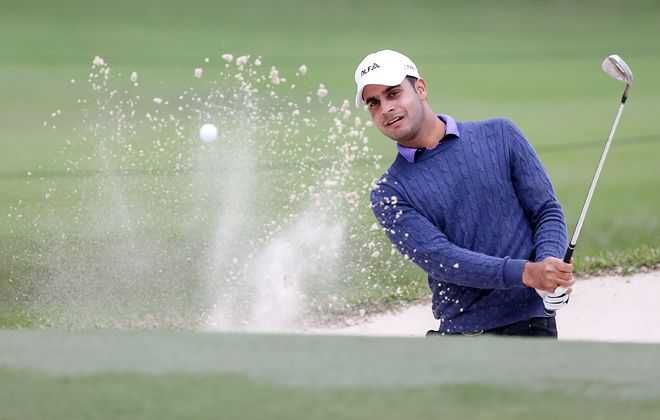 Indian golfer Shubhankar Sharma was among the 32 players who made the first cut after the second round but compatriot SSP Chawrasia fell by the wayside in the weather-disrupted Aphrodite Hills Cyprus showdown here.

Play had stopped early on Friday due to threat of lightning and second round was completed on Saturday morning.

Sharma, who was 5-under through 16 holes, completed the second round at the same score and moved to third round in tied-11th place. His two-round total was 9-under but the scores will now be reset for the third round due to the format of the Cyprus Showdown.

The Indian extended his streak of rounds in the 60s to seven and it was his 10th straight round at par or better, signalling a welcome return to form.

When play resumed on Saturday morning, there were as many as 33 players set to advance after 36 holes but that number was reduced to 32, with Marcus Armitage (68-68) making his way through while Adrian Meronk and Kalle Samooja missing out.

Jamie Donaldson (66-64) finished a shot ahead of Spaniard Jorge Campillo (69-62), who finished birdie-birdie in the morning to sign for a course record 62.

Frenchman Joel Stalter had a hole-in-one on Friday, and he admitted returning to complete his final three holes and making round three on the bubble was a strange experience. PTI 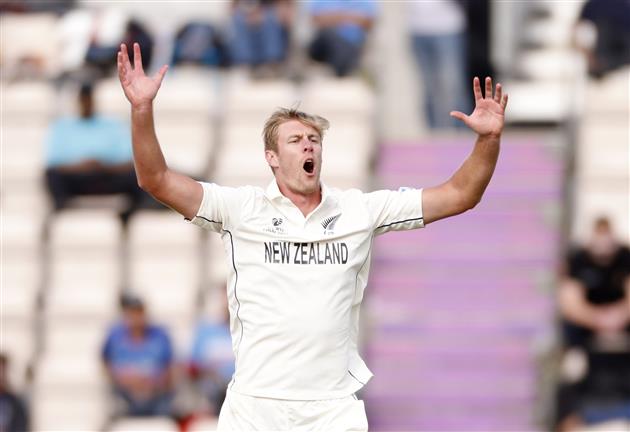 New Delhi, June 26 Kyle Jamieson has the ability to become one of the leading all-rounders in world cricket in ... 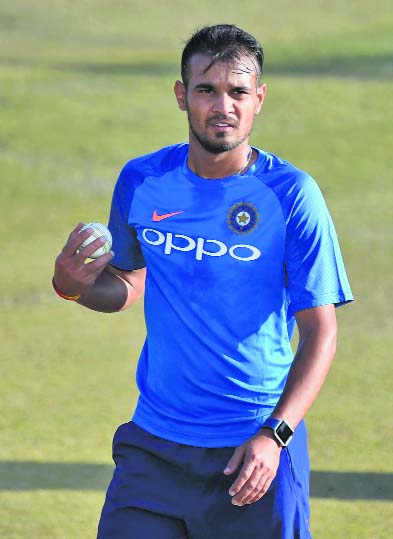 Deepankar Sharda Tribune News Service Chandigarh, May 24 With several of India’s pace bowlers suffering injuries and having to drop ... 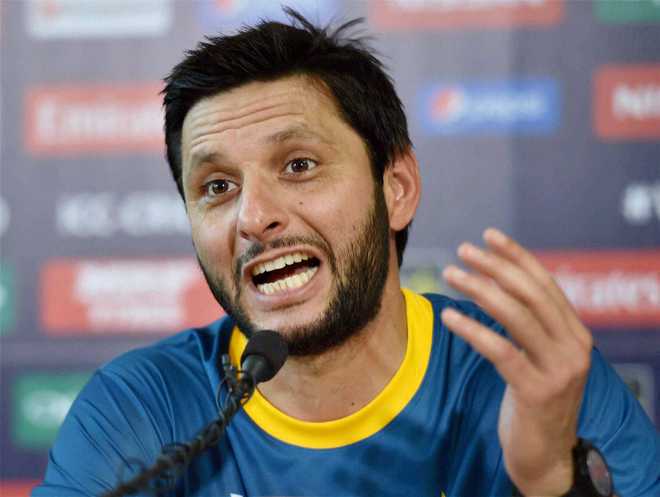