Technology “Smartphone ID”, a site to take your own identity photos

“Smartphone ID”, a site to take your own identity photos 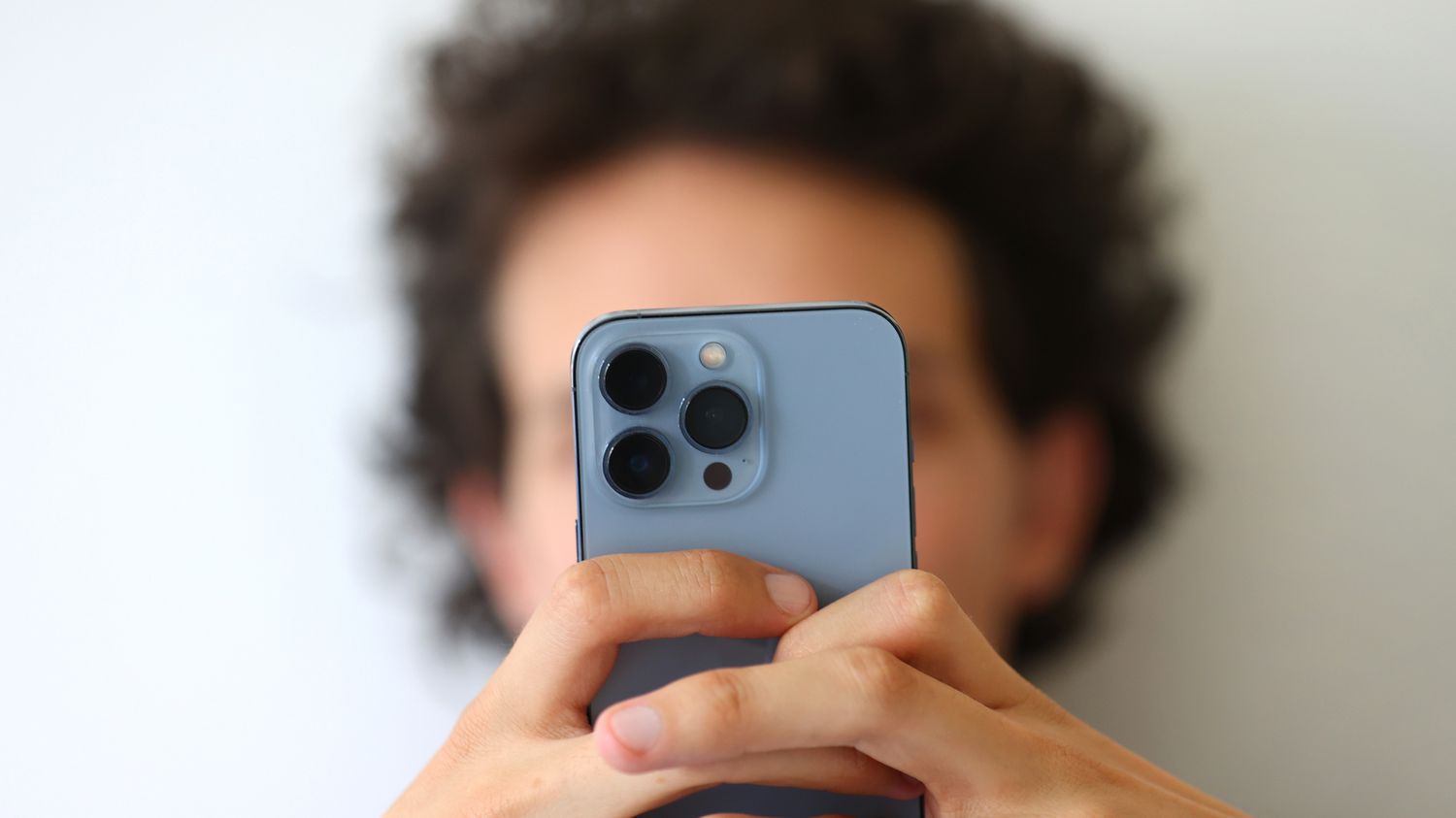 All summer in It’s my job, original business ideas, business creations that respond to the times. Friday August 5, the portrait of Emile Menetrey, who launched an application to take identity photos yourself, with his smartphone.

Emile Menetrey had the idea of ​​Smartphone ID because one of his friends, in a wheelchair, needed to have his identity papers redone. Everything was doable online, except the photo, for which you had to travel. Hence an app to avoid that. “The person takes their photo. We validate it and when the photo is validated according to administrative standards, we send it to the administration, in particular the ANTS, the National Agency for Secure Documents, which is in charge of manufacturing driver’s license”, declared Emile Menetrey. And the photo is not only valid for driving licenses but for all official documents.

The case seems simple, but it took three doctoral students to work to make the service operational. Emile Menetrey is an autodidact, who comes from the Minitel universe. He is surrounded today by 17 employees including eight engineers and a professor from Centrale who has worked for 25 years on biometrics.

The application now exists in twelve languages ​​and works for all visas in the world. It works very well in rural areas or for people in nursing homes, all those who have difficulty moving around. The company is experiencing double-digit growth every month, with several thousand downloads per day. It saves time and money. Which makes Emile Menetrey say that he is writing a new page of history. 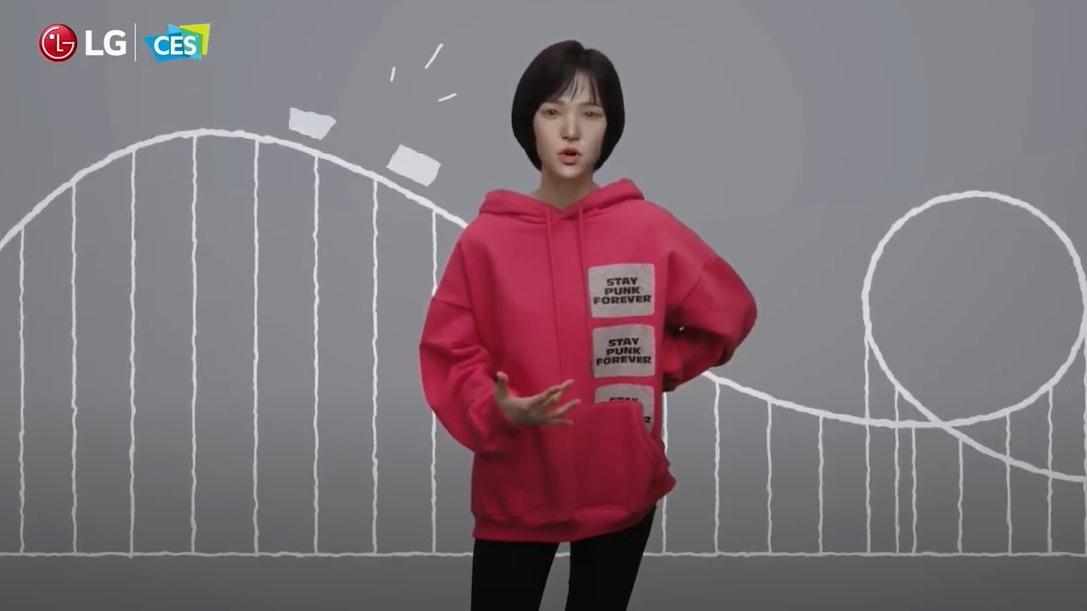 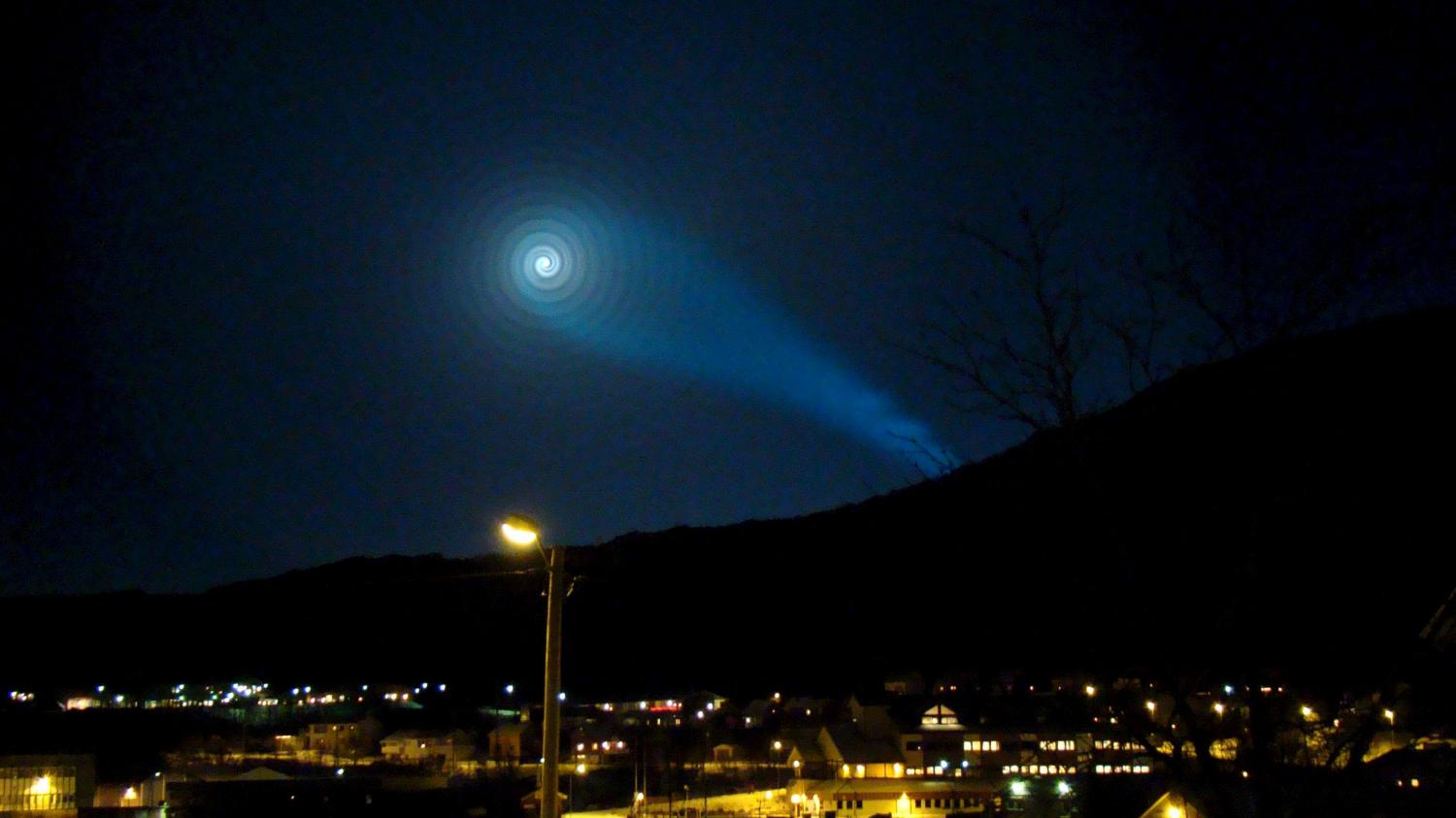 A strange light effect observed in December 2009 in Norway. Russia claimed it was a failed missile launch. (ANITA OLSEN ... 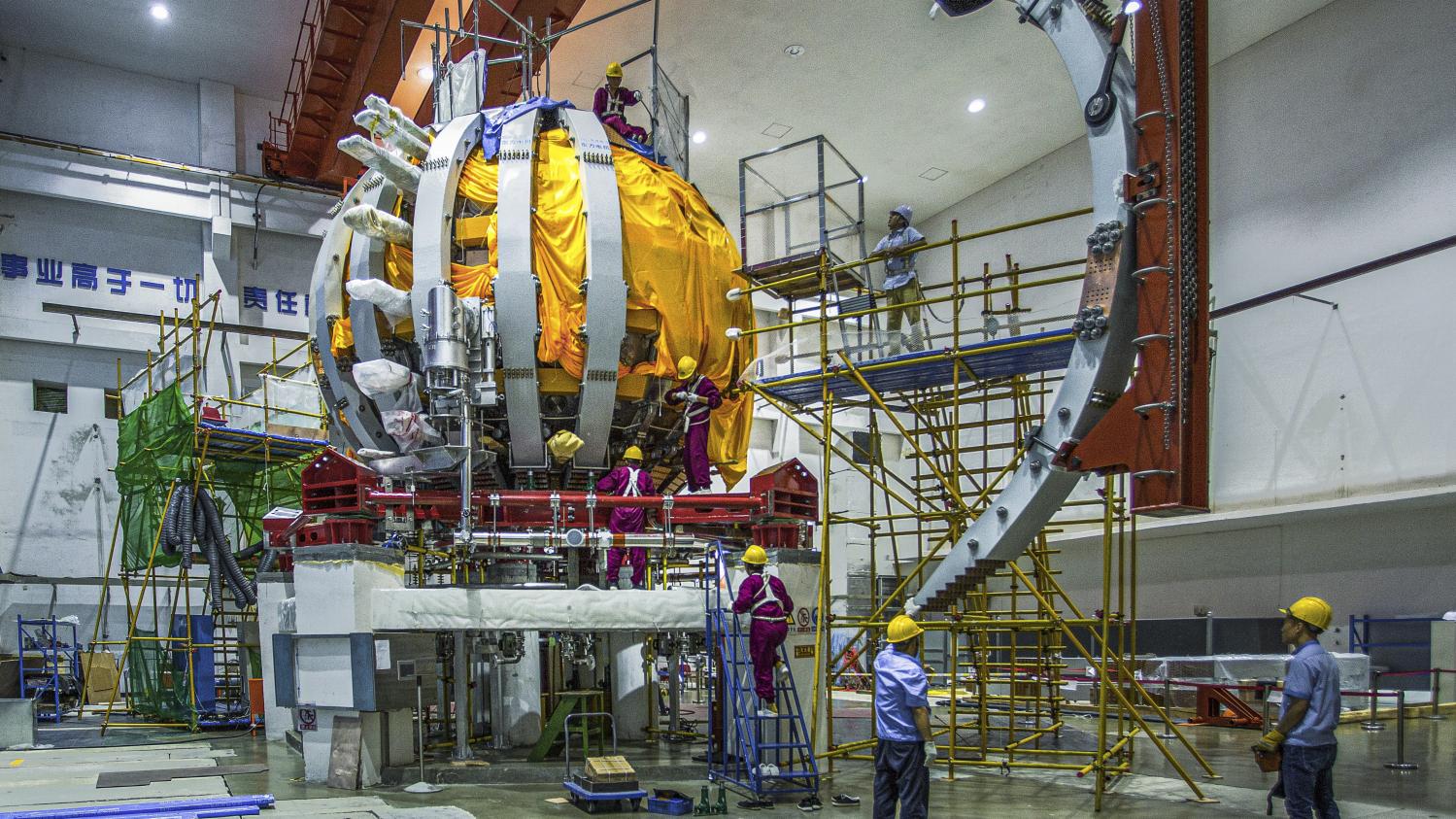 This photo taken on July 19, 2020 in Chengdu, Sichuan Province, illustrates the installation program of the Tokamak project, China’s ...