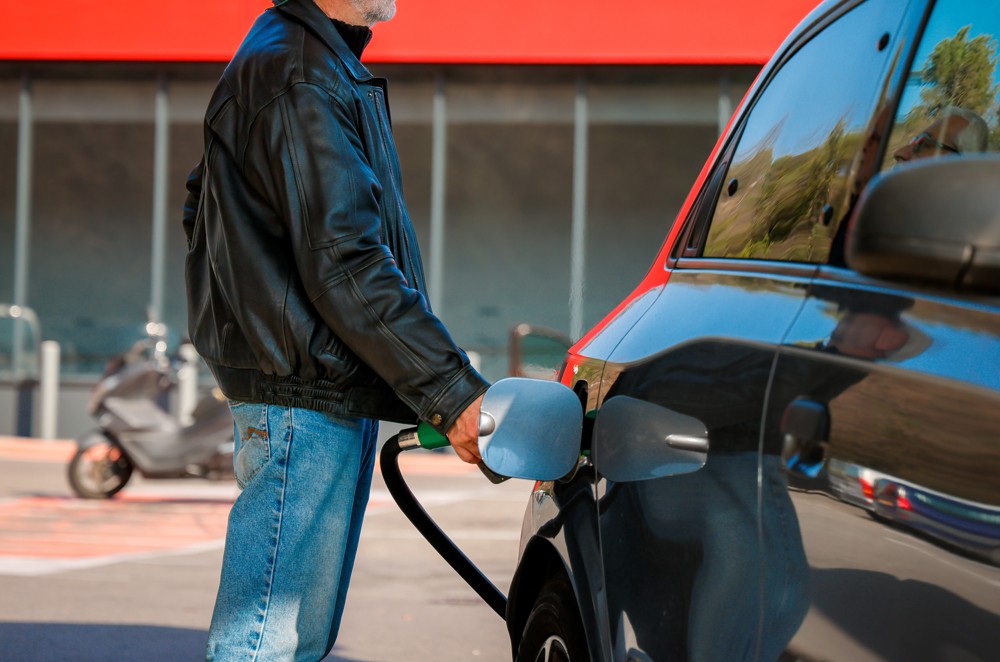 “Not everything should rest with the state. “Three days after his reappointment to the Ministry of the Economy, Bruno Le Maire warned, Monday, May 23, the employers’ and sectoral organizations by receiving them to talk about purchasing power… The file is urgent. On the salary side, “the mandatory annual negotiations are over but everyone is already coming back to the charge”, worries one at the Confederation of Small and Medium-Sized Enterprises.

The leaders of SMEs and ETIs have already been phosphorizing for several weeks to explore new avenues to cushion the shock of inflation. “It is necessary to worry about it to keep our employees”, does not hide Valérie Lorentz-Poinsot, the general manager of the Boiron laboratory. Other bosses interviewed believe, on the contrary, that the role of the company has its limits. “I limit my role to the remuneration of employees”, poses for example Bernard Reybier, CEO of Fermob.

1. Review the compensation and increment model

Some have already changed their compensation model. At Codeo, all employees have a variable part of remuneration, linked to objectives – at least 10% – including for the lowest salaries. But, “faced with the increase in the cost of living, the rule became anxiety-provoking and the variable part was reduced at the request of the employees”, explains François Amiot, president of the Lyon SME. They will now receive a little more each month rather than a quarterly or annual bonus. “From my point of view, this will have more impact than the Macron bonus”, defends the business manager.

At Paredes, manufacturer and distributor of professional hygiene products, for the first time in a long time a collective increase – of 2.5% – prevails for salaries below 2,500 euros. The process concerned two thirds of the 600 employees in France. “We will adjust our remuneration policy according to the evolution of the situation”, assures today François Thuilleur, director general of the ETI.

“We felt that in the face of rising inflation, we had to restore purchasing power to our employees”, explains Olivier Schiller at Septodont. At this specialist in dental anesthesia which achieves more than 300 million euros in annual turnover, of which only 7 % in France, the incentive agreement was still, last year, based on the results of the French company.

But “to increase purchasing power, we have created a second bonus based on the consolidated results of the group with the desire to reassure French employees about our performance”, explains the manager. The first stage of the bonus is proportional to remuneration and corresponds to approximately one month’s salary. The second is the same for everyone. For its first year of implementation, the additional bonus is 1,200 euros per employee.

The logic is not far from being the same with Paredes. “We decided that the profit-sharing bonuses would no longer vary according to remuneration”, indicates François Thuilleur. This year, 1 million euros is transferred to the pay slips for the month of May, or just over 1,600 euros per employee. The Lyon-based company with a turnover of 221 million euros, which has recently applied the rule of three third party in terms of the distribution of profits, has also chosen to anticipate the payment of the bonus by one month.

Implid, which realizes 100 million euros, with its business figures, law and consulting, has about fifty offices scattered in Auvergne-Rhône-Alpes and beyond. Half of the 1,000 employees do not work in Paris or Lyon and are dependent on their car. “These are the most affected by inflation, which causes an additional cost of 50 to 60 euros per month for fuel”, calculated the HRD Laurent Audebert.

To help them, the group has triggered a transport bonus for its employees who do not live in large cities. The company is part of an existing mechanism of tax exemption for the employer, capped at 200 euros per person and per year, established by the mobility orientation law (LOM). It opened the device from 100 kilometers per week for home-work journeys, at the rate of 1 euro per kilometer, net of tax. Half of the employees outside Paris and Lyon are concerned. They have two months to make their request, proof of residence and gray card in support. “This compensates for the increases on the full of the first half”, estimates Laurent Audebert. For city employees, the HRD is considering a “sustainable mobility bonus” of the same amount on a subscription or purchase of a bicycle or scooter.

Based in Locronan, on the borders of Finistère, Cadiou Industrie, manufacturer of gates with 90 million euros in turnover, cannot ignore the question of fuel prices. “We addressed the issue during the last mandatory annual negotiations but we did not agree on the method and we agreed that we had to move forward”, slips Hervé Le Bot, HRD of this ETI of 800 people. Today, the company plans to invest in five or six nine-seater vehicles, preferably electric. To reduce their travel costs, it wants to offer employees, in particular those who work staggered hours, meeting points and vehicle sharing.

Paredes opted for a much more economical solution: an existing carpooling app, which allows discreet communication between colleagues and with other nearby carpoolers. Beyond the free partnership with Klaxit, whose tool allows the driver to be remunerated, the company offers a check for 20 euros for the first insured journey.

The question of transport, Marylène Baudin, general secretary of Mutuelle Mieux Etre (143 million euros in turnover), has it in mind. But as 60% of the 100 employees report to the Parisian headquarters, it postponed this objective to 2023, probably with a mobility title inspired by the model of Edenred’s Ticket Restaurant.

In the meantime, to respond to the problem of purchasing power, it has chosen to increase the employer’s share in meal vouchers to the maximum authorized. “We went from 8.50 to 9.48 euros and we pay 5.69 euros, or 60%,” explains the director. Financing by the mutual insurance company: approximately 1,000 euros per employee, per year. The meal voucher would make it possible to halve the part of the salary dedicated to food for a person with the minimum wage.

SMEs have also turned a lot to Chèques-Vacances in recent weeks. Employers have identified the system as a way to help their employees but also to retain them or attract recruits. “While we had returned to the growth rate of 2019 in 2021, with more than 15,000 new client companies with fewer than 50 employees, we are seeing an acceleration and should be above this figure in 2022”, indicates Christophe Boniface, commercial director. of the National Agency for Vacation Checks (ANCV).

The reflection often continues to give other nudges. Implid is considering organizing purchasing groups on sites with more than 50 people who would act as distribution points for baskets at a lower cost. Boiron set up three weeks ago the weekly delivery of fruit and vegetable baskets of 3 kilos, negotiated at an advantageous price (8 euros) with a local market gardener, for the 1,000 employees of the headquarters of Messimy, near Lyon. On the other hand, the management’s proposals for other financial aid come up against the refusal of the unions for whom the increase in purchasing power must go through an increase in wages. 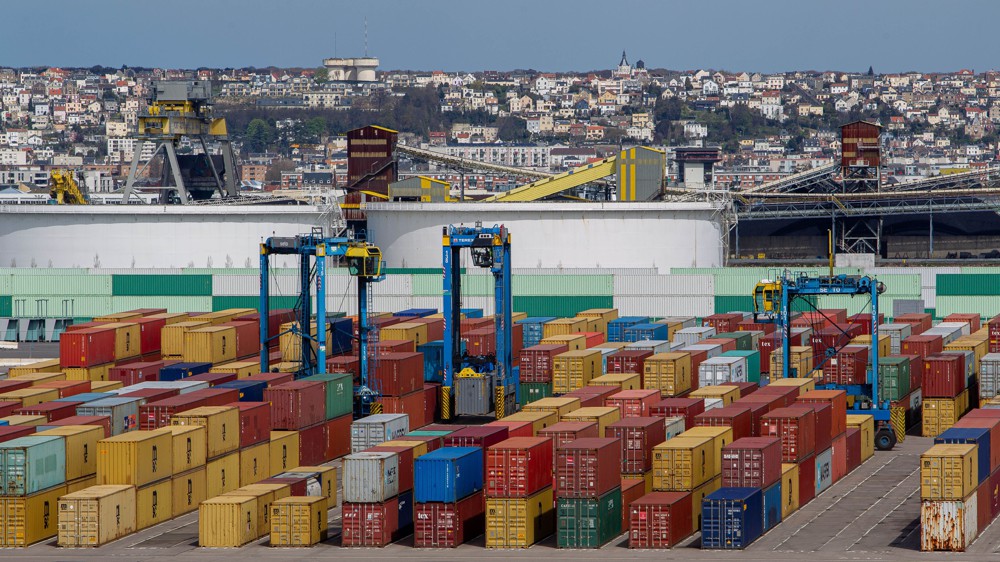 While the pandemic continues and exports are still suffering from health measures, the government is stepping up its aid to ... 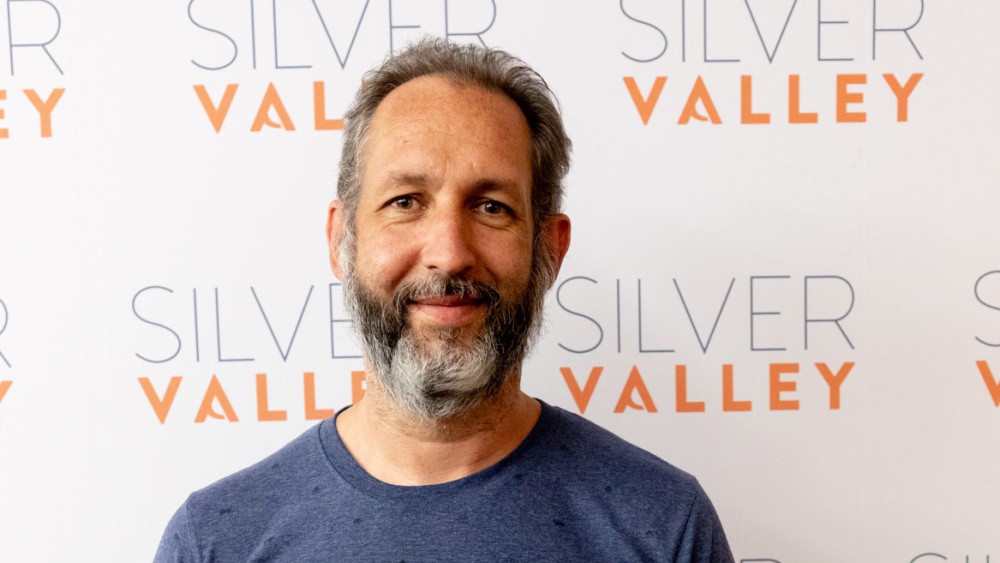 He is one of the three winners of the Charles Foix 2021 Grant, the Silver Valley cluster competition which unearths ... 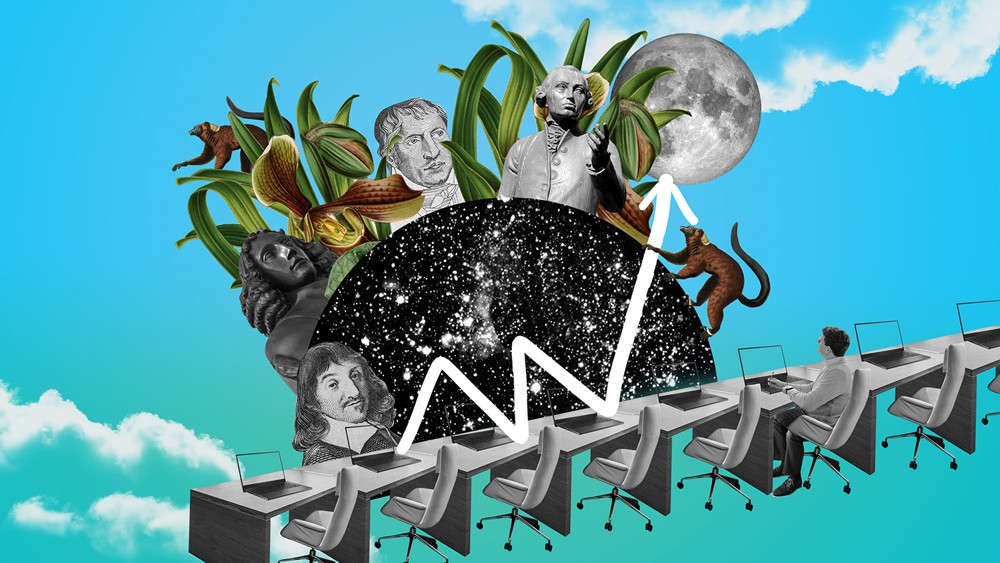