Infotech SNCF strike of December 7: update on the disruptions

SNCF strike of December 7: update on the disruptions 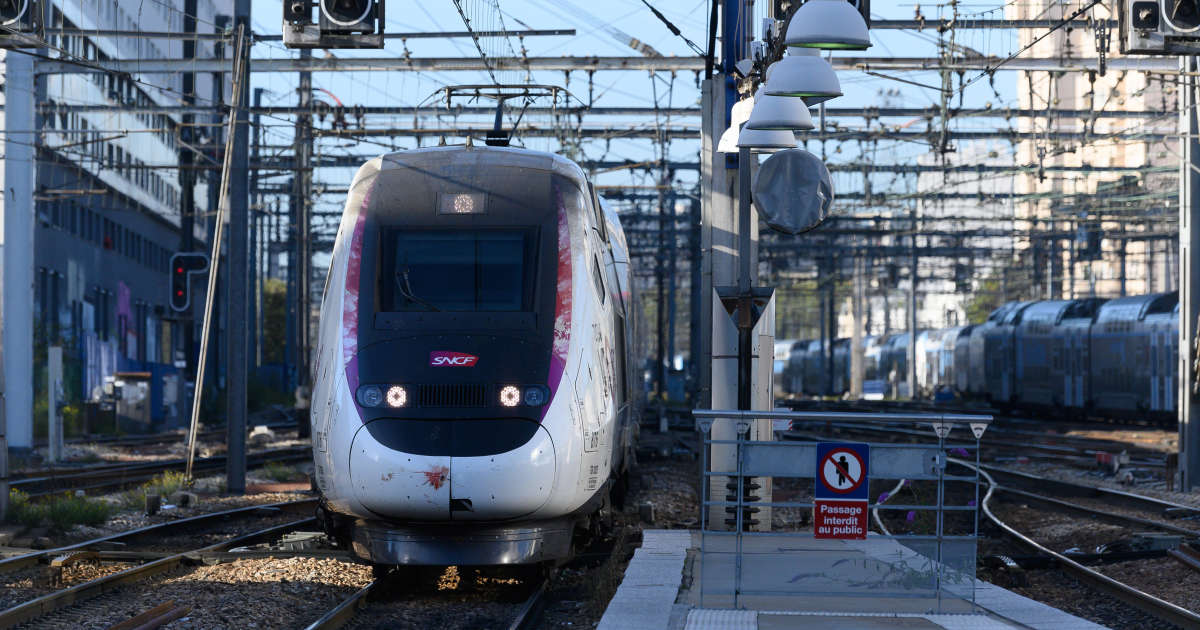 Many disruptions are expected Wednesday, December 7 on the SNCF network. A strike call was launched on the initiative of the CGT-Cheminots, SUD-Rail and the CFDT-Cheminots, closely followed by all the staff of the public group in order to influence the mandatory annual negotiations (NAO) which open that day.

Should free tickets for railway workers be limited?

The social movement planned for Wednesday will therefore slow down the circulation of trains throughout the territory. TER and TGV trains will be impacted, as will some Transilien lines in Ile-de-France. On its website, SNCF indicates that lines C (3 trains out of 4), D (1 train out of 2), and N will be disrupted all day Wednesday.

Regarding TER, all regions are affected by the general strike. Traffic will be disrupted for Auvergne, Bourgogne-Franche-Comté, Brittany, the Grand-Est region, Hauts-de-France, New Aquitaine, but also Occitanie, Pays de la Loire and the region. Paca. In Normandy, only the Caen-Le Mans-Tours line will be impacted by the strike.

Will there be SNCF strikes at Christmas? Decisive negotiations begin this week

Same forecasts for the TGVs on the Paris-Lyon and south of Bordeaux lines as well as on the Paris-Clermont and Lyon-Nantes Intercités, on which the SNCF foresees major disruptions.

The rail transport company indicates on its website that for TGV Inoui journeys, travelers will receive information concerning whether or not to maintain their journey by text message or email.

The subject of this strike is the revaluation of wages for the year 2023 while inflation reached 6.2% over one year in November and the public group is facing the explosion of energy costs, while being forced to limit the increase in ticket prices. SUD-Rail therefore asks for an additional 400 euros gross per month for everyone, when Unsa wants a 5% increase in wages. 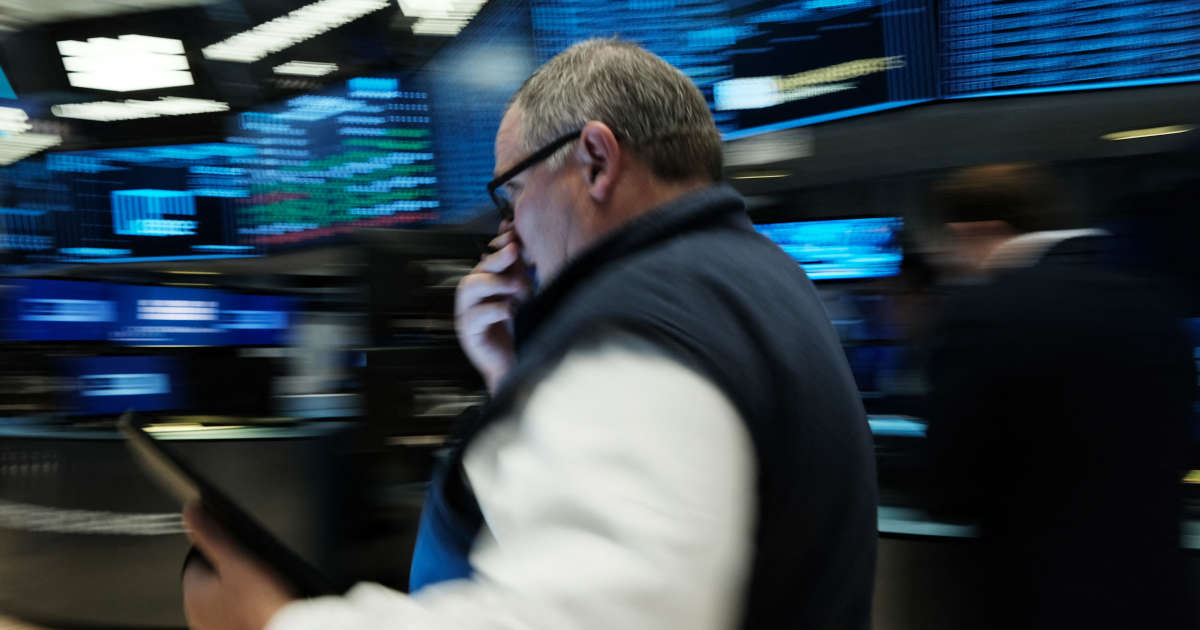 Overtrained in risk management by experience and necessity, banks had adapted very quickly to the Covid crisis, organizing remote work, ... 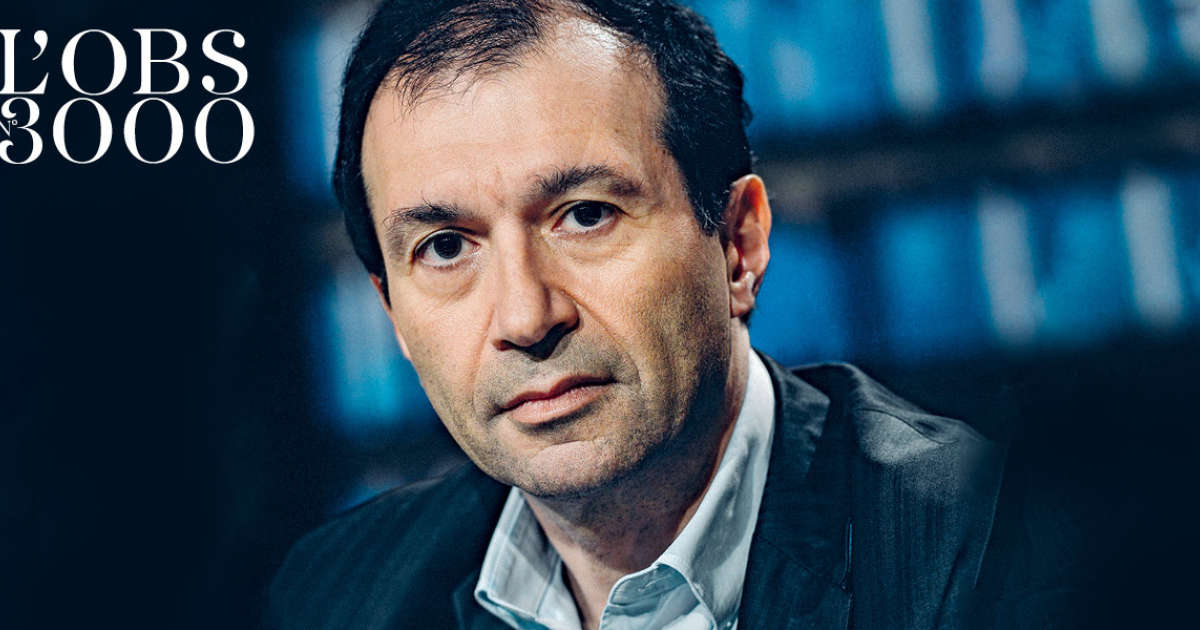 The opening of European trade was followed in the 1980s and 1990s by the shock of globalisation. Fueled by the ... 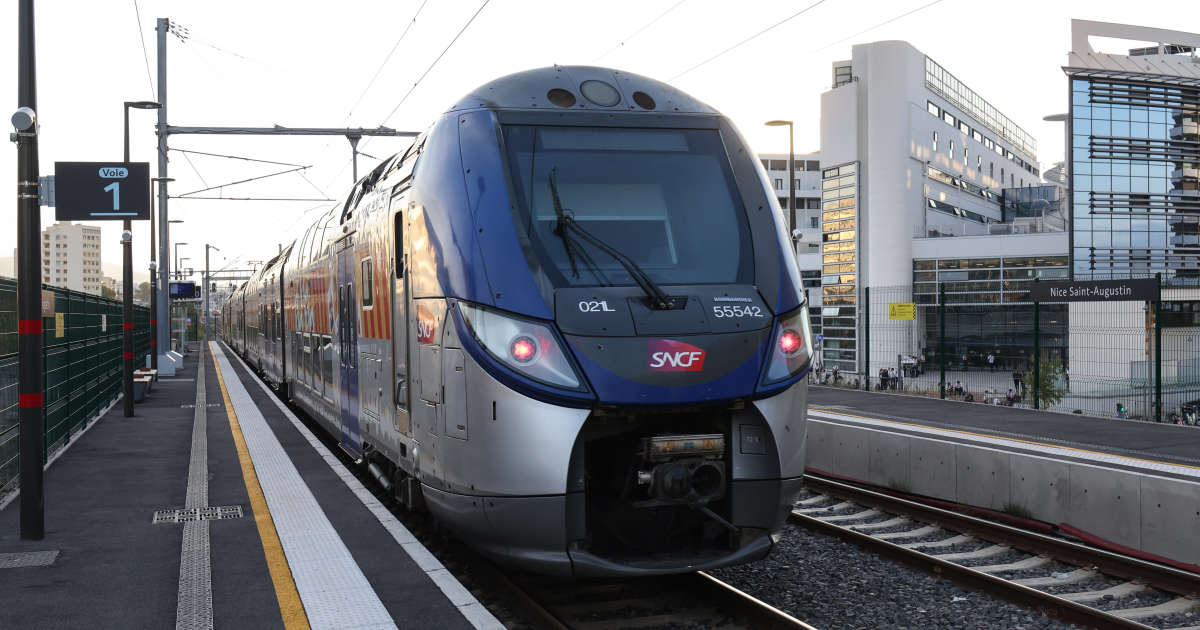 There will therefore be SNCF strikes at Christmas. Only two out of three trains will run this Friday, just before ...