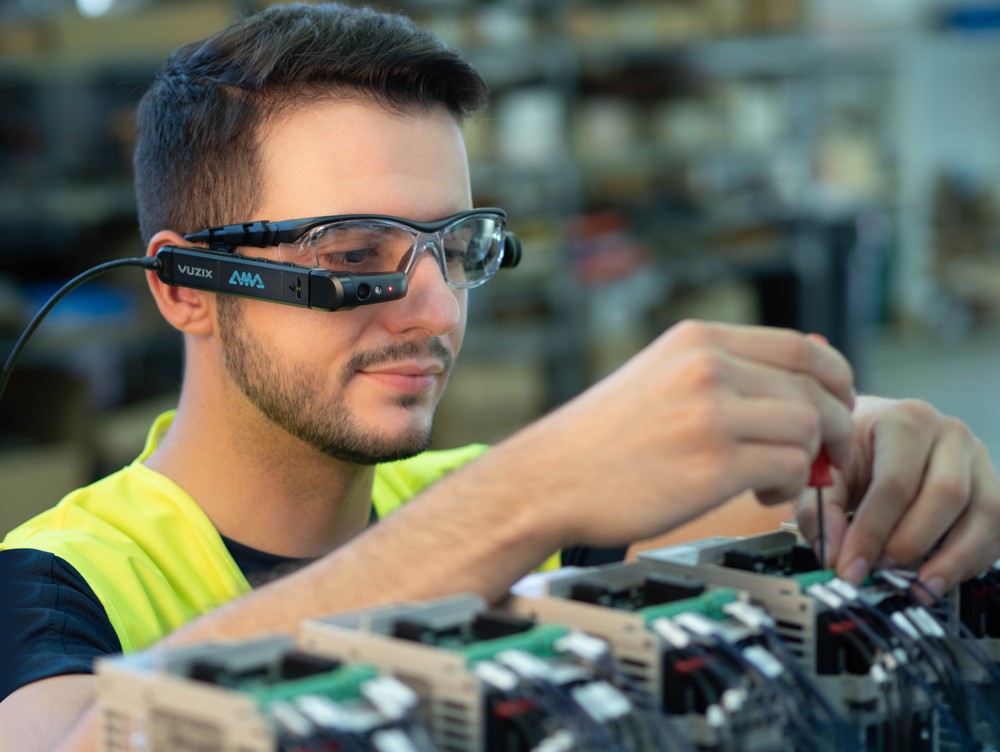 To develop globally, the Rennes-based company AMA, owned by the Guillemot brothers (Ubisoft), has just raised 36 million euros on Alternext Growth, less than the 40 million initially expected. “The amount obtained will allow us to grow everywhere in order to equip multisite groups with our augmented reality solution”, specifies Christian Guillemot, the CEO of AMA. The company has developed a series of secure software to facilitate the work of remote experts.

Equipped with connected glasses, they can, without having to move, intervene for a maintenance problem or a surgical intervention. To cover its various markets, AMA has just opened eight sales subsidiaries, notably in the United States, Germany, the United Kingdom but also in Canada. Around a hundred people are being recruited, mainly in Rennes for dedicated research activities.

“50% of the funds raised will be used to increase our R & D so that we can grow very quickly,” continues Christian Guillemot. AMA has more than 450 customers around the world. “The pandemic, marked by the impossibility of travel, has significantly strengthened our activities. In 2020, we acquired 262 additional clients. “

The company’s target is that of 80% of employees spread over the five continents who work outside in the field, for construction sites, in commercial ships or in factory premises.

The five Guillemot brothers, brought together in the Guillemot Brothers holding company, had to commit € 14 million to this capital increase, whereas they had initially planned a budget of € 5 million. Following this listing on Alternext Growth, they continue to control the majority of AMA’s voting rights. Employees share nearly 4% of its shares.

“Through the intermediary of free shares in particular, we wish to associate employees with the capital of AMA. It is very difficult to attract talent, ”says Christian Guillemot. By 2023, the company is expected to quadruple in size and achieve financial break-even. Last year, it generated a turnover of 6.4 million euros, up sharply: 264%. 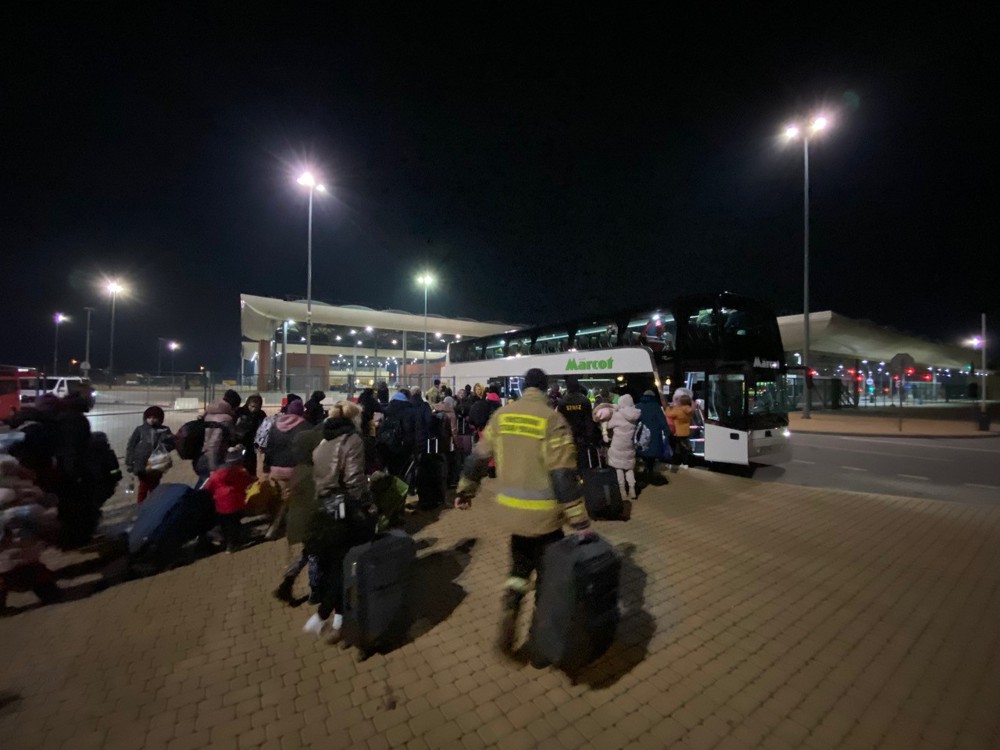 They did not hesitate for a moment. From the start of the Russian offensive in Ukraine at the end of ... 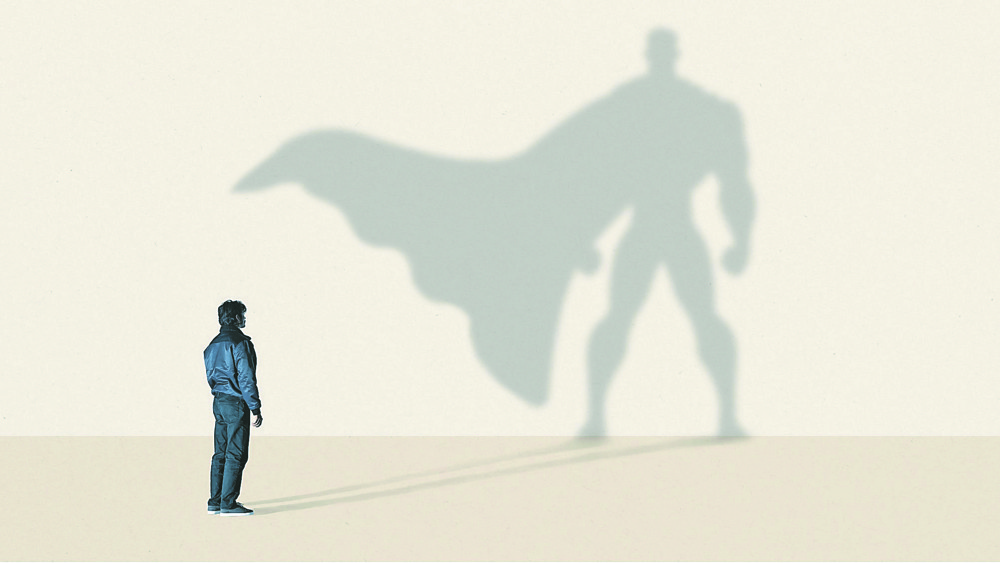 Twenty-one is a good age. It is also the number of years it takes on average for a company to ... 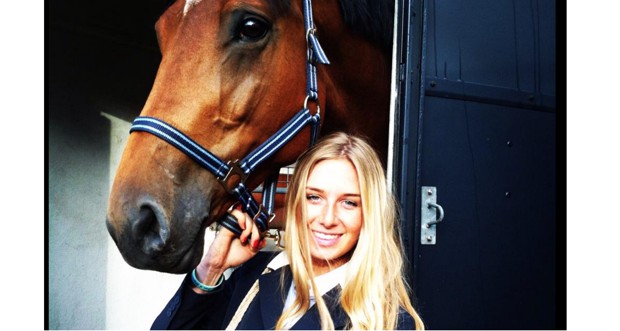 Marie Taquet overcame many obstacles in his life. On horseback and in business. In March 2019, shortly after graduating from ...