Technology Space: a piece of the Challenger space shuttle found at the bottom of the ocean in the Bermuda Triangle

Space: a piece of the Challenger space shuttle found at the bottom of the ocean in the Bermuda Triangle 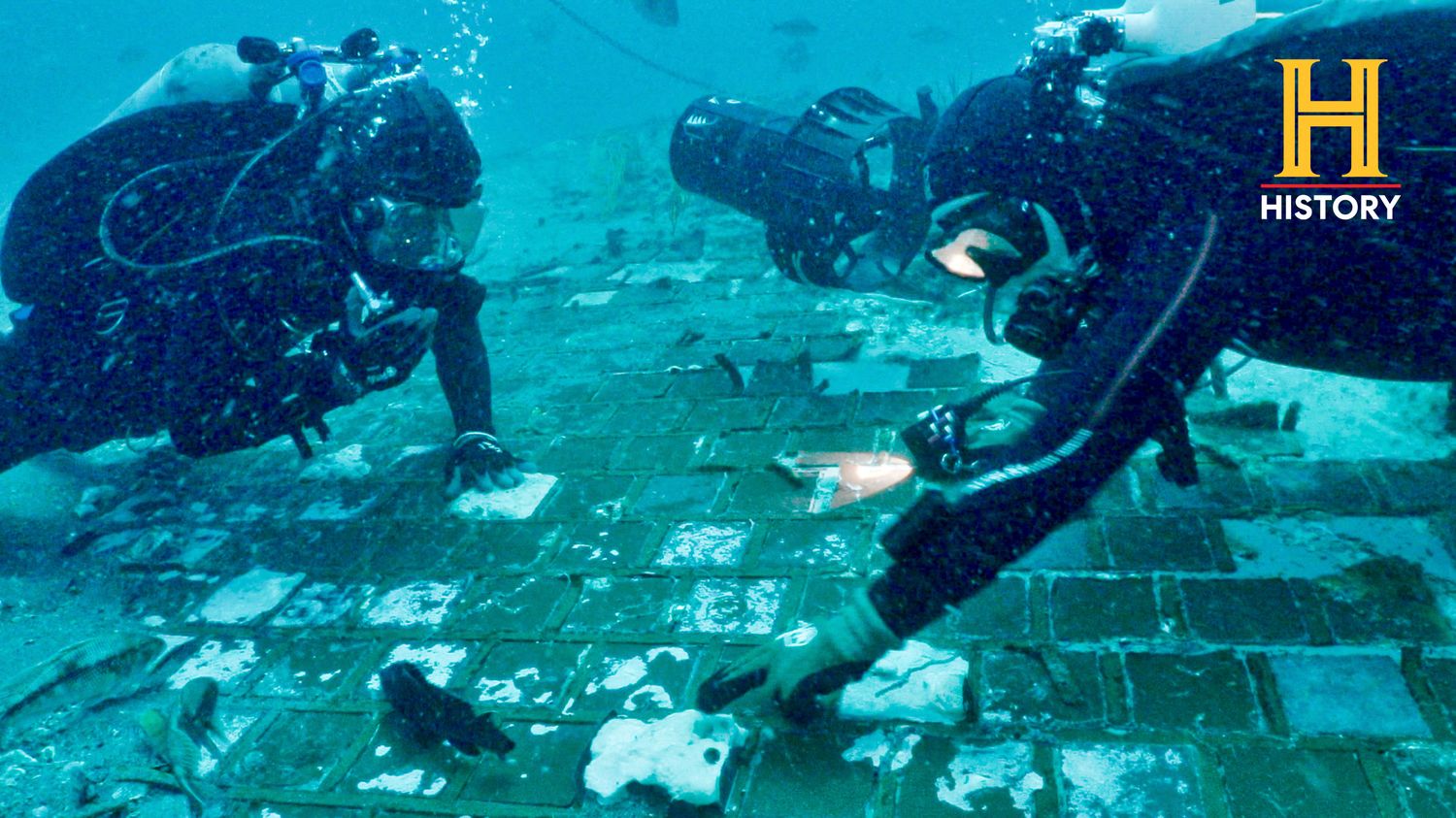 In 1986, the shuttle exploded a few tens of seconds after takeoff in Florida, causing the death of the seven crew members.

They were looking for the remains of a plane that disappeared in the Bermuda triangle. Divers have finally discovered, at the bottom of the sea, part of the space shuttle Challenger, NASA confirmed Thursday, November 10. In 1986, it exploded a few tens of seconds after takeoff in Florida, causing the death of the seven crew members.

The segment, remarkably preserved at the bottom of the Atlantic, is one of the largest pieces found. In images filming their discovery, made in the spring of 2022, two divers surrounded by fish reveal the shuttle’s emblematic thermal protection tiles. These small black squares covered the entire underside of the ship, to enable it to withstand the infernal heat during its return to the atmosphere.

One of the two divers, Mike Barnette, told AFP that he had experienced real “emotional roller coaster” realizing what he was then touching. “When we found her, it was a lot of different emotions”remembered the marine biologist, whose hobby is to explore wrecks at the bottom of the water. “I’m used to diving around wrecks that are dozens or even hundreds of years old, but not one end of the space program!”

He showed the footage to an astronaut friend, who confirmed his discovery. A few months later, NASA did the same. “They were amazed at the size of the piece”, he says. The visible part is about 4.5 meters by 4.5. But the piece extends under the sand, buried, and we therefore do not know, for the moment, its real size. 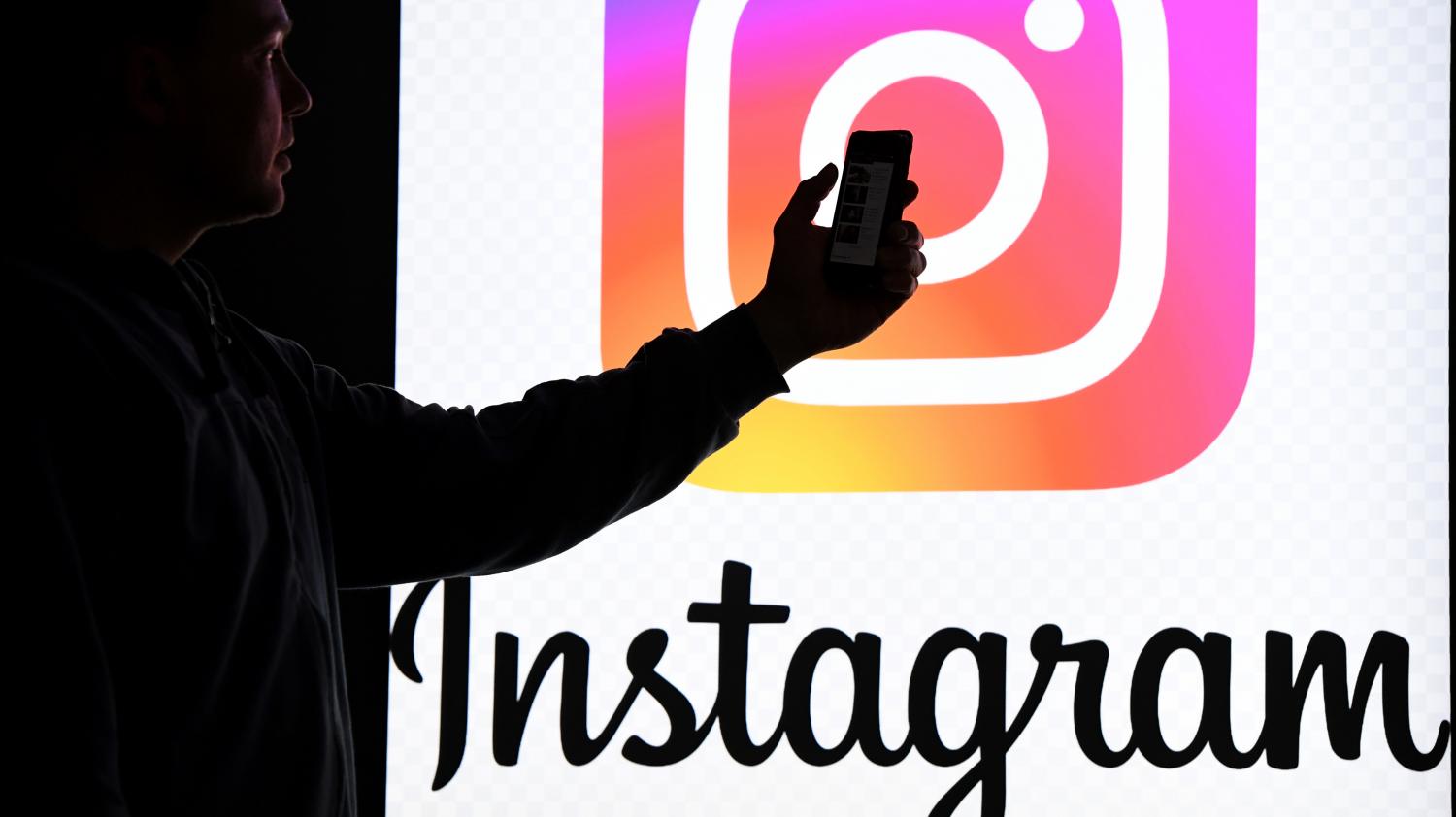 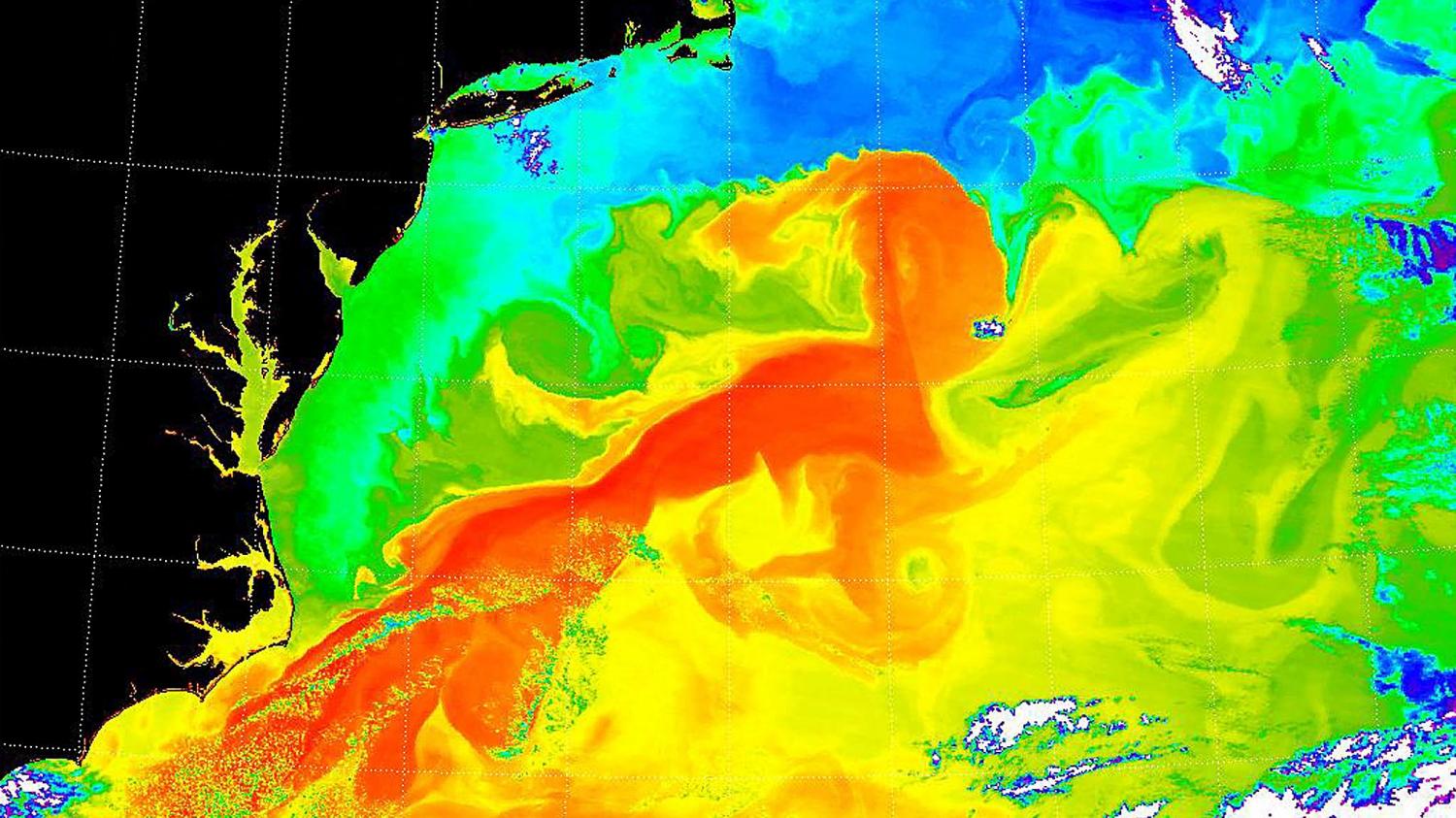 Image obtained by NASA’s spectroradiometer of the Gulf Stream over the Atlantic Ocean. (NASA / NASA / AFP) The Gulf ... 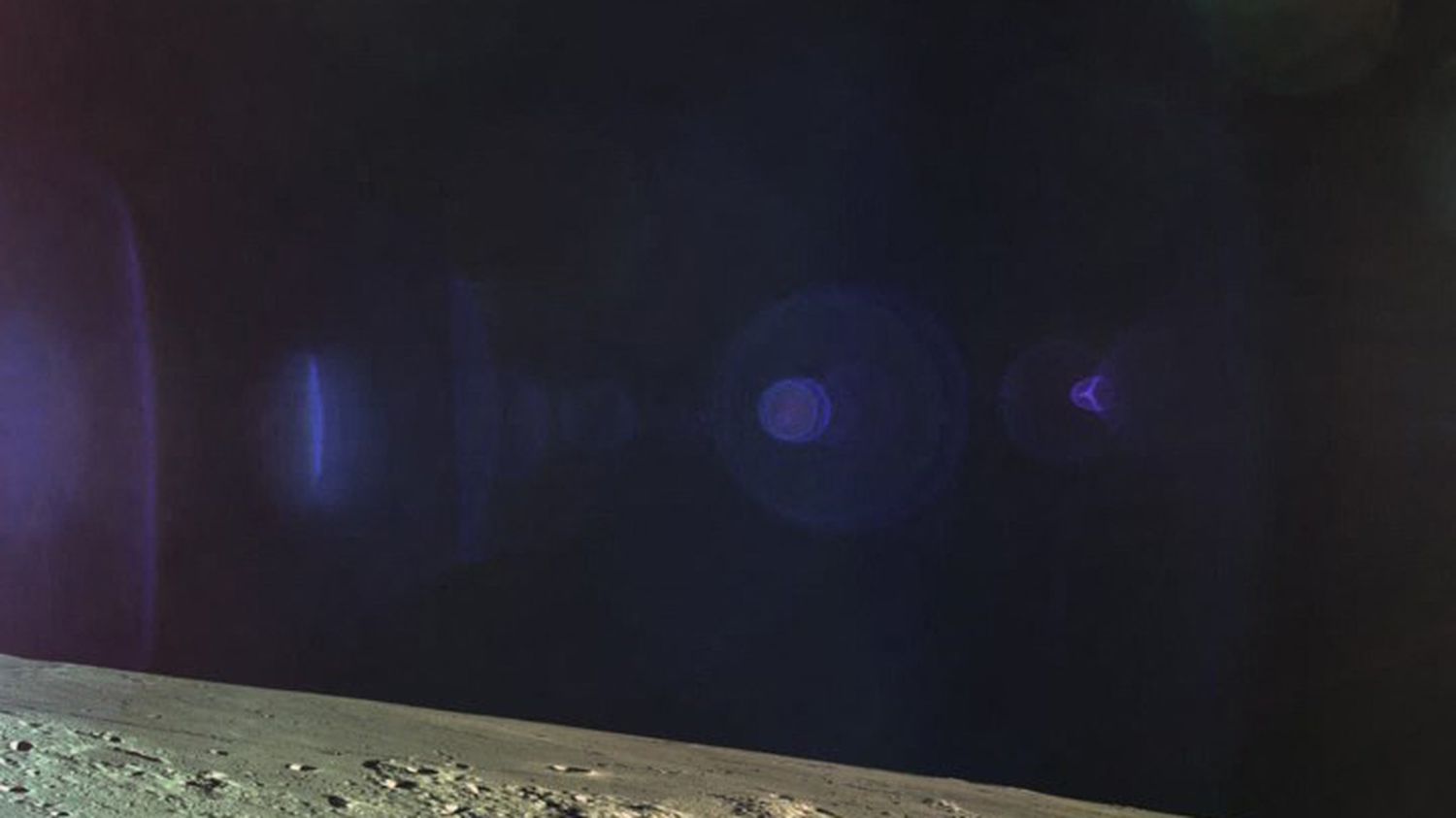 The collision is expected at 2:45 p.m. on Friday. “We are very far from a disaster scenario,” explains Christophe Bonnal, ...