Technology Space: Astronomers have published the first image of the black hole at the center of our galaxy

Space: Astronomers have published the first image of the black hole at the center of our galaxy 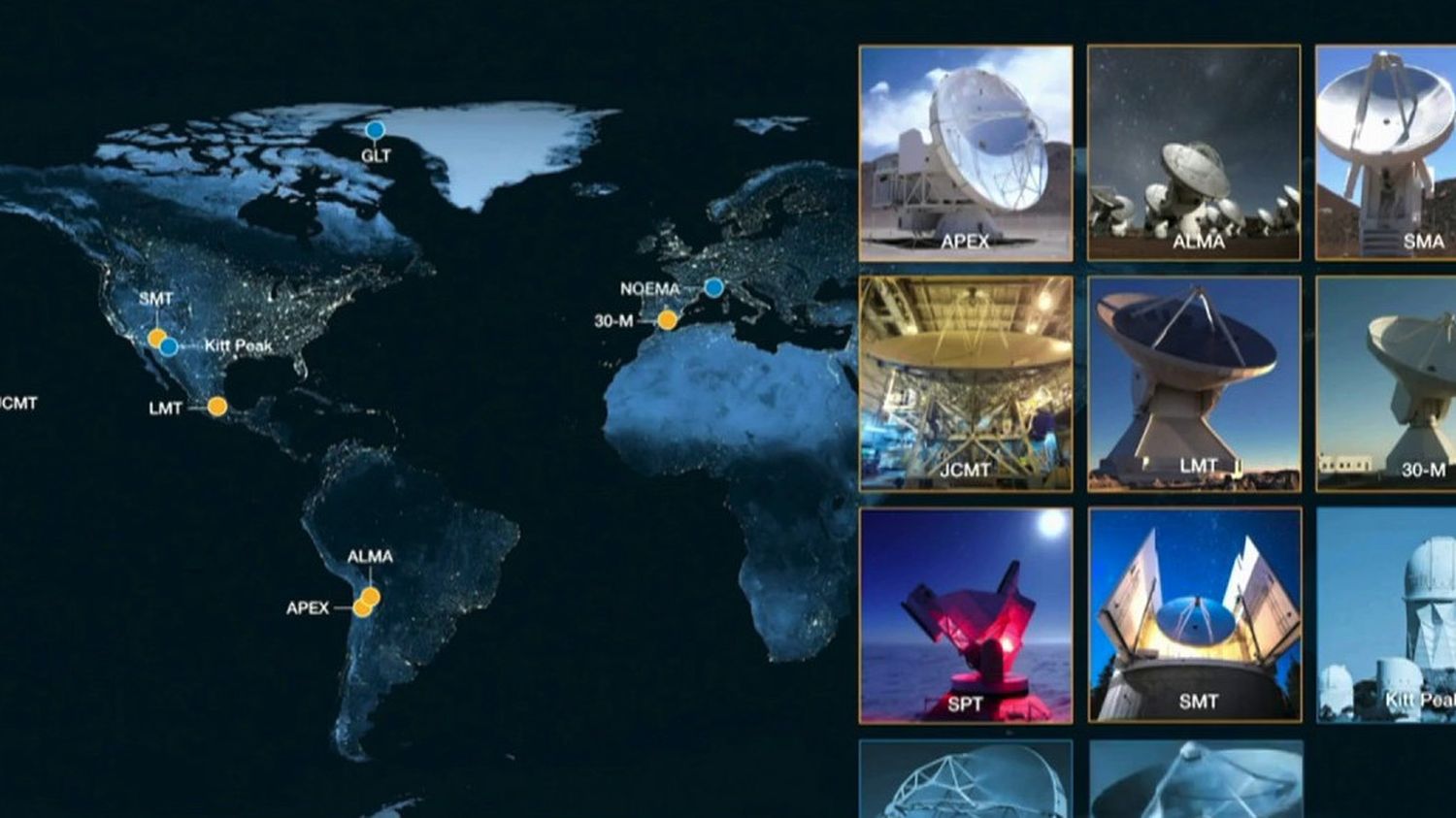 It is a shadow surrounded by a luminous disc and it is historic. The first image of the supermassive black hole at the center of our galaxy has been unveiled by astronomers Thursday May 12.

Located at the center of our galaxy more than 27,000 light years from our Earth, is Sagittariuss HAS*, a supermassive black hole. Researchers have succeeded in photographing for the first time this compact object, 4 million times more massive than the Sun. This historic snapshot was made possible thanks to the collaboration of several observatories scattered around the planet, which formed a virtual telescope the size of the Earth. By combining hundreds of shots, astronomers were able to get this photo of the cosmic monster.

Another snapshot of a black hole located in a more distant galaxy was published in 2019. For the astrophysicist, Vincent Pi​étu, the researchers will be able to combine and compare these two snapshots: “Black holes go from science fiction to an object whose physics we will be able to study. Life in galaxies is organized around and through these supermassive black holes which are thought to regulate the evolution of galaxies “he says. 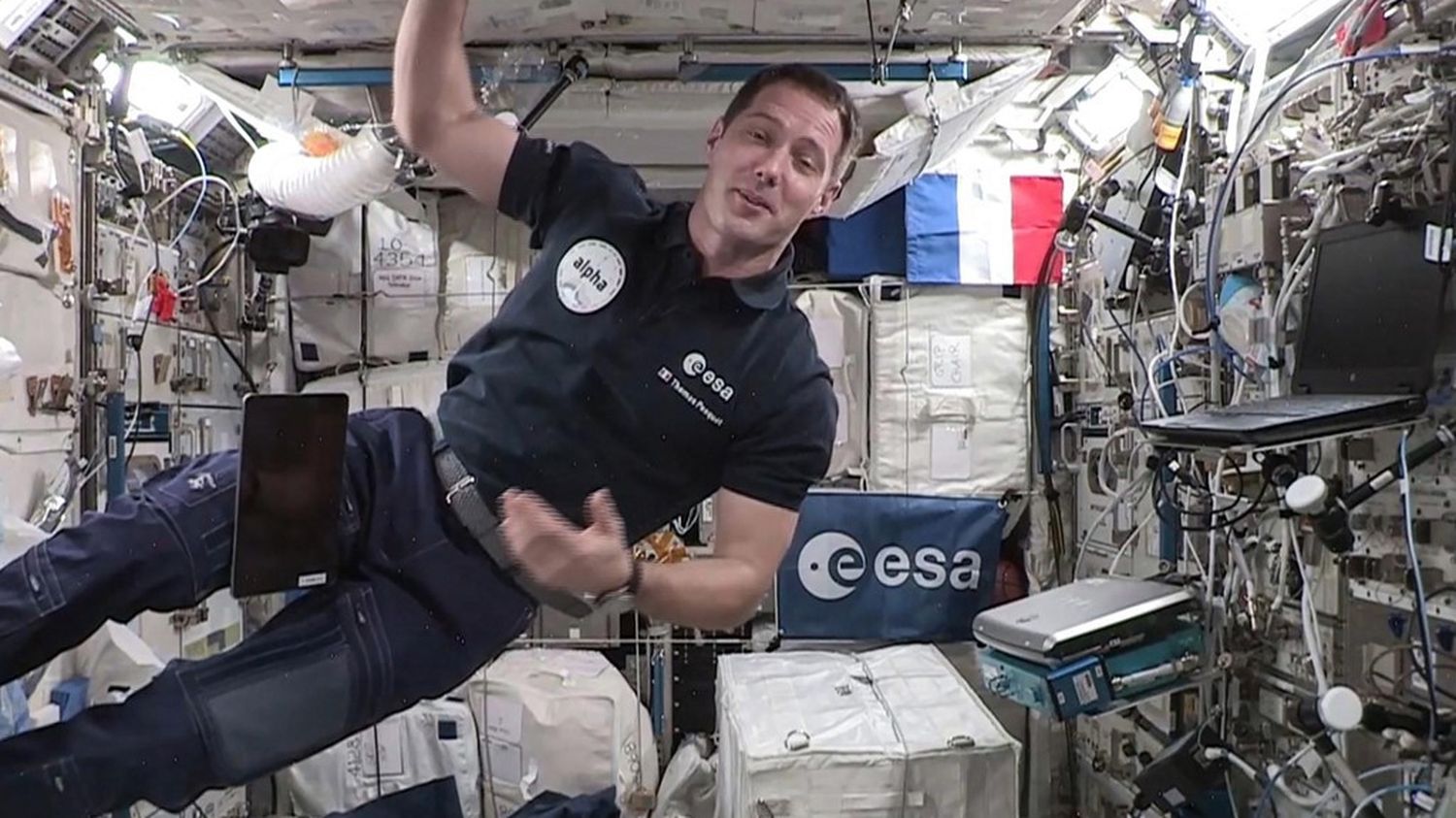 One more line on his CV. Thomas Pesquet will become, Monday, October 4, the very first French to take command ... 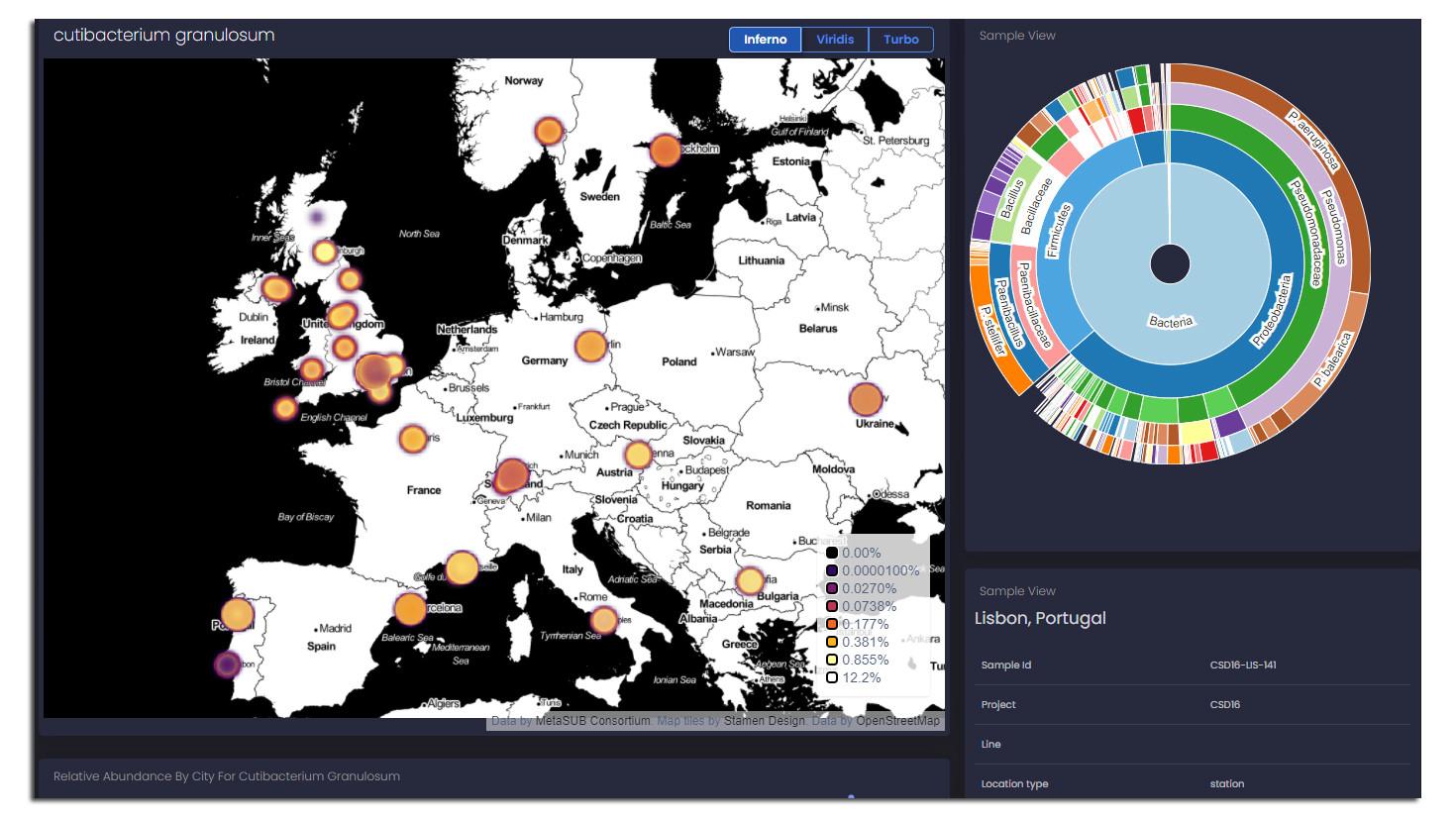 Presence of the bacterium cutibacterium granulosum in several cities measured as part of the study “Global metagenomic map of urban ... 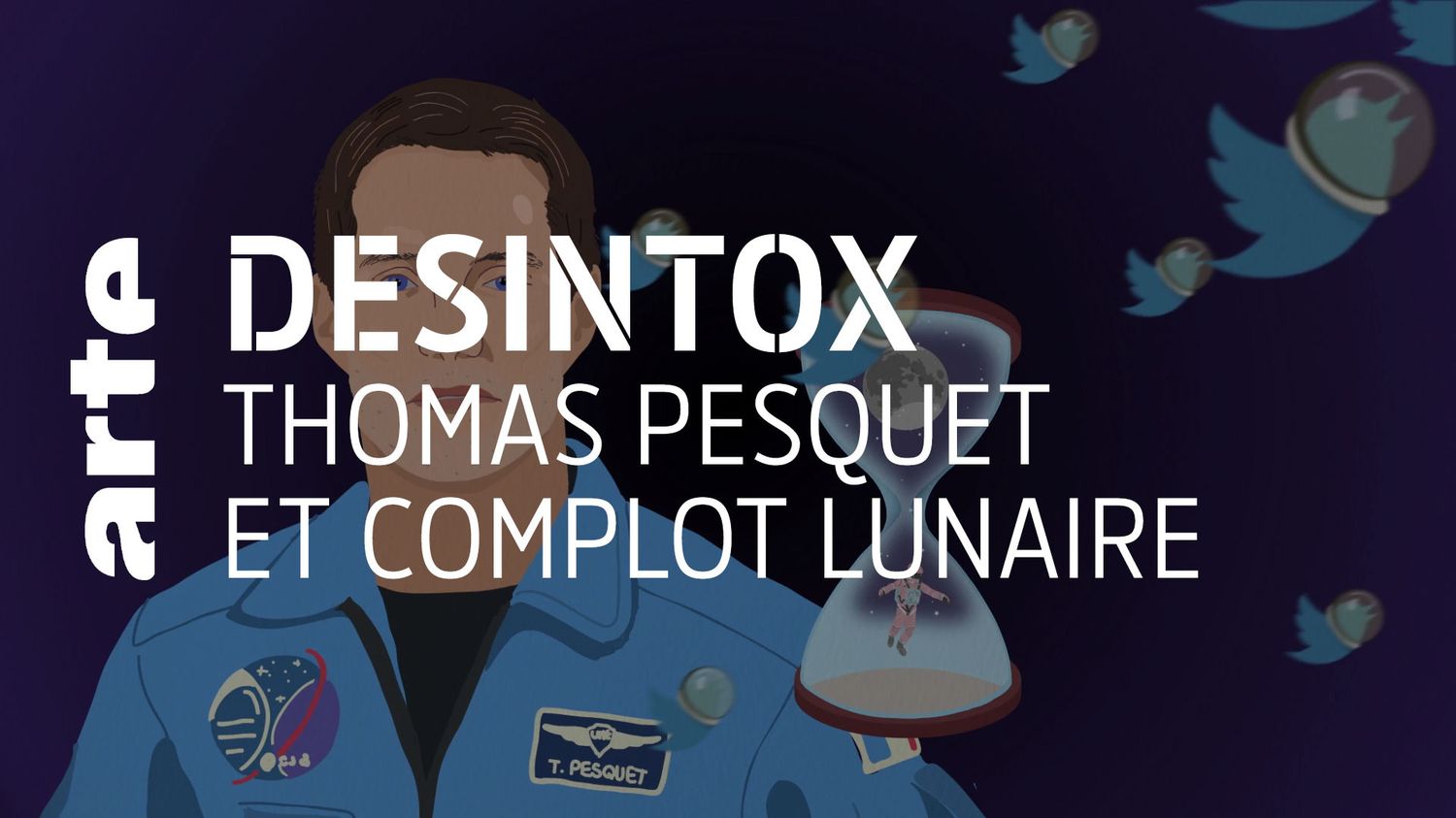