Space: CNES is committed to providing more support to start-ups 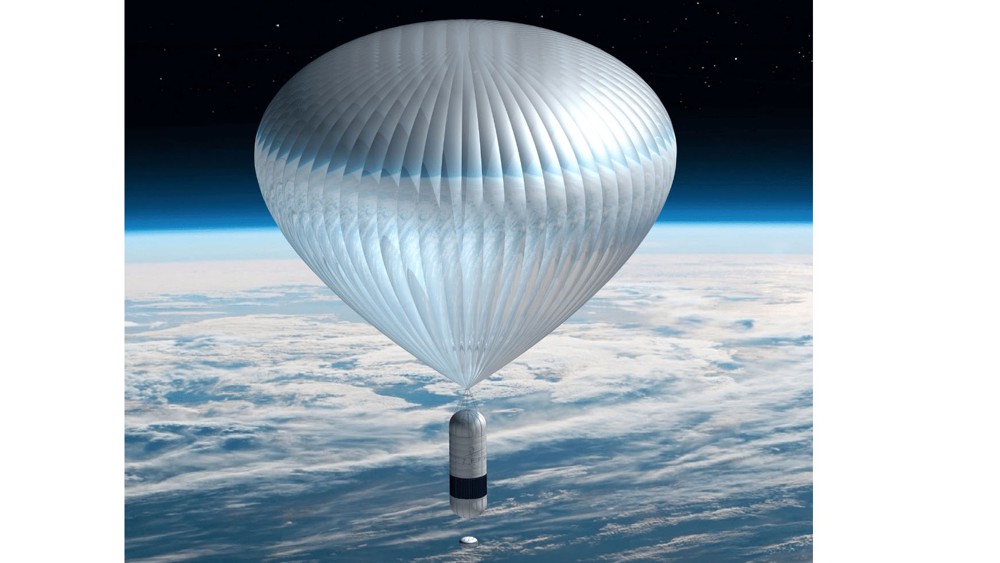 CNES, the French public space agency, is more committed to serving start-ups. Asked to step on the accelerator in the face of the proliferation of private initiatives in the space sector, he presented on Monday SpaceFounders, his new incubator developed with the University of the Bundeswehr in Munich. “Our goal is to bring out European space champions via this Franco-German accelerator founded between Munich and Toulouse, which is based on first-rate mentoring with 100 personalities mobilized”, summarizes the president of Space Founders, Emmanuelle Meric.

Long away from this activity, the space agency has a new president, Philippe Baptiste, who believes that CNES has the task of building or contributing at best to a space ecosystem capable of bringing together young entrepreneurs and big groups. “Space is at a breakthrough, especially with regard to the use of the data it provides, and CNES must therefore have a tool to incubate, funds to invest as well as contracts to pass to start-ups,” in order to bring out the space sector of tomorrow ”, he explained during an interview with“ Echos ”.

From 2010 to 2019, venture capital investments in space start-ups increased from $ 0.5 billion per year to $ 4.5 billion, but it is estimated that less than 5% of that total goes to start-ups. up European. The scale of fundraising across the Atlantic and the influx of billionaires into space distorts the comparison, but Europe must nevertheless accelerate. CNES therefore launched this Space Founders program, designed in partnership with Germany, around the space skills centers of Munich and Toulouse.

Among those, Share My Space wants to map potentially dangerous space debris using innovative technology in telescopes. Interstellar Lab, which has already raised $ 1.2 million from private investors, intends to build “biodomes” for “sustainable agriculture on Earth and the maintenance of life in space”. As for Infinite Orbits, she works on an in-orbit breakdown service.

Winner of an Ademe innovation competition, Vortex. io, for its part, has developed a solution for monitoring watercourses based on altimetric technologies derived from space, in order to predict flooding. Zephalto, finally, is interested in stratospheric balloons and wants to develop “soft and non-polluting” space tourism, by making its passengers travel in a capsule attached to a balloon that could climb up to 25 kilometers from Earth, to observe the curvature of the Earth and the darkness of space.

The CosmiCapital fund still not funded

All these companies will enter the CNES mentoring program which will support them until the presentation of their projects to private investors next November in Paris and Berlin. “CNES must help the birth of an ecosystem of space start-ups”, underlines Gilles Rabin, director of innovation, applications and science at CNES, recalling that there is no antagonism with historical actors, but a mutual enrichment.

Proof of the difficulty in finding private capital in Europe ready to invest in “space tech”, CNES has still not succeeded in completing the round of funding of its first innovation fund, CosmiCapital, announced as early as 2018. “The closing is near,” nevertheless promises Gilles Rabin. 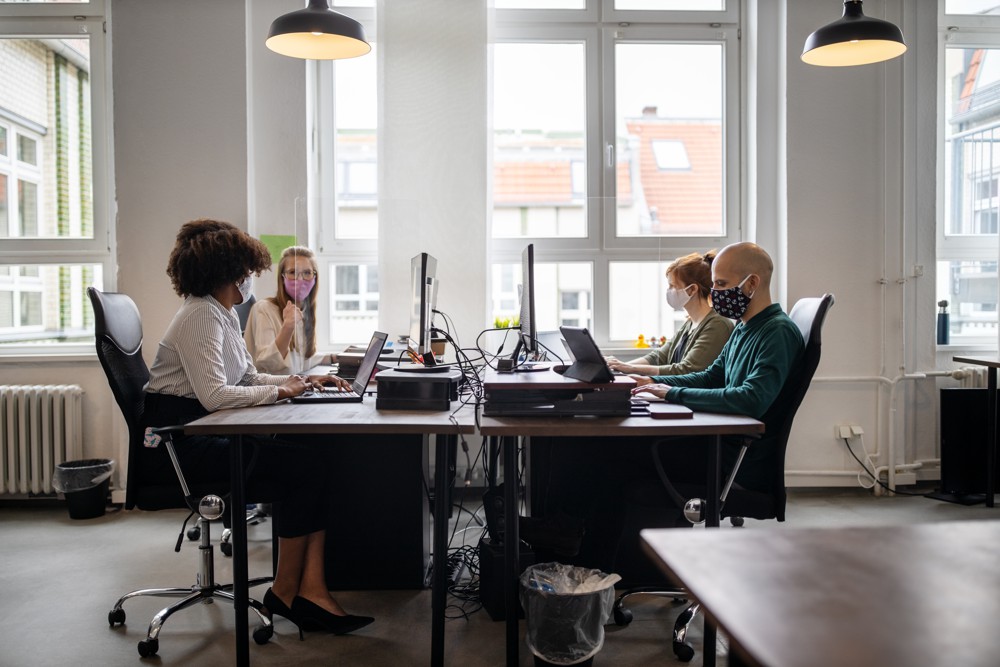 Few will be those who will celebrate the end of the year at work … As with teleworking, the government ... 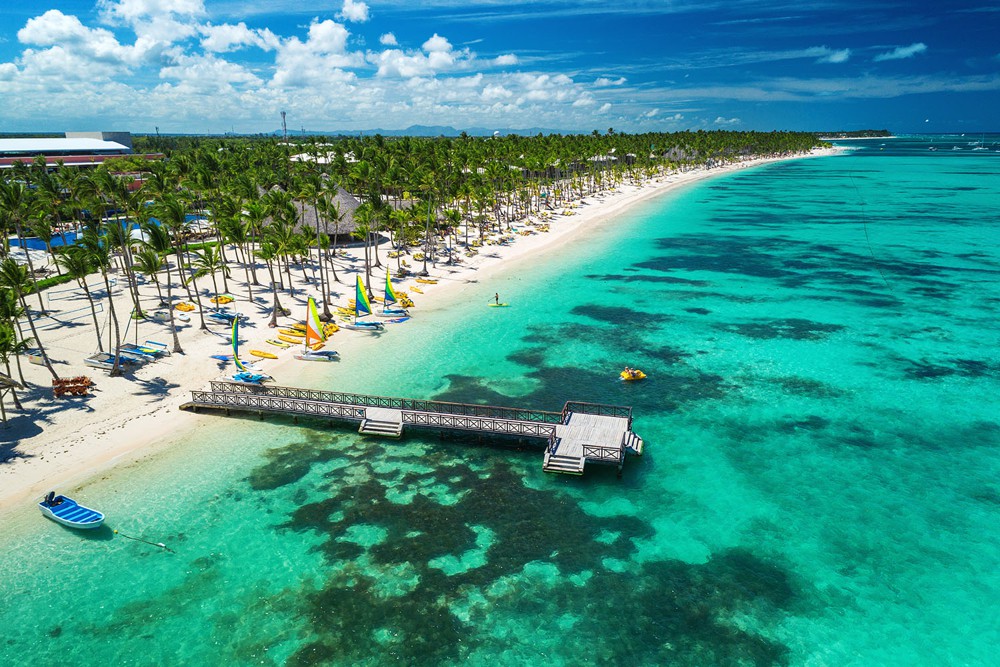 “September was my first real month of recovery since March 2020. “ Like Barbara roussel, director of the small Marseille ... 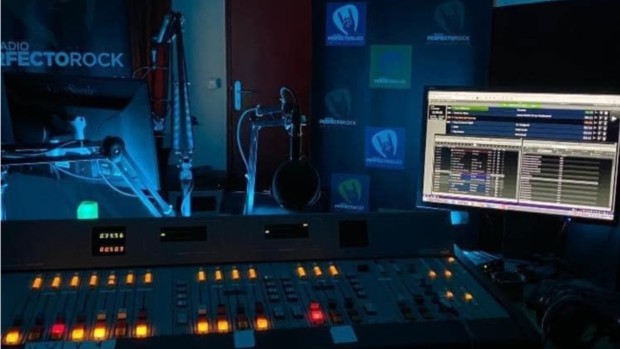 “ FM is dead, long live webradio! This is how to sum up the ambition of Perfecto Radio, a small ...