Technology Space emission. “How often do you call your family and friends?” Yasmine, 10, asks Thomas Pesquet

Space emission. “How often do you call your family and friends?” Yasmine, 10, asks Thomas Pesquet 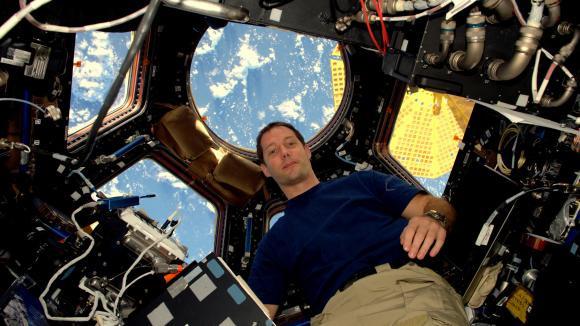 The Olympic Games or the great fires that affect the planet. Astronaut Thomas Pesquet keeps an eye on Earth and the news. How does he maintain this link with the outside world and those close to him? How does he communicate with the world? This is the subject that intrigues children this week in “The Space Show”.

The gigantic fires that ravage Greece, Canada and California. The Var and the Maghreb are also paying a heavy price, and my most sincere thoughts today are with those affected and with those who are struggling to bring these fires under control. pic.twitter.com/q96PMUcZZm

“Are there places where you get the better of the network?”, Louise, 10, asks him. “Sometimes we are a little far, sometimes we are a little hidden, sometimes it does not capture well”, replies Thomas Pesquet. It must be said that this network is well protected but capricious, which can make the astronaut bitch. “Sometimes it gets disconnected”, he sums up. Fortunately, ISS tenants can rely on the wired network to connect to the Internet.

It was the turn of Yasmine, 10, to question Thomas Pesquet: “How often do you call your family and friends? “ asks the schoolgirl in Mouans-Sartoux in the Alpes-Maritimes. “It’s important not to be too disconnected, to take news and stay in shape”, the astronaut answers.

From space, Thomas Pesquet regularly calls his partner, friends or family, for their birthday, for example. “I spend a lot of my evenings communicating, either privately or publicly. More than I do on Earth, which is a bit ironic.”, he confides, with a smile.

When it comes to news from the outside world, Hugo and Joana also have a question: “How do you know about the news on Earth? Do you listen to the radio in the ISS?” The astronaut explains that there are several ways to get information, for example by talking with loved ones. “We don’t have television but we can have a TV channel on request from the space agency. This allowed him to follow the Olympic Games this summer!

“Otherwise we also have a web page, each his own, where the people on the ground, who work in the agencies, sometimes give us photos, family videos, news. We can ask for music, films, series, whatever you want. You can ask for podcasts or shows “ but they will not be live: they arrive a little late, the time to be sent to the ISS! “You are still watching the news from the day before, that means that we are always about 24 hours behind on the news on the space station, explains Thomas Pesquet. Which is still not bad considering the distance at which we are.”

On this page you can listen to this new episode of The Space Show in its entirety, in which astronaut Thomas Pesquet answers children’s questions about life aboard the ISS. An event not to be missed every Saturday on franceinfo radio and to find in podcast. 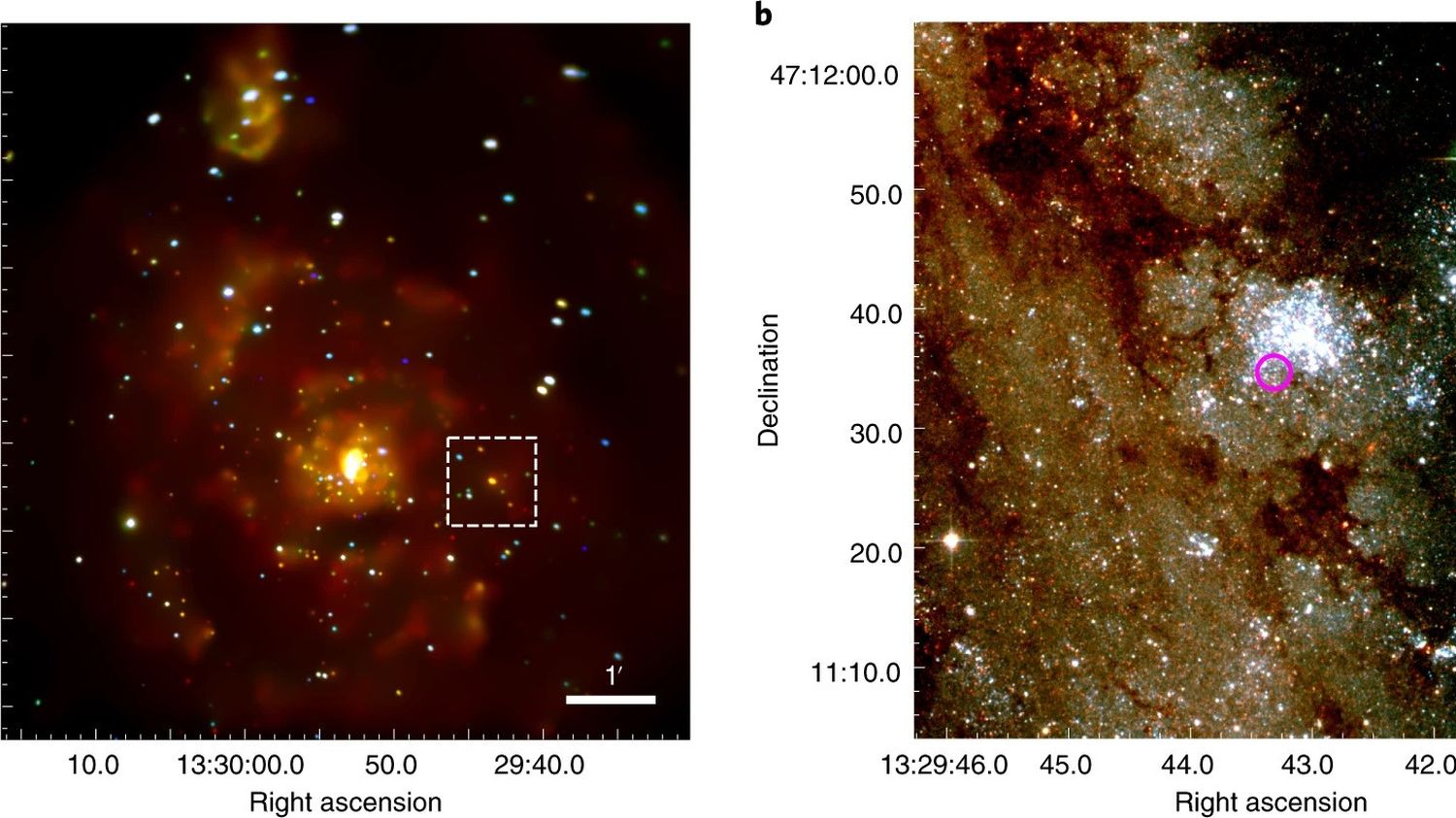 A team of researchers have discovered a new planet in another galaxy, 28 million light years from our Milky Way. ... 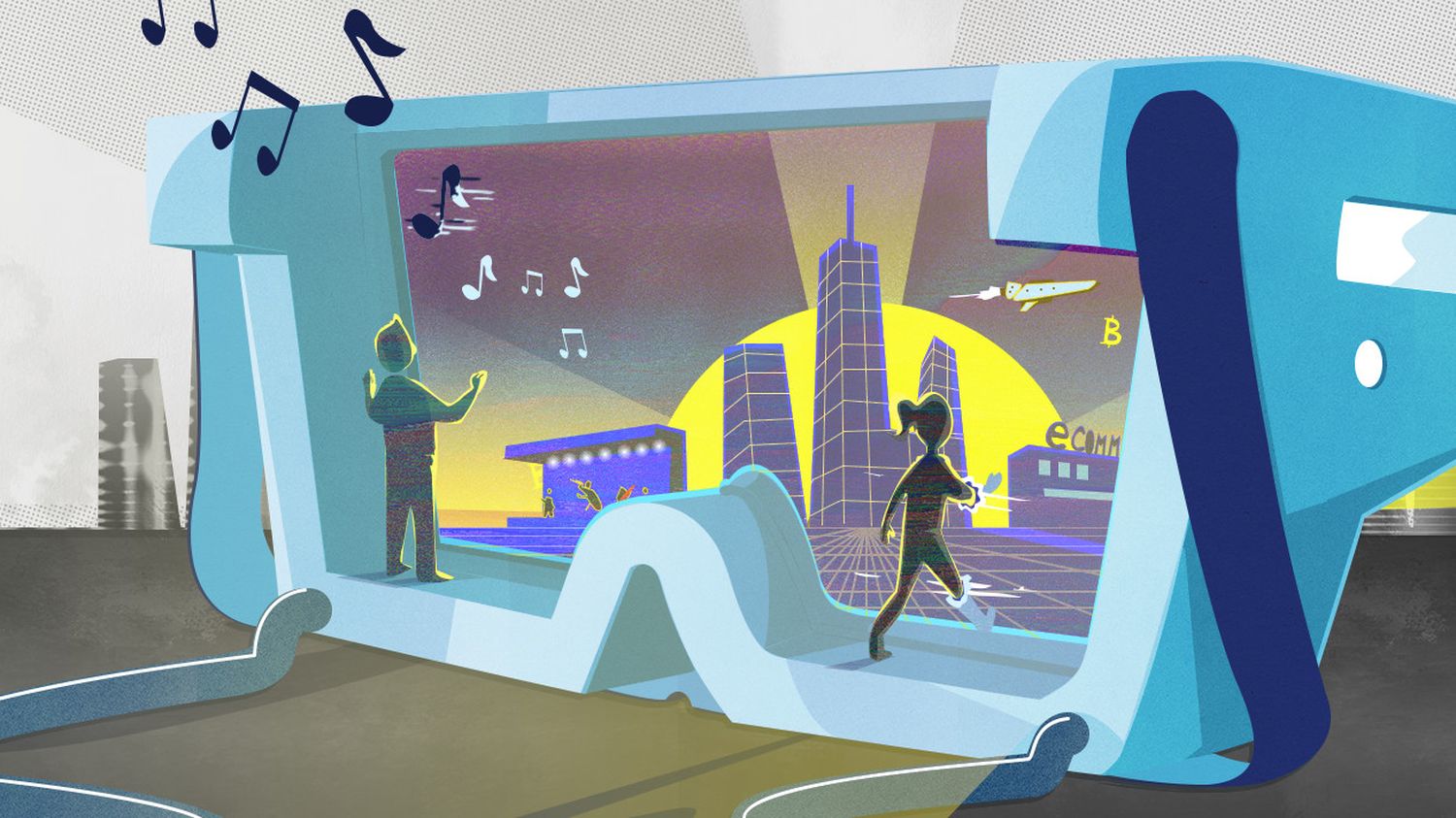 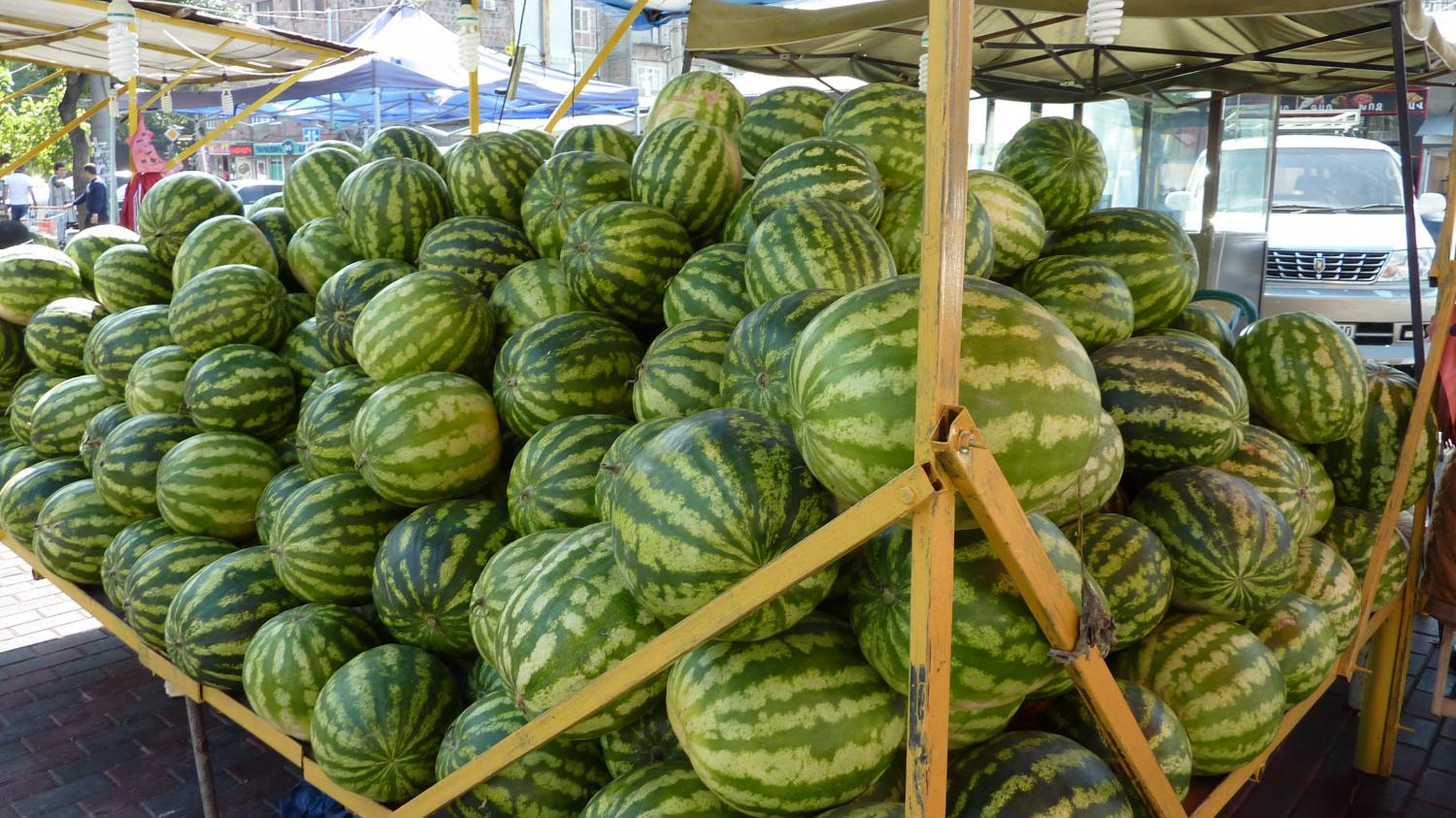