Technology Space: part of the Chinese rocket disintegrated over the Indian Ocean

Space: part of the Chinese rocket disintegrated over the Indian Ocean 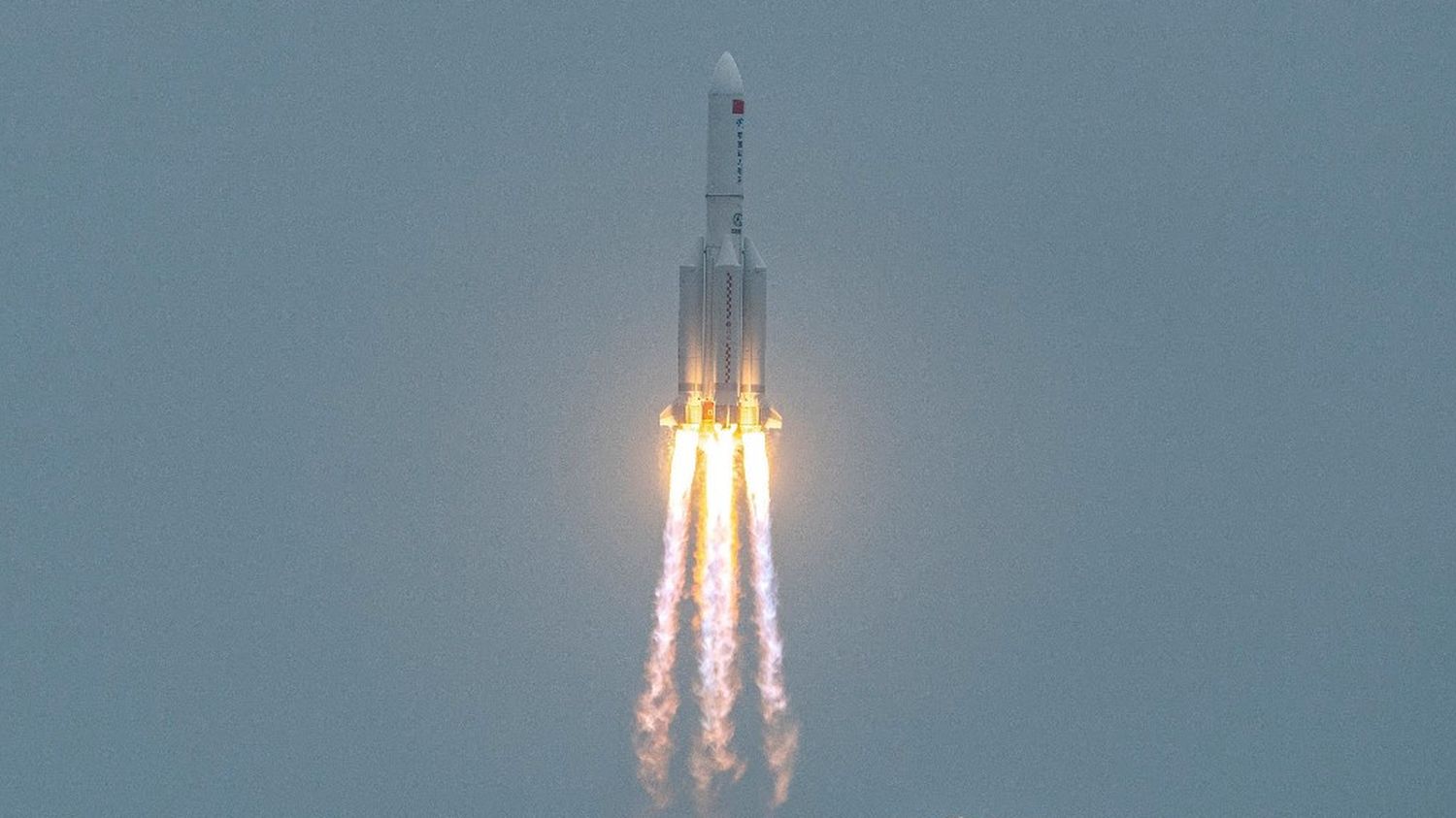 The Chinese Bureau of Manned Space Engineering claimed that debris from the Long March 5B rocket ended its course in the ocean near the Maldives.

End of the suspense. A large segment of the Chinese rocket that made its return Sunday, May 9 in the atmosphere has disintegrated over the Indian Ocean, said the Chinese space agency. The place of fall of this 18-ton object had been the subject of much speculation in recent days. “According to monitoring and analysis, at 10:24 am [4h24 heure de France métropolitaine] on May 9, 2021, the first stage of the Longue-Marche 5B carrier rocket entered the atmosphere “the Chinese Bureau of Manned Space Engineering said in a statement, providing the coordinates of a point in the Indian Ocean near the Maldives.

He said most of this segment disintegrated and was destroyed on entering the atmosphere. Space-Track, which used US military data, also confirmed this entry into the atmosphere. “Anyone watching # LongMarch5B comes back to school can relax. The rocket has dropped.”, he tweeted.

#USSPACECOM can confirm Chinese # LongMarch5B re-entered over the Arabian Peninsula at approximately 10:15 pm EDT on May 8. It is unknown if the debris impacted land or water. https://t.co/4Ol9Sa2iJo

The Chinese authorities had said that the uncontrolled return of the segment of the Long March-5B rocket, which had placed the first module of its space station in orbit on April 29, presented little risk. 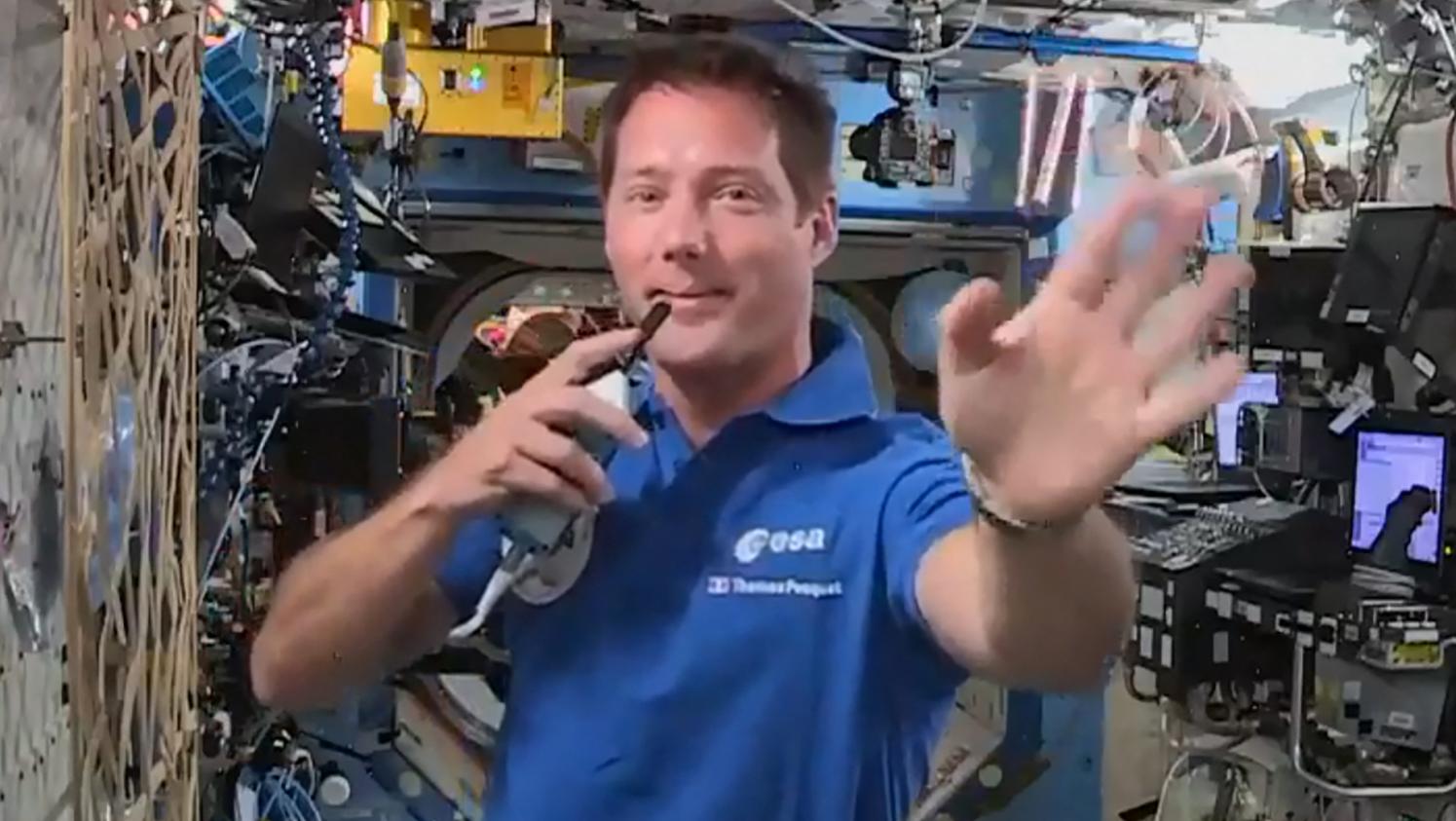 Thomas Pesquet in the International Space Station on April 30, 2021 (EUROPEAN SPACE AGENCY) This week, health in space and ... 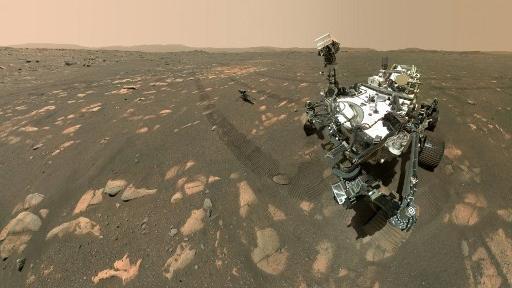 This NASA photo shows the Perseverance Mars rover in a selfie with the Ingenuity helicopter, seen here about 13 feet ... 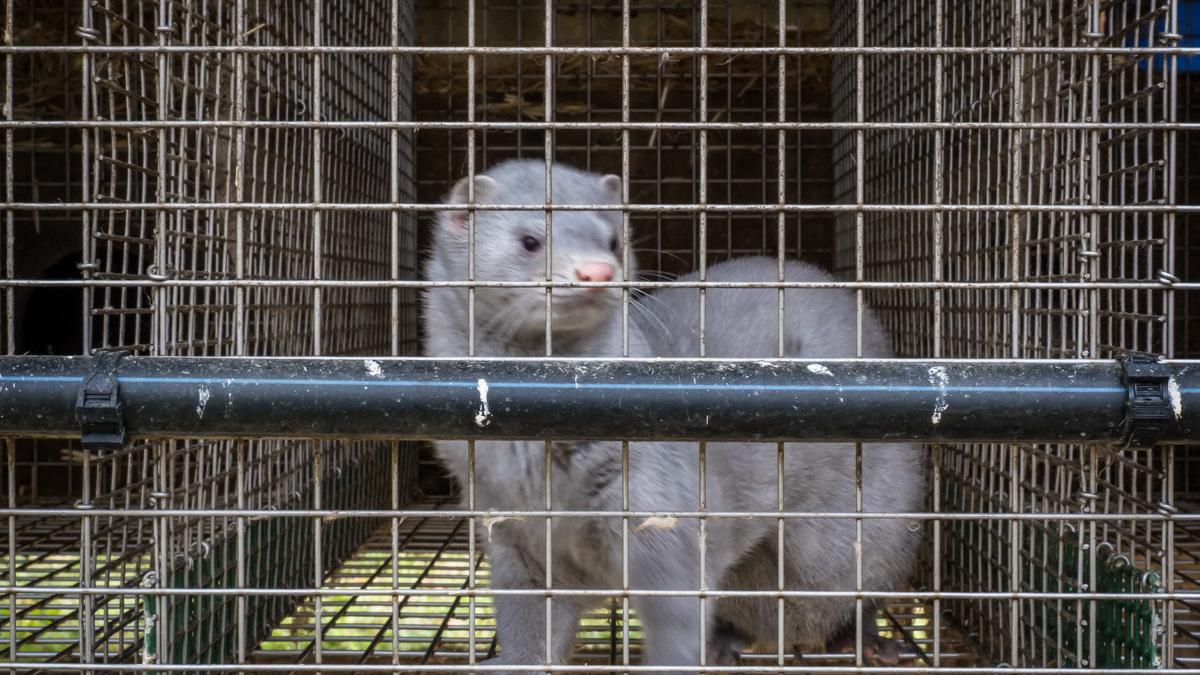