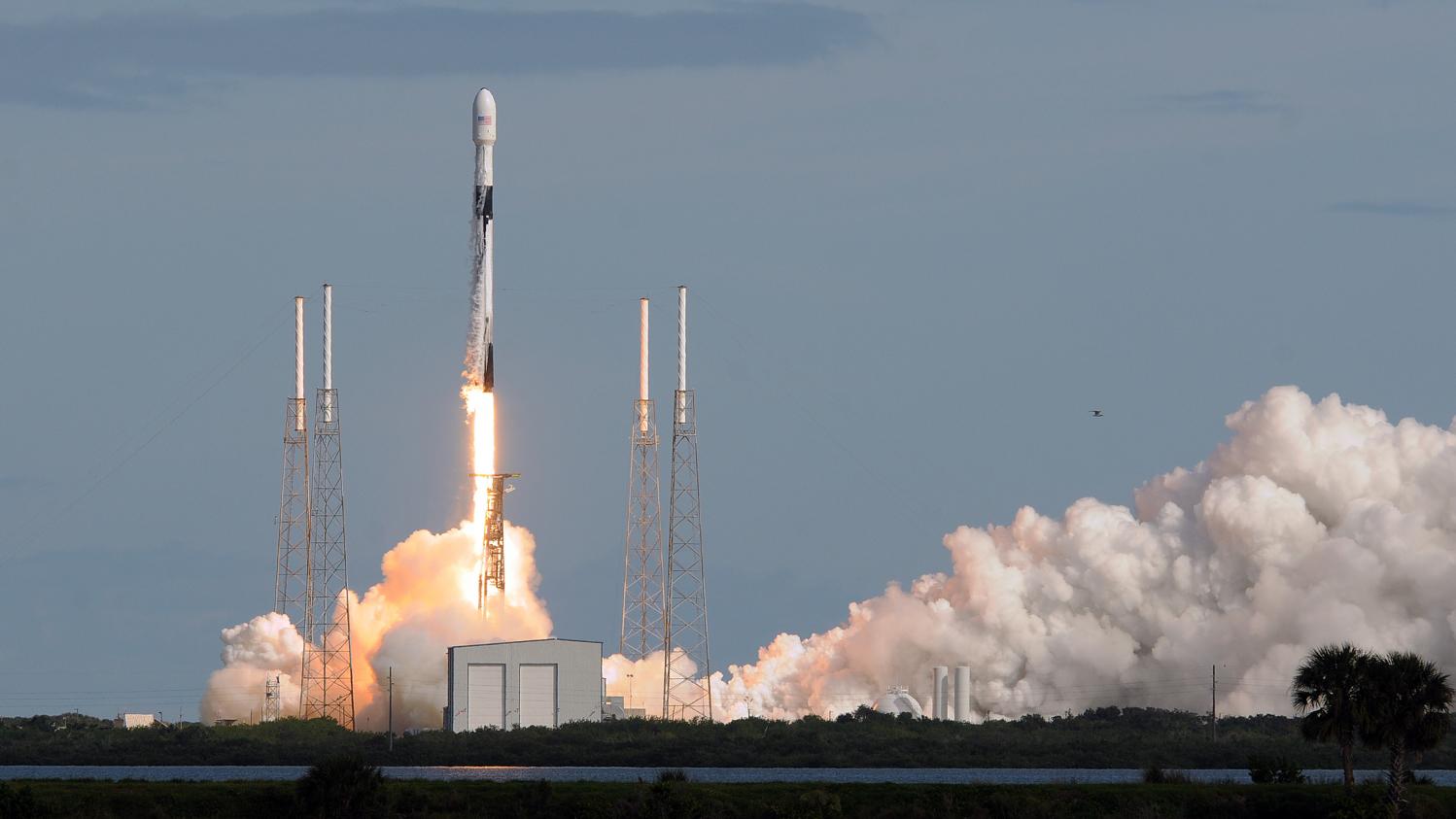 Successful launch, Sunday, January 24, for a SpaceX rocket. Leaving Cape Canaveral, Florida, it takes 143 satellites which will then be placed in different orbits in space. One of them was made in Versailles, in the Yvelines. Named USVQ-Sat, the cube barely ten centimeters high weighs less than two kilos. Which makes him a nanosatellite. Currently 550 kilometers from the Earth, it observes the rays of the Sun and their reverberation on the Earth, but also all the heat emitted by the planet and which remains trapped in the atmosphere.

These data will help enlighten scientists on global warming. “One of the advantages of these measurements is that we can imagine, at one point, having a constellation, that is to say a set of satellites (…) to be able to give us information in time. real flux emitted by the Earth “, explains Mustapha Meftah, scientific manager for the USVQ-Sat mission. 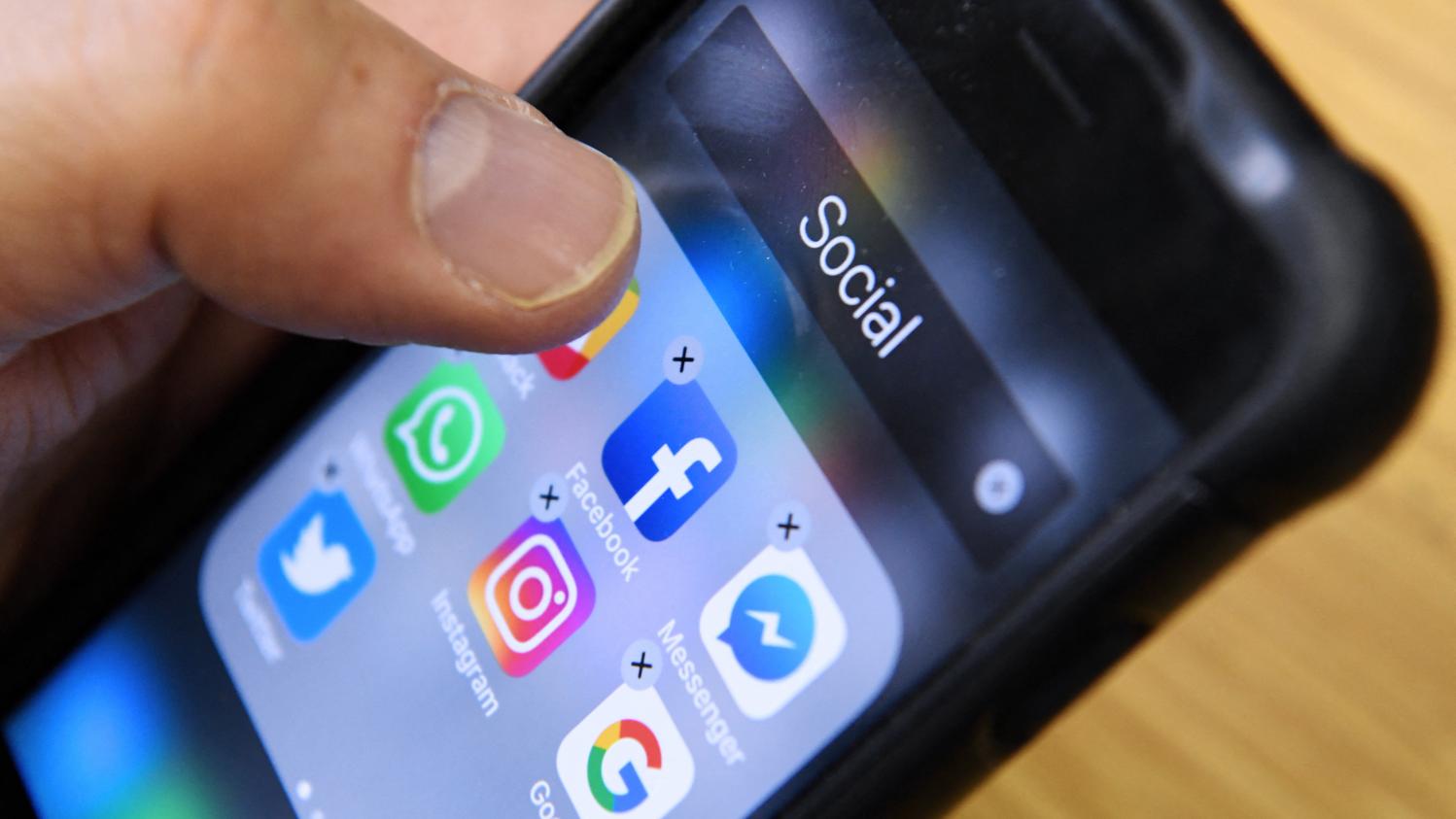 Illustration of the Facebook application. (KIRILL KUDRYAVTSEV / AFP) “Help Facebook to stay free.” This is the message that users ... 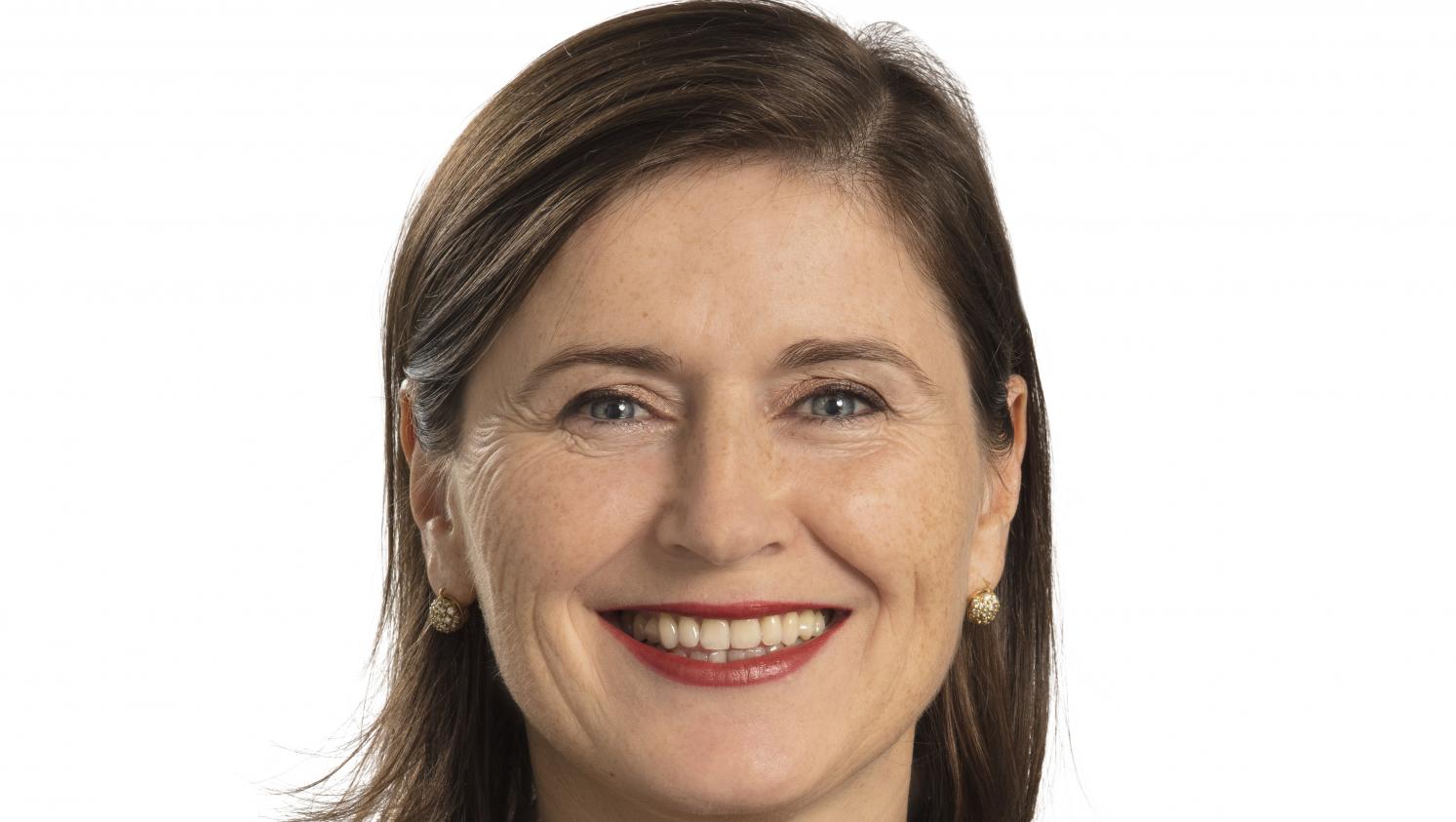 Emmanuelle Gélébart-Souilah in Quebec: “We extend our hand to French candidates, workers and students, as soon as they have their ... Whoever wins a bobsleigh race is the one who makes the most of the laws of physics, explains Jean-Michel Courty ...