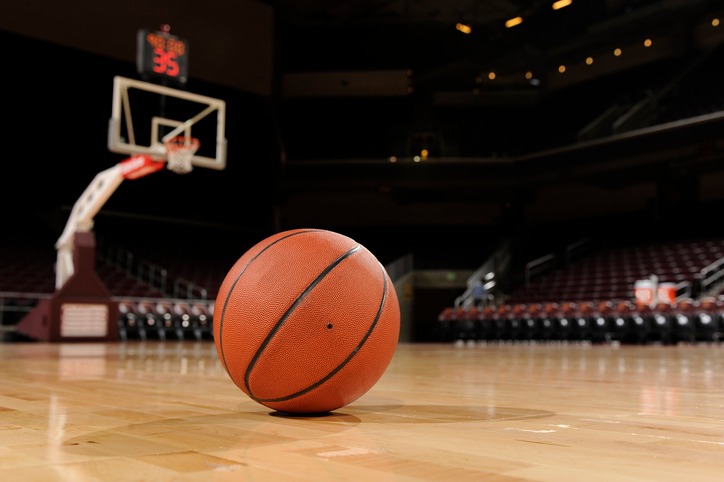 The captain of Afghanistan’s wheelchair basketball team has found a new home — and a new club — in Spain’s Basque Country.

Nilofar Bayat, who fled Afghanistan with the help of the Spanish government after the Taliban took over this month, will be living and playing in the city of Bilbao.

The Bidaideak Bilbao club said Thursday that Bayat and her husband, Ramish Naik Zai, who is also a player, are expected to start practicing with the rest of the squad next month. The club, the current Spanish champion, is waiting for their paperwork to be taken care of so it can register them with the local federation.

Bidaideak Bilbao is also trying to help other wheelchair players who were left behind in Afghanistan, including Latifa Sakhizadeh, who contacted the club after hearing news that it had welcomed Bayat. Sakhizadeh is still trying to get to the airport in Kabul to leave Afghanistan, the club said.

Bayat was a young girl when her family’s home in Kabul was hit by a rocket during the Taliban regime, injuring her spinal cord and killing her brother. Bayat started playing wheelchair basketball and eventually made it to the national team.

Since, she had actively been advocating for women’s rights and the rights of women with disabilities, which increased her fears of retaliation by the Taliban back home.

“The Taliban destroyed all the things that I worked hard (for) in these last years,” she said in a news conference after arriving in Spain last week.

“They destroyed just in one day all of my achievement, all of my hard work.”

The Taliban promised to return Afghanistan to security and pledged they won’t seek revenge on those who opposed them or defended human rights in the past, though many Afghans remain sceptical.

Bayat and her husband were among the more than 800 Afghans that the Spanish government evacuated from Kabul since the Taliban regime took over the capital.

Bayat’s story attracted attention after she talked about her fears to a Spanish journalist whom she had befriended years ago. Antonio Pampliega posted her story on Twitter, prompting an outpouring of support.

The Spanish government and the Spanish basketball federation got involved and the couple was eventually included in the list of evacuees being helped by Spain.

Bayat was “happy to be alive” and glad to be in a position “to start a new life” with her husband in Spain, but she said she wouldn’t forget her country.

“I’m just one. The others are still there in the country,” she said.

“I want the United Nations, all the countries, to please help Afghanistan. Do not let them be alone, because the Taliban are the same as they were 20 years ago. Now they have all the control.” AP Pune Olympics-bound Indian women boxers MC Mary Kom and Lovlina Borgohain were given the first dose of the Covid-19 vaccine ...