Sports clubs, breathless by the crisis, rely on online courses 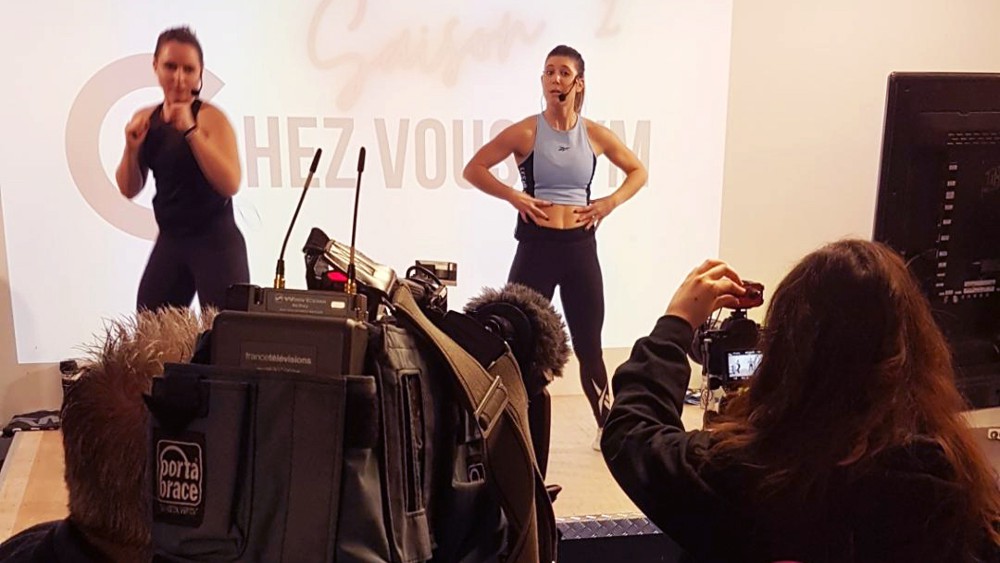 Early 2017, “Everyone was laughing”, recalls Sane Natu. No one then believed in the usefulness of his mobile application for booking and tracking athletes that he had just launched at the same time as his first MyFit Center gym. Three years later, the entrepreneur is rubbing his hands. Thanks to this application, the spring and fall confinements seemed less painful. The man who now runs three fitness establishments in Castelnaudary and Revel, near Toulouse, has been able to offer his members training programs at home.

The world of fitness is rapidly discovering the virtues of digital technology, while a new period of closure of sports halls began at the end of September and must extend beyond the 1er next December, as announced by Prime Minister Jean Castex in mid-November. Abused by these restrictions, the sports halls have started video lessons, for the most reactive from the first confinement, even if it means improving their experimental service during the summer.

Sane Natu was ahead… but he admits it, he had to adapt. “We were not sufficiently armed for group lessons during the first confinement. As a first step, we therefore took courses on social networks, such as Facebook and Instagram. “ To facilitate interactions with practitioners, the entrepreneur then switched the courses to the videoconferencing solution Zoom to the start of deconfinement. This required the purchase of recording equipment and a mixer, an investment of nearly 2,000 euros.

During the first confinement, Sane Natu offered its customers a suspension of their subscription. That few have activated … “People have remained united”, he notes. In the second confinement, its sports halls also offered a 100% digital offer with live online lessons, and access to a library of replayed lessons, on demand, available on the app. And the business manager promises it: “Soon, our live streams will be accessible directly from our application. “

Online courses also saved his business. Manager of the oldest sports hall in Rennes, ICR Fitness Club, created in 1954, and of a club on the outskirts of the city, Sébastien Coulon-Rayer opted for a video on demand service from the first confinement. “We made 60 videos, which allowed us to keep more than 80% of our subscribers. And we left for season 2 with the reconfinement! “ Total cost: 10,000 euros for each club, including 2,500 euros for the creation of the website.

The entrepreneur benefited from an investment subsidy granted by Rennes Métropole of 7,500 euros. A significant help while his turnover will be down around 30% this year. On average, including large fitness brands, the shortfall per club would amount to 282,000 euros this year, according to a study carried out at the end of October by the union of the active France sector.

Sébastien Coulon-Rayer anticipates a more marked digital evolution. According to him, a share of connected athletes “Will keep this habit”. Its video platform will therefore be perpetuated, even if the epidemic is extinguished. “It strengthens our offer, especially for our business travel customers. It is an essential tool for the success of the clubs of tomorrow. “ For his part, Sane Natu also plans to offer his recorded lessons as an option. “As a complement to the face-to-face activity”.

However, some independent cinemas consider digital as a only temporary solution. This is the case of B’up, in Clermont-Ferrand, which launched online fitness classes on the occasion of the second confinement. “This solution is only palliative for us, while waiting for better days”, confirms its co-manager Benoît Heintz. For these gyms which have massive recourse to partial unemployment, digital technology will replace face-to-face even less as the relationship between coaches and clients is considered essential. All the more so since, in some rooms, subscriptions only represent a share of turnover, alongside a bar activity or with more occasional customers. 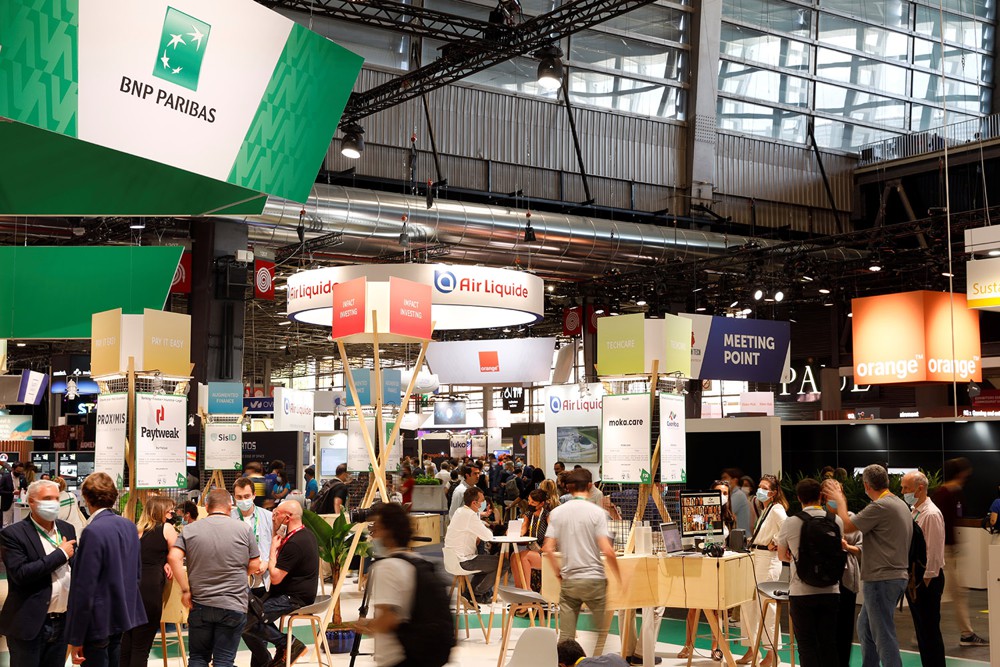 The start of the health crisis had given a brutal brake to the rapprochement between French start-ups and large groups. ... 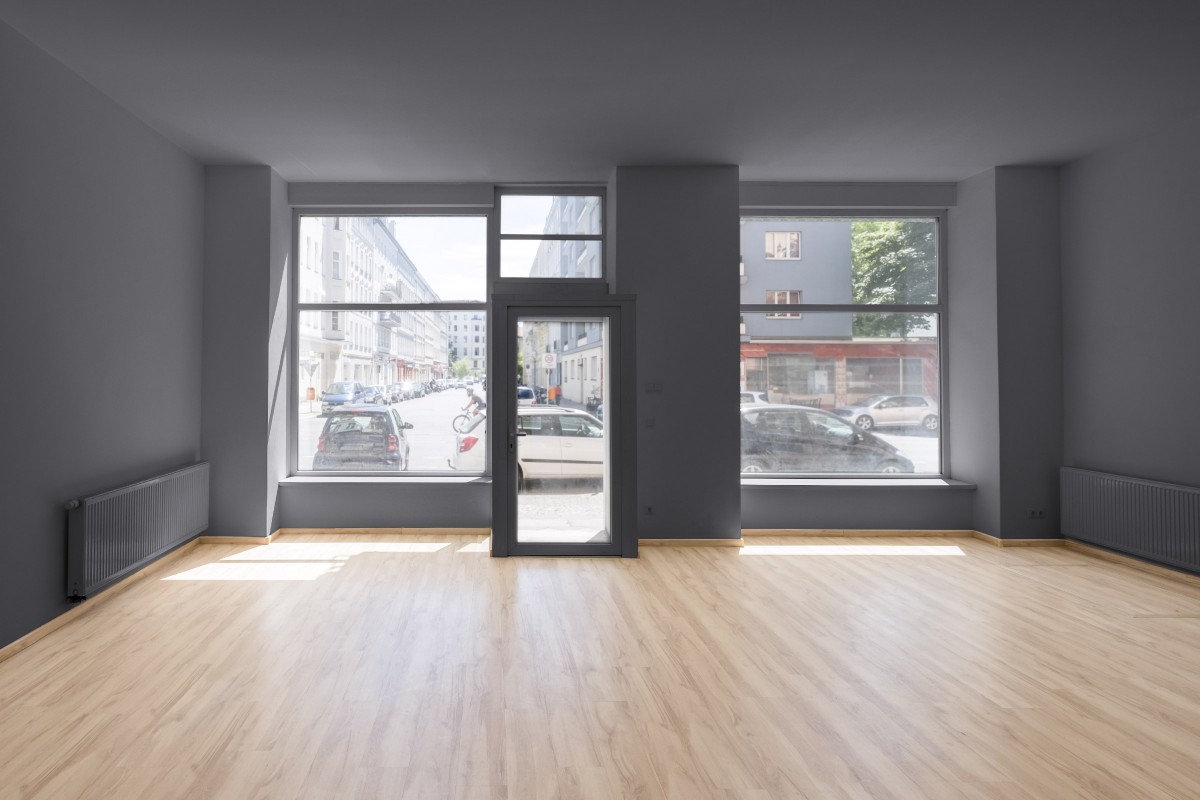 Companies that have taken over a business in 2020 but which have subsequently been the subject of a ban on ... 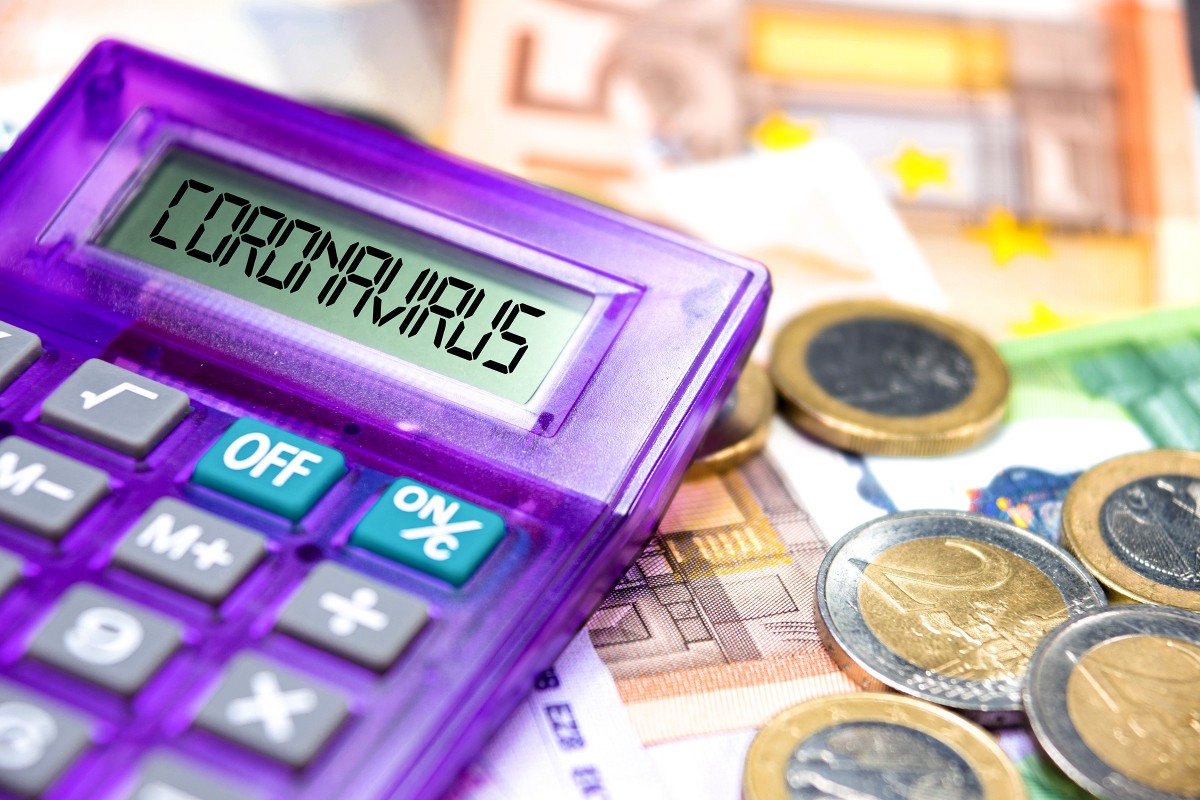 The strengthening of the solidarity fund was announced by the Head of State during his televised speech on November 24. ...