Technology Steve Wozniak, co-founder of Apple, wants to count the trash in space

Steve Wozniak, co-founder of Apple, wants to count the trash in space 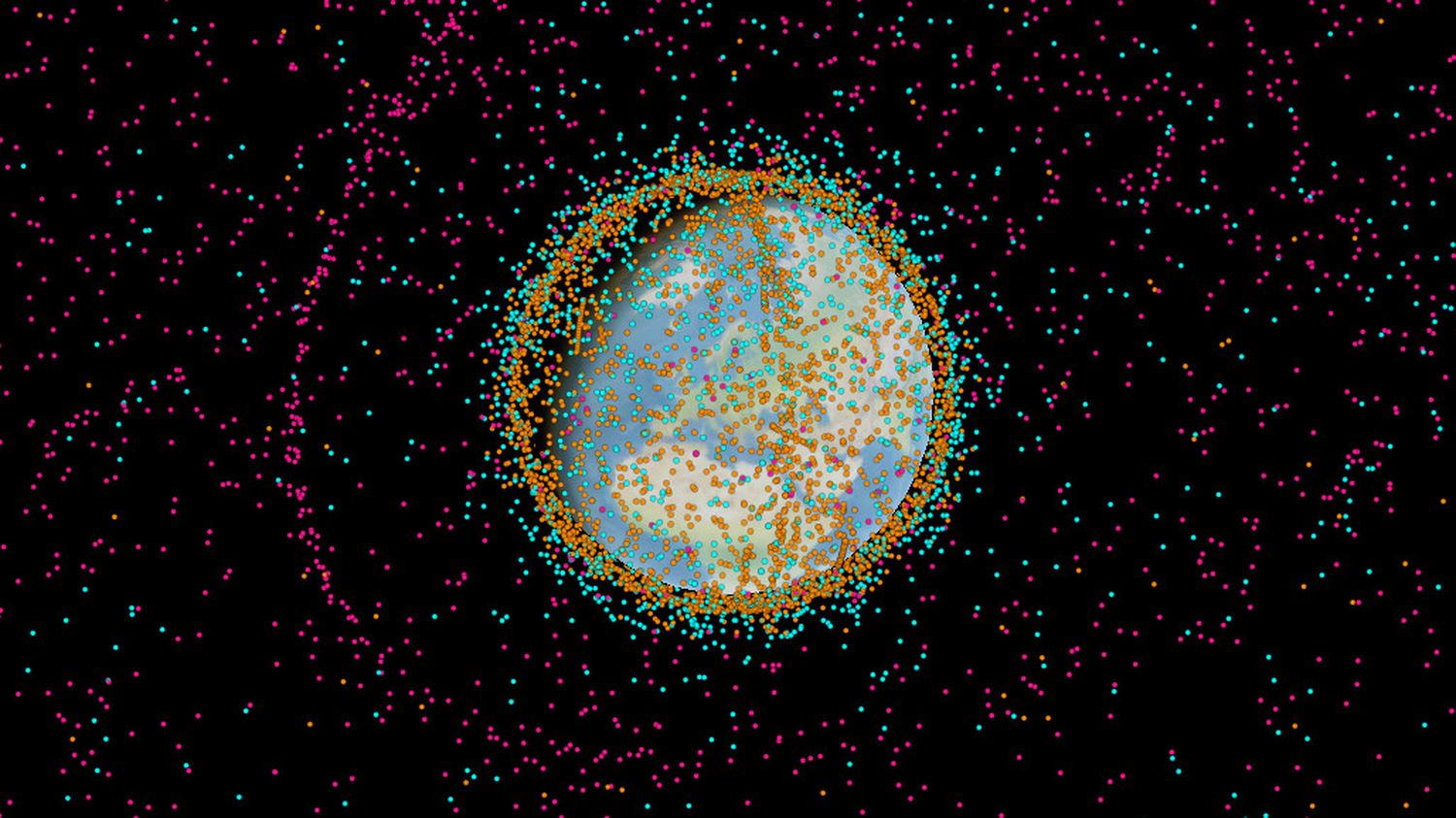 Computer scientist, multi-millionaire… It sounds confusing but it’s just a shortcut of what Steve Wozniak is. Because in 1976, at age 26, Wozniak was fiddling with printed circuits in the Californian garage of his friend Steve Jobs, with whom he created Apple. Today, he wants to count the trash in space, because the dirt is starting to show, and he hopes it will pay off, of course.

No joke: 46 years ago today, @stevewoz co-founded @Apple, and the world changed forever. Thanks, Steve. pic.twitter.com/GJ1ughJEIc

Steve Wozniak, specifies the magazine International mail, founded Privateer Space, in order to count space waste. In 2025, there will be 6,000 satellites in orbit, 25,000 in ten years. And since the beginning of the space conquest, there are also above our heads bits of rocket launchers, long-extinct satellites, fragments of destroyed machines. Thus float around the Earth nearly 30,000 objects larger than 10 centimeters, and if we estimate the size of the European Space Agency, 130 million objects larger than one millimeter.

Given its speed in space, about 8 km/s, even a small piece of debris the size of a fingernail can damage a satellite. Hollywood has built movies on less than that. Today, to geolocate, to pay, to know the weather, a Frenchman connects to a satellite forty times a day. Our daily life therefore depends on a cleaning that has never been done, less than 2,000 kilometers above. There is indeed a natural dusting, debris that falls and burns in the atmosphere, but it is not enough.

So, before launching space garbage trucks, you have to know where the waste is. Make an accurate mapping of peelings, wrecks, exo-atmospheric garbage. The first results of this mapping are visible to the naked eye, not by looking up but in front, on a screen, on the Privateer site. So far, he’s only aggregated data listed by others, but this density of abandoned, broken, and scattered gear is startling to see.

Now, the company founded by Steve Wozniak wants to send its own sensors into space to locate and count debris smaller than 10 centimeters, which no one does, or can do today. More details, more meshes: Privateer will then be able to sell its data to satellite operators, rocket launchers, who will need this degree of precision, in a space vacuum that has become a peripheral space polluted by waste and cluttered with traffic jams. Because a space collision is a domino effect: a piece of debris that hits and destroys creates other debris, which in turn generates others, and so on. 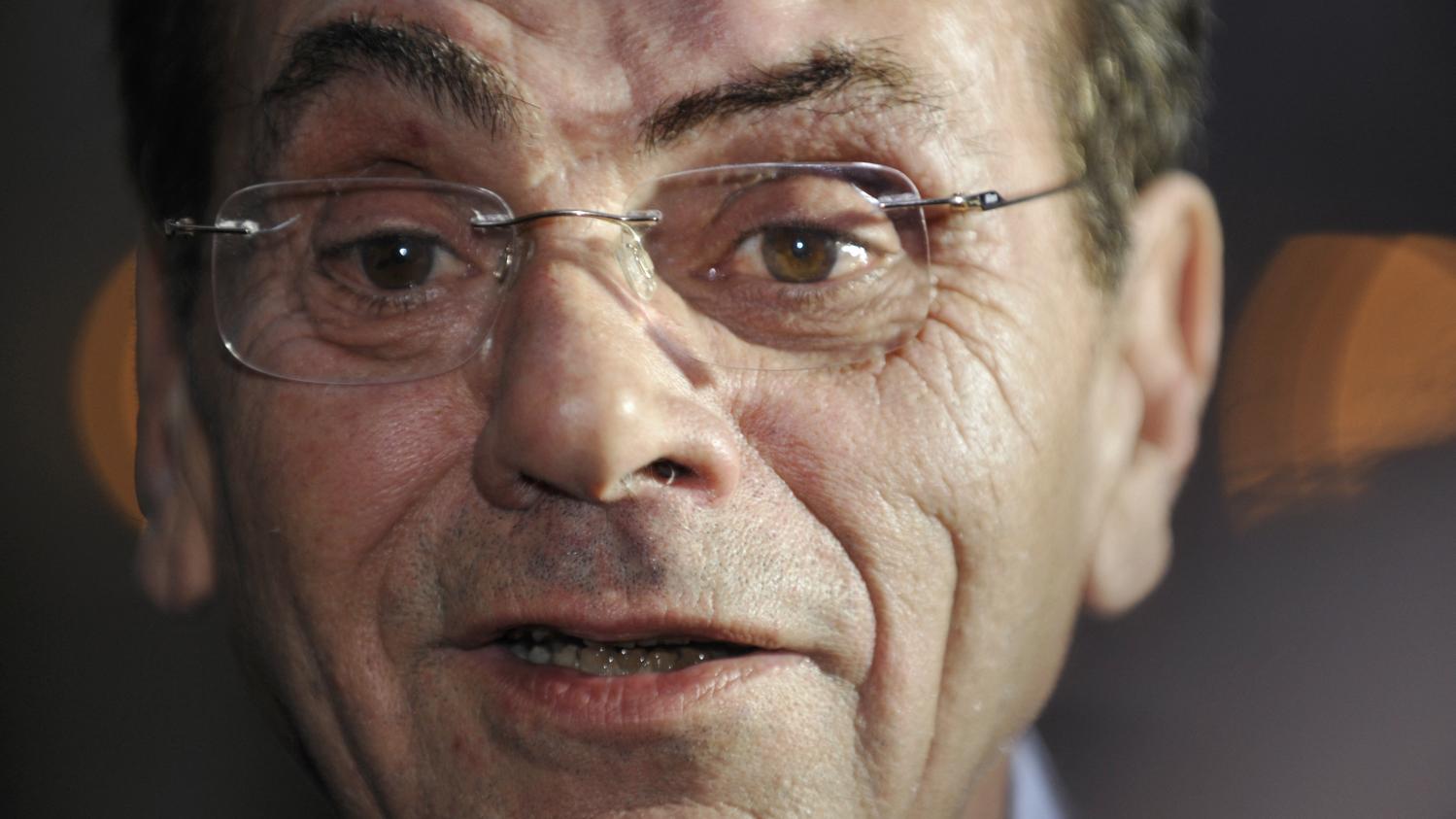 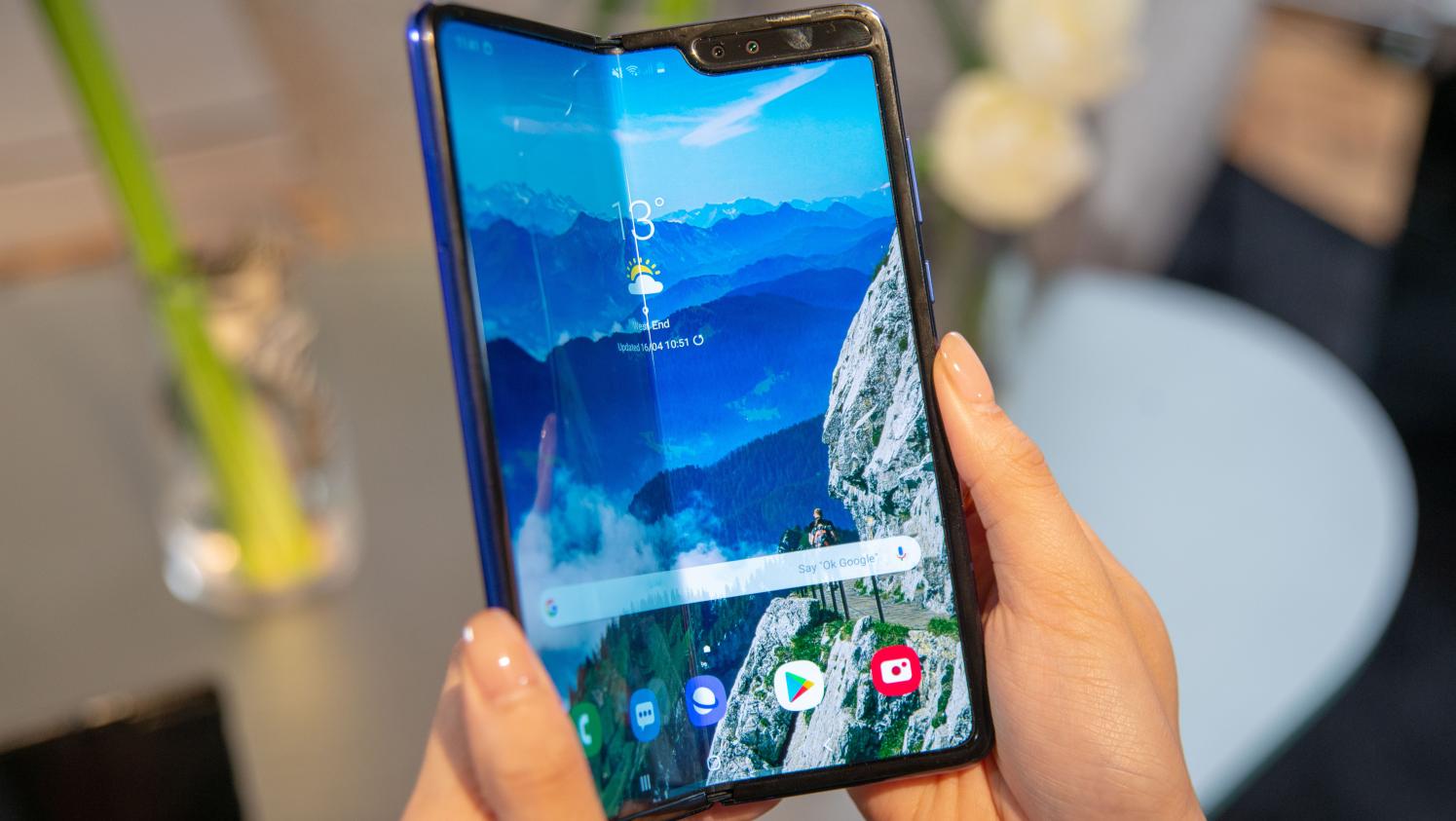 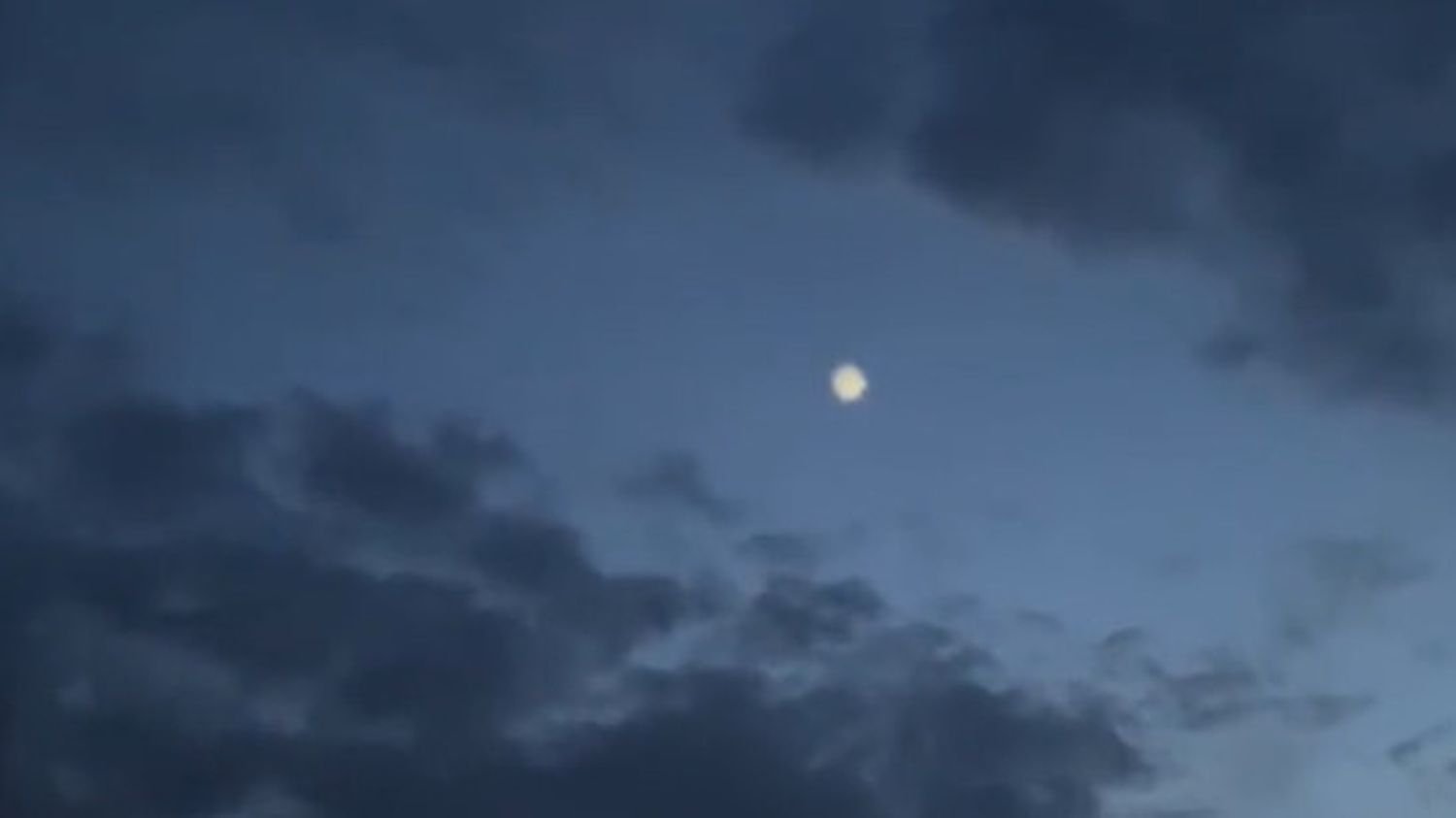 Some believed in a UFO. An intense luminous point preceded by a plume in ascending phase was observed in the ...