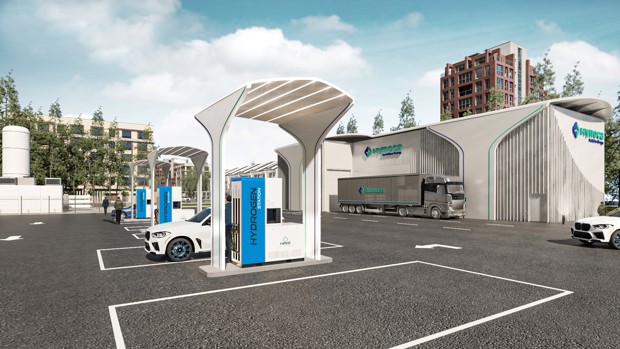 The family company Haffner Energy, co-founded in 1995 by Philippe and Marc Haffner, is launching its IPO on Euronext Growth this Monday, January 31 with the objective of raise approximately 73 million euros, excluding exercise of the extension clause and the over-allotment option. The operation is secured to the tune of 37 million euros by the subscription commitments of several manufacturers committed to the energy transition, including Eren Industries, Vicat and Hydrogen-Refueling Solutions (HRS), with the assistance of the investment fund Mirova and the Swedish bank Handelsbanken. The subscription period will end on February 9th.

With this IPO, Haffner intends to accelerate the commercialization of its hydrogen production technology from agricultural or forestry waste. Called Hynoca (for Hydrogen no Carbon), this system, protected by fifteen families of patents, is based on the treatment of biomass by thermolysis. That is to say, on the heat treatment of the material, heated between 450 and 550°C, without external oxygen supply. The gas resulting from the process is then exposed to very hot steam, during the so-called steam reforming stage, then releasing a gas very rich in hydrogen, called Hypergas.

This can both be transformed into green gas, for applications similar to natural gas, or, after purification, be used in the form of hydrogen for transport, for example. “In addition, thermolysis produces a carbon residue, called Biochar, which is used in the form of fertilizer. Its production allows the sequestration of 12 kg net of CO2 per kilo of hydrogen and therefore a production with a negative carbon footprint”, explains Philippe Haffner, CEO of the company.

The use of biomass gives another competitive advantage to Hynoca technology: unlike conventional electrolysers, the process consumes little electricity and is therefore neither subject to market fluctuations nor to the intermittency of production facilities. wind or solar. Result: according to the company’s calculations, the production costs are “between 1.50 euros and 3 euros per kilo, depending on the size of the installation, therefore very competitive”, indicates the CEO.

The company’s first industrial demonstrator was installed in the Plaine des Bouchers business park in Strasbourg, in partnership with the local energy company R-GDS. Producing some 264 kilos of hydrogen per day, it should ramp up this year, reaching 720 kilos by early 2023.

With the funds raised during its IPO, Haffner Energy intends to multiply this type of installation. For this, the SME wants set up an assembly plant by 2024 of its Hynoca modules with a capacity of 200 units per year, designed to be easily exported in 40-foot containers. This transition to the industrial stage will be accompanied by the development of the service offer, from project design to industrial maintenance, as well as by the launch of a green gas offer.

This strategy should allow the company based in Vitry-le-François in the Marne, historically specialized in the installation of cogeneration plants, to achieve 30 million euros in turnover in 2023 against 4 million currently. With an order book of 33 million euros and a business potential of 105 million, the family company expects to multiply its revenues by eight by 2026, or 250 million euros in total.

“Global hydrogen demand in 2019 was 70 million tonnes and is expected to reach around 287 million tonnes in 2050. Our technology, based on autonomous and decentralized production, will enable us to become a benchmark player in this market”, believes, meanwhile, Marc Haffner, Deputy CEO of the company. In France, more than 9 billion euros must be invested by 2030 to develop 6.5 GW of electrolysers. 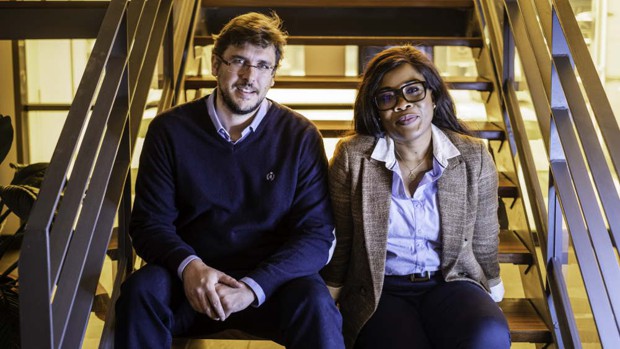 Thales, Naval Group, Dassault, Dexter, the DGA… almost four years after its creation by Maxime Rey and Alice Memang, the ... 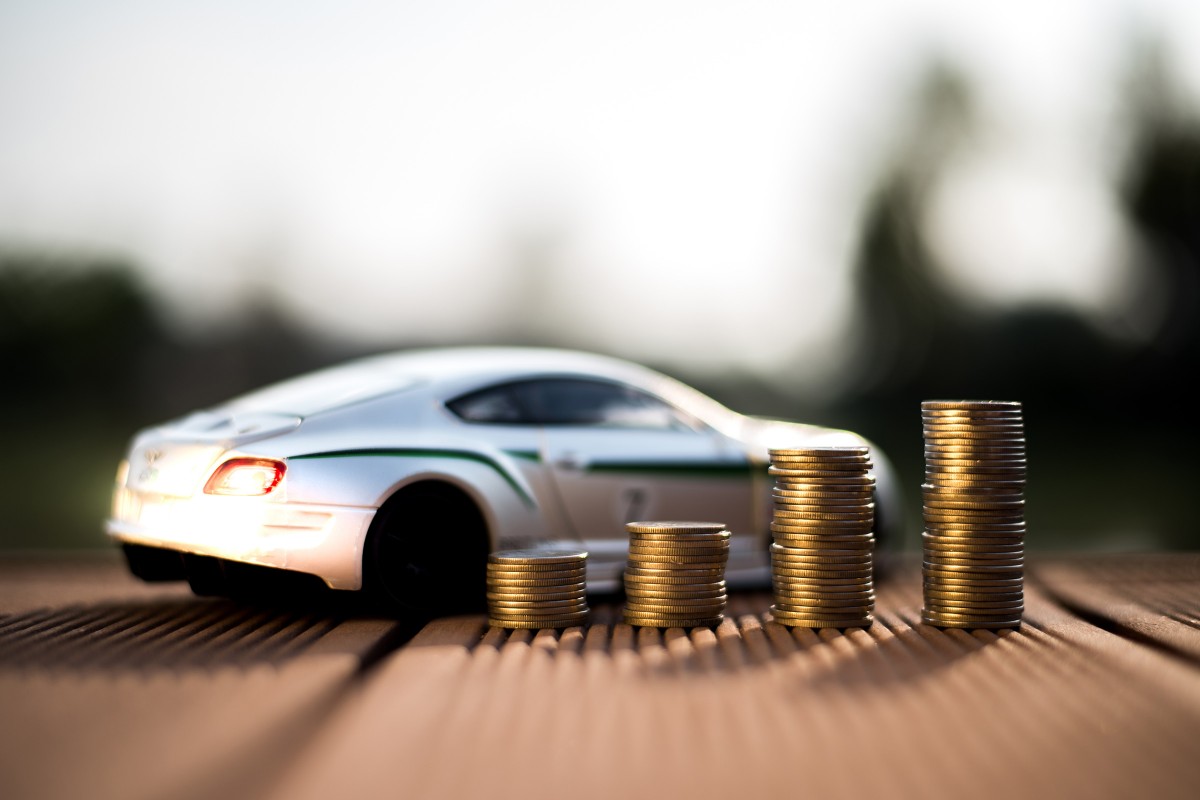 Last year, vehicle taxation underwent a major reform, which continues this year in the finance law for 2021. Reform of ... 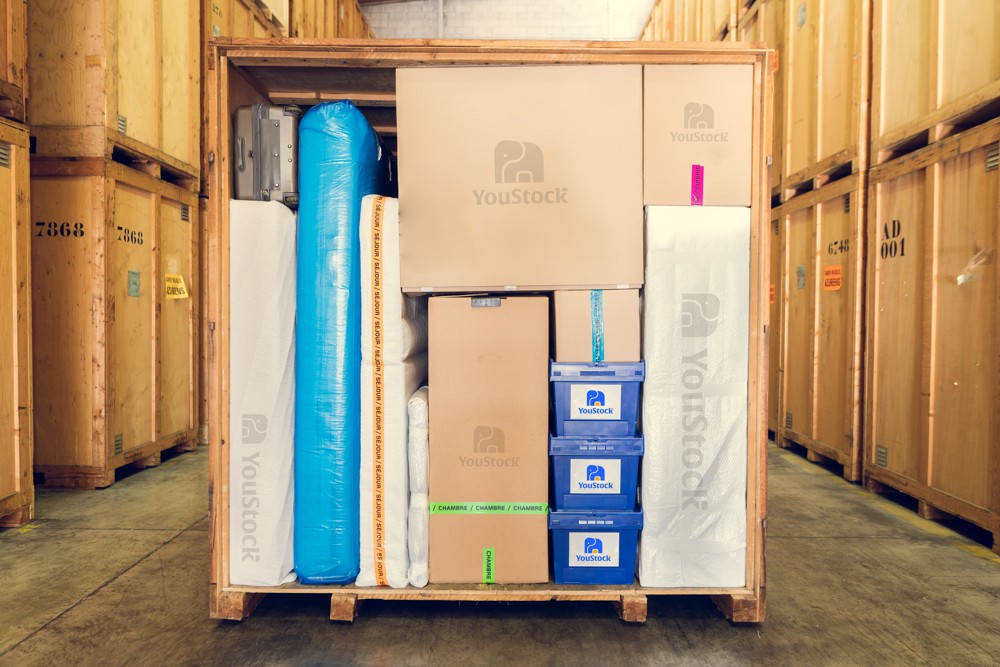 Youstock was expected at the turn by investment funds. Would his installation in Ile-de-France at the beginning of 2020 be ...