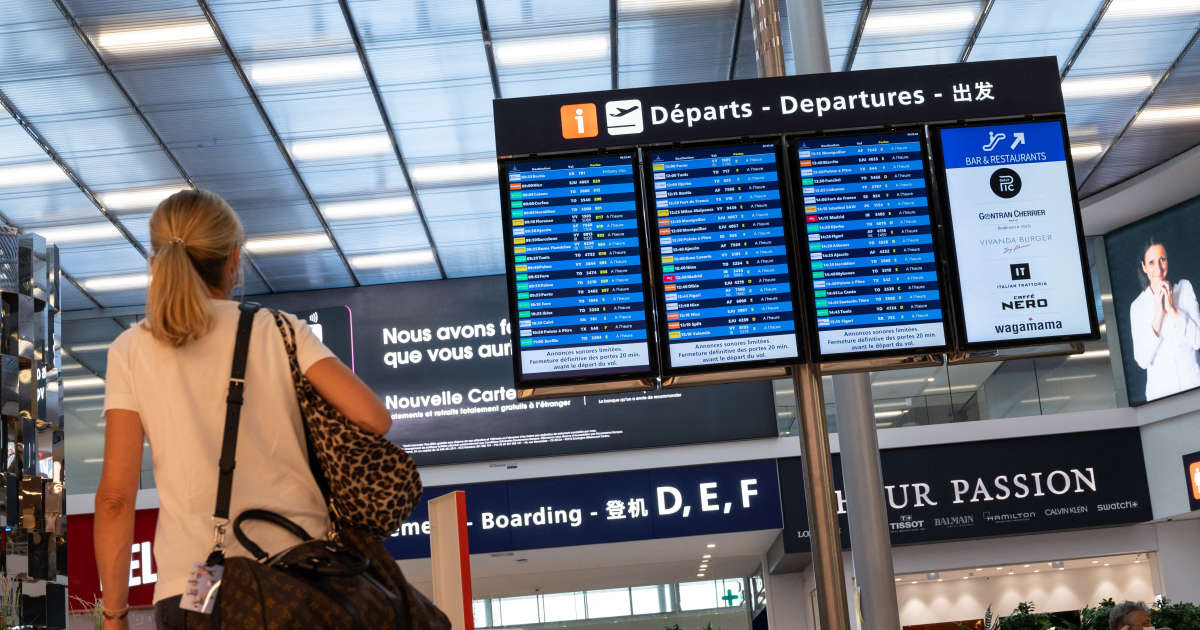 Mayhem in sight in European skies this summer. After the difficulties already encountered in the spring, the situation is likely to become even more complex at airports. Degraded working conditions have prompted the unions of several airlines to call for strikes.

At Ryanair, a strike has been announced for next weekend in Spain, France, Belgium, Portugal and Italy. The hostesses and stewards (PNC) are demanding respect for labor laws and wage increases as the Irish company prepares for a flourishing summer with more activity than in 2019.

In France, the representative of the National Union of Commercial Flight Crew (SNPNC) Damien Mourgues explains to AFP that “the company does not respect the rest times as provided for by the civil aviation code”. His union is also asking for a salary increase for employees who are “paid at minimum wage”.

The airline, on the other hand, sweeps away “ minority union strikes” and ensures that it is negotiating for an improvement in collective agreements, which concern 90% of its employees in Europe.

Another low cost company affected by this social movement: the British Easy Jet. The Union Syndicale Ouvrier (USO) has targeted the days of major departures by calling for walkouts from Friday to Sunday during three of the four weekends in July, the USO said. Only July 23 and 24 remain spared at this stage.

According to the USO, “EasyJet’s cabin crew in Spain currently have a base salary of 950 euros” per month, i.e. “lowest salary” of “all the bases in Europe”. In France, this basic salary salary does not exceed 854 euros per month, to which are added 8.50 euros per hour of flight according to “Le Monde”.

Can the Covid-19 have the skin of mass tourism?

The company wanted “reassure its customers” Tuesday, ensuring that all its flights are maintained this weekend and that it “will do everything to avoid disturbances”. However, it announced on Monday a reduction in its transport capacity this summer due to staff shortages. “Aviation in Europe is facing operational difficulties” which include “delays in traffic control and staff shortages” at airports, which leads to serial delays and cancellations, recognized Easyjet, quoted by France-Bleu.

Low-cost airlines are experiencing a dazzling rebound in activity since the lifting of restrictions imposed by the Covid-19 pandemic. With the rapid resumption of traffic, many companies find themselves forced to cancel flights due to lack of staff.

At airports, staff shortages are also causing serial cancellations and lengthening queues. At Paris-Charles de Gaulle, employees are called upon to stop working from July 1.

The management of the Aéroport de Paris group says “generally confident”. “We held a lot of forums in May, where we recruited several hundred employees for security. So I think for this summer it will be acceptable”according to its CEO Augustin de Romanet on BFM Business on Thursday.

According to Raphaël Caccia, secretary general of the federal air union CFDT quoted by France-Bleu, there is a lack of around 15% of staff in ground handling and 20% in security for French airports to operate properly this summer.

Already in the spring, thousands of travelers had to face endless queues at airports in Amsterdam, London, Rome, Paris and even Frankfurt, due to a lack of staff and a strike. At the time, industry experts had already warned of possible chaos at airports this summer, citing the need for recruitment and the difficulty of managing the sudden increase in traffic after a pandemic that reduced airport resources. 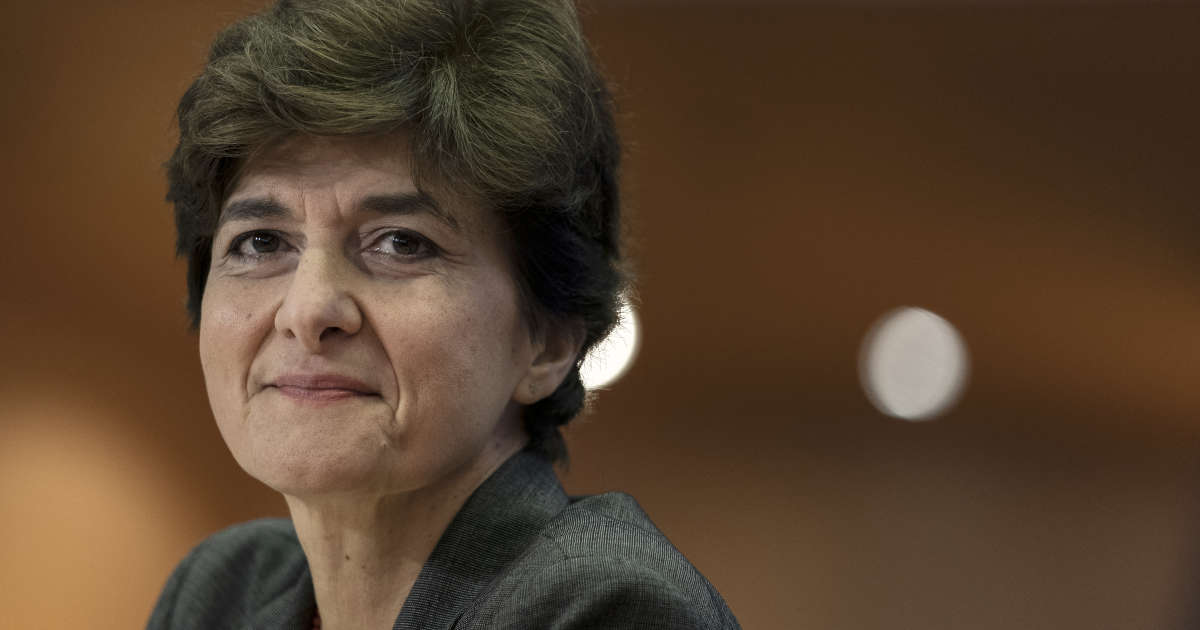 “Rethinking strategic priorities in light of pandemics. The title of the report being drawn up by an independent commission set ... 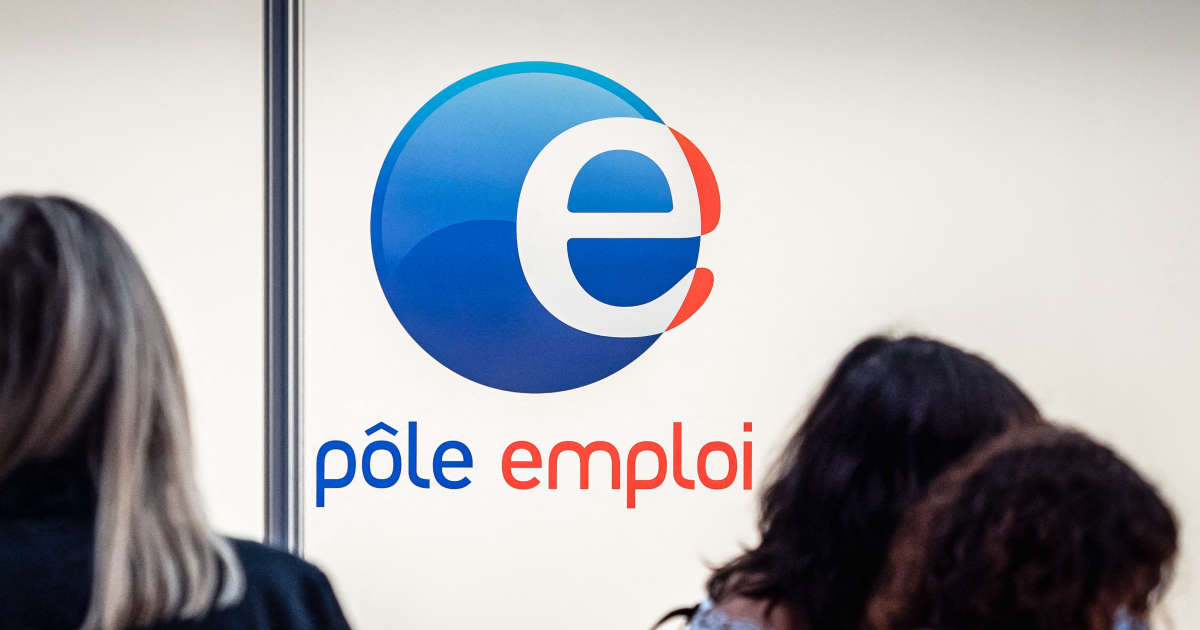 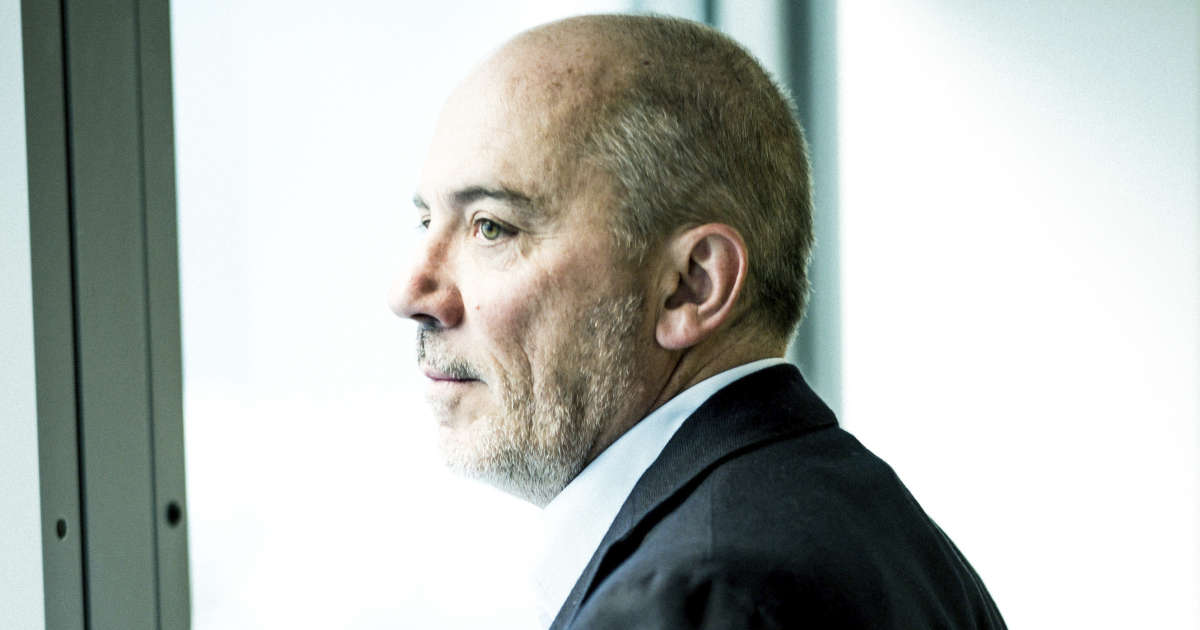 Of course, he always has that same smile, which he wears in all circumstances. But his features are drawn. And ...