Technology Study: the influence of the full moon on sleep

Study: the influence of the full moon on sleep 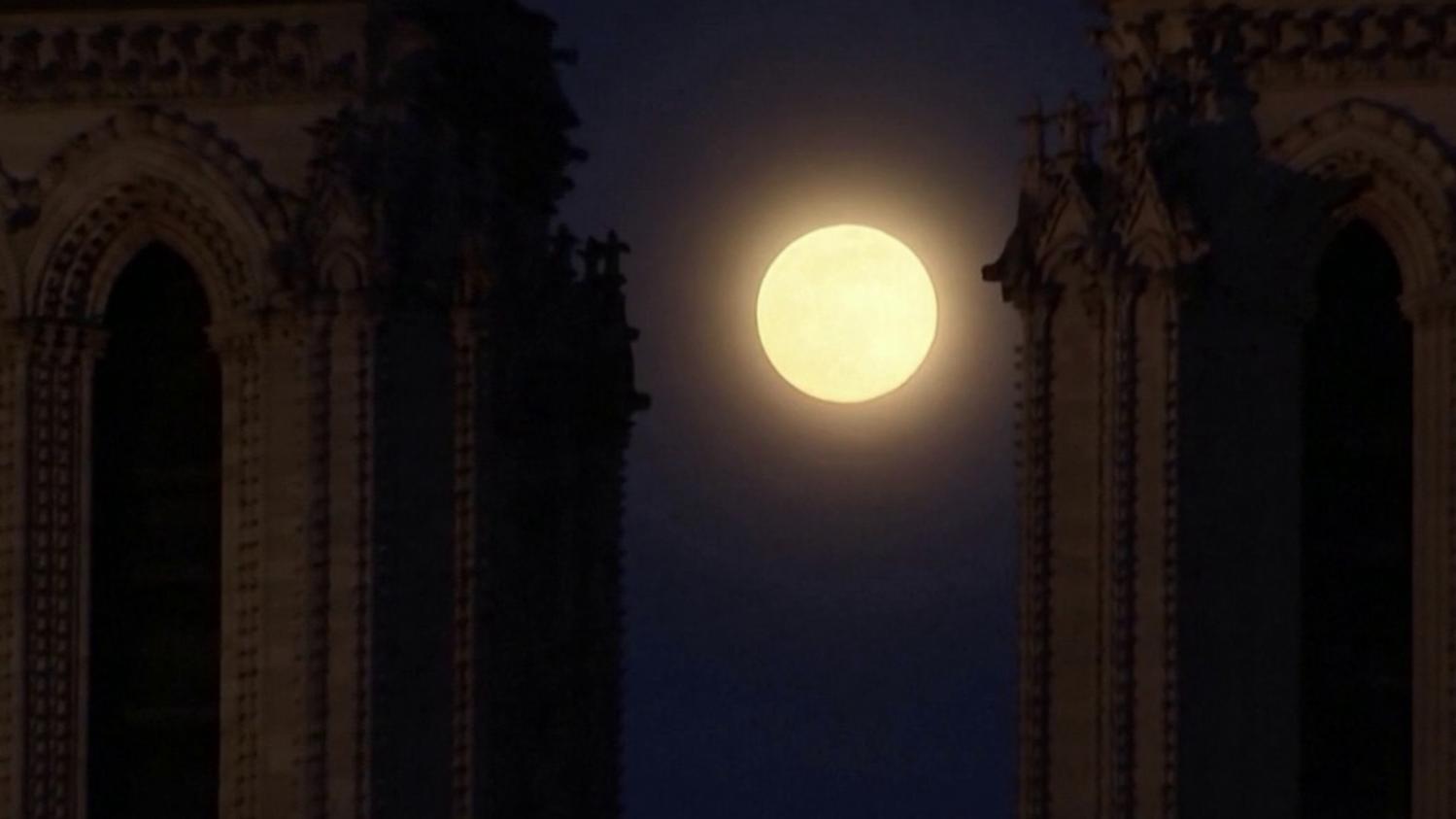 Does the appearance of the full moon disturb sleep? Could she even be responsible for some of our sleepless nights? The influence of the full moon is a subject of controversy but also of jokes. A study published Wednesday, January 27 by North American scientists revives the debates. By analyzing the daily sleep of more than 500 people thanks to connected bracelets, in the countryside as in the city, these researchers came to the conclusion that the days before a full moon, we fall asleep on average half an hour later. .

But specialists have no explanation for this phenomenon. The only path considered was that of light, since in a full moon, the night is brighter than usual. But this hypothesis did not give satisfaction, as specified by Doctor Marc Rey, neurologist at the National Institute of Sleep and Vigilance. 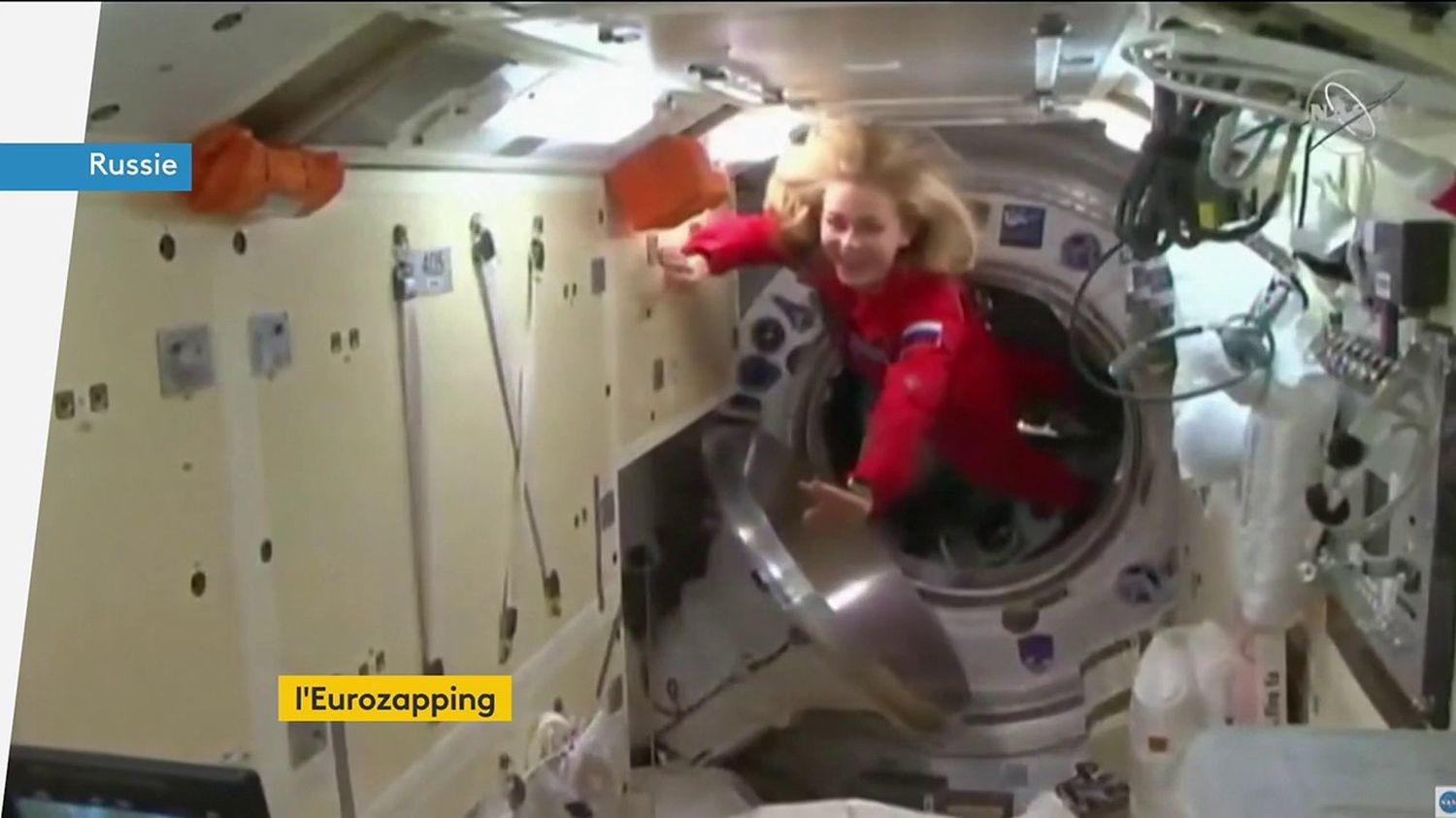 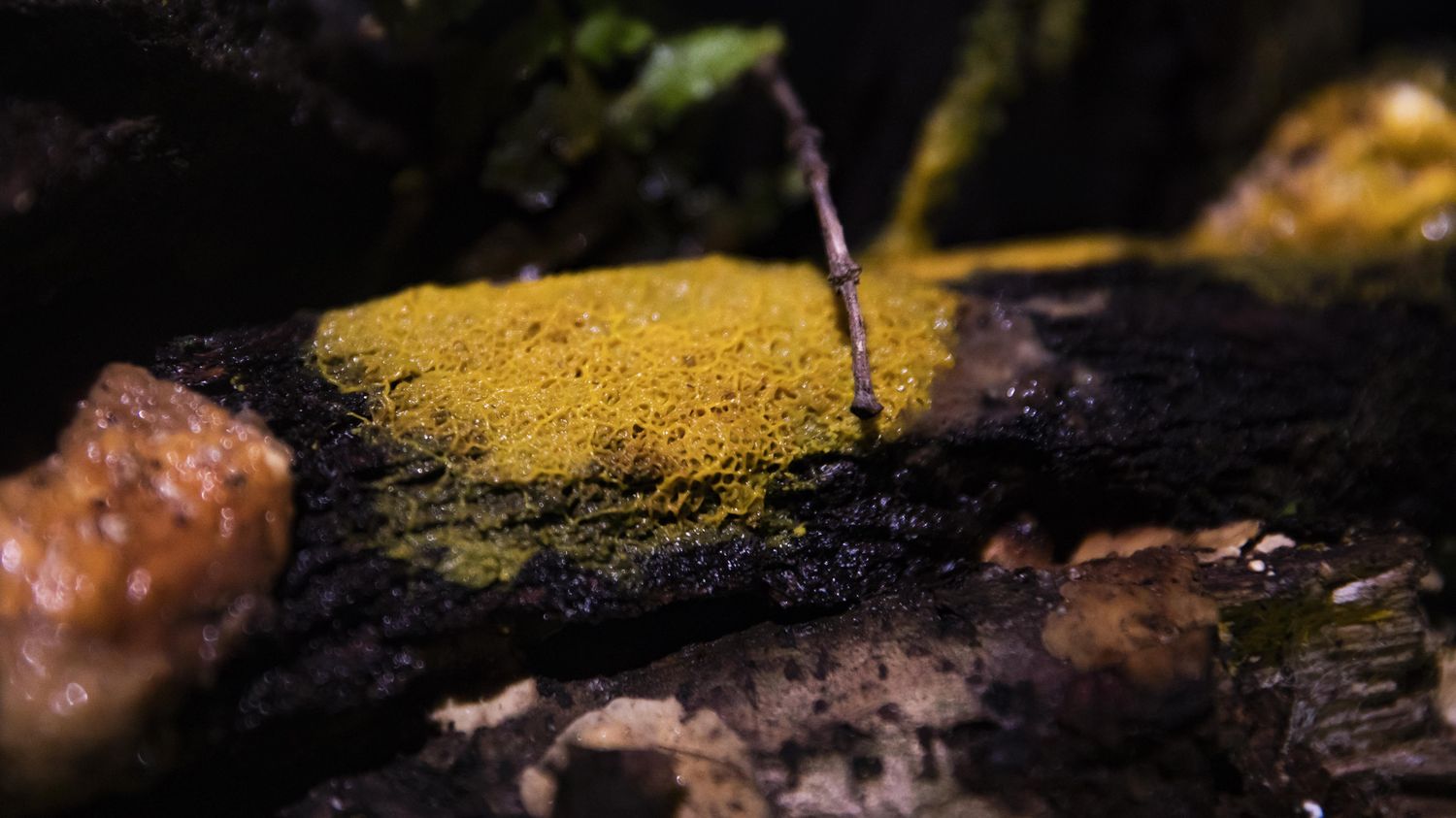 They will be the stars of a study conducted jointly in the stars by Thomas Pesquet and at the same ... 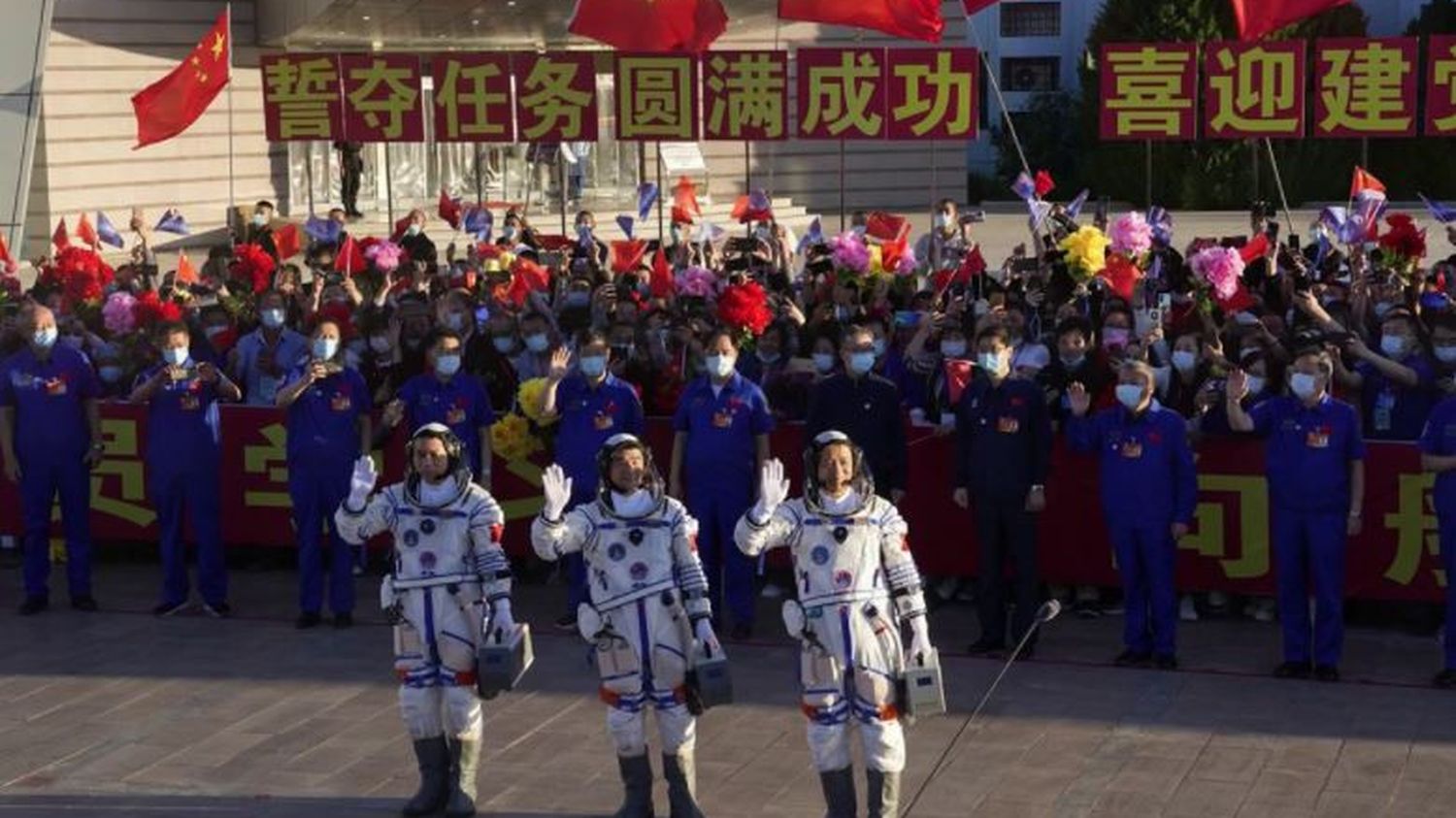