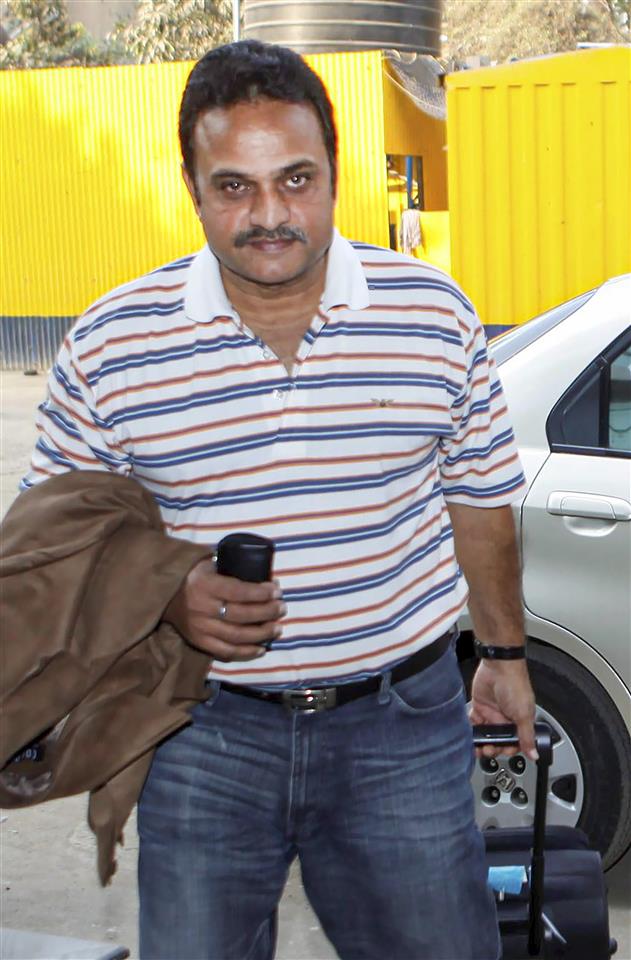 India’s cricket fraternity was in shock and disbelief as it mourned the death of 1983 World Cup hero Yashpal Sharma on Tuesday, paying glowing tributes to the former batsman with his teammates from that historic triumph breaking down while remembering him.

Yashpal, a former middle-order batsman, died on Tuesday after suffering a massive cardiac arrest here. He was 66 and is survived by his wife, two daughters and a son.

Captain of the ’83 team Kapil Dev broke down when PTI contacted him and could only say, “I won’t be able to speak.” Yashpal’s other teammates were as shocked. The 1983 squad had met on the sides of a book launch here a couple of weeks ago.

“It is unbelievable. He was the fittest among all of us. I had asked him that day when we met how about his routine. He was a vegetarian, teetotaller, used to have soup for his dinner and very particular about his morning walks. I am just shocked,” former India captain Dilip Vengsarkar told PTI, reacting to the tragic development.

Former spinner Balwinder Singh Sandhu, who was a part of that team, said he is heartbroken in a choked voice.

“Shocking, this is the worst news that I have received. It is like … 83 team is like a family, one of our family members is no more, it is so shocking,” Sandhu told PTI.

Memories flooded Sandhu’s mind as he spoke about Yashpal, who was his roommate during the 1983 World Cup.

“…we had three tours together and there are a lot of memories, which I cannot speak right now. I am so saddened by this news. But we will all miss him, that is for sure. I’ll pray for his soul to rest in peace,” he said.

Kirti Azad, another member of the 1983 team, also paid glowing tributes to his former teammate.

“He told me that day we met that I had lost weight. We had a great reunion. I remember the very first game in the 1983 world Cup playing the mighty Windies with that quartet of fast bowlers, he set the agenda and we won that game,” he said.

“He was again fantastic in the semifinal, hitting Bob Willis for a six.” Azad also remembered Yashpal’s on-field athleticism.

“Nowadays people say (Ravindra) Jadeja hits stumps regularly but so did Yashpal. He was a live wire on the field and would hit stumps all the time. He was the guy who was always on the look out for doing something or the other in the field.” Azad recalled how Yashpal would find homemade Indian food for the entire team during tours.

“Since he was a vegetarian, he would look for homemade food on tours. He somehow managed to find it, dal chawal, chhole rajma. He arranged for all of us. He was very particular about his food besides fitness,” he said.

Tributes poured in for Yashpal on social media too with sports minister and former BCCI President Anurag Thakur among those offering promotion.

“He had an illustrious career & was India’s second-highest run getter at the 1983 World Cup. He was also an umpire and national selector. His contribution won’t be forgotten.” Batting legend Sachin Tendulkar also expressed his disbelief at the death.

“Shocked and deeply pained by the demise of Yashpal Sharma ji. Have fond memories of watching him bat during the 1983 World Cup.

“His contribution to Indian cricket will always be remembered. My sincere condolences to the entire Sharma family,” Tendulkar wrote on his twitter handle.

According to sources, Yashpal collapsed at home after returning from his morning walk here.

Sandhu said Yashpal “played a huge role in winning the World Cup” but didn’t get his due.

“The media may not have given him that kind of credit that he should have been given. But he gave 100 per cent all the time, played to win the game, and even in fielding, he was brilliant in the field.” BCCI secretary Jay Shah said Yashpal was a key contributor to India’s maiden World Cup triumph.

“Shocked and pained to learn about the sudden demise of Shri Yashpal Sharma. He will always be remembered for his knock of 89 runs against West Indies, which provided impetus to India’s world cup journey in 1983 and his overall contribution for #TeamIndia,” he wrote.

Former India cricketers took to the micro-blogging site to pay their homage.

“Shocking to hear about the passing of Yashpal sharma. One of the heroes of our first World Cup win. Condolences to his family and friends,” former skipper and leg-spinner Anil Kumble wrote.

“So sorry to hear about #YashpalSharma Paaji ‘s passing away, one of the heroes of our 1983 win. Heartfelt WC,” he tweeted.

Former all-rounder Yuvraj Singh wrote: “Very sad news of the untimely demise of Yashpal Sharma paaji. May his soul rest in peace. My condolences to his family and loved ones.” Former batsman VVS Laxman said he was “devastated” by the news.

“Devastating news of the passing of Yash Paaji. He was one of the hero’s of the 1983 World Cup winning team and was a very affable person. Heartfelt prayer for the family. Thoughts and thoughts,” Laxman tweeted.

Former seamer Irfan Pathan wrote: “Shocked to hear about the passing away of a World Cup winner, Yashpal Sharma ji! He served as an Indian selector too. Condolences to his family.”

In his international career, Yashpal, who was also a national selector during the early part of the 2000s, played 37 Tests, scoring 1606 runs, and 42 ODIs in which he made 883. He also picked up one wicket each in the two formats to his credit . — PTI 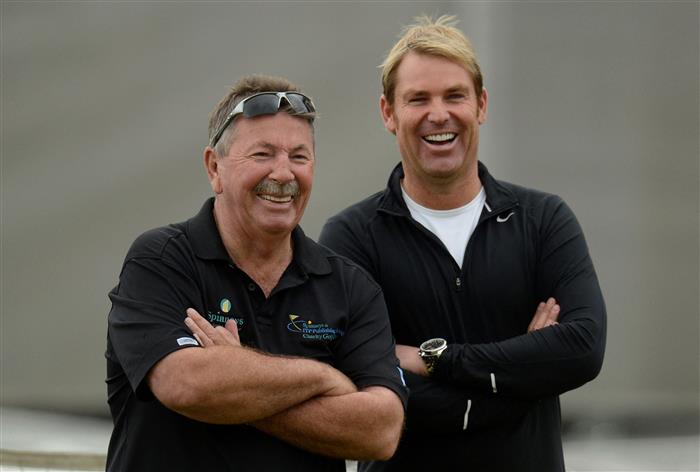 LONDON, March 4 Shane Warne was not only one of the greatest cricketers ever to play the game but he ... 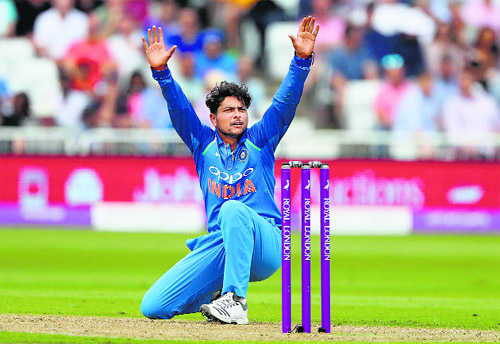 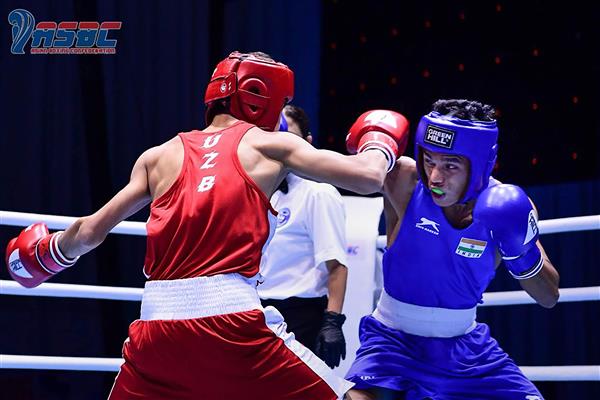