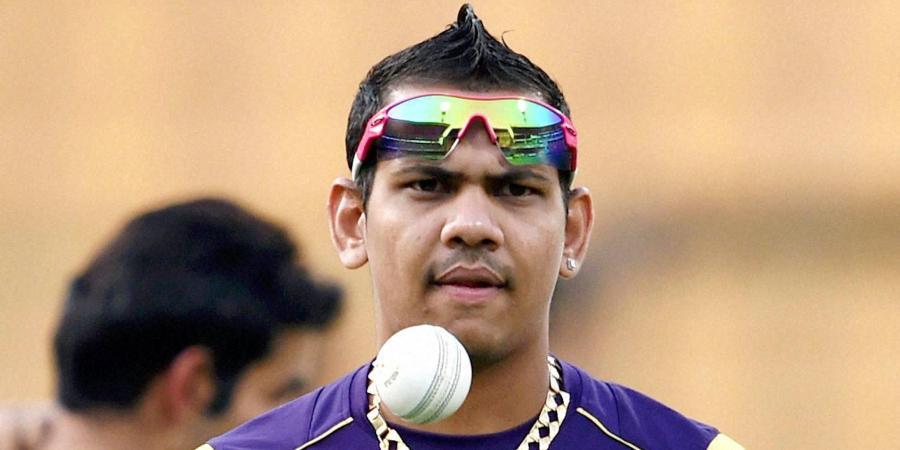 Kolkata Knight Riders’ West Indian spinner Sunil Narine has been reported for a suspect action during his team’s IPL clash against Kings XI Punjab here and another such instance could lead him to being barred from bowling in the league.

The 32-year-old picked up two wickets in his four overs during the match on Saturday, which KKR won by two runs defending 165.

“The report was made by the on-field umpires according to the IPL’s Suspected Illegal Bowling Action Policy. Mr Narine will be placed on the Warning List and is permitted to continue to bowl in the tournament, ”read a statement from the IPL.

“Another report will result in Mr Narine being suspended from bowling in the Dream11 IPL 2020 until cleared by the BCCI Suspect Bowling Action Committee,” it added.

In 2015, Narine served suspension from bowling in international cricket after his action was declared illegal by the ICC. But he was cleared to bowl in all formats in 2016 after undergoing corrective measures.

“After action correction, he has lost much of his sting as a bowler. Who knows may be it was desperation that he chucked in the last two games where KKR virtually won from nowhere. If he is smart enough, he won’t bowl those deliveries, ”an IPL source told PTI on conditions of anonymity.

His action was also reported during the 2018 Pakistan Super League but was cleared eventually.

Narine sharpened his batting skills after being reported multiple times.

However, in the last two IPL games, he has been very difficult to pick as Prabh Simran Singh and Nicholas Pooran found out at the death. He finished with 2 for 28 winning a near impossible match for his team. PTI 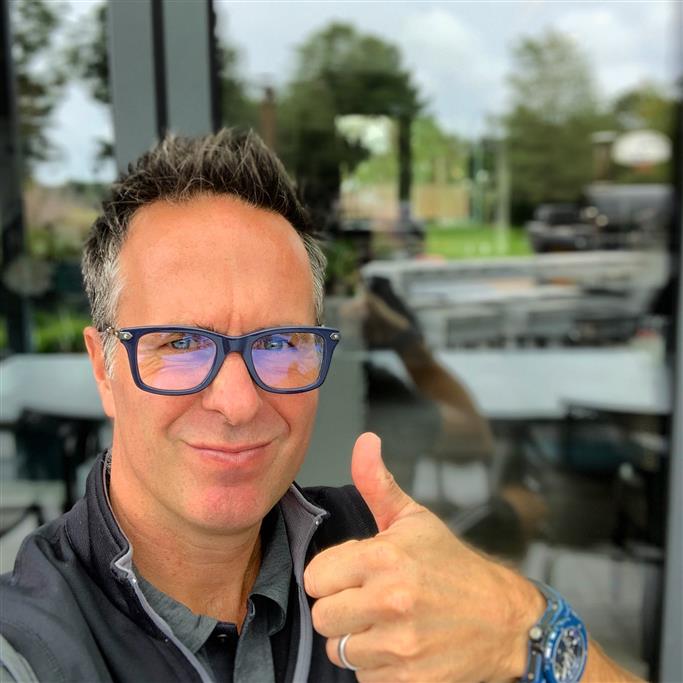 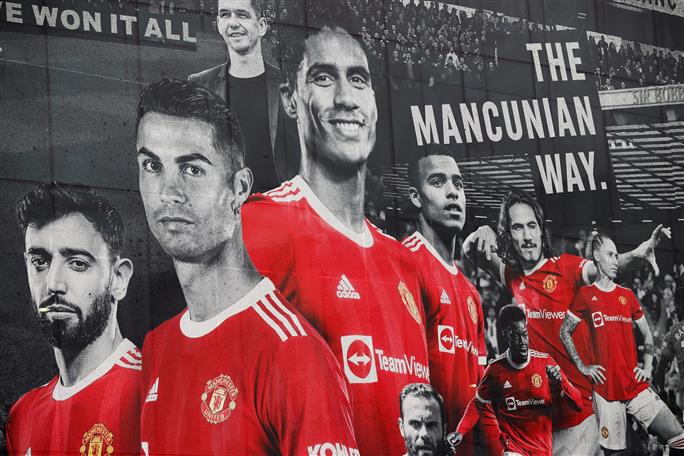 Manchester, England, September 10 Cristiano Ronaldo will make his second debut for Manchester United when they host Newcastle United in ... 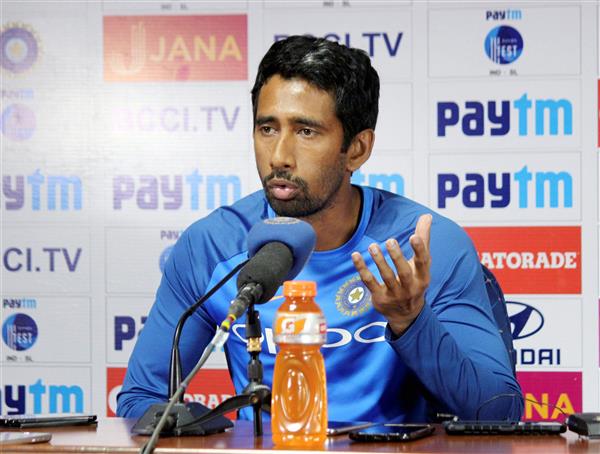