Life Style Suryadev, bowing to the challenge of Shani Dev, did the treatment of Mother Chhaya

Suryadev, bowing to the challenge of Shani Dev, did the treatment of Mother Chhaya 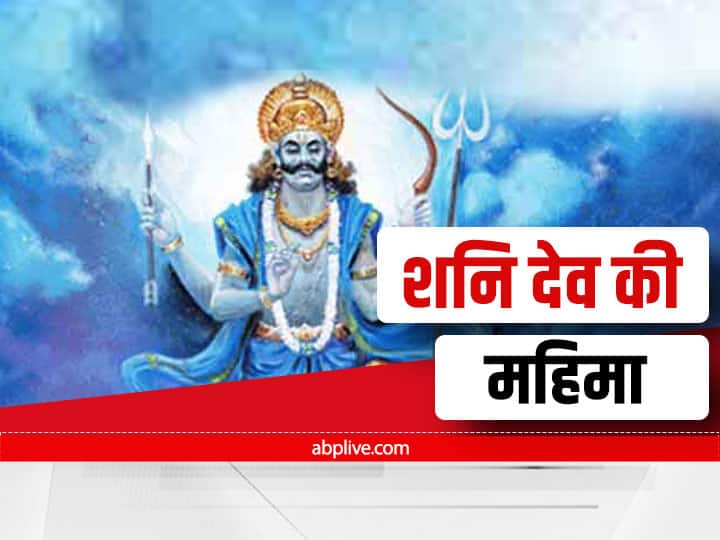 Mahima Shanidev ki : Shani, who managed to save the life of mother Chhaya in the cyclone attack on Nana Vishwakarma’s palace, had to face his father once again. In fact, in this attack, there was a strange wound on the hand of Mata Chhaya, which was not getting treatment. Dev Vishwakarma himself took many measures but to no avail.

One day when Maa asked Chhaya for the treatment of her hands, she said that there is a minor wound, which will be cured. But it was not just a wound but a sign of the extinction of Mata Chhaya. When Suryadev asked Vishwakarma about this wound, who came to Suryalok one day, he could not give a clear answer, because he had come to know that now this wound will become the reason for the end of the shadow. Meanwhile, Shanidev expressed grief for not taking care of his mother, blaming father Surya and maternal grandfather Vishwakarma for this. In such a situation, Suryadev, who came in anger, healed the wound with his heat. Seeing this, Mother Chhaya herself was also astonished, because the wound which had become synonymous with her end, was now completely healed very easily.

Vishwakarma knew, there is no benefit of this treatment
Suryadev may have cured Shani Dev’s mother Chhaya with his penance, but Dev Vishwakarma himself knew that this treatment is momentary, because when the penance of the real wife of Suryadev, Sandhya will be completed and she will return to the sun, then the shadow will have to end. In such a situation, one day when Shani went to Indralok to participate in the competition for the position of Dharmaraja, while feeding the well, the wound of Mother Chhaya reappeared and she died.

Mahima Shanidev ki: In order to take revenge on Shani Dev, Indra created a vicious cycle to get away from the mother, know the story How To Use Gua Sha Stone: To enhance the beauty in the market nowadays, many types of products and beauty ... Chanakya Niti in Hindi: According to Chanakya Niti, it is the dream of every parent that their child becomes worthy. ...