Today, Tuesday, a number of journalists in the city of Taiz carried out a protest, in solidarity with their colleagues kidnapped in militia prisons, and to denounce the government’s weak position and neglect by the UN envoy.

A statement issued by the stand said that the exclusion of the kidnapped journalists from the list of those released in the Geneva Agreement is a disgraceful failure of the freedom of the press, a black point in the human rights record, and a stigma for the United Nations, which sponsored the agreement.

He added, “The positions of the legitimate government and its representatives in the negotiations in Switzerland reflected a provocative position of the journalist family, which felt the failure of everyone by not referring to the journalists who were kidnapped for release as civilians protected by international law.

The statement affirmed that the stalling and delaying policies that resulted in journalists remaining under torture and prisons for five years are a disastrous result of condoning repression and human rights violations, and the absence of effective mechanisms to hold those involved in them accountable.

And he demanded the immediate release of all journalists kidnapped by the Houthis without restrictions or conditions, and a fair compensation for them for the injustice and injustice they were subjected to during the more than five years they spent in the group’s prisons.

He stressed his refusal to treat journalists as prisoners of war, condemning the deliberate negligence of the UN envoy to Yemen Martin Griffiths of the file of the kidnapped Yemeni journalists and making it a paper in the hands of the Yemeni parties to use as a pressure card or to profit in other files. 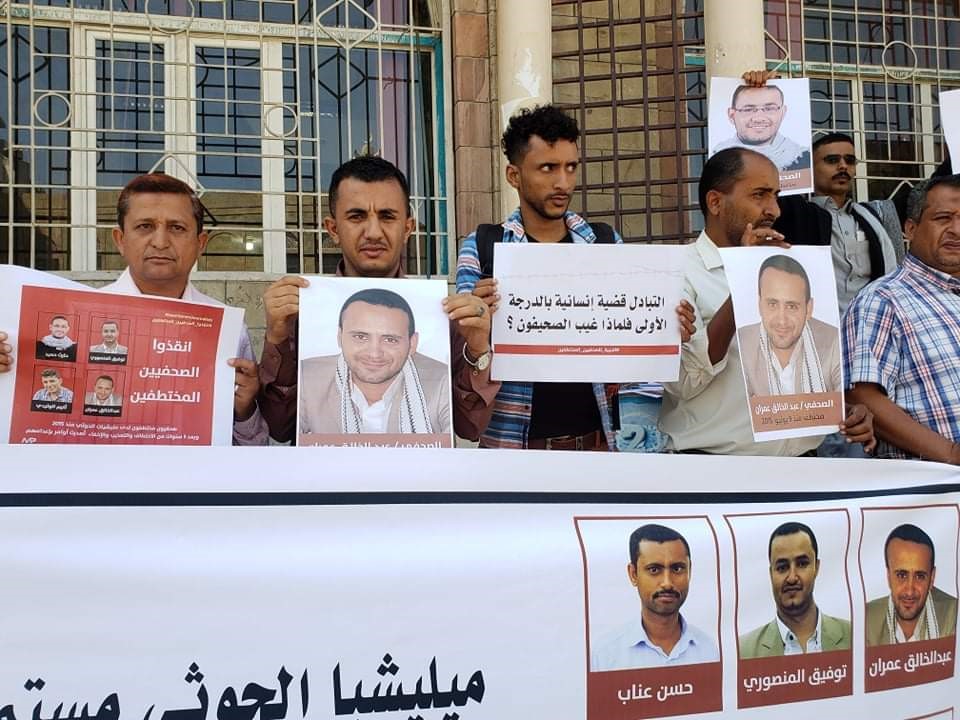 The statement declared solidarity with all Yemeni journalists who have been subjected to displacement, persecution and serious violations, and called for the parties involved in the torture and killing of journalists to be held accountable and brought to justice.

The statement of the vigil condemned the various practices committed against journalists, and called for concerted efforts and to create broad and continuous solidarity with our fellow journalists kidnapped in Houthi prisons, as well as the legitimate government prisons, which are also not without journalists detained in them. 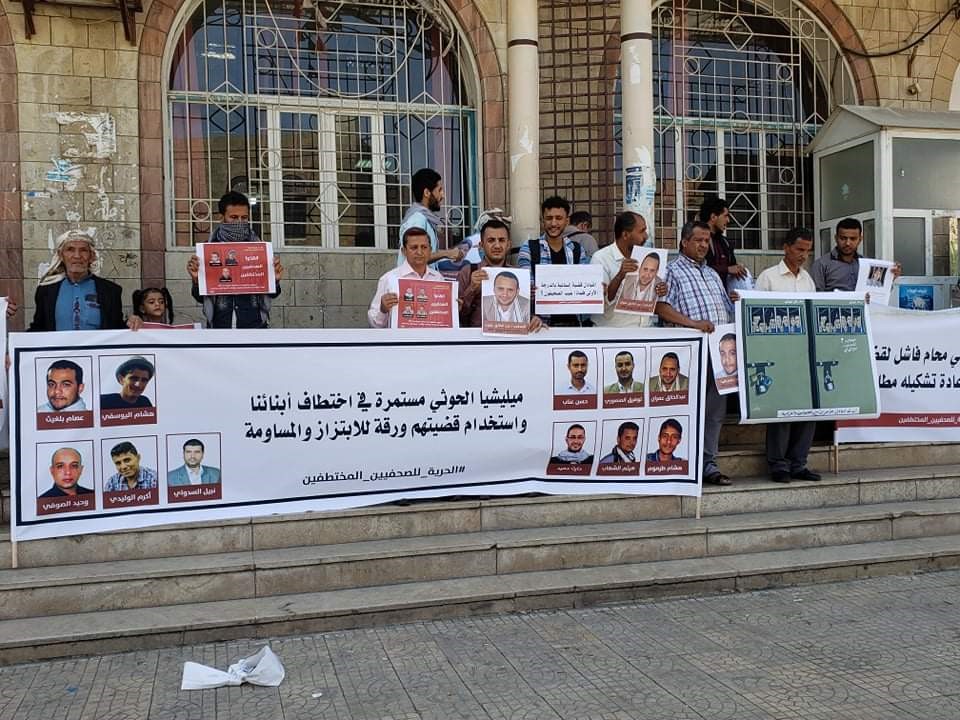 The Minister of Local Administration and Chairman of the Supreme Committee, Abdul Raqeeb Fateh, said, “The Houthi coup militia’s continued ...

He was folding his belongings leaving on his penultimate day, which was Sunnah 2020The heaviest on the shoulders of the ...

How to choose grow lights for commercial cultivation? Sunlight is the basis for the existence of life on Earth, an ...