Auto Talal Al Mulla: Customer trust… is the basis of our work

Talal Al Mulla: Customer trust… is the basis of our work 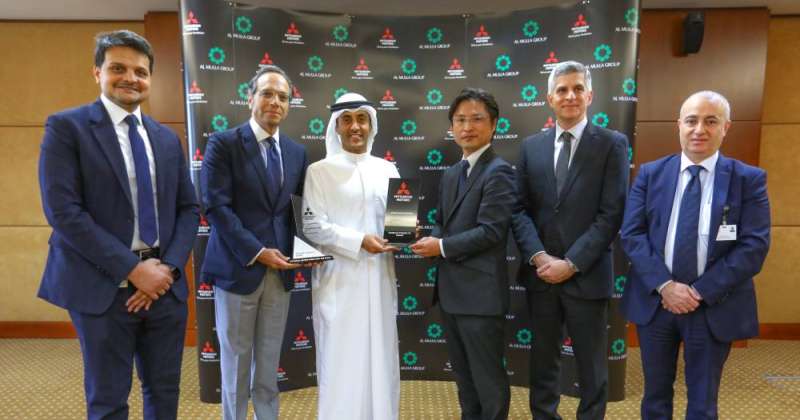 Al-Masila Trading Company, a member of Al Mulla Group and the sole and authorized distributor of Mitsubishi cars in Kuwait since 1972, received the Diamond Award from Mitsubishi Motors Middle East and Africa in the after-sales service excellence program for the fiscal year 2021, after receiving the “Platinum” award. » 3 years in a row.

Yutaka Yano, CEO of Mitsubishi Motors Middle East and Africa presented the two awards to Talal Al Mulla, CEO of Al Mulla, in a special ceremony held at the group’s headquarters, to celebrate this distinguished regional honor and the great achievement of the winning team from Al Mulla Motors. 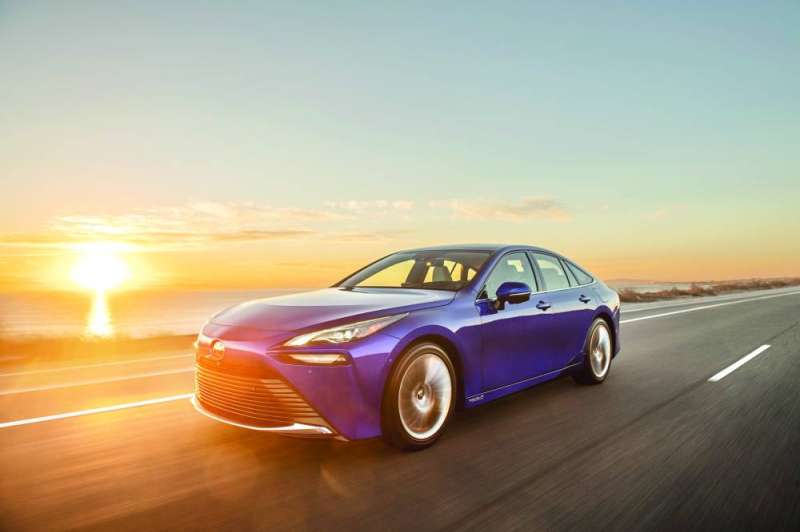 Talal Al Mulla expressed his happiness for receiving the appreciation of Mitsubishi Motors Middle East and Africa for the company’s winning team in the Aftersales Service Excellence Program, and for choosing Al Mulla Motors as the best performing distributor for the brand’s cars in the region.

He always stressed his pride in the great efforts made by Al Mulla employees to achieve the best results at the highest levels of performance, pointing out that the group’s excellence in everything it does is an integral part of its work policy in all its sectors, and is evidence of its continuous keenness to provide the best types of products and services. that exceed customer expectations.

Al Mulla added that maintaining customer confidence and satisfaction is the group’s main measure of how it manages its business, stressing its aspiration to continue representing Mitsubishi Motors in the same manner in the coming years.

After receiving the platinum recognition for the third year in a row in the after-sales service excellence program for “Mitsubishi Motors Middle East and Africa”, “Masila Trading” this year received the “Diamond” award, and it is the first distributor to receive the diamond recognition among all distributors in the Middle East. Middle East and Africa, in addition to receiving the Platinum Award for achieving the highest rate of KPIs in the same category for the year 2021, which reflects its dedication to providing the best customer service at the highest levels of performance. 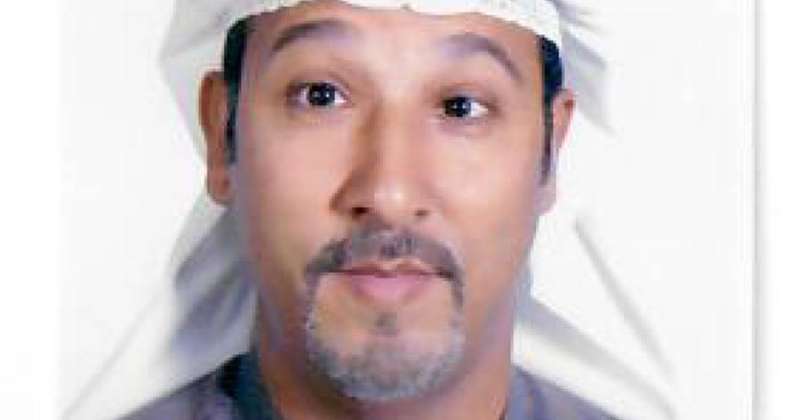 – “Al-Zayani” renews its brand showrooms and service centers every 5 years with a maximum The Chairman of the Board ... 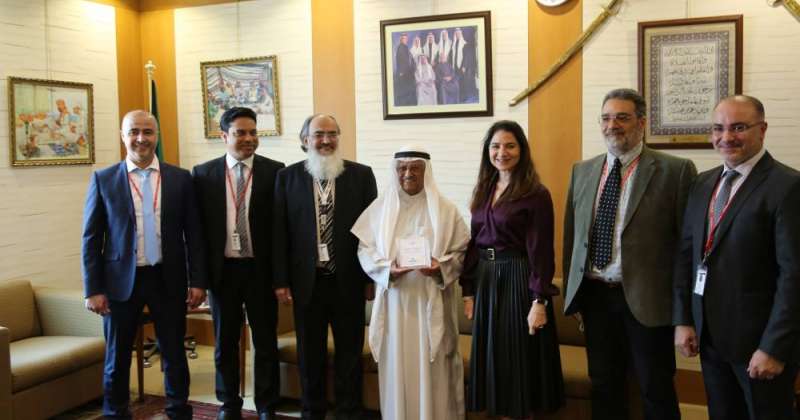 – Faisal Al-Sayer: Lexus has always been keen to be a pioneer in after-sales customer service – “Al-Sayer” makes every ... 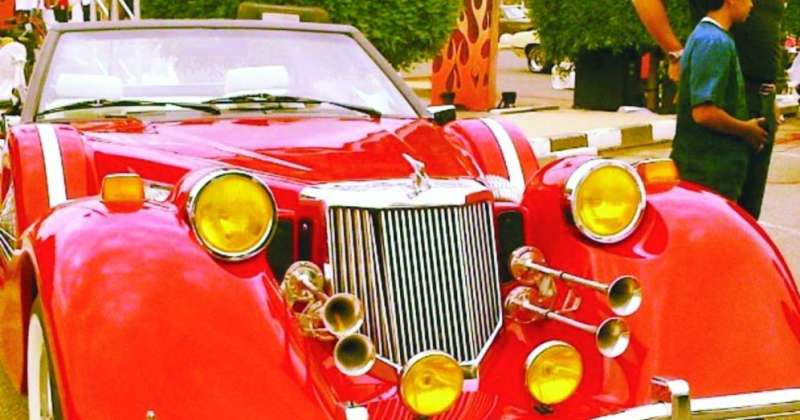 The value of the global classic car market in 2023 is $35.5 billion Cars that start at hundreds of dinars ...